More than 40 vendors were at the Long Island Aquarium to offer tastings at Taste of East End Sunday. People were able to grab a bite of the East End’s signature dishes and some of the Island’s delicious craft beverages.  Taste of East End was promoted with funds from a grant given by I Love NY and Empire State. Bummed you missed out? Long Island Aquarium will be hosting River Craft this summer with food, craft beer and hard cider. 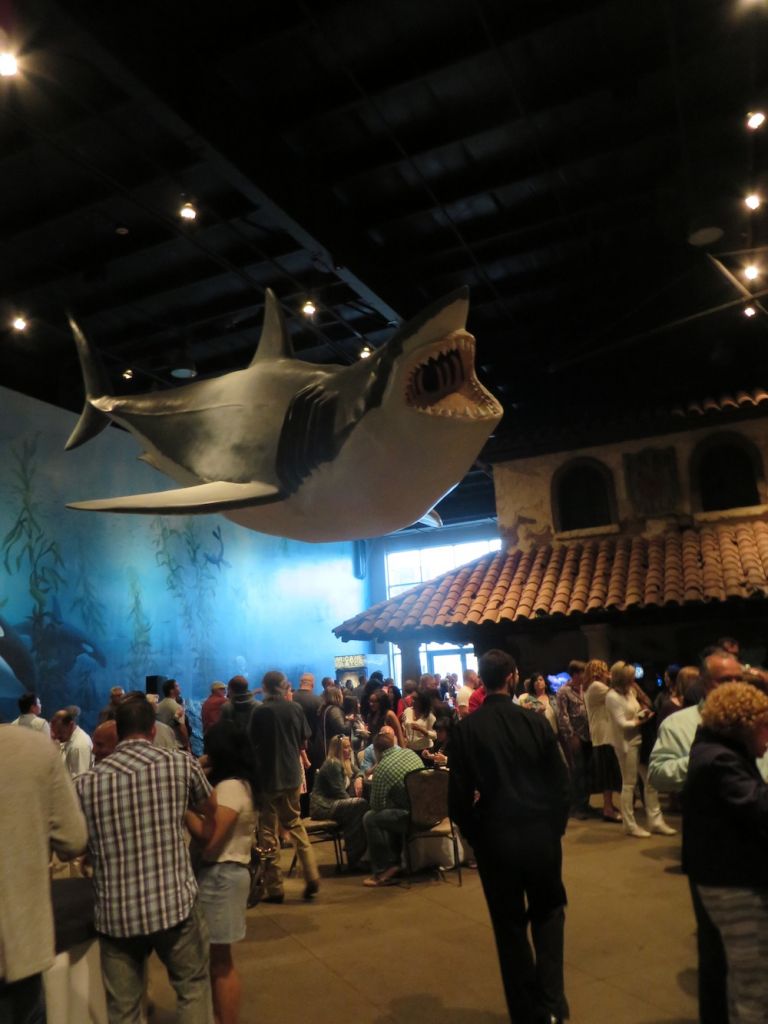 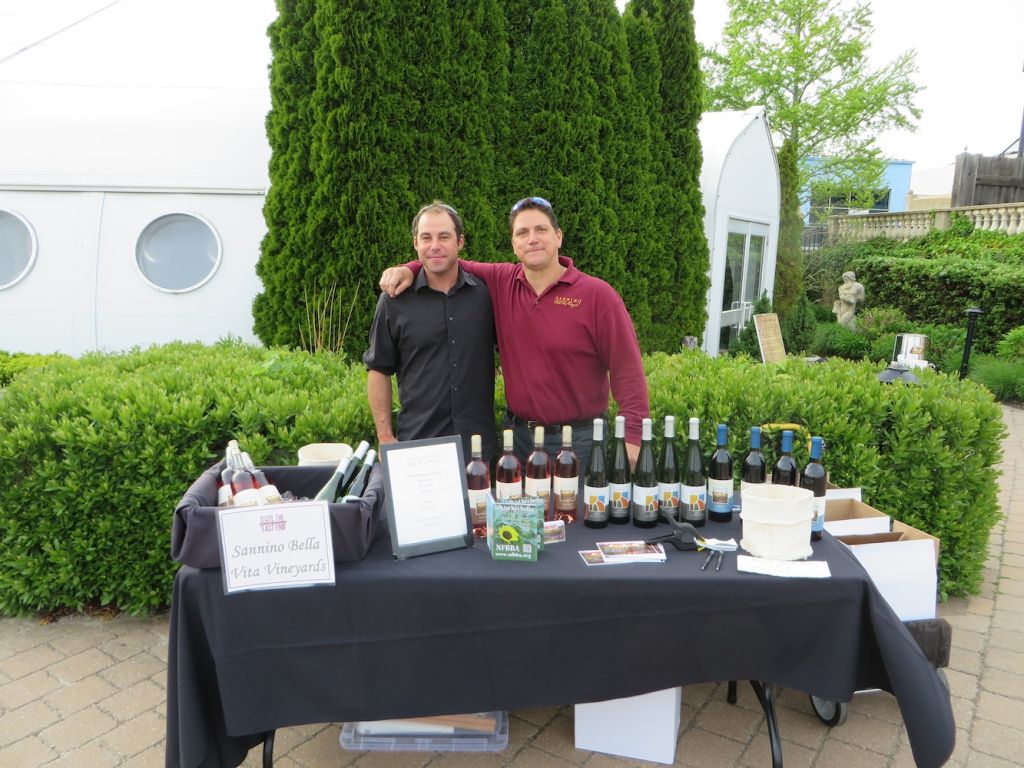 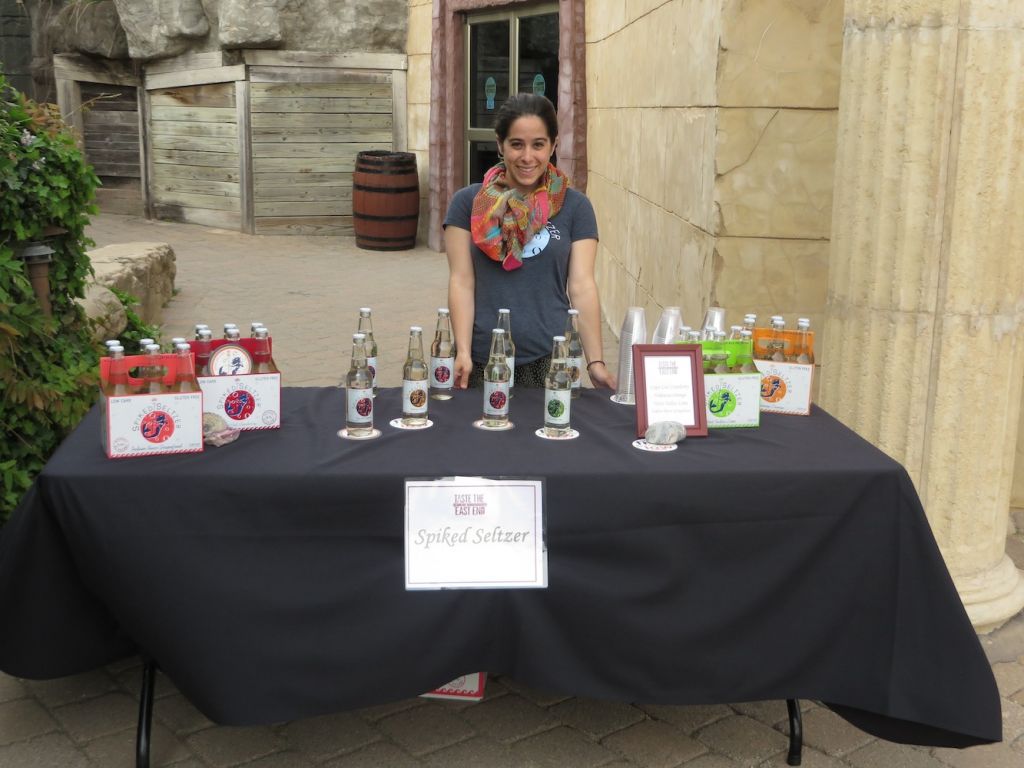 Elements Fitness in East Hampton kicked off the summer with classes, tea tastings and trunk shows. To learn more about Elements Fitness, check out this story. 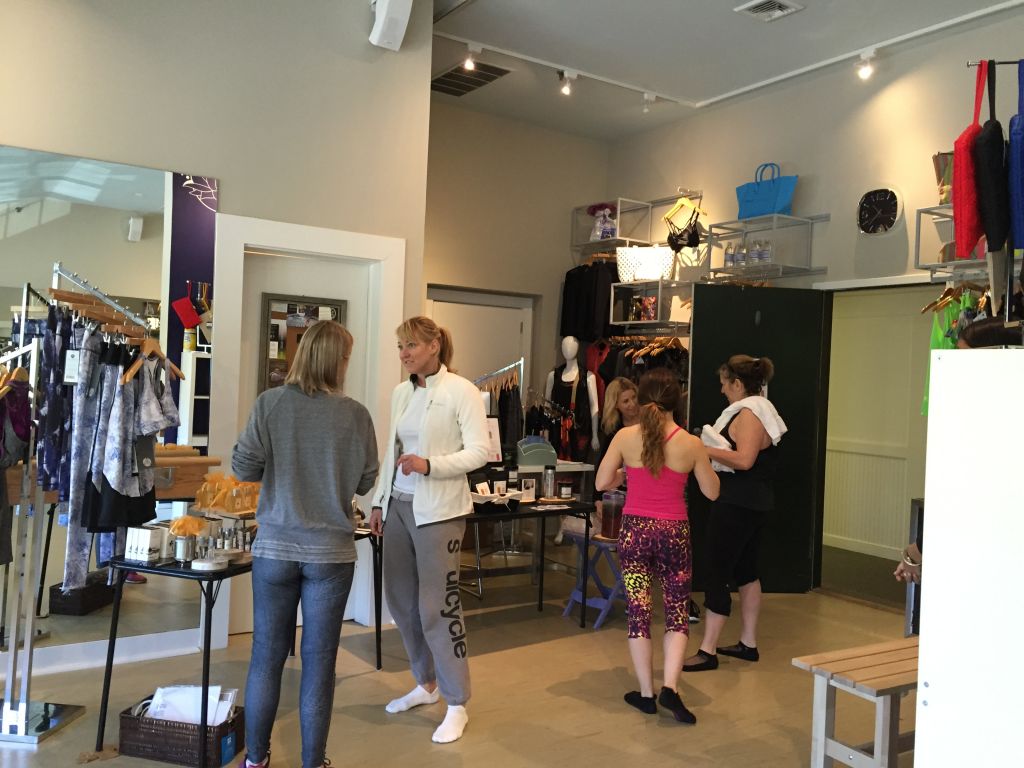 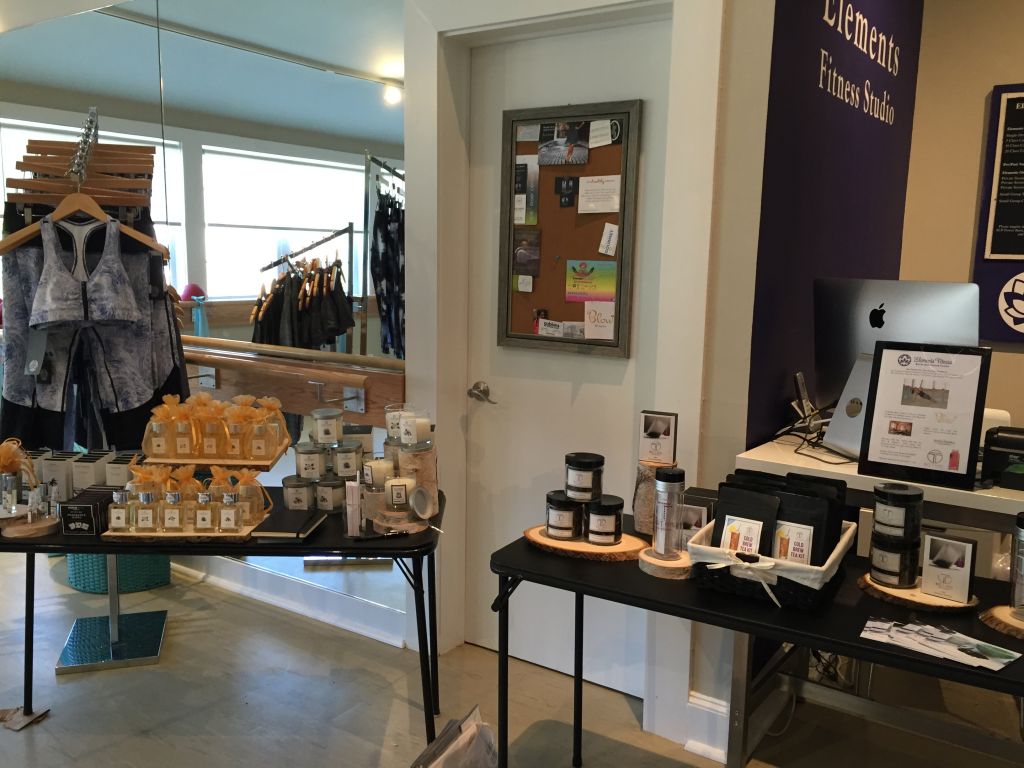 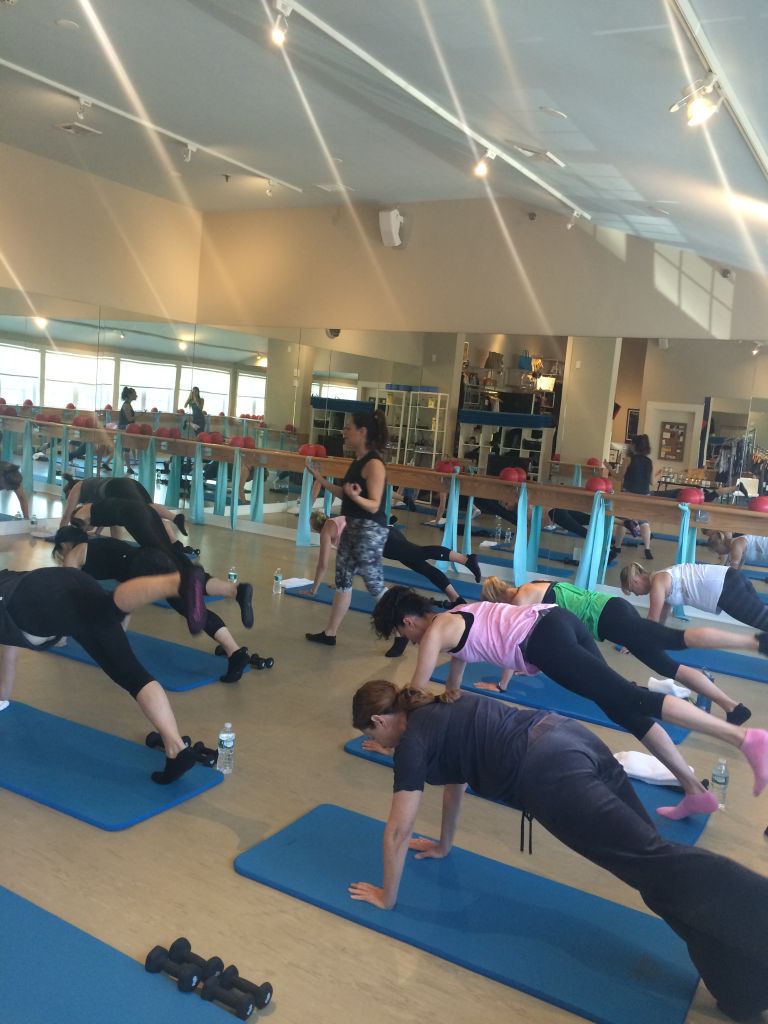 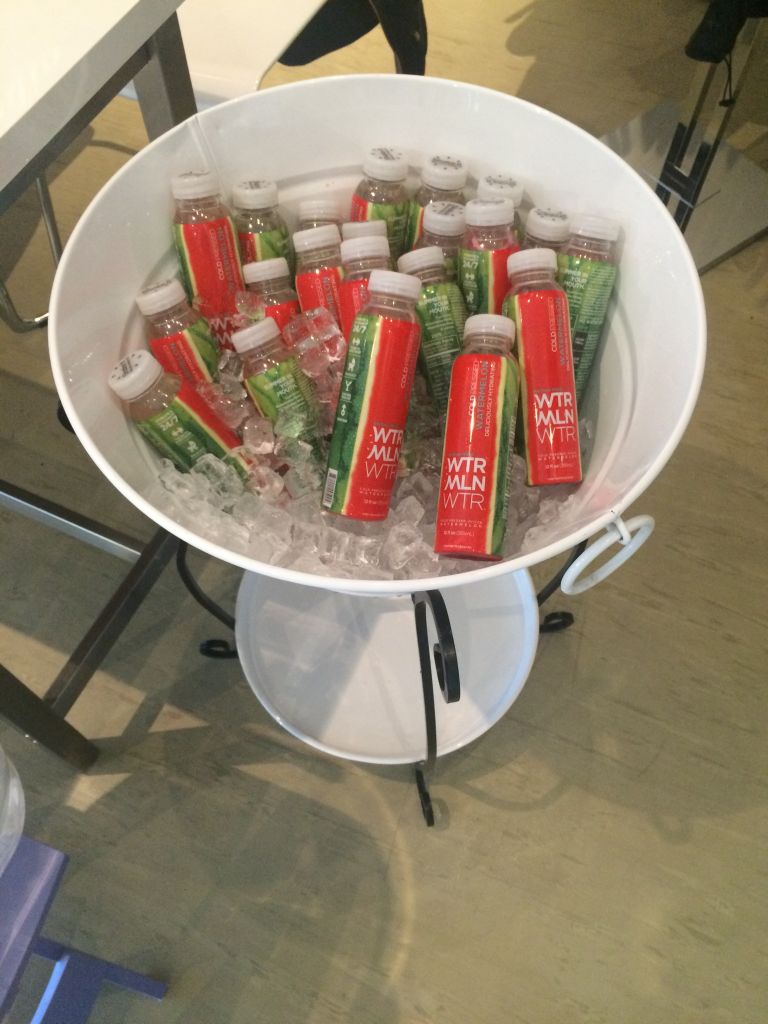 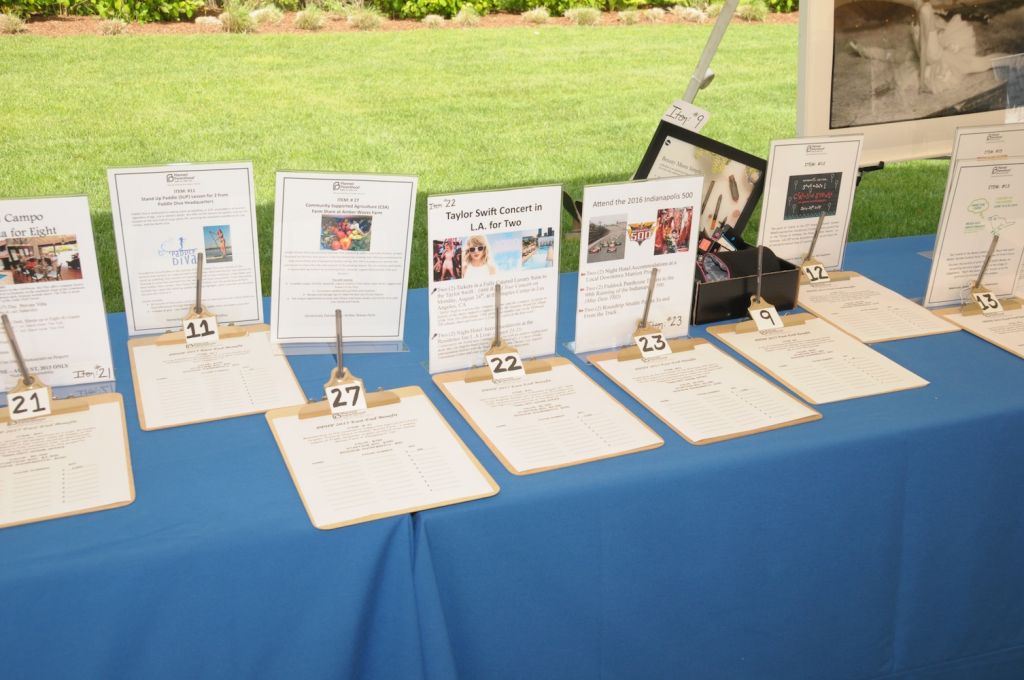 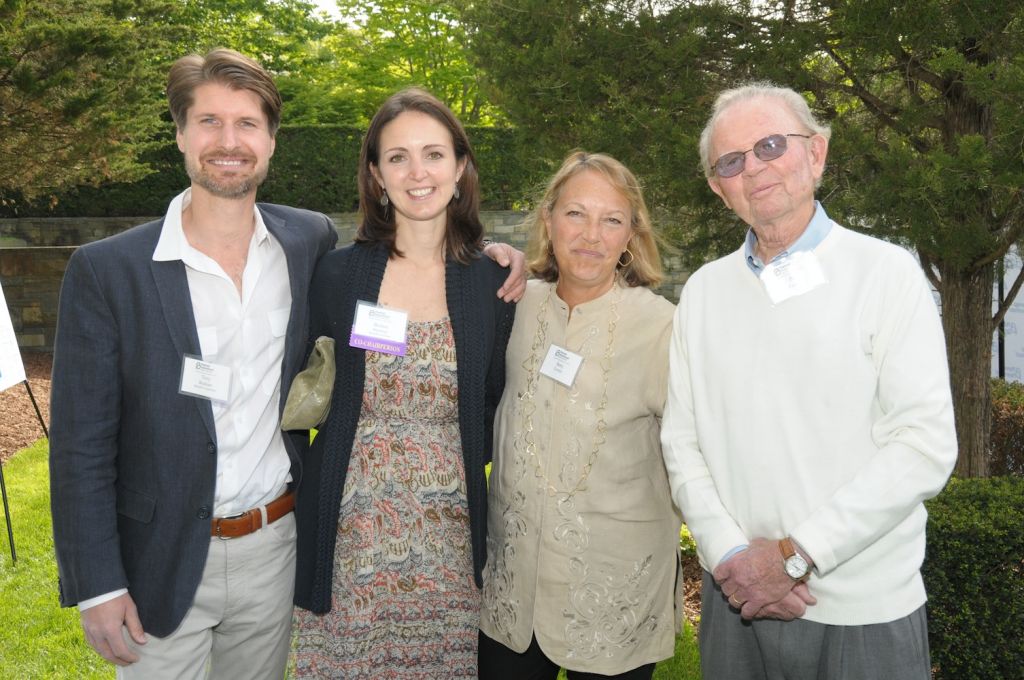 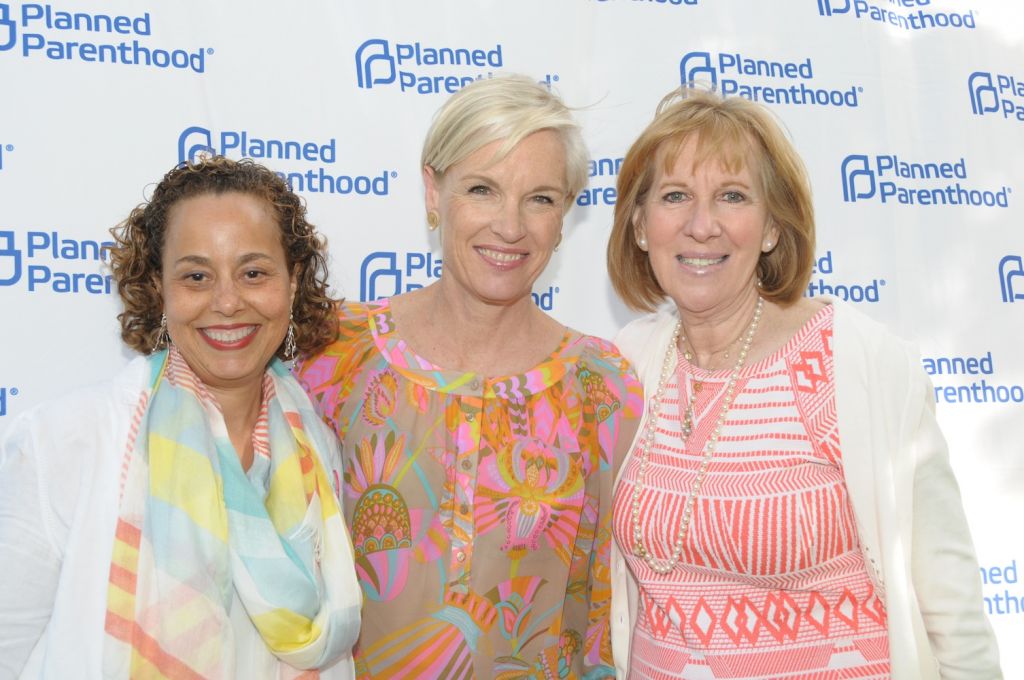 Here’s what others were up to out East. Be sure to check lipulse.com all summer long for our definitive coverage of the Hamptons.