Tell anyone you’re planning to dive off Long Island and you’ll likely be met with an are-you-crazy stare followed by the skeptically asked, what exactly will you see down there. The answer, Pulse writer Chris Connolly found out while doing research for May’s “Dive into Long Island’s SCUBA Scene,” is a lot of stuff.

“The world off of our shores is distinctly browner than the azure waters in warm dive spots, but it is no less lively,” Connolly wrote. “As we descended, following the natural slope of the sea floor, Randazzo pointed out the diversity of marine biology spreading out beneath us. Hundreds of crabs scurried sideways to avoid our approach and families of fluke flattened themselves out to become invisible against the sandy bottom. As we dove deeper, the size and variety of fish increased. We saw a small school of sea robins, large-headed, armored fish with thin pectoral fins that look like legs. The sea floor was completely blanketed by a vast field of muscles…” 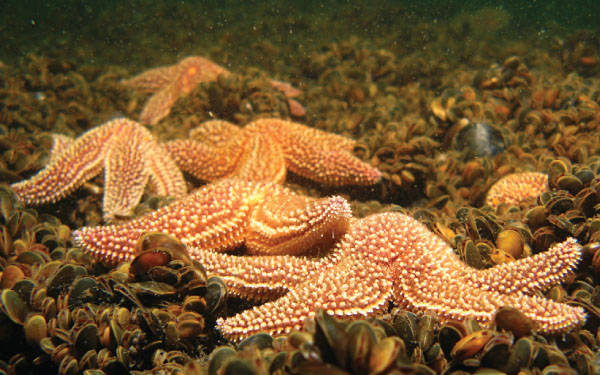 The waters that surround Long Island are nowhere near as crystal clear as the waters in the Caribbean, but they are full of sights, that as Connolly discovered, include marine life and shipwrecks for those with a love of history and adventure. Hundreds of shipwrecks lie below the waters, stretching from the south coast of the Island to northern New Jersey. Here are five of the most popular wrecks to scuba dive.

USS Ohio Shipwreck
There’s not much left to see of the U.S.S. Ohio, just scattered timbers off the coast of Greenport, but it is one of the wrecks that is accessible to shore divers. Built in 1817 at the Brooklyn Navy Yard, the U.S.S. Ohio was a 74-gun ship that patrolled waters in the Mediterranean and off the coast of California. After being decommissioned in 1883, the ship was sold and stripped for parts. After coming lose from a mooring during the storm, the ship was burned. Find the wreck off of Clark Street in Greenport. 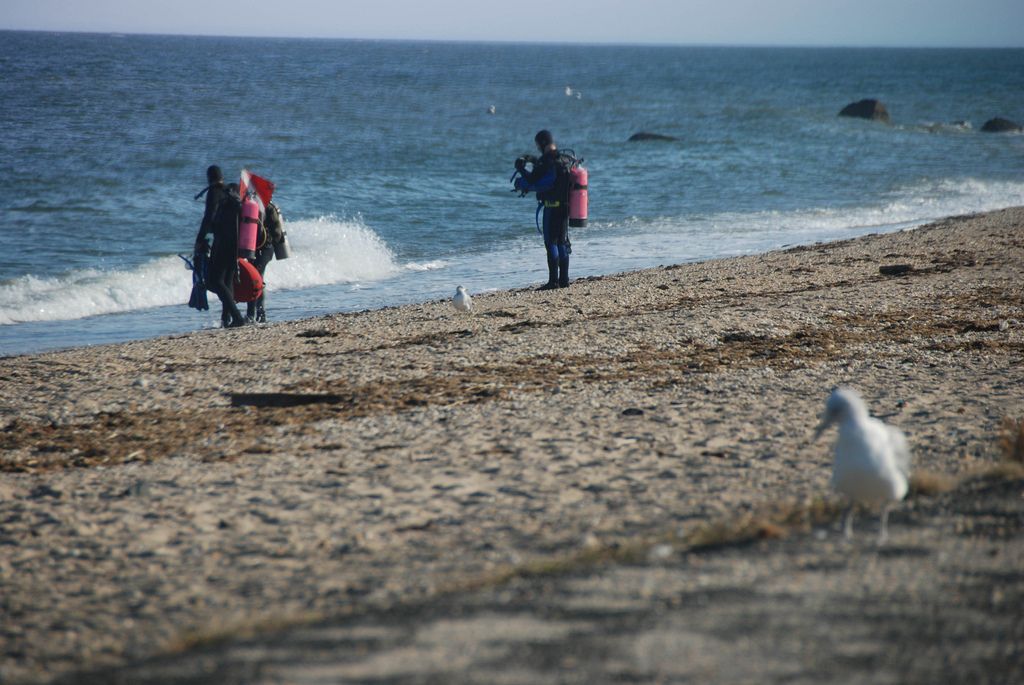 Lizzie D
One of the regions most famous wrecks, the Lizzie D, is accessible only by boat. The Lizzie D was a prohibition rumrunner boat that sunk on October 19, 1922. The mostly intact wreck lays in 80 feet of water about 8 miles off the Atlantic Beach inlet 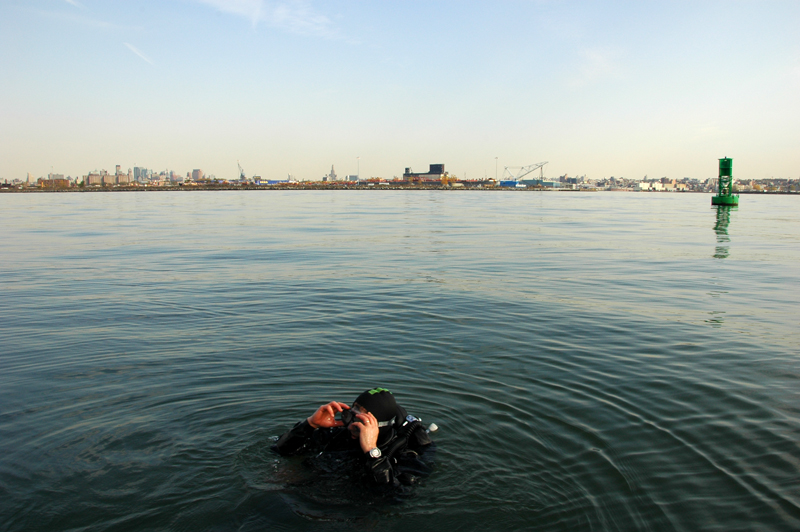 Oregon
A favorite of divers, the Oregon is reachable by boat from Captree Point and is a free-to-take wreck. The passenger steamship sunk in 1886 after colliding with a schooner and while all onboard survived, most of the passengers and crew left their belongings to sink with the 518-foot long ship.

Known as the ‘the Mount Everest’ of wreck diving, the Andrea Doria is a deep-sea dive that is only suitable for the most skilled and experienced divers. Several divers have died while diving the wreck. The Andrea Doria was the flagship ship of the Italia Line when it sunk 50 miles south of Nantucket in 1956 after colliding with the freighter Stockholm. It lies in 200 feet of water and due to vast deterioration penetration diving is basically impossible but it remains one of the most legendary dive places.

Pro Tip: The best time to scuba locally is between April and November. Wetsuit divers will enjoy late summer to early fall the most