Tom Hardy plays an enigmatic character in Mad Max: Fury Road. The post-apocalyptic look at a pair of rebels battling a gang of desert outlaws in Australia’s barren outback is in theaters now. Hardy talks about bringing his character to life and the production’s death-defying stunts.

Long Island Pulse: Max in this movie seems more broken than we’ve ever seen him before, were you reflecting on all he’s been through in the previous three movies or is that your new take on Max. And I’ve got to ask if you had sympathy for a villain in a mask.
Tom Hardy: I do like a mask, not going to lie, so it was nice to get a new one in the form of a garden fork stuck to my face. And Max being broken? Well, I think he’s supposed to be broken. Isn’t he in many ways a broken spirited man? We started off with Max as a hermetic man trying to be left alone and we see him open up throughout the movie and connect with the humanity around him and be broken again and then sent off into the wasteland. We came to this part of the Mad Max world, I’m not sure where it fits in quite to the trilogy prior to it, but it was from a succession of conversations around the world and the mythology previous from George’s [Miller] mind, so George wanted him to be broken at the beginning and suitably broken from the beginning.

Pulse: Tom, did you bring anything with you to make this role your own?
TH: I think initially I was daunted because Mad Max is synonymous with Mel Gibson, a much loved character by many. I was really excited to get the job because it’s always exciting to get a job anyway, but this is such a big fish to land for me and the seesaw effect of that is everyone loves Mel and no one’s going to love me, it’s like being the new kid at school and set up in some way for failure. But then having said that, George has created, in much the same way as he created the car chase movie, he also created the post-apocalyptic movie some years ago and there was no real pressure to fill in anyone’s shoes or to be a new Mad Max. I was chosen by George to transmute his vision and his character into today’s foray and to the Mad Max world that is further discovered and further mined and its mythology has been further pursued by George. So really it was a question of doing what was asked of me and trying to understand and fully transmute George’s vision which is epic, and not just what you see in Fury Road abut behindFury Road and laterally to Fury Road there is an abundance of material which is yet to reveal itself at some point. So, I don’t think I bought anything new as such, except the fact that I’m a new actor in this fourth installment of the legacy, which was once Mel’s role and still is rightly so and I’m just the new boy and hopefully accepted. 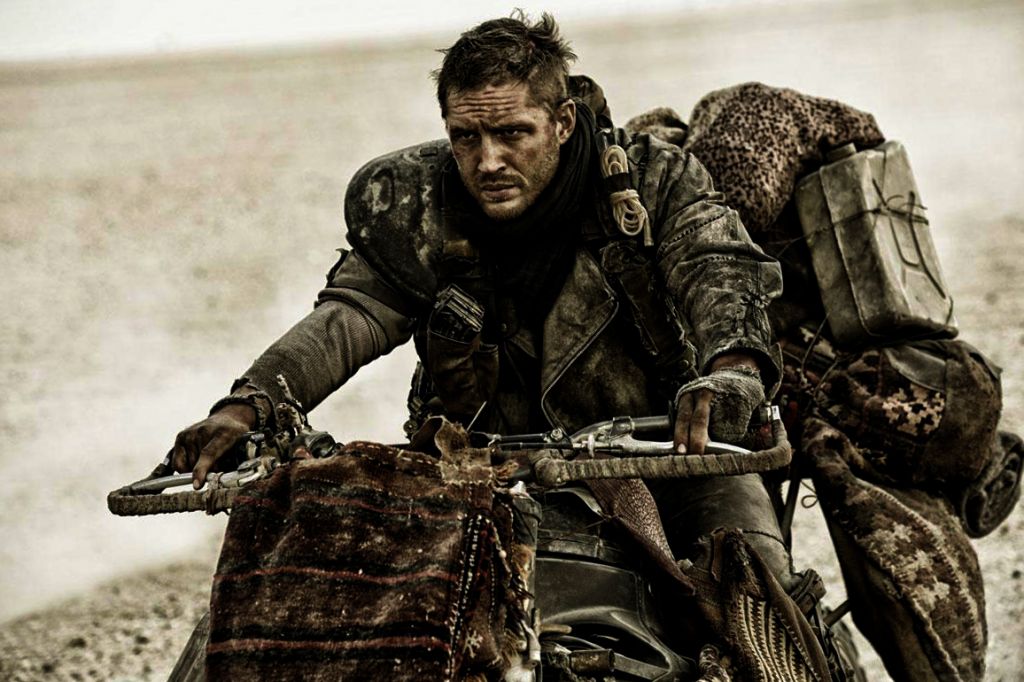