Nadine Daskaloff and Kat O’Neill were the featured artists in the second show at the new White Room Gallery. Mama Lee and Friends rocked out on the lawn in Bridgehampton Saturday. 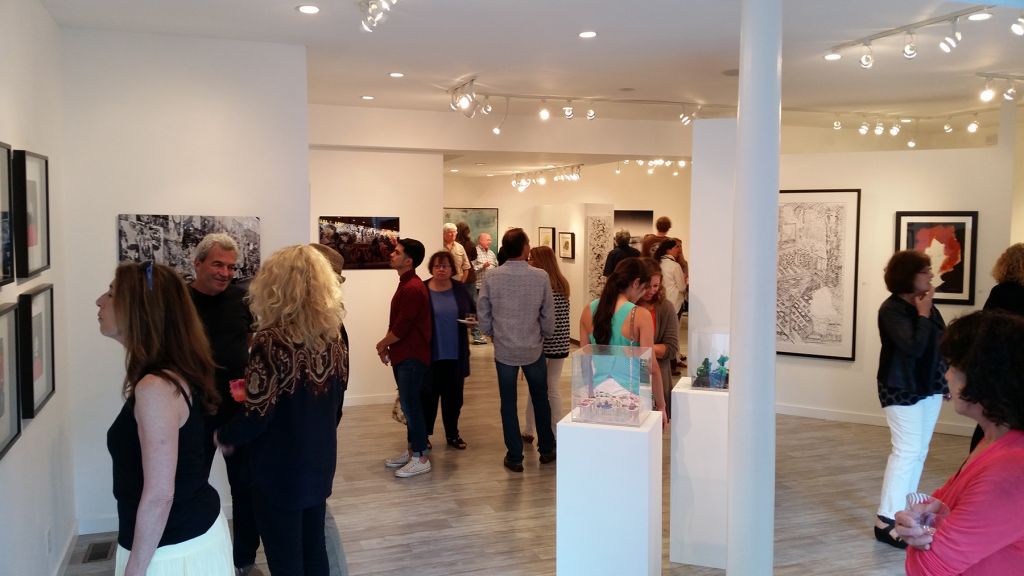 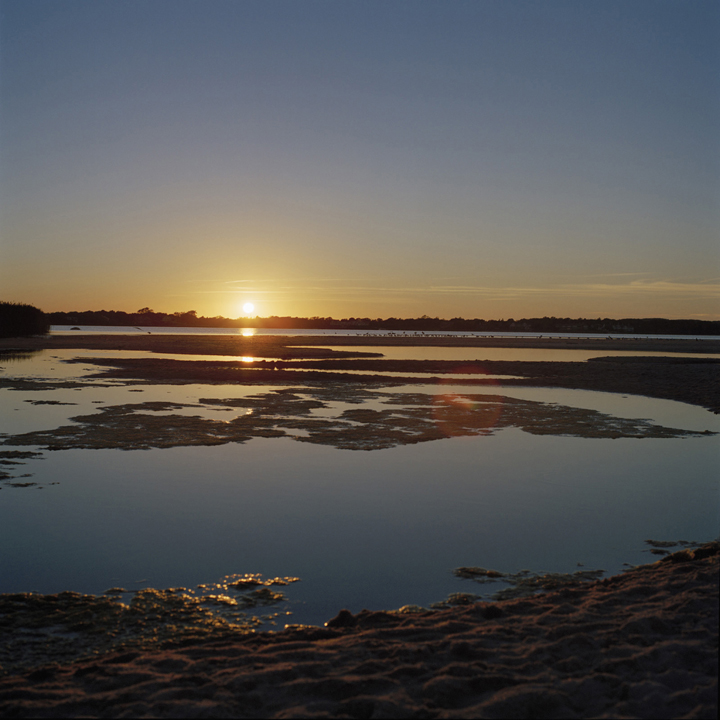 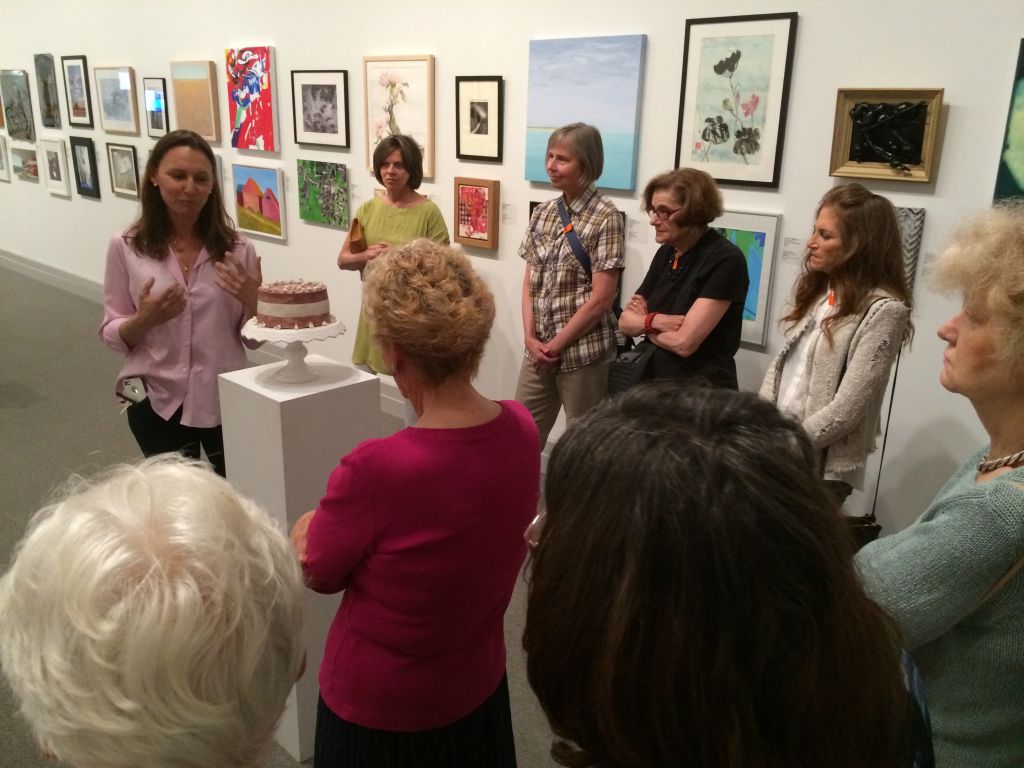 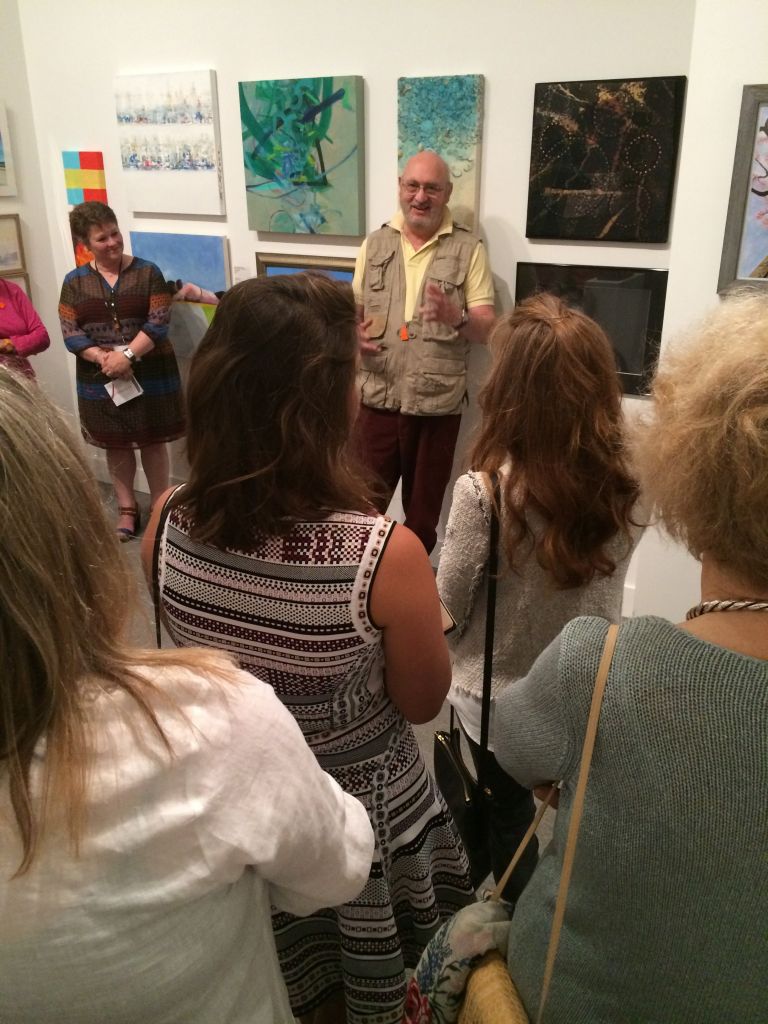 People and dogs alike had a blast at ARF’s Thrift Shop Designer Showhouse and Sale. All proceeds went to ARF’s life-saving work with our lovable furry friends. 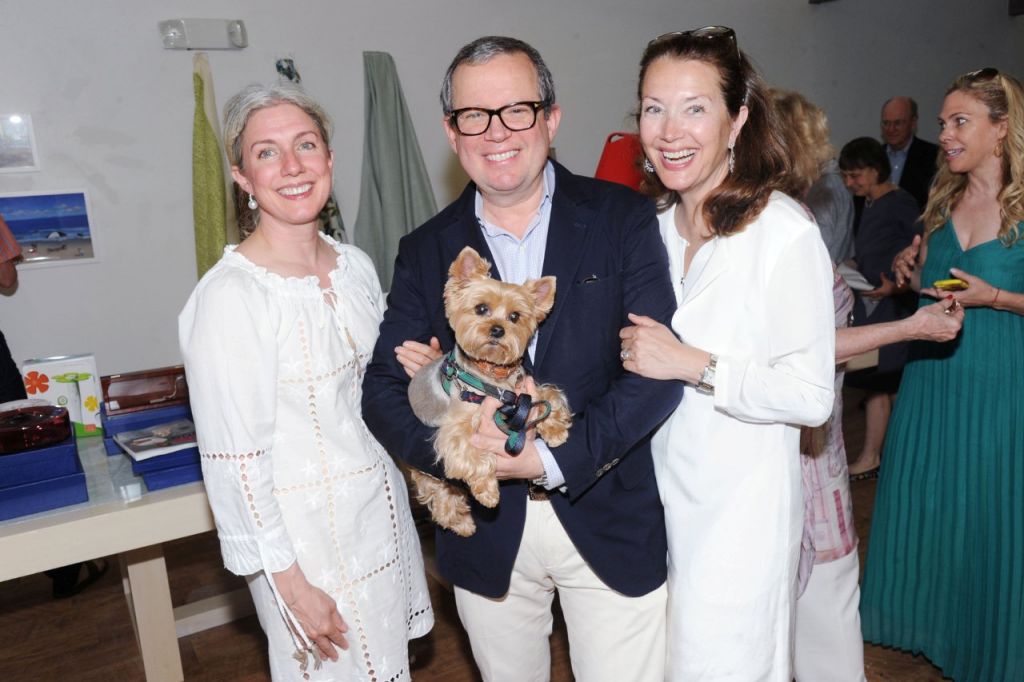 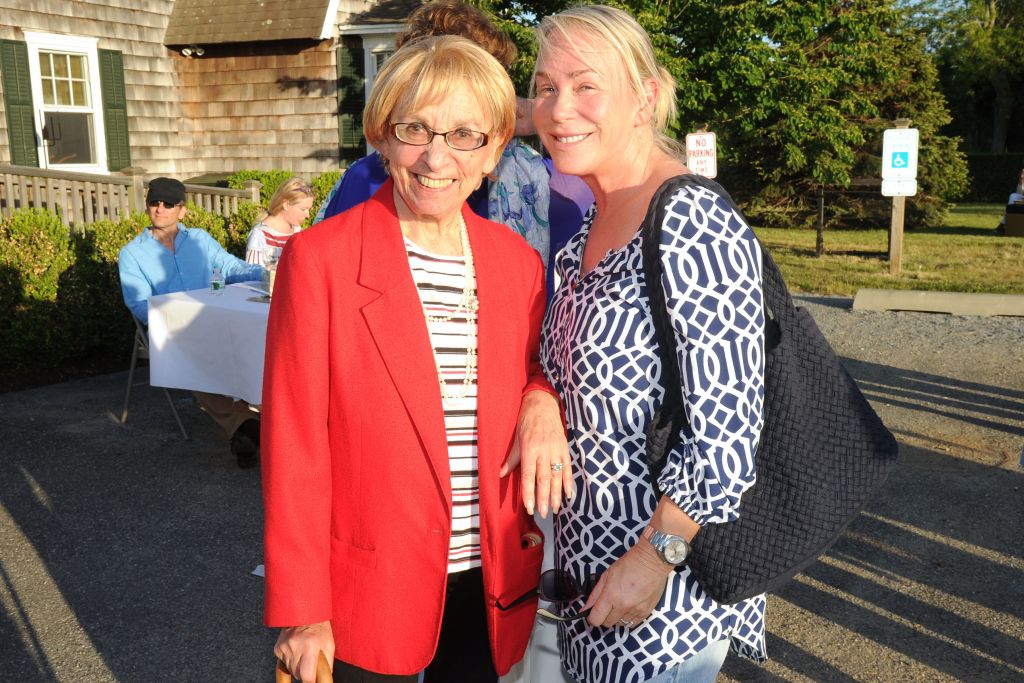 Here’s what others were up to out East. Be sure to check lipulse.com all summer long for definitive coverage of the Hamptons.