As hospitable as the Atlantic breeze is to Channing Daughters Winery, which began when Walter Channing planted his first Chardonnay Vines in 1982, the staff is equally as hospitable to its tasters. 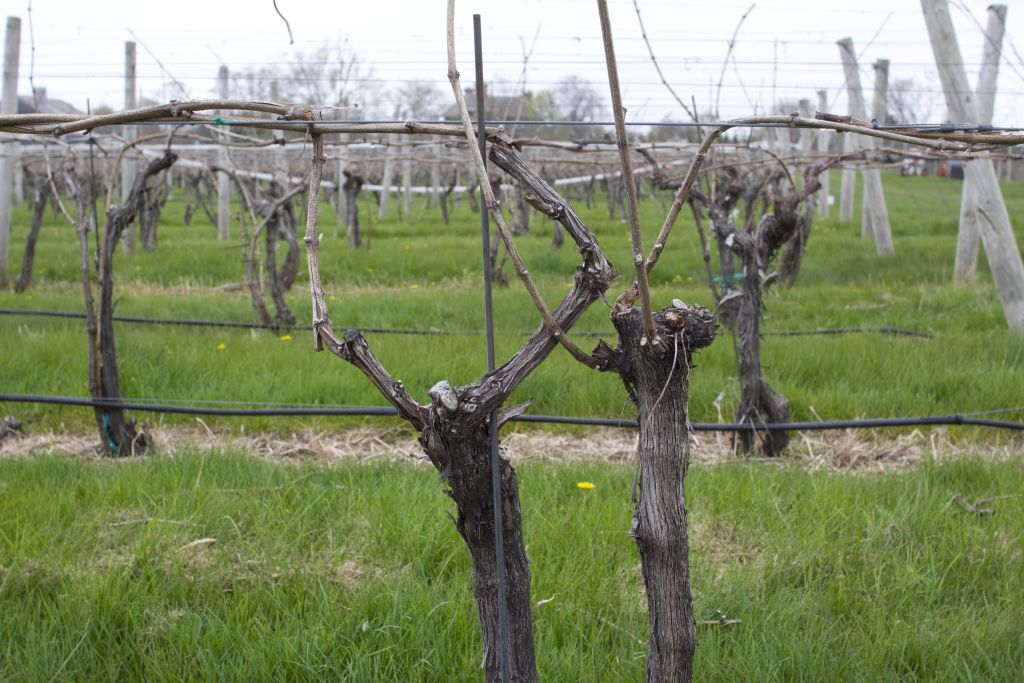 After walking through a few of the six vineyards on the 130-acre property in Bridgehampton, I go into the tasting room and am greeted by Anthony Persico, who has been working in the tasting room since 2011. With a booming voice and ear-to-ear smile, he tells me about some of the wine offerings.

Channing Daughters grows and creates wines from more than two dozen varieties. There’s the usual reds and whites, such as Chardonnay, Pinot Grigio and Merlot. Then Persico gets to an orange wine, Envelope. 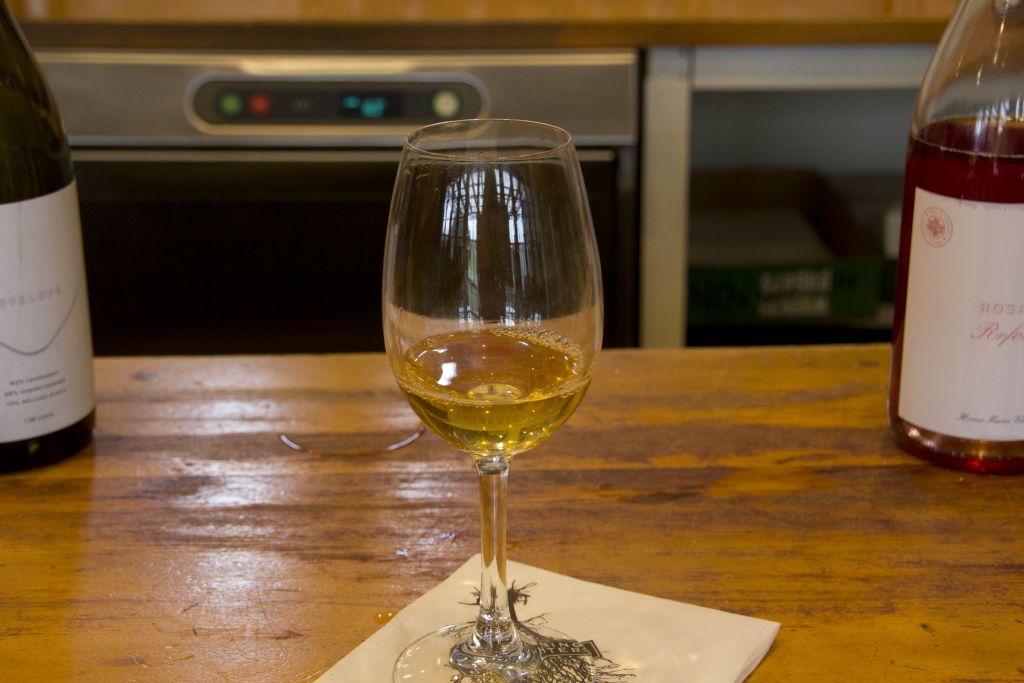 Image: Make sure you taste the orange wine at Channing Daughters

Though orange wine has been around for centuries, winemaker and partner Christopher Tracy brought it to the South Fork in 2004. Before debuting the vintage, he ran it by some of his winemaker buddies at a party.

“Someone said to him, ‘Hey, you’re really pushing the envelope with this style of wine,'” Persico said.

Tracy, along with CEO Larry Perrine, who helped Channing with much of the planting in the 1980s and 90s, and General Manager Allison Dubin now serve as the three operating partners. 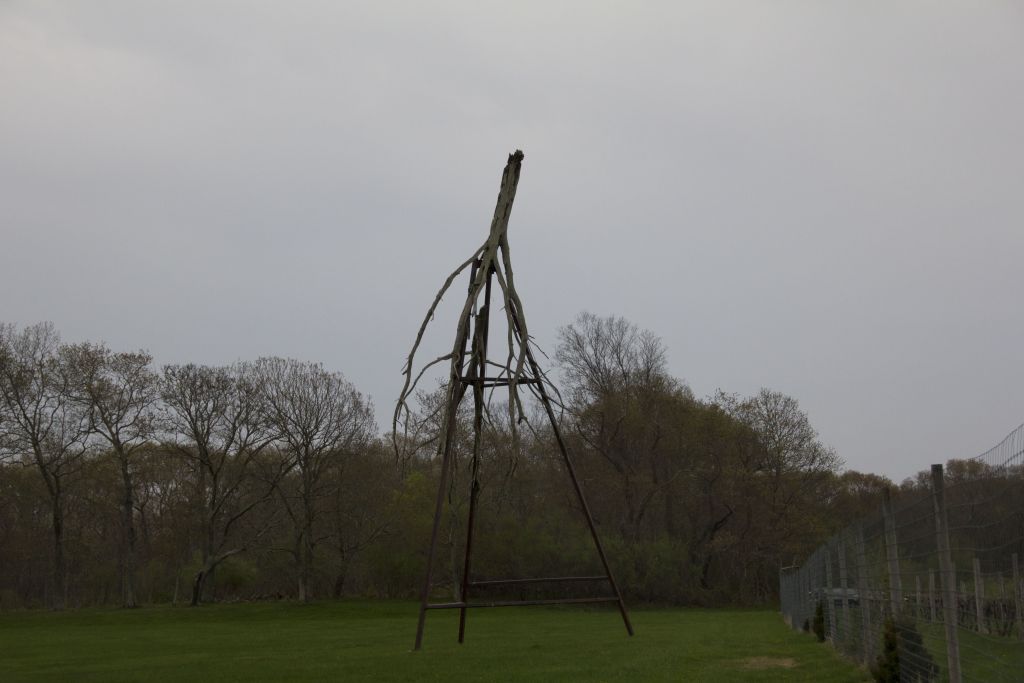 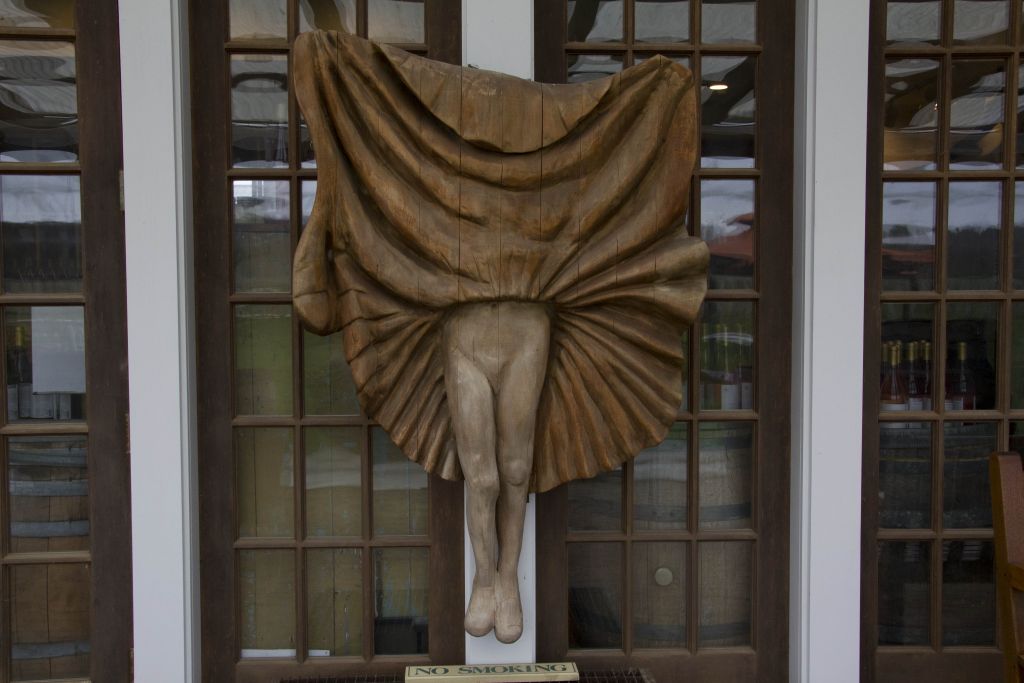 Image: Walter Channings’ sculptures are still an integral part of the winery’s decor

Though under different leadership, it’s no surprise that Channing Daughters marches to the beat of its own drum. Channing, who passed away March 12, was a sculptor by trade. His work is in a sculpture garden in the vineyards, and the logo is inspired by an inverted tree he sculpted after seeing one in the wake of Hurricane Gloria in 1985.

And while Tracy is able pour his creative juices into his work, the partners all have a practical side. Tucked away on the South Fork, Channing Daughters embraces that aforementioned cool Atlantic breeze, getting inspiration from Fruili, the northeast corner of Italy. 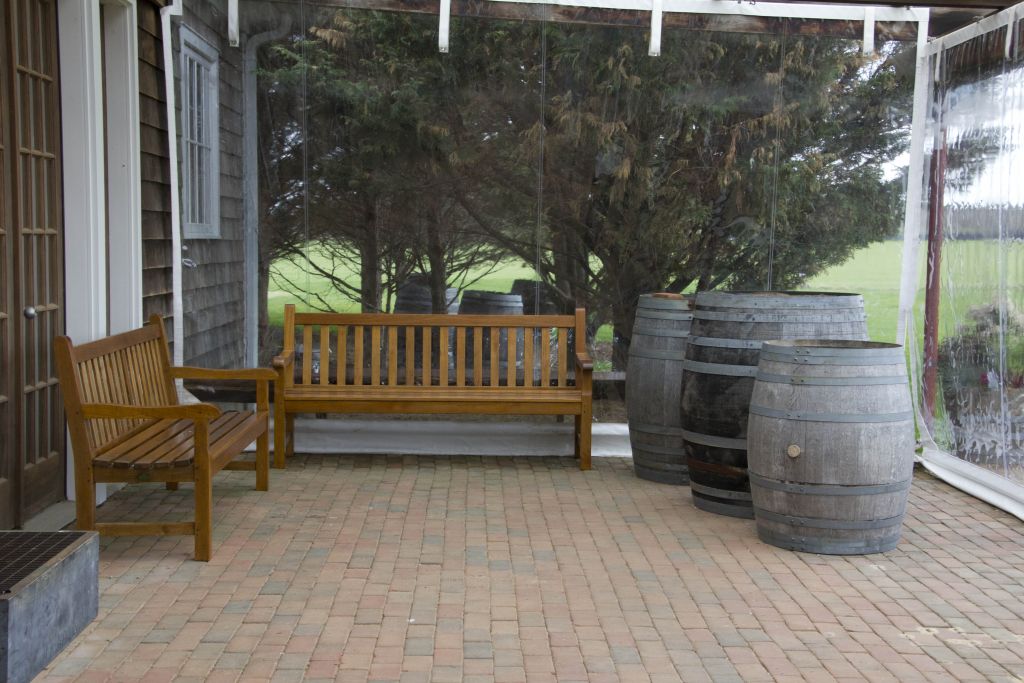 The region has the exact same latitude and maritime climate as Long Island. More importantly, the length of the growing seasons match.

The area has been good to Channing Daughters, and vice versa. 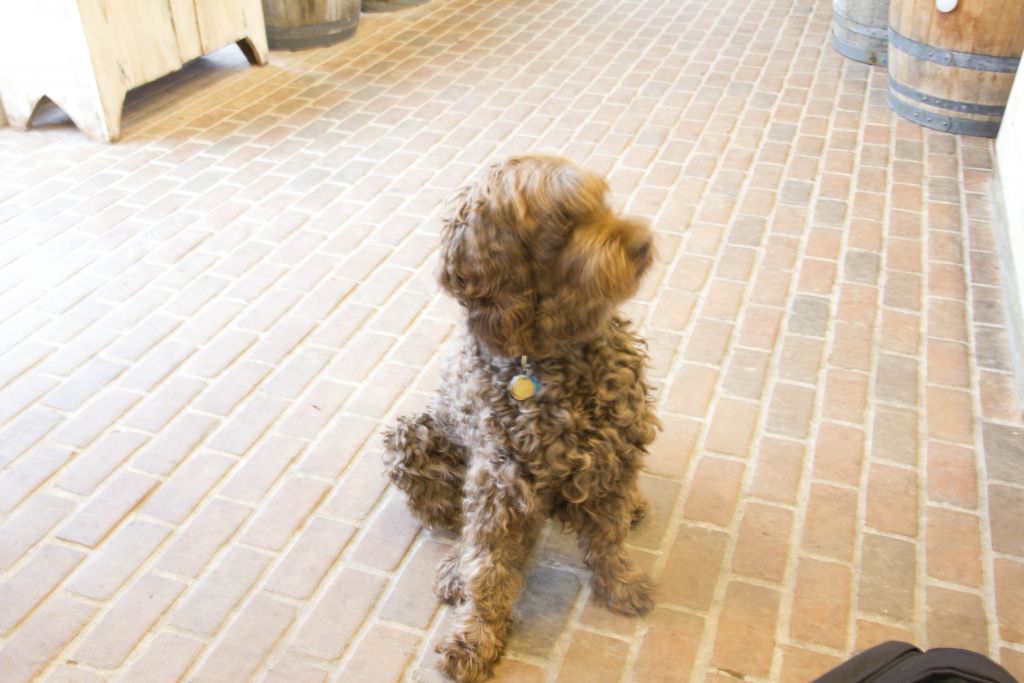