He may be the winner of the latest season of Dancing with the Stars, but after surprising a very excited dance student in Glen Head, Val Chmerkovskiy said: “This is how I define success, not by money and not by fame.” 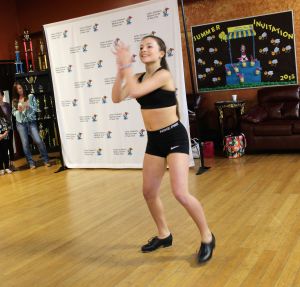 Gianna Schupler, the 14-year-old dancer at Dance With Me Studio Chmerkovskiy surprised, had surgery in March of 2014 to treat a rare heart disease. Schupler began suffering from fainting and seizure-like symptoms a few years ago and was diagnosed with a very rare heart condition, a malfunction in her left coronary artery, which left untreated could lead to sudden death. She collapsed five times in just three years. After her diagnosis, Schupler was unsure if she would be able to continue dancing, but with the support of her parents she decided to have surgery in hopes it would keep her healthy and allow her to continue doing what she loved, dancing.

Dr. David Meyer, a cardiac surgeon of Cohen Children’s Medical Center, performed the surgery last March on Schupler. After about eights weeks of recovery, Schupler aced a series of tests and was granted permission to resume dancing.

“I knew I would dance again. I wasn’t scared at all,” Schupler said of the surgery. In July of 2014, she competed in and won her first dance competition since the surgery. 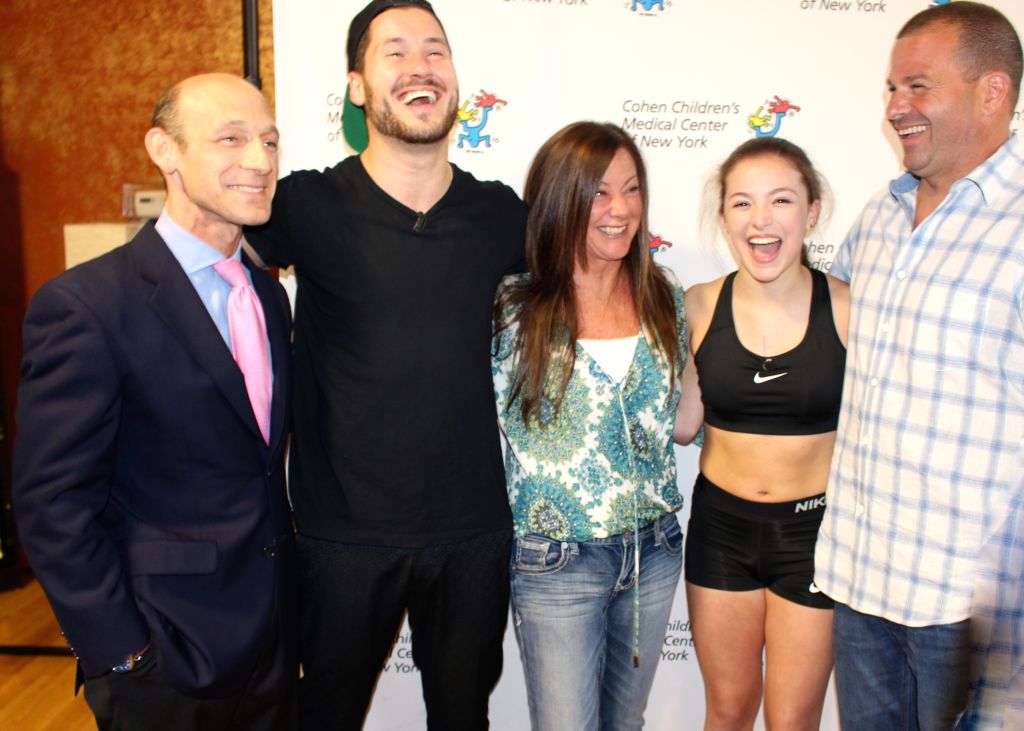 “It was the best feeling ever to be back on the stage with my friends,” Schupler said.

Schupler performed her winning piece at Dance With Me Studio on June 2, and when she finished Chmerkovskiy popped out from behind a door. Gianna’s face filled with excitement especially after she had the opportunity to teach the professional some tap moves.

“Her courage and her spirit to really keep going is inspiring,” Chmerkovskiy said, adding that after being on the popular show, Dancing with the Stars, for eight years it’s things like this that truly inspire him.