For most girls, a Girl Scout Gold Award project means holding a garage sale fundraiser or donating a shelf to a library.

“I felt that she could do it but that it was a lot,” Ellyn Gladstone, Rachel’s mother, said. “She’s so dedicated to recycling that her love for it kept driving her to make it more successful.”

When she’s not saving the environment and taking AP classes, Rachel runs cross country and track at Smithtown High School. Rachel and her family have always been committed to reusing, recycling and composting, so Rachel was stunned by what she saw at a cross country meet at Sunken Meadow State Park: more than 1,000 runners tossing plastic water bottles into overflowing garbage cans.

“I was so shocked that especially in Sunken Meadow, where there are 5k races all year round and there’s so many people who go, that there’s no bin,” she said. 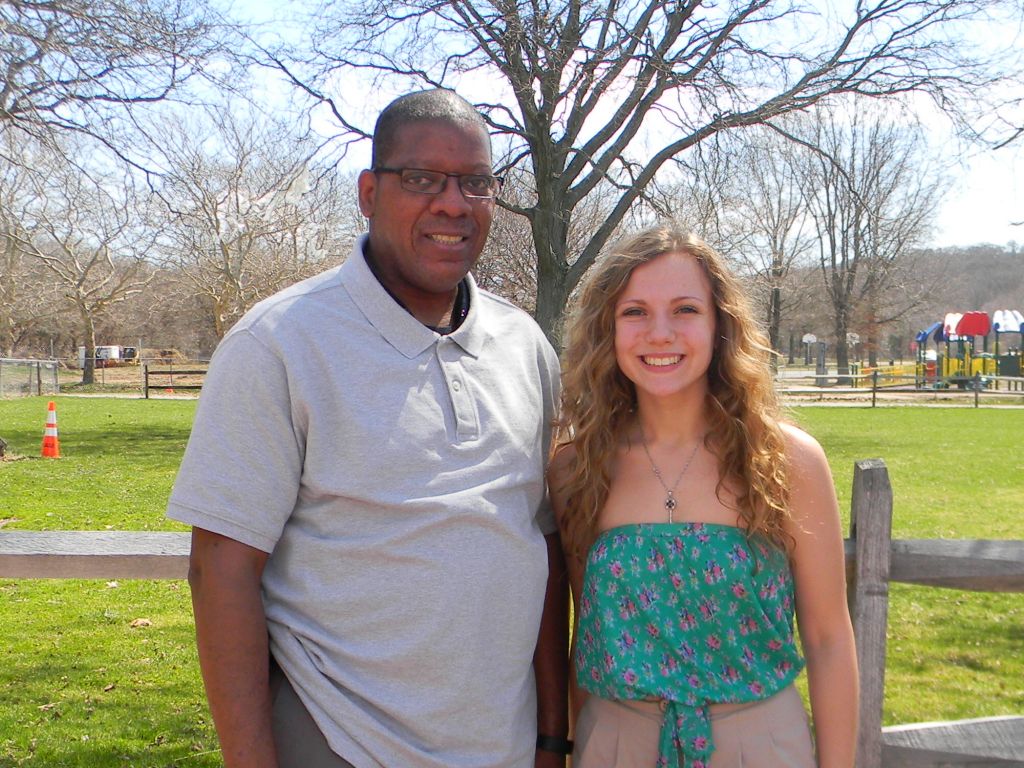 Rachel knew something needed to be done, so she came up with the idea for a 5k and pitched it to the Gold Award committee. The committee was impressed but had one question: “Are you sure?”

Rachel had one answer: “This is what I really want to do.”

And when she does it on Saturday, she hopes that other Girl Scouts see they can go big, too. That’s not all for this ambitious teen, though. Rachel wants the government to take note.

“I really hope this project wakes up our legislators,” she said. “I want them to see there’s a 17-year-old girl whose putting recycling bins in a park, why doesn’t every park have bins?”

“I hope that this project will grow to other parks as well as maybe even a law that you have to recycle,” Ellyn said.

Once the event ends and Sunday rolls around, what’s next for Rachel? Like any soon-to-be senior in high school, it’s SATs, AP tests and college.

“I really want to pursue environmental science when I’m older,” she said.

She’s off and running on that goal, too.