Going to a Dave Matthews Band concert is a bit like entering a secret society’s most intimate ritual­–if granted access. There are no halfway Dave Matthews fans. You’re either a devoted binge listener whose every relationship is defined by specific lyrics (“Troubles, they may come and go, but good times, they’re the gold”) or a staunch opponent of the band’s music. I headed to Jones Beach to catch the band’s show and take a closer look at the audience while delving deeper into the nature of this fandom. Below, the five types of fans I met. 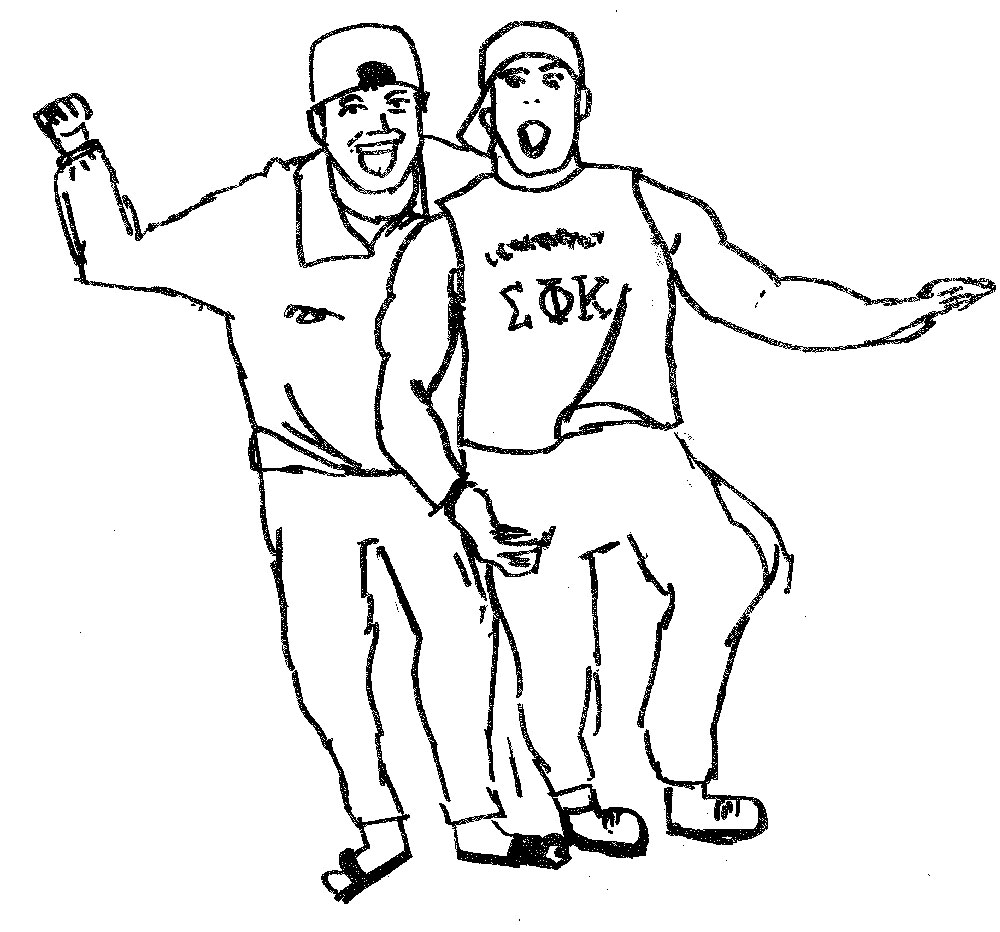 Long Island bros know all the song’s lyrics but only start singing along after six beers. They all went to college together and joined the same fraternity. They love to wear chino shorts, T-shirts, and flip-flops. They also always seem to be wearing hats (backwards). They tend to take group pictures but don’t mind solo shots (as long as their sunglasses are on). Long Island bros usually become Wall Street big shots. Favorite song: “Two Step” 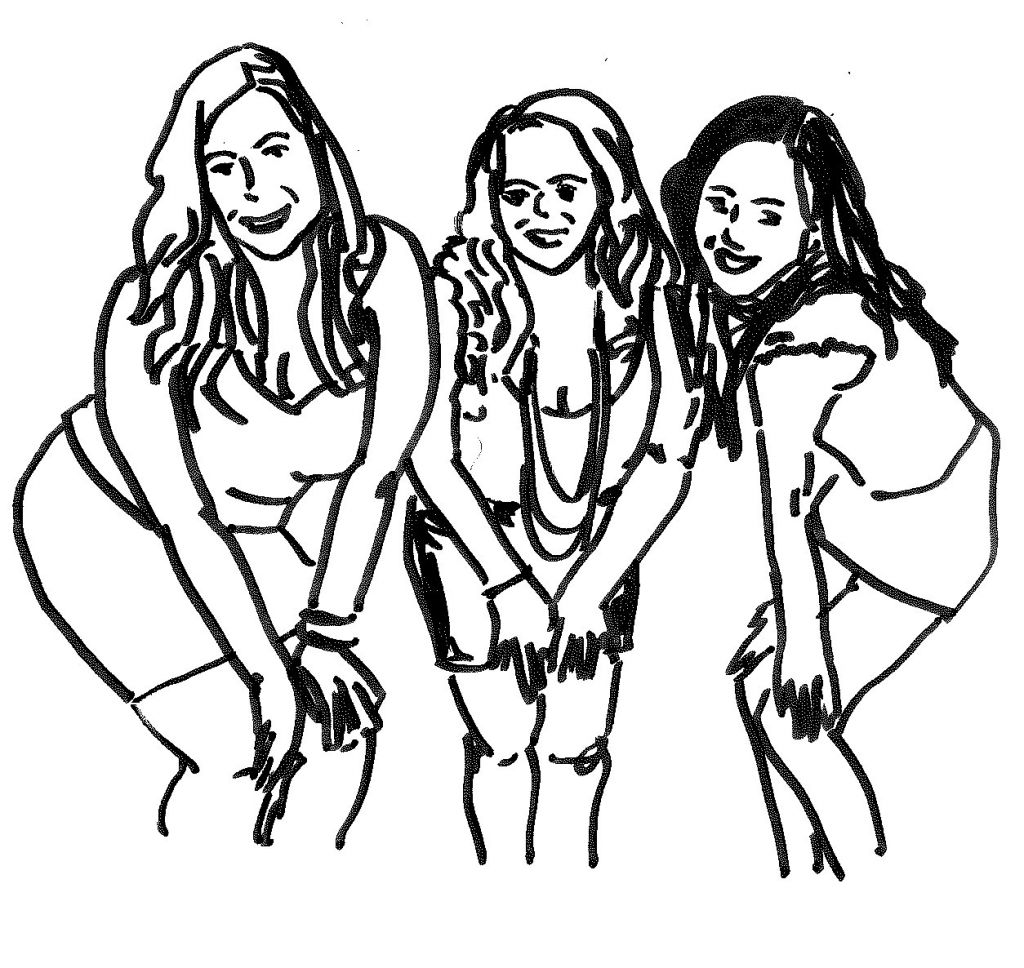 They absolutely love Dave Matthews because he taught them to celebrate illustration: michaela ben yehuda

A natural counterpart to the Long Island bros, this group of fans attended the University of Michigan, Arizona State University, or the University at Buffalo. They absolutely love Dave Matthews because he taught them to celebrate “because life is short but sweet for certain.” All their relationships tend to emulate pop song lyrics and they happen to enjoy beer over any sort of liquor or wine. Favorite song: “Crash Into Me”

At a Dave Matthews concert, it is inevitable to find the I’m-one-with-nature fan. He or she might arguably be the band’s most devoted fan. Why? Because s/he feels what Dave means when he tells us that “the future is no place to place your better days.” Favorite song: “#41” or “The Space Between” 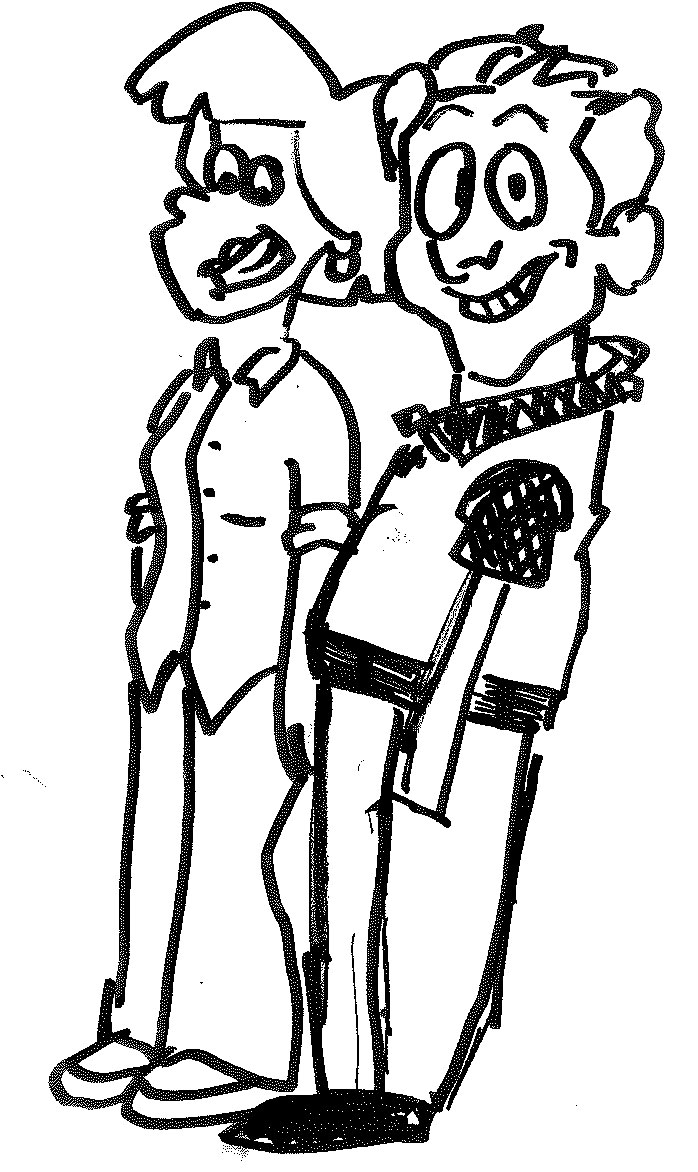 High-wasted jeans (worn with a belt) and sandals really define this couple. There might also be some bandana action going on. This adorable duo buys concert tickets the day after the tour is announced and boasts about it every day until actually attending the show. They also happen to be the only ones buying concert merchandise (T-shirts, wristbands, mugs–you name it). Favorite song: “Ants Marching,” of course.