For the first time in the 12-year history of the Beach Ball to benefit the Boys & Girls Club of the Bellport Area, Fireworks by Grucci will light up the skies.

It won’t be an ordinary display, either, not that any Fireworks by Grucci show is ordinary. In this one, Fireworks by Grucci President Phil Grucci is letting the Boys & Girls Club of the Bellport Area sell 10 personalized aerial shows, which gives the organization more opportunities to raise money. Parents, for example, can send in congratulatory messages to a child who recently graduated. That message will be read while a special fireworks display, perhaps a diploma, goes off.

“They’re doing such amazing stuff for us and I think that just brings us to the next level,” Boys & Girls Club of the Bellport Area Development Director Danielle Perillo said.

Grucci’s contributions to the Boys & Girls Club of the Bellport Area began when he hosted Beach Ball in 2013. Last year, he donated a fireworks show to be used at a later date for the live auction. It went to hosts Alexandra Lebenthal and Jay Diamond for $12,500, making it the highest auction item. Lebenthal and Diamond will again hold Beach Ball at their beautiful bay front home Saturday and will claim their prize then, which is good news for the Boys & Girls Club.

“We’re already seeing more ticket sales come through from last year because we have this fireworks show. I would assume that that is one of the reasons,” Perillo said. 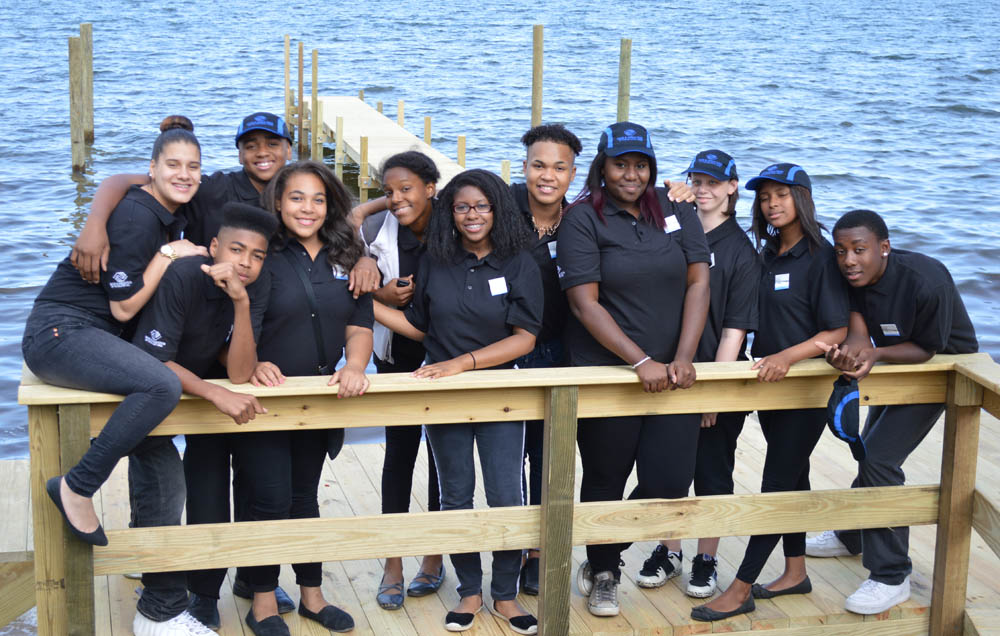 Beach Ball raises 3 to 4 months of operating expenses for the Boys & Girls Club of the Bellport Area and is the group’s largest fundraiser of the year. It’s vital for the club, which is serving children who live in households with incomes of $19,000 or less. About one-third of those children are receiving some type of government aid.

“In order to give the kids the opportunities that we can, we truly need the support from the community,” Perillo said.

They have certainly had the support of Phil Grucci.

“It means so much to us that he comes to us every year, he’s willing to donate the show, he’s coming up with other, smaller ideas like the personalized show that can help us raise more money,” Perillo said. “It’s just absolutely amazing.”

For a complete list Fireworks by Grucci shows taking place on Long Island this summer visit this fireworks guide.