A new boutique, open at Montauk Beach House, is all about creativity. 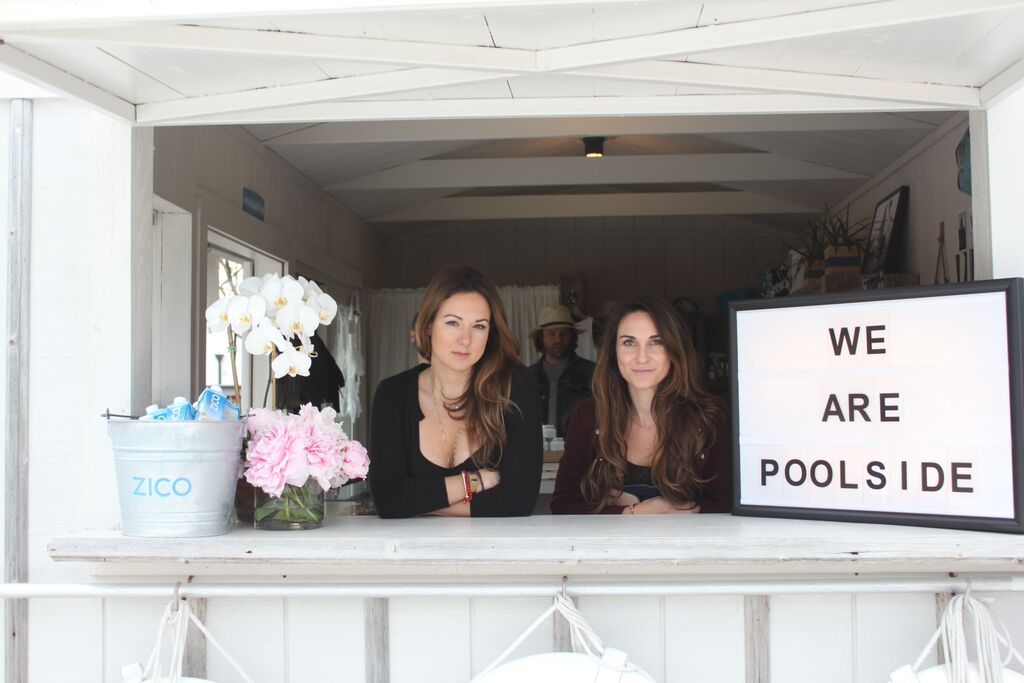 Poolside Collective, a 230-square foot concept shop launched by Long Island natives Ashleigh Hults and Lee Ann Bulgin, will cater to summer vacationers and beach revelers until September 30. The pop-up shop features a unique collections of brands from around the globe, including swimwear from Australia’s Myra Swim, a presentation from Maui’s San Lorenzo Bikinis and accessories from Fin Montauk, a jewelry line started by local designer and shark wrangler Bella Ornas.

“We were trying to find things that you don’t see in every shop that you walk into,” Bulgin said.”We wanted something a little bit more unique and original.” 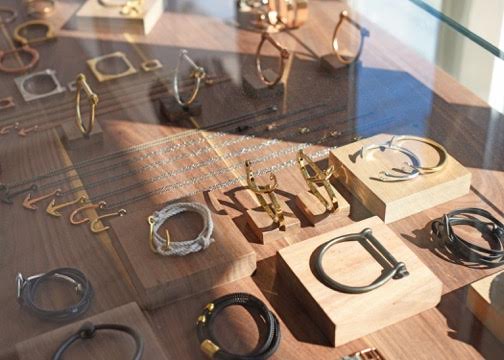 Creativity is not only the foundation of the business, it’s how Hults and Bulgin became fast friends last year when they met at a braid bar at Montauk Beach House.

“We both just had a real thirst for exercising our creativity,” Bulgin said. “We just love new projects. It just seemed like such a natural thing for us to create something together.” 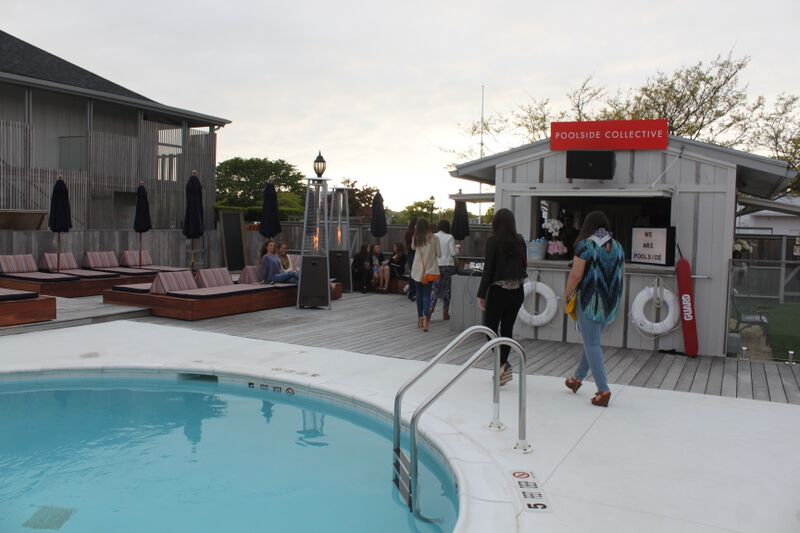 Hults, who owns media-events company Cap + Crown, had the idea for a retail space at the beach house, and Bulgin was all about it. Montauk Beach House’s built-in programming and the prime location next to the pool guaranteed foot traffic for the variety of unique brands the two women wanted to stock. 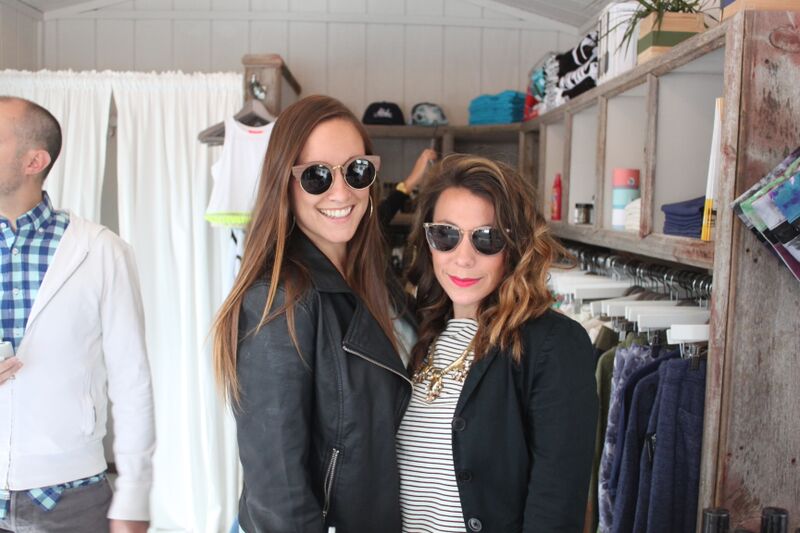 The Montauk scene is a bit more chill than the glitz and glam often associated with the East End, making it a prime spot to open a shop that wanted to offer something other than Havaianas and Birkenstocks.

“Montauk is a very laid-back, cool, surfer town,” Bulgin said. “There’s a lot of artists out here and interesting and creative people.”

And Poolside Collective doesn’t plan on settling for just being part of the scene. Bulgin and Hults want to add to it. Shoppers can sip Zico Cocunut Water, Illy Coffee and Honest Tea, and Bulgin says they plan to use them to make some new cocktails. Poolside Collective will hold its own parties and pop-ups throughout the summer, including a custom-scene bar set up by Brooklyn-based Nomaterra Fragrances. 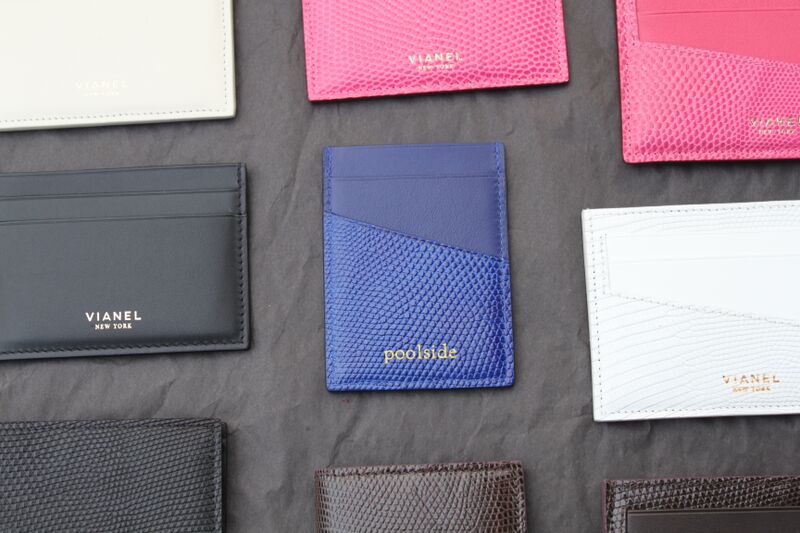 “We’re working with each brand on an individual basis to create something that’s experiential for people who are hanging out poolside,” Bulgin said.

The duo is looking forward to the summer, and Bulgin is looking ahead, too. Perhaps opening shop in Miami or Malibu?

“There’s endless creativity out there being made in the world, we’d love to keep going with it, definitely,” she said. “Ashley and I love the sunshine, we love the beach. We’re kind of just going to follow the river wherever.”