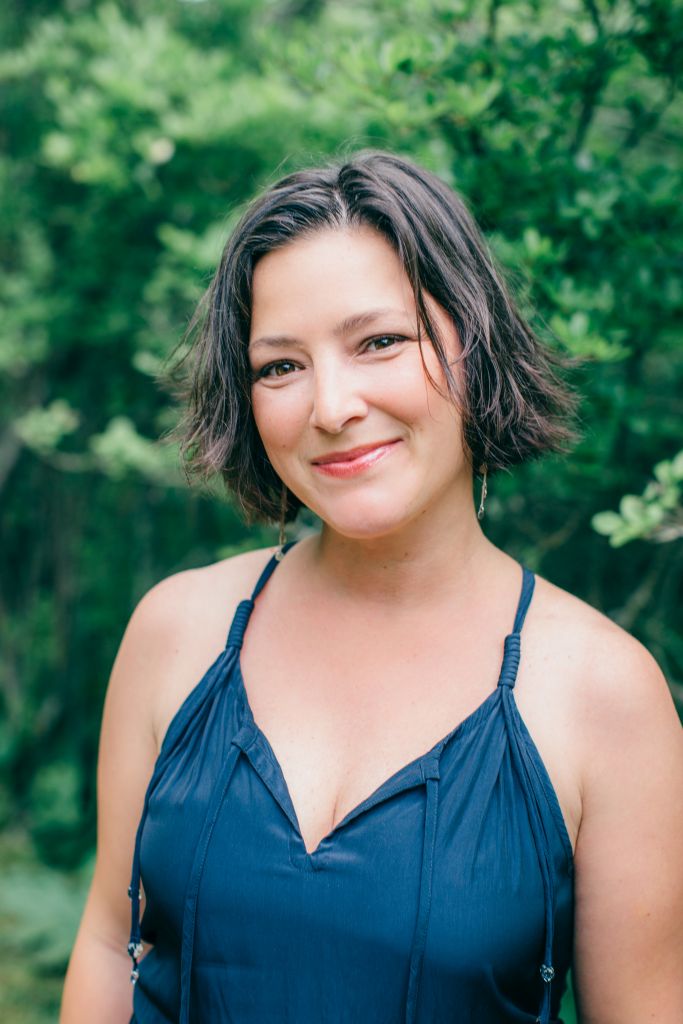 It would be hard to find someone that knows Nick & Toni’s as intimately as Julie Berger does. She’s been coat check, bus girl, server, sommelier, wine director and now she’s adding a new line to her Nick & Toni’s resume.

The East Hampton restaurant announced Berger as the new General Manager just in time for the 2015 season to really kick-off. As the GM, Berger will manage the front-of-the-house of the restaurant and will continue to run Nick & Toni’s wine program, as she’s done since 2012. With a passion for wine that has her to vineyards in Italy, Spain, France and New Zealand and her work towards becoming a master sommelier, Berger will also consult on the wine programs of Honest Man restaurant group’s other properties, which include Rowdy Hall, Townline BBQ, Nick & Toni’s Café and Honest Catering.

The restaurant opened in 1988, quickly gaining fame for it’s primarily northern Italian cuisine and its farm-to-table leanings back before that was a thing. A few years after opening, Nick & Toni’s began running a garden that the restaurant continues to eat like a locavore from and more recently has included bees producing honey used in desserts.

While Berger hasn’t added gardener to her resume just yet, between her different roles at Nick & Toni’s, her travel experience and years working in California and NYC restaurants, she seems ready to lead as the GM this season.