Adventures at the Airport

Hope my fur is non-flammable! Guess we'll find out.

This will make you love airports or at least airport employees. A 6-year-old boy named Owen left his favorite stuffed animal at the Tampa International Airport and after airport employees found the tiger named Hobbes they decided to give him a tour of the airport. On his lunch break Airport Operations Center Manager Tony D’Aiuto showed Hobbes around the airport taking photographs along the way. When Owen and his mom, Amanda Lake returned to the airport to pick up Hobbes they also got a photobook of the stuffed animal’s adventures.

See all of Hobbes adventures at the West Tampa Bay news site.

Is Anyone Not Running for President?

View image | gettyimages.com
Is it just us or does it seem like everyday someone else announces they are running for president? It’s getting a bit ridiculous not to mention hard to keep up with up. Can someone get us a chart, please?  Thanks, NY Times. Jeb Bush and Donald Trump were two of the new additions to officially announce this week. You’re forgiven if you thought Donald Trump was a joke at first. It’s going to be a long 15 months, folks.

Rum lovers unite. Mix up The Jack Sparrow this weekend. Let our Pin of the Week show you how.

Remember to tag your weekend Instagram pics #LIPulseWeekends for the chance to be featured in our social round-up. 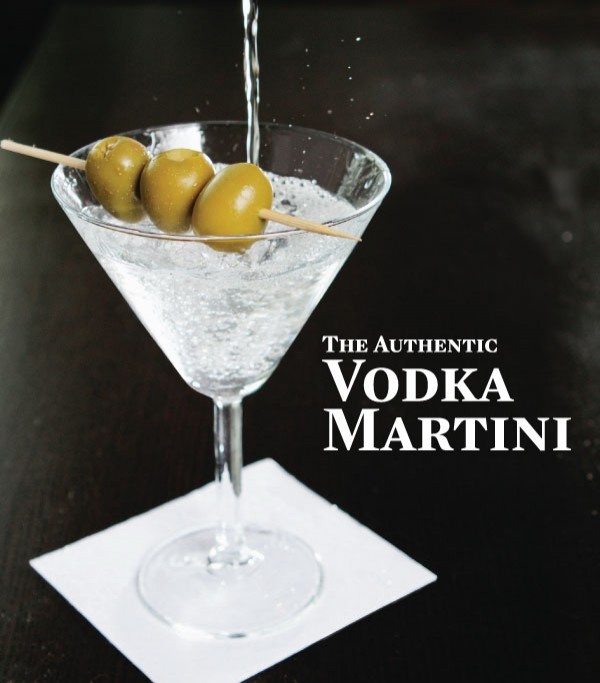 It’s National Martini Day and you know the Long Island Pulse team is all over that. There are rules to a proper martini though. Make it the right way.