Rain couldn’t stop the Hamptons from celebrating the official start of summer and Father’s Day.

It was a busy weekend at Montauk Yacht Club Resort & Marina. After a silent dance party on Friday, families could say “Ahoy, matey” on Saturday afternoon as a blow-up pirate ship bounce house docked on the lawn. 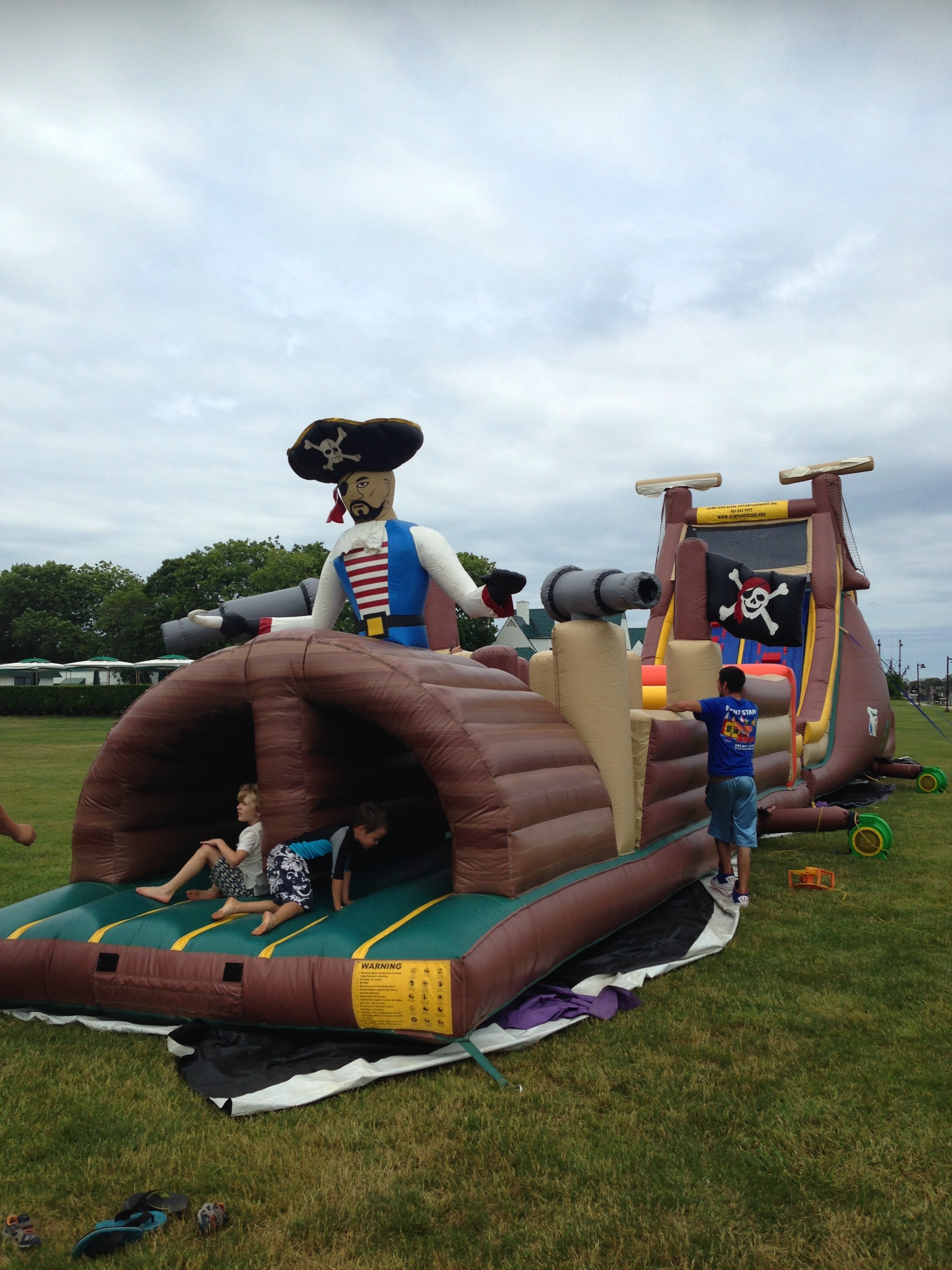 On Sunday, it was all about Dad. “Gentleman’s Night” included rum tasting, cigar rolling, light bites and an open bar. 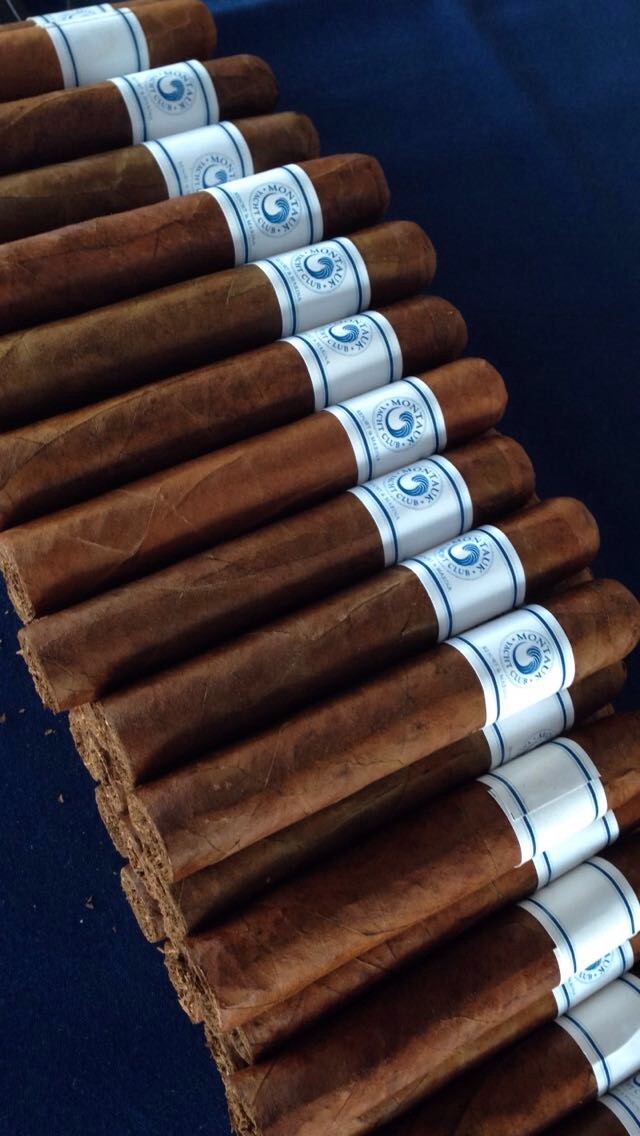 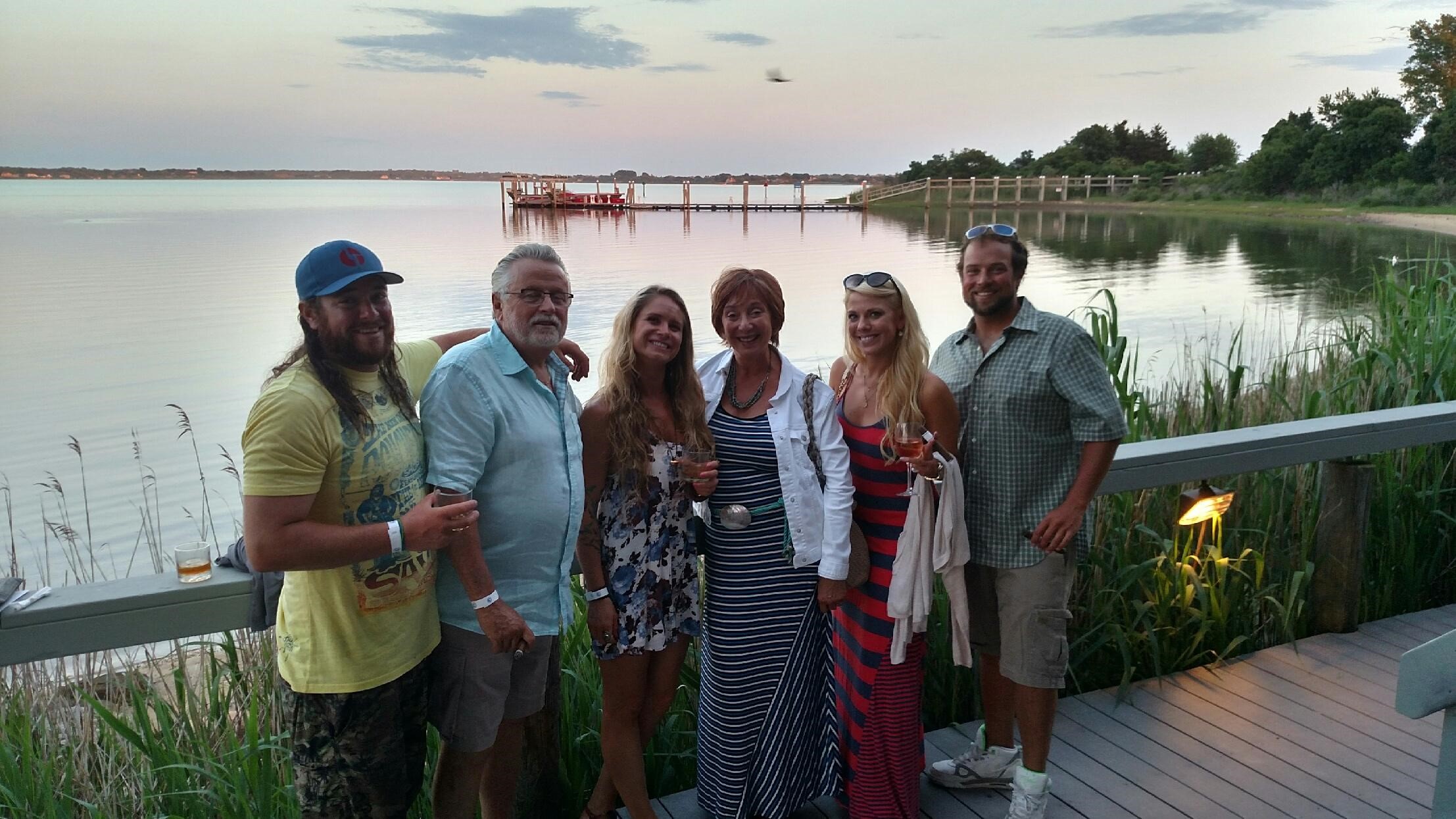 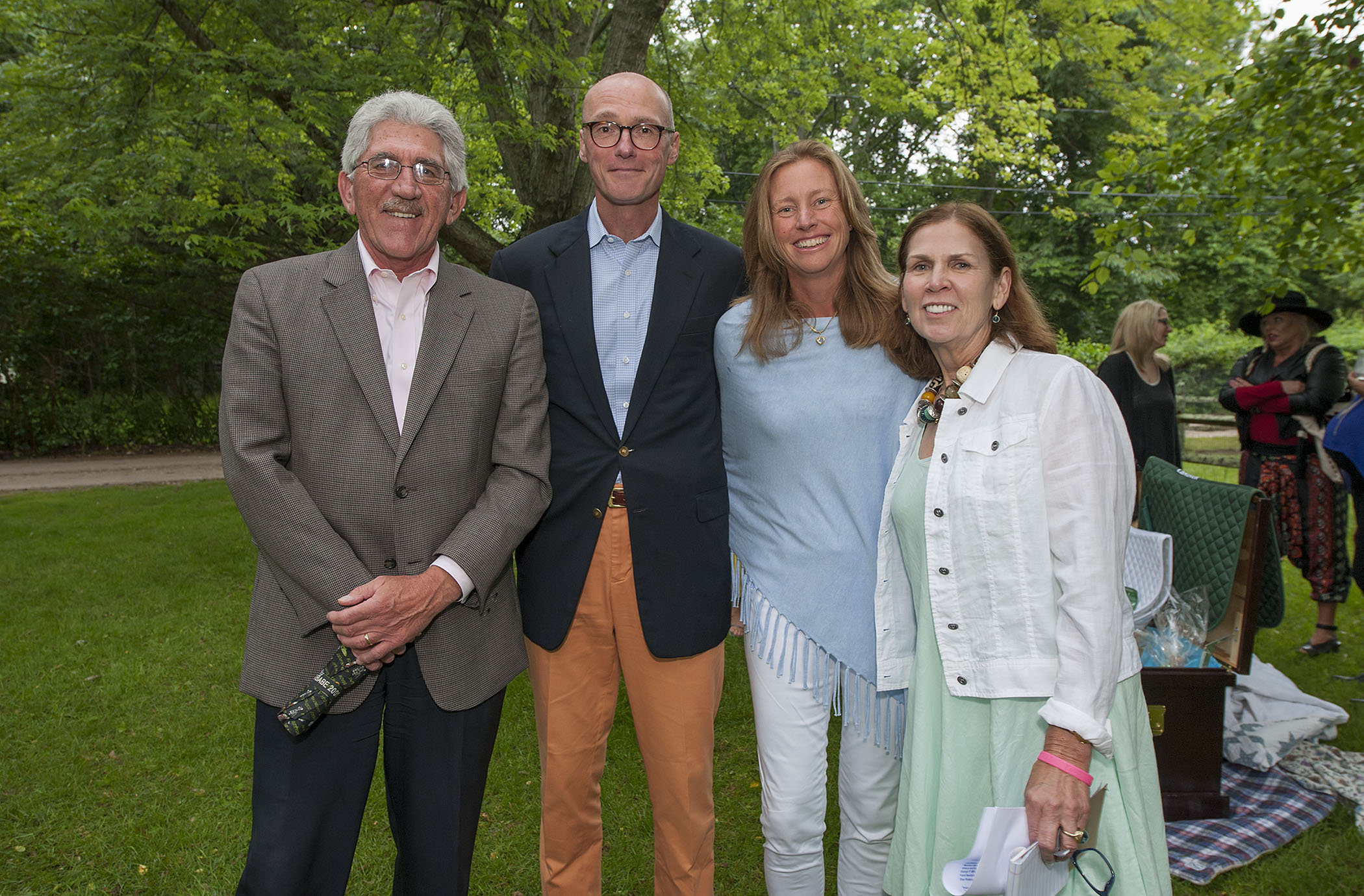 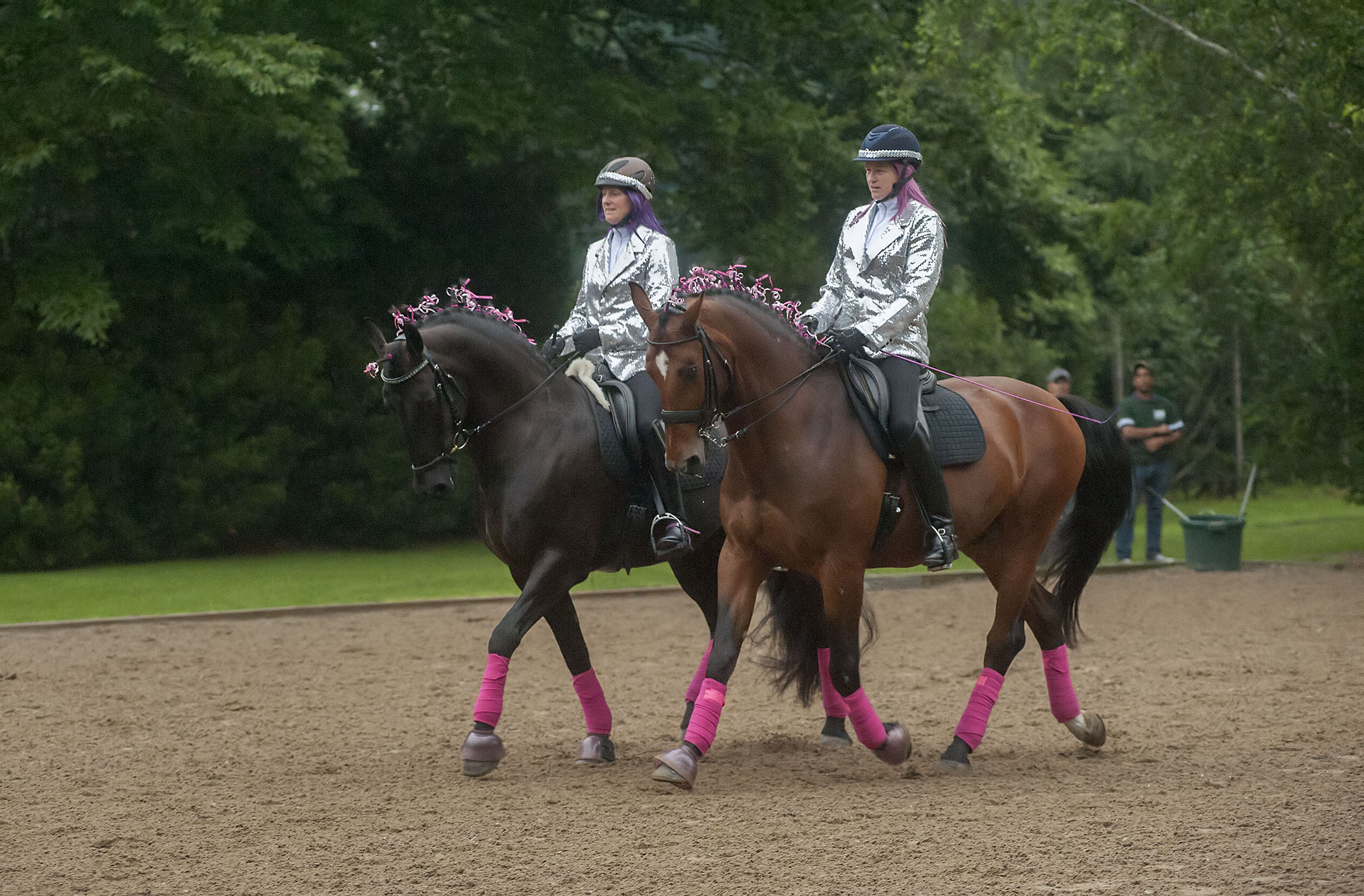 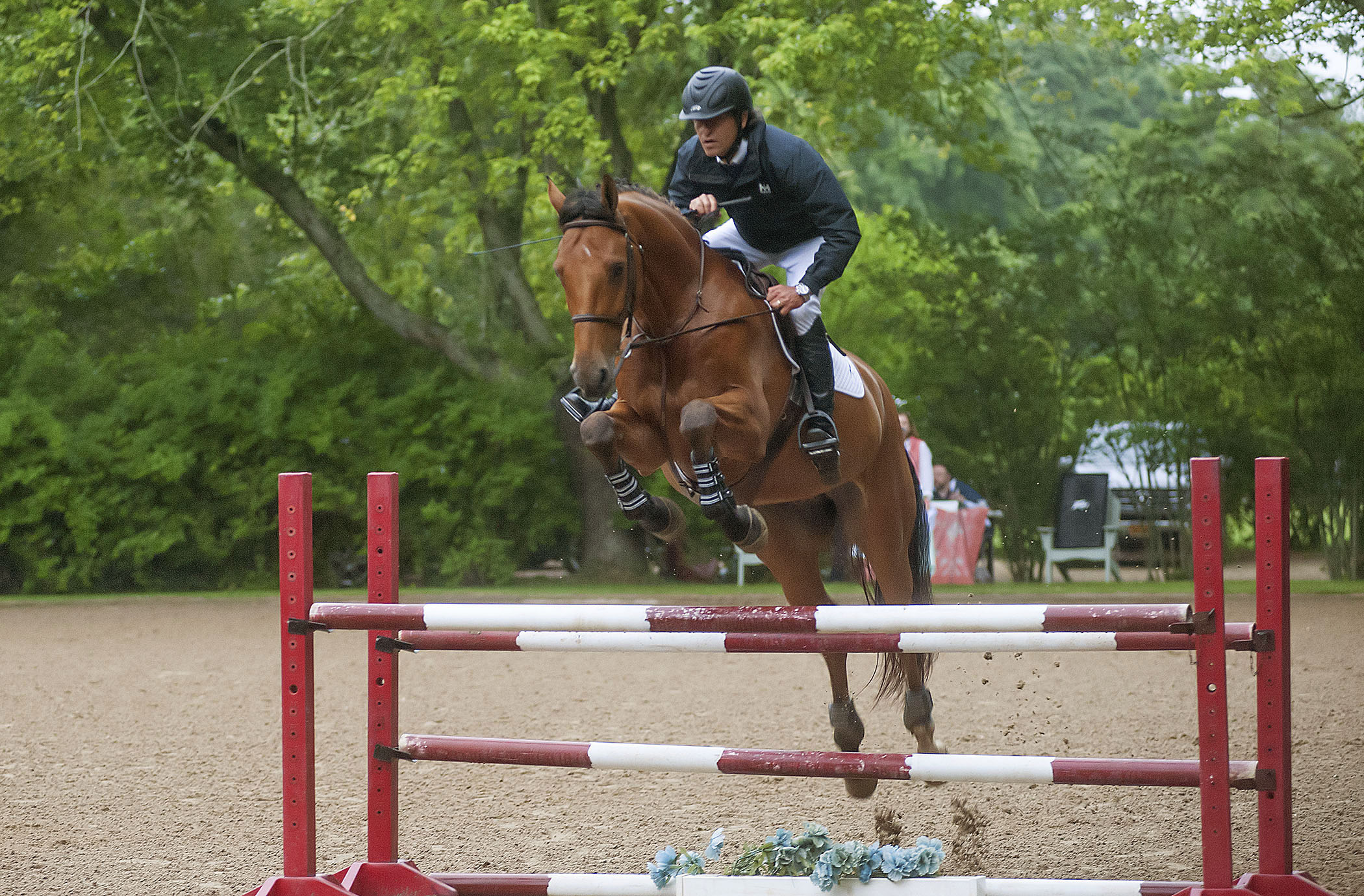 Guests were allowed to take a self-guided tour of gorgeous gardens in the Village of Southampton Saturday during ARF’s 29th Annual Garden Tour. A cocktail party followed because that’s the Hamptons way. Proceeds went towards ARF’s life-saving work with animals. 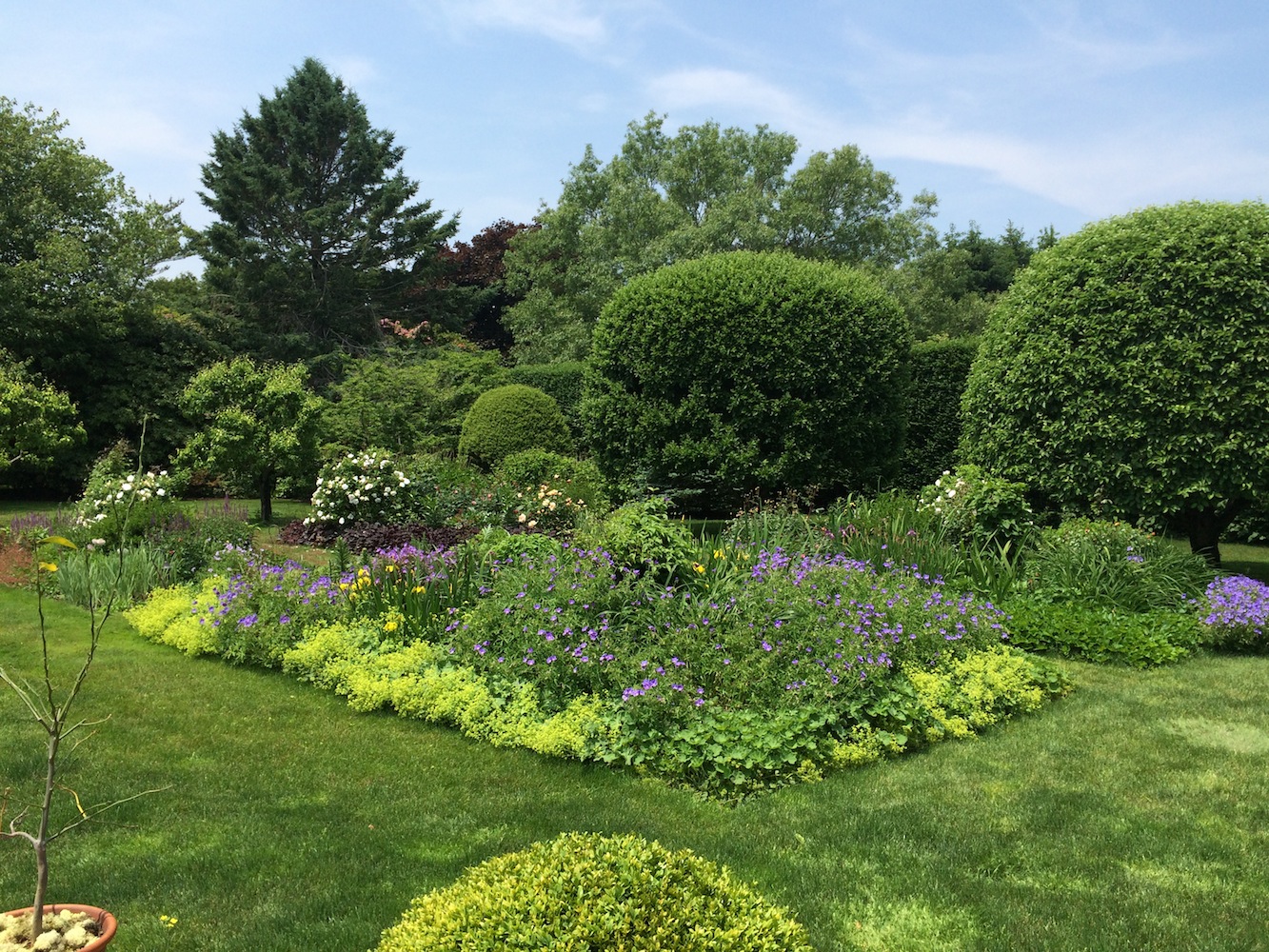 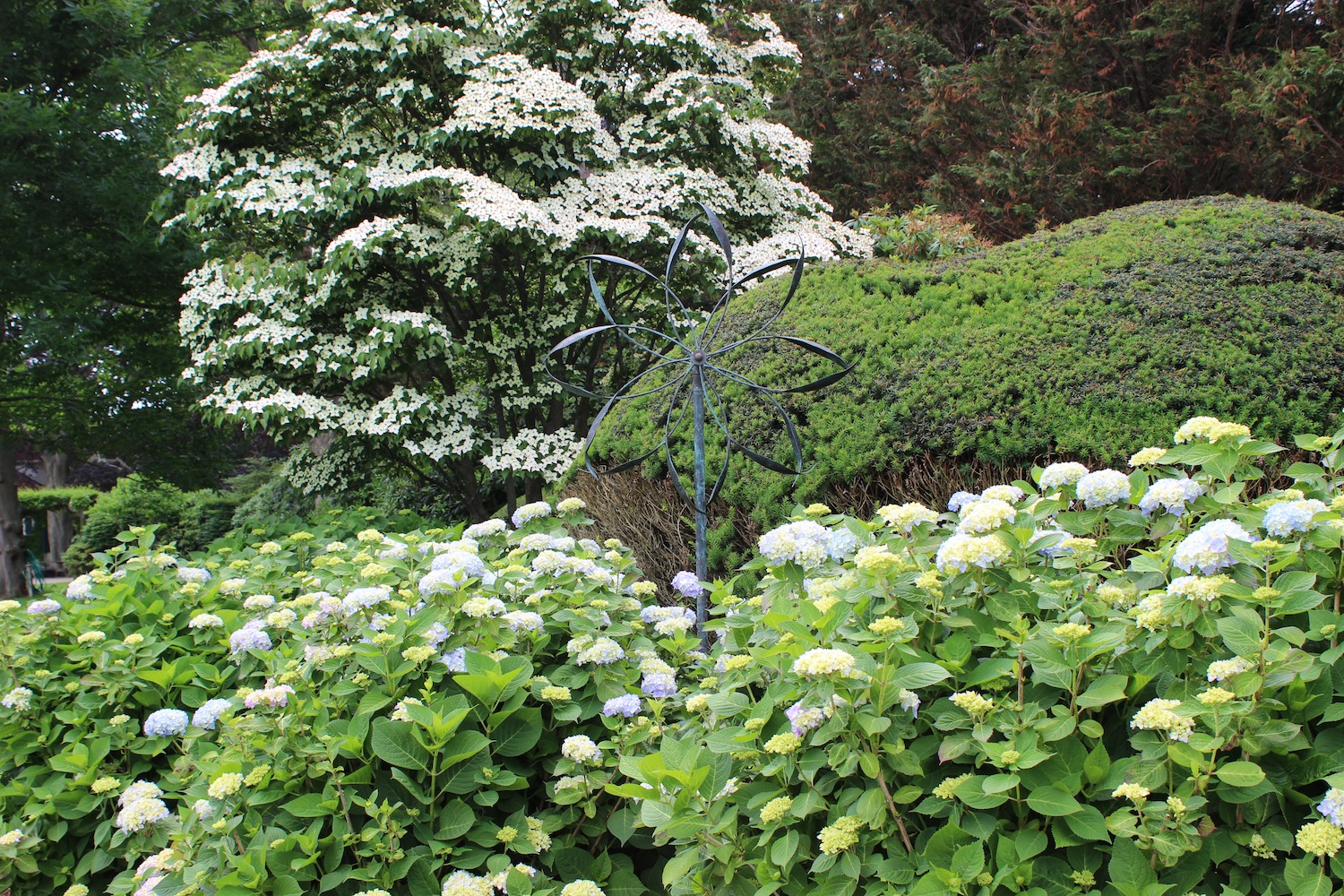 All Against Abuse celebrated its 20th anniversary in true Long Island style – with a Roaring 20s party. Actress Amy Cerullo was the guest speaker, and proceeds went to The Retreat Domestic Violence Services, a community-based not-for-profit that provides services to families experiencing or at-risk for domestic abuse on the North and South Forks. 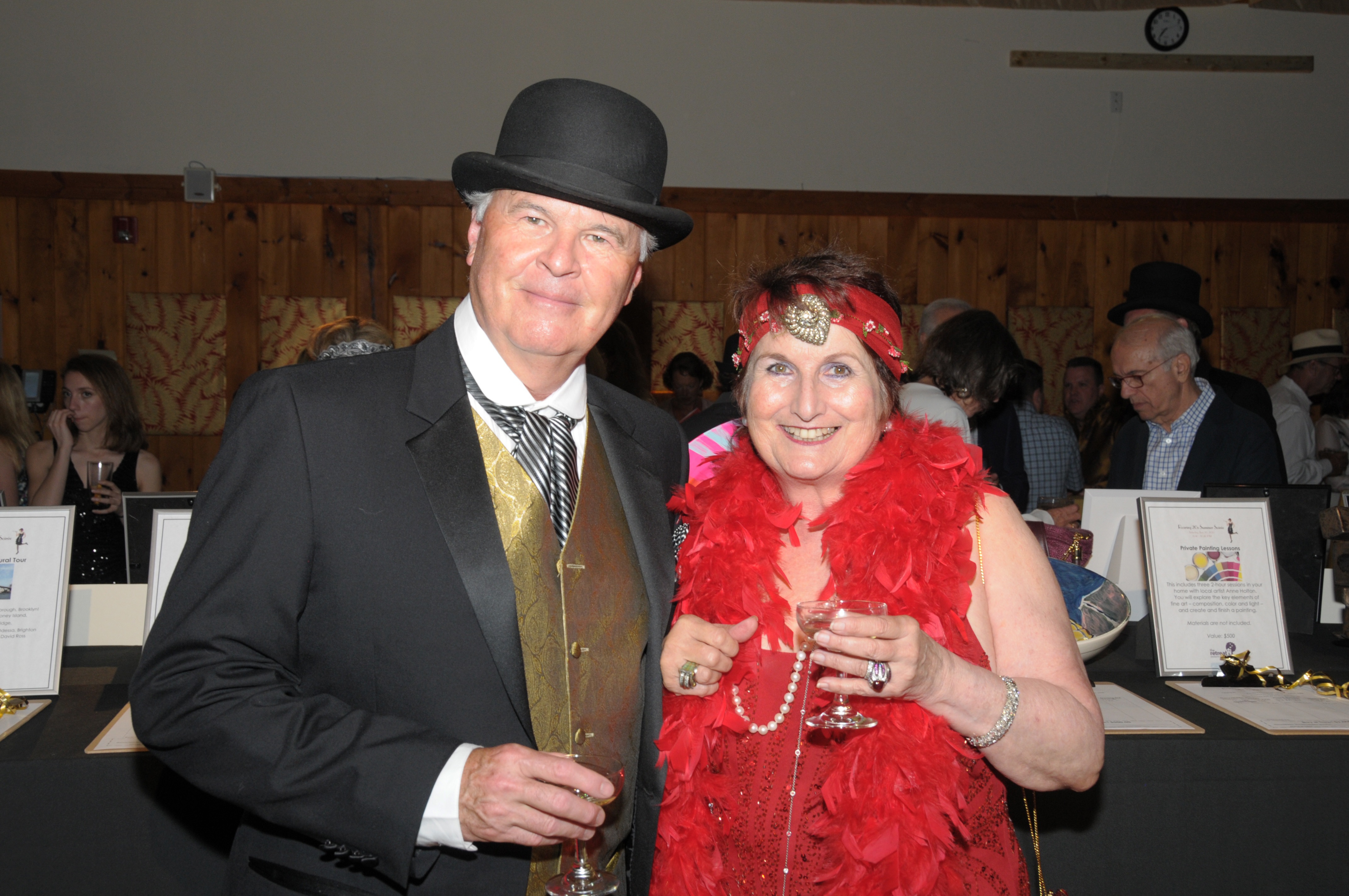 Time for Teens, an organization dedicated to helping teens cope with losses, held a benefit at Edgewater Restaurant in Hampton Bays Saturday afternoon. Major Mark Epley was on hand for an afternoon of live music, auctions, food and drink. Twister took his turn on the Navy Beach stage as part of the venue’s Sunset Sets concert series, which will run Sunday nights throughout the summer. Here are our top Instagrams from the weekend. Be sure to use the hashtag #LIPulseWeekends when you’re out and about next weekend.