There’s a new bubbly on the Long Island wine circuit this summer. One with a spark. Lessing’s and Sparkling Pointe Vineyard release the limited edition Lessing’s Sparkling Celebration on June 22.

It’s basically summer in a bottle. 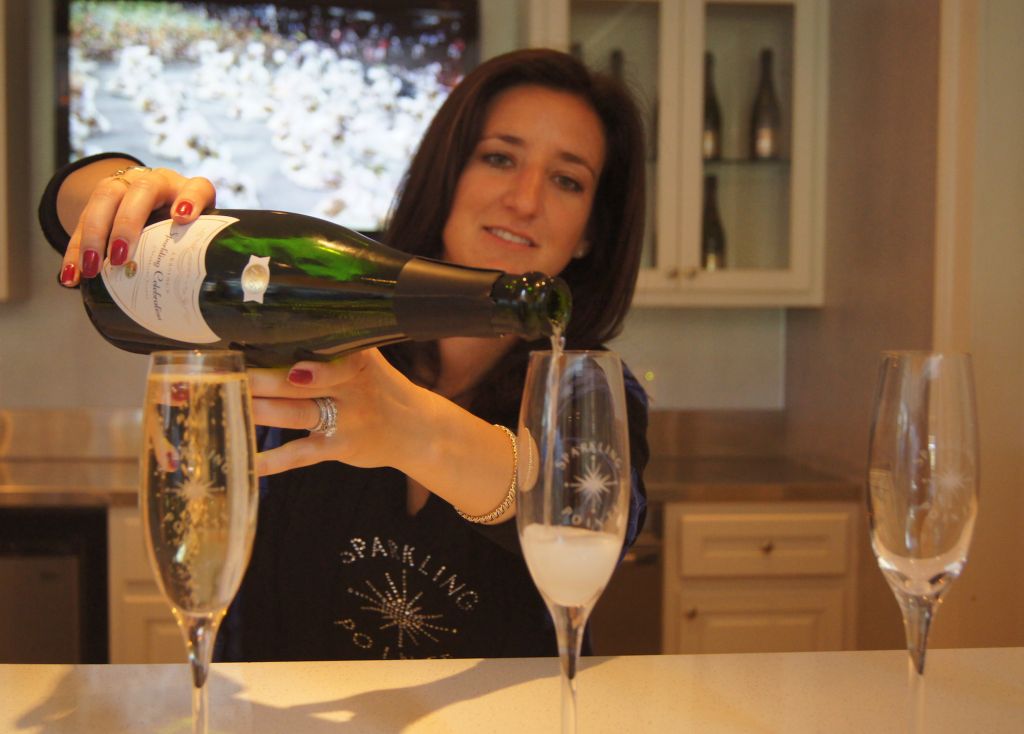 Sparkling but with a balanced flavored, all of the grapes in Lessing’s Sparkling Celebration came from Sparkling Pointe Vineyard. The wine underwent a first fermentation in large steel tanks, then a second fermentation happened in each individual bottle.  The wine aged in the bottle for 2 years after which a tiny amount of reserve wine and residual sugar was added to increase the flavor. Then the wines were corked and set aside for another 3 months to allow the wine and liqueur de dosage to integrate.

A long process, for a special wine. Lessing’s Sparkling Celebration’s honors the 125 years Lessing’s has been in business. The company began in 1890 and is now run by the fifth generation of the family. 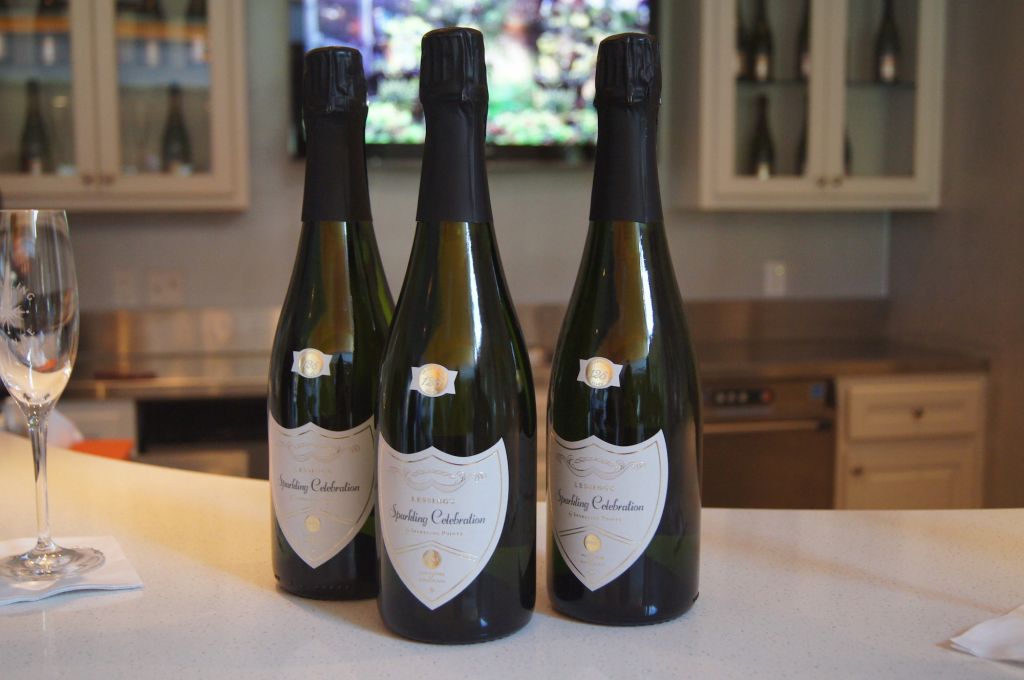 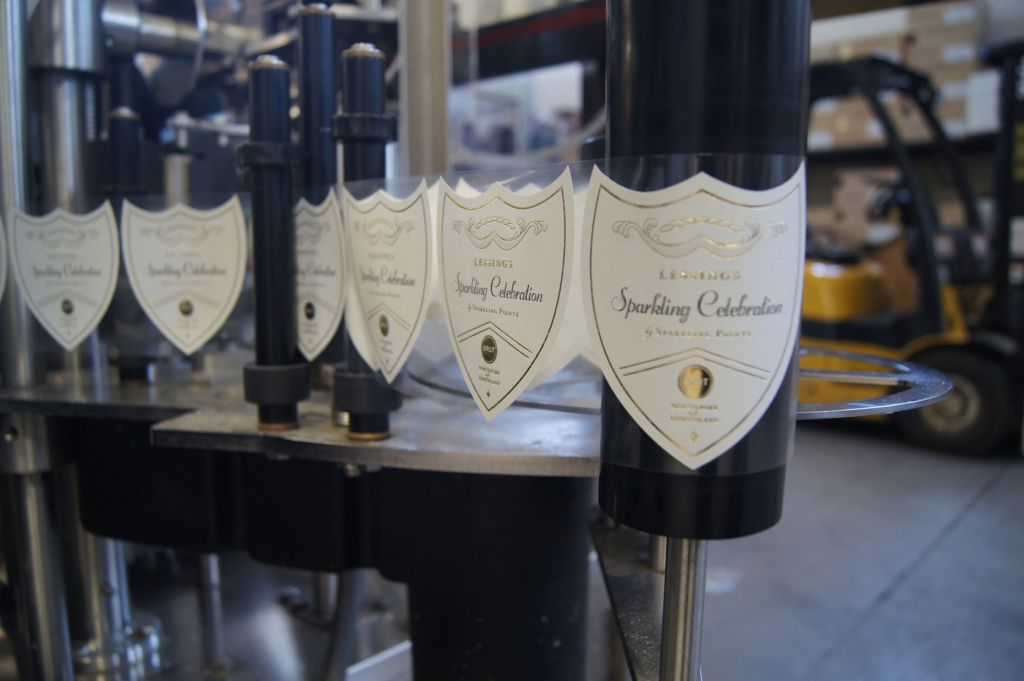