While Taylor Swift turns heartbreak into multi-platinum albums, Kim Kardashian makes a career out of dissecting certain aspects of her life on camera, and the rest of the world seems to only be attuned to pieces of information presented in 140 characters or less, it’s hard to believe that a group of twenty-year-olds actually strives to deliver a message in a more subtle manner. Enter City of the Sun.

A New York-based band formed by guitarists John Pita and Avi Snow and percussionist Zach Para, City of the Sun plays the sort of acoustic music that reminds you of the importance of artistry and raw talent in an industry now almost universally defined by album sales (or lack thereof), publicity, and social media presence.

Pita, Snow, and Para met almost two years ago while navigating the city’s musical scene individually. “Avi and I met through a mutual friend a few years back and we started playing together,” said Pita, who was raised in Ecuador. “I was playing at a friend’s open mic that he hosted and Avi happened to be there and afterwards asked me if I wanted to jam,” recounts Para, whose look and demeanor remind of musicians of eras past. “When we went to jam, I met John and [he] wanted to go play outside because it was a really nice day. We came straight to Union Square.” The rest, as they say, is history. 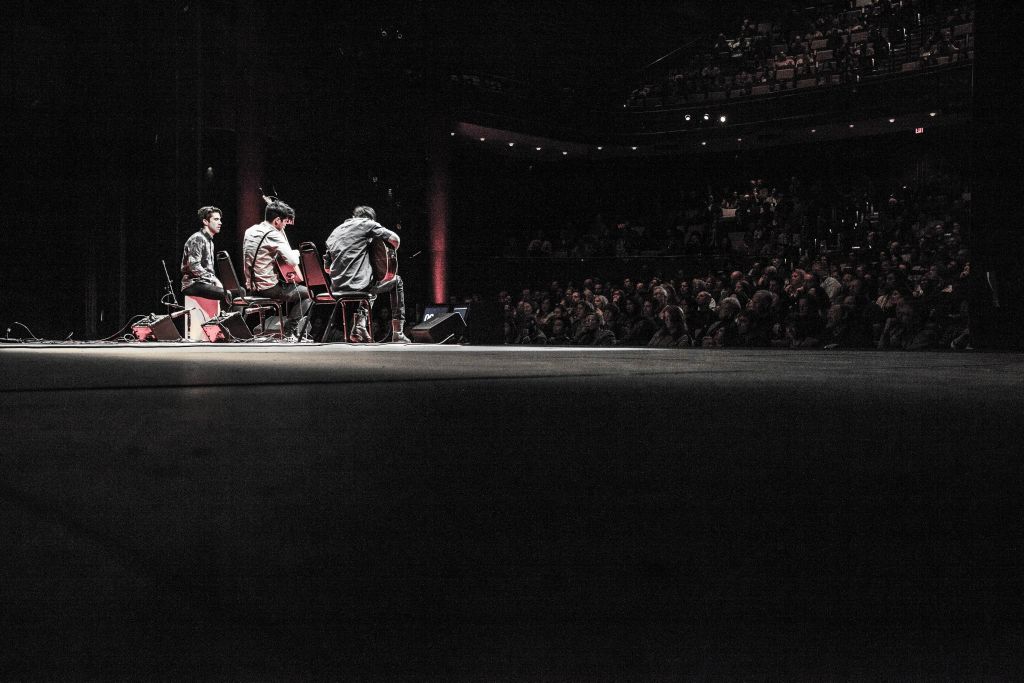 City of the Sun. image: facebook.com/wearecityofthesun

Playing around town, establishing a fan base in the streets of the city and eventually building a resume by playing at Rockwood Music Hall, Subrosa, and other New York City venues, the band is now gearing up for what is, arguably, their biggest act yet: New York’s Gramercy Theater on September 16.

Although the trio’s look and obvious talent might be enough to secure them a solid initial following, the (hopefully) long-term success of City of the Sun will largely be grounded on the band’s devotion to establishing a grassroots sort of fan base. From playing in Union Square to not having yet signed with any label and doing their own social media, the musicians have amassed devotees that will most likely follow them through their entire career.

The music genre that City of the Sun promotes will also be a factor in their continued success.

“A lot of times, bands come together choosing a sound, and we didn’t,” aid Pita. “A lot of people like shooting for something, precision in what they want to express. In a way, we don’t do that so much. So it’s kind of a beautiful thing in its right,” he continues, describing their sound as a fusion of “Spanish, flamenco, and jazz.”

Although the band has mastered the musical part of their act (watching them live is a marvelous experience), it seems like the men behind the instruments have yet to fully grasp the importance of their potential… and what that potential implies. When asked about the meaning of the band’s name, a major marketing tool if used properly, the three seem not too concerned. 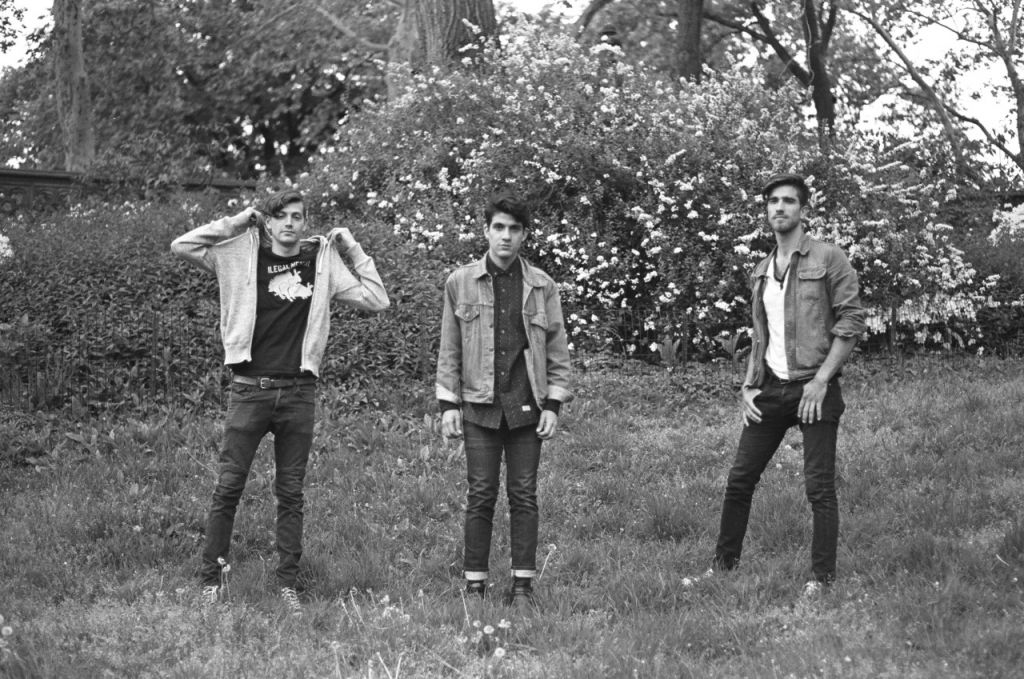 “My friend was on Wikipedia and saw it,” remembers Pita. “He saw [it] and texted me and I said it’s cool.” When pressed harder about the necessity of giving a meaning to such an eclectic selection, Snow said, “There’s not a specific reason, but City of the Sun kind of means something to every single person. I think of it more as something that you can take as you want.”

What do they take it as? “That’s the thing,” continues the guitarist. “I always say that there’s a sun in every city.” Will that be enough to propel them to the sort of fame that the 21st century demands in order to stay relevant?