Calling Flynn’s an Ocean Bay Park staple or Fire Island hotspot doesn’t begin to do the place justice. The ferry actually used to dock there. It might as well now. Get off and head to 1 Cayuga Street.

“This has been sort of the hub of Ocean Bay Park and people come by their own boat or they come on the ferry for the day,” Luke Flynn, part of a fifth generation of Flynns to work at the uber-popular summer hangout, said. 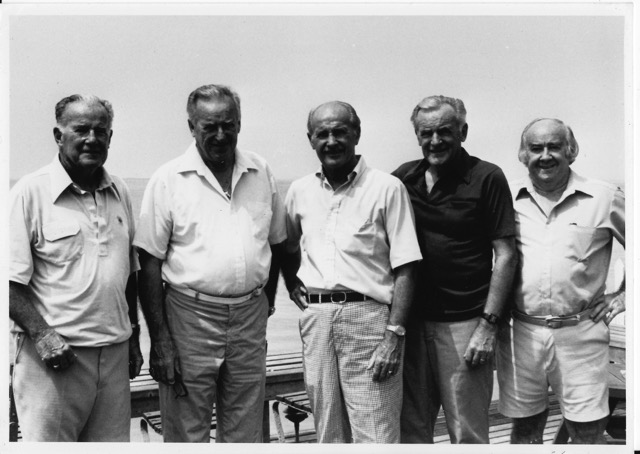 Built as a small seafood restaurant in 1937 by John Flynn and his five sons, Flynn’s was closed after a hurricane decimated much of Fire Island in 1938. It opened for business once again in 1939, bringing people to Ocean Bay Park ever since.

“Flynn’s is a tourist destination,” Flynn said. “There’s a lot of people who come here who are looking for something different, to spend time with their families, to be out on the bay. It’s a really, really special place.”

Flynn’s embraces its tourist destination label, but Friday happy hours are for the locals. A community of people who see each other every summer, come in for cheap drinks, a buffet and a Cheers-like atmosphere. 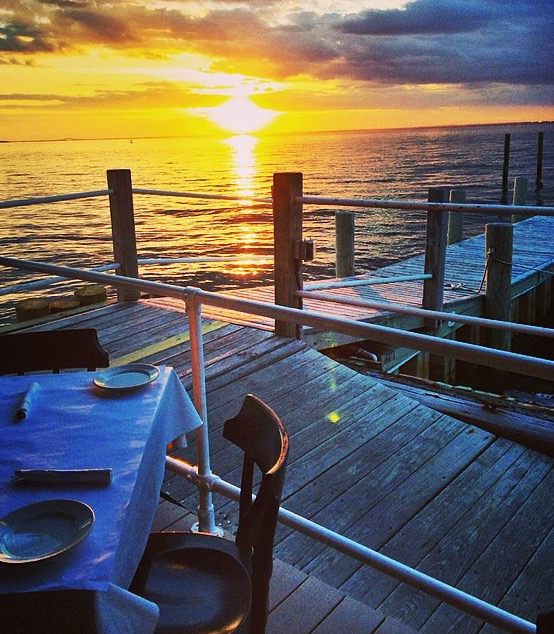 Then, tourists of all ages descend on the place, and there’s an all-are-welcome attitude that is important to Flynn’s. The 20-somethings come for the drink specials, the popular music and the live entertainment. The marina brings in families and retirees looking to hang out on their boats for a day or weekend, have some seafood, relax and maybe party with the 20-somethings.

“If you come in here on a Saturday afternoon, there will be people in their 70s hanging out with people in their 20s,” Flynn said. “They’re partying and dancing and it’s a riot.”

Saturdays are huge at Flynn’s, but Sundays have also become a thing over the last 25 years. Reggae group King Wellington & Earth People plays out on the deck overlooking the Great South Bay, giving patrons the ultimate Sunday Funday experience.

“They’re just the coolest dudes,” Flynn said. “The music is incredible. They’ve started this thing that we’re known for now.”

The growing popularity of Sundays at Flynn’s is a sign that Ocean Bay Park is changing. The crowds are becoming older, people are spending more money on their homes and renting to families instead of a massive group of 20-year-olds. The “party is still king,” at Flynn’s but it’s not the only focus.

“The community is evolving and our business is evolving with it,” Flynn said. “We’re focusing more on food, getting people other things to come here for other than just the party scene.”

Evolving has never been a problem for the Flynn family. They introduced the popular dinner cruise about four decades ago. Offered Tuesdays through Thursdays, it offers people a chance to come to Flynn’s for a night out rather than a mini-vacation.

“It keeps us alive during the week,” Flynn said.

They added a lounge a few years ago and this year are building a courtyard out front. Flynn said the family is looking into doing more catering and weddings in the offseason.

But there are things that stay the same. Flynn’s continues to be a family business in Ocean Bay Park, giving everyone a chance to experience what should be the eighth wonder of the world, a Fire Island sunset. 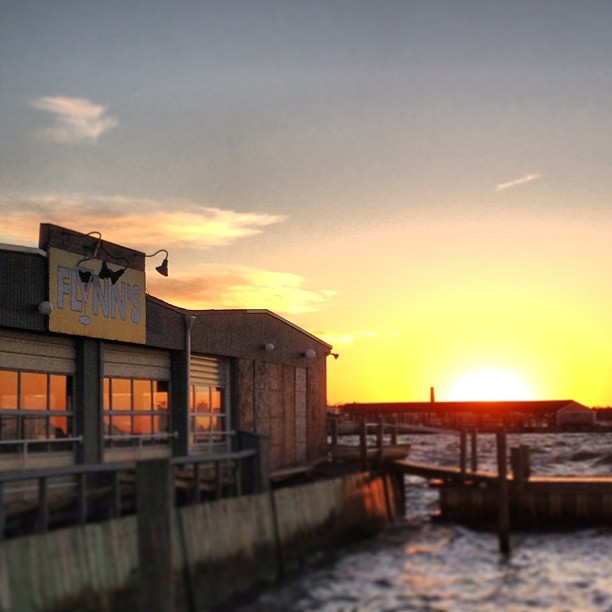 “The sunsets here are just incredible,” Flynn said. “This is the only place here where you can be right on the bay and have a nice dinner and glass of wine and really enjoy yourself. It’s really romantic. It’s incredible. This will never change.”

Neither will Flynn’s place in Fire Island lore.