It’s high tide for boating season. Local mariners have a wealth of hideaways and destinations to set their GPS to, but few have the insights Matthew Levy can offer. As sales manager of Modern Yachts, Levy is working with customers at Modern’s Mattituck, Hampton Bays and Westhampton Beach locations, coming in contact with boaters of all stripes. Levy shared some of his favorite excursions, and we added a few of our own choice anchorages, for a comprehensive nautical bucket list.

Eavesdrop On A Concert
Anchor in Zachs Bay and listen to concerts happening at Nikon at Jones Beach Theater. The bay is near Field 5, where a small beach and concessions can be had for those who get there early enough (and find a way onto shore). At night, the water carries the acoustics off the stage straight to the bow. It’s a veritable rite of passage for South Shore boating.

Watch the Sunset Just for You
There are many places around Long Island to catch a beautiful sunset, but Levy recommends West Neck Harbor off Shelter Island. The harbor is sizable and generally quiet, giving boaters plenty of room to enjoy the view. The anchorage is also on the southwest corner of the harbor (i.e. facing sunset). “West Neck is something I try to push my customers to go see,” Levy said. The bottom is sandy and 10–15-feet deep in most areas, a safe place to leave the ship and rest sea legs ashore at SALT Waterfront Bar and Grill. Ahoy: entering the harbor can be tricky and worth checking the navigation beforehand.

Make an Ocean Run
Most boaters avoid the Atlantic Ocean to go from Shinnecock Bay to Moriches Bay or the other way around. When the waters are rough, that’s understandable. But Levy said nothing beats an open run along the ocean on calmer days. “A lot of boaters are scared, but on a nice, calm day, that 15-20 mile stretch of white sand beach and the ocean is just a gorgeous run.” 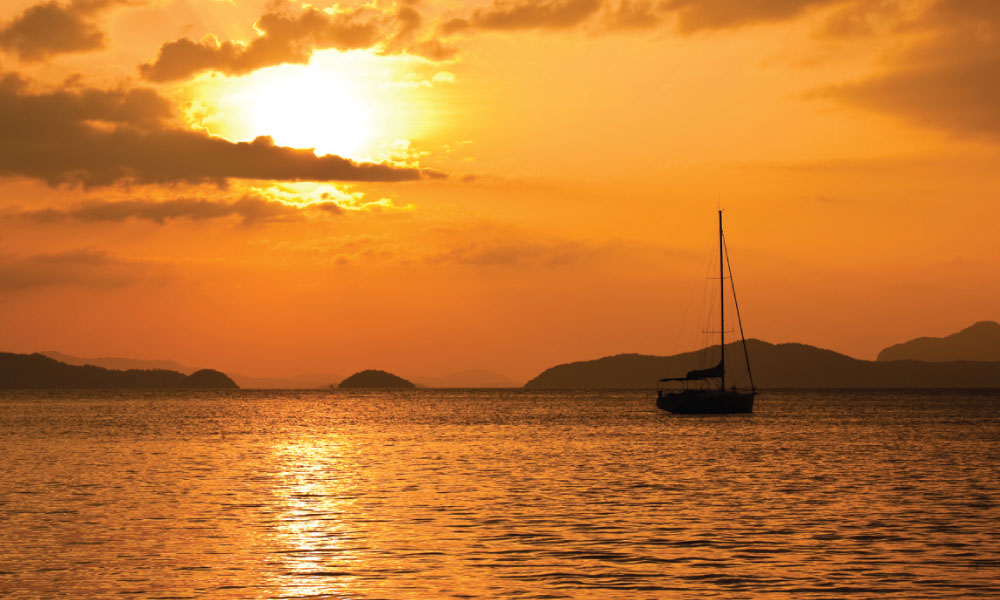 Enjoy Sag Harbor, Past and Present
Levy said a trip to Sag Harbor, which was the epicenter of whaling in the 1800s, is a must. And not just to dock and take in the history. Nowadays, “it’s like a mini-version of Miami,” with boats from 17- to 300-feet long taking up space in the harbor.

Hire A Captain
Everyone has seen Manhattan’s skyline while on final approach to JFK or en route to the Midtown Tunnel, but from the water? That’s usually reserved for ferry commuters and the select brave souls ready to chart some of the busiest waters in the country. Similar to being a passenger in a car, letting someone else take the wheel offers the freedom to worry about nothing but taking in the scenery. Levy’s company has captains for hire who can navigate the Hudson or East rivers, leaving customers to fully enjoy the experience.

Get to Greenport
Join the maritime fun in Greenport for two big events in particular. First, during July 4 weekend Tall Ships America will feature the Hermione frigate, an exact replica of the ship that brought French General Marquis de Lafayette to America. The second big event is the annual Maritime Festival, set for Sept 25-27, which draws 40,000 people and hundreds of boaters from across Long Island, Connecticut and beyond. 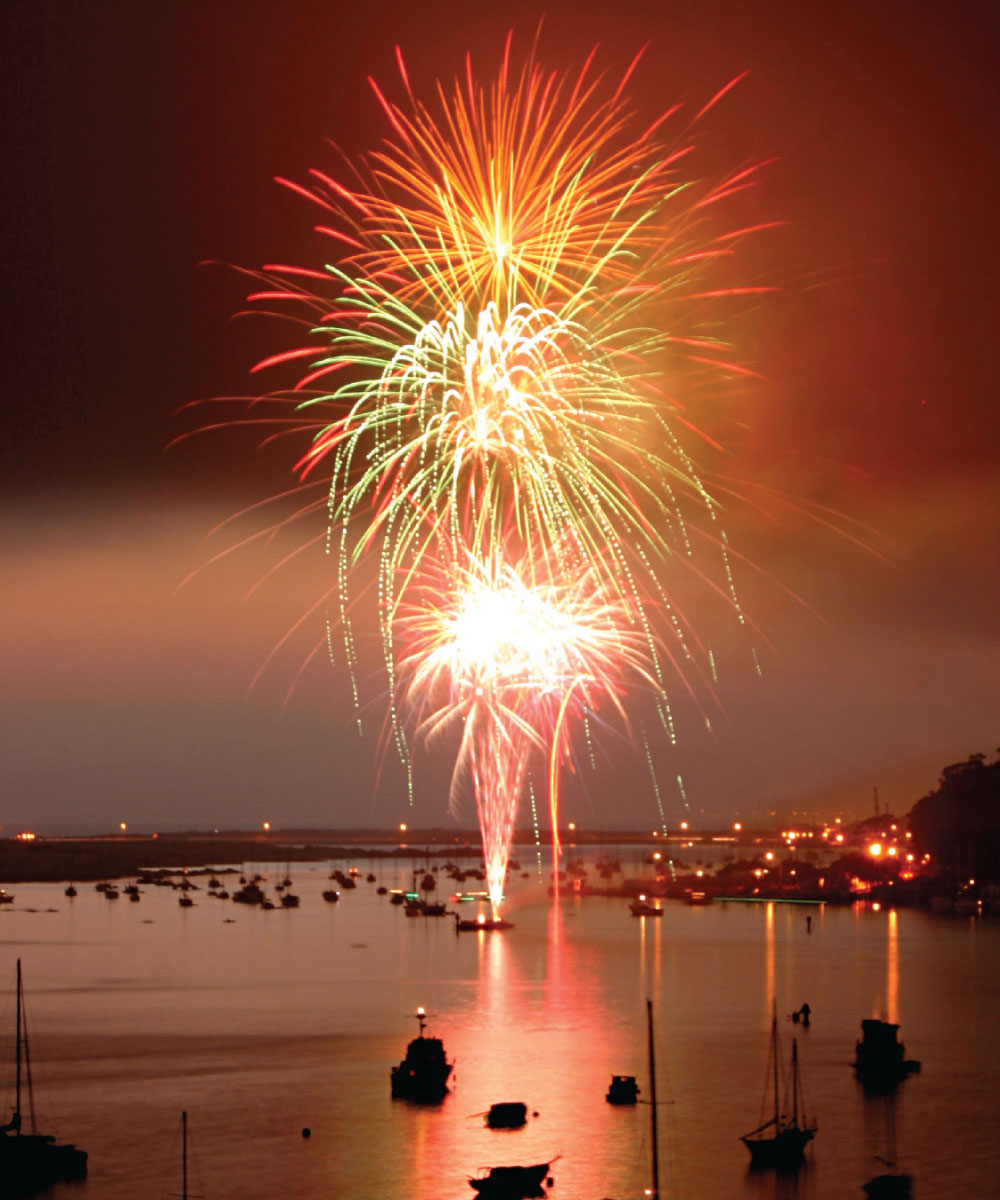 Water and Fireworks
What better way to take in great 4th of July displays than from the water? Bobbing gently in the privacy of a boat while fireworks cascade overhead is an otherworldly experience. Port Jefferson and Northport harbors are among the best spots on The Sound. South Shore standouts include Moriches Bay, Conscience Point in Southampton, Westhampton Beach, Ocean Beach and Long Beach. Dates vary.

Escape to Fire Island
Levy said Fire Island is a huge attraction for customers looking to avoid the hectic summertime in the Hamptons. He suggested docking at Watch Hill, Ocean Bay Park or Ocean Beach, where there’s no road noise because cars aren’t allowed but there are still numerous eateries and services nearby.

Head to Montauk: The End and The Beginning
Montauk Point is not only home to the Montauk Lighthouse, it is also a good spot to catch fish ranging from striped bass to tuna to fluke. Plus, it’s a stopping point for those going on to further destinations such as Block Island or Newport, Rhode Island. Manhattanites can also get to Montauk faster by boat than by car during peak summer travel season, Levy noted. (Well, sometimes.)

Just Go
The last place is the simplest of all to find: it’s wherever the day takes you. As Levy said, “There is so much here, especially in the Peconic area, you don’t really need to pick a destination. You just need to go.”