Most of us try to avoid the city during these sweltering months, opting for sand, quiet and relaxation. Those swarming sidewalks and boiling subway rides can overwhelm even the most resilient. But before you turn your back on The Big Apple consider what’s hip and happening this summer in the city. Check sources’ websites for specifics on dates, times and BYOB policies.

Chelsea Gallery Hopping
Thursday nights wander through some of the finest art galleries in the city for free! Indulge in the free wine and intelligent discourse, but please remember someone is paying for it. The galleries stretch from 20th to 28th streets, between 10th and 11th avenues. There’s even an app for it: chelseagallerymap.com. 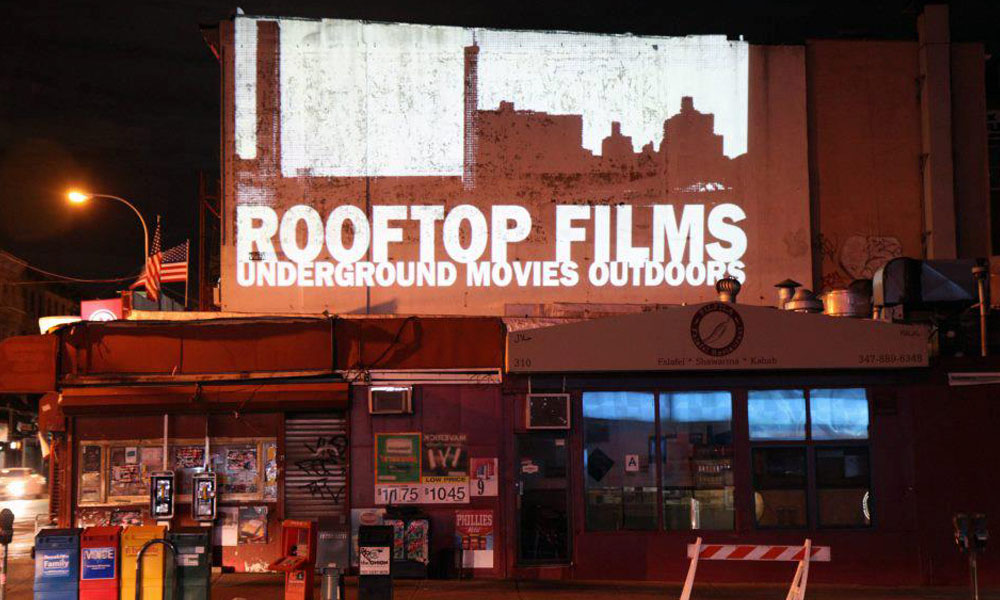 Rooftop Film Club
Yotel, Midtown
Located on the biggest rooftop terrace in New York, the outdoor theater will showcase some of Hollywood’s more memorable cult classic films. Anticipate a plethora of iconic 80s and 90s movies: Dirty Dancing, The Goonies and The Big Lebowski. And of course, they provide the high-end earphones, summery drinks and starlit sky.

SummerStage Shows
Central Park
Founded in 1986, this legendary Central Park concert series celebrates its 30-year anniversary by stacking its roster with talent. Ranging from rock to electronica to world beats, music lovers of all stripes can pick their nights: Father John Misty, Phil Lesh & Friends, Quantic, Oques Grasses and much more. Bring a blanket and plan to picnic under the stars alongside some of the finest musicianship anywhere. 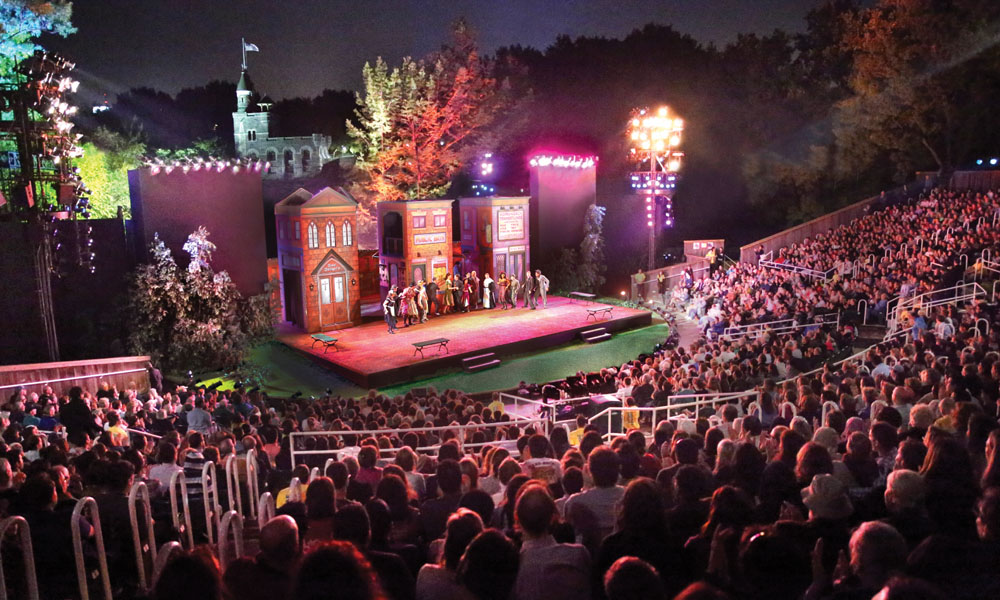 SummerScreen
Brooklyn
McCarren Park is once again hosting a free live music/film series. On Wednesday nights bring a date or a group of friends and dive into such American classics as Jurassic Park, Wet Hot American Summer or Dazed and Confused. There are plenty of food vendors and heaps of hipsters. (Live music schedule TBA.) 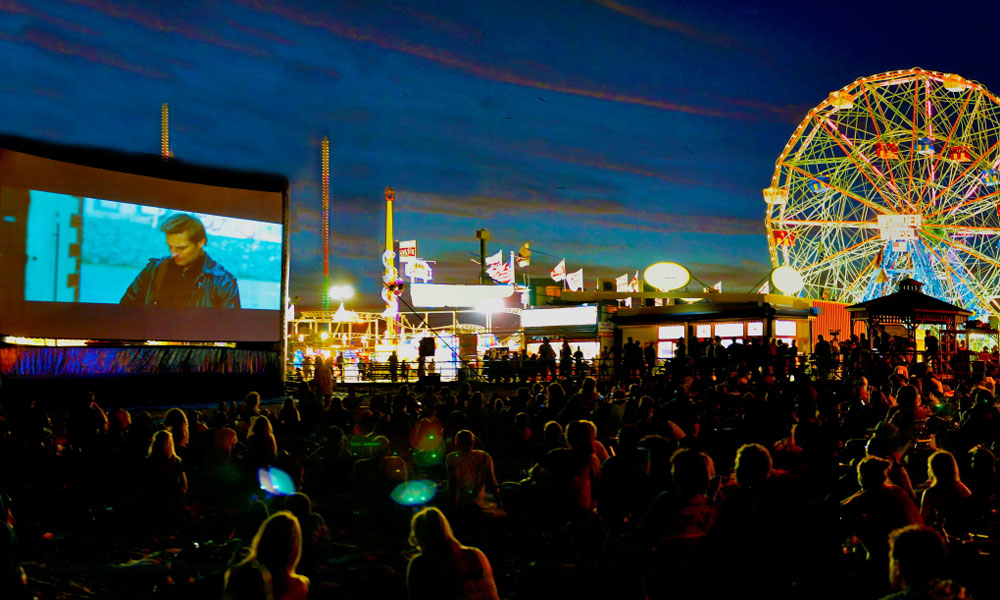 July 23–Aug 23
Shakespeare in the Park
Central Park
It’s the kingpin of summer theater in New York. Yes, you have to wait on long lines for free tickets. But with patience brings undeniable rewards. This summer experience the old Bard’s linguistic magic in his esoteric fairytale Cymbeline. Directed by Tony Award winner Daniel Sullivan, you can expect the Shakespeare staples: unrequited love, family betrayal and some obligatory sword fighting.

Aug 14–30
Fringe Festival
Downtown Manhattan
Off the grid theater, dance and comedy seizes the city for two weeks in August, attracting nearly 100,000 attendees. Sprawled over 20 stages featuring 1,200 performances, this has become one of Manhattan’s biggest summer events. Expect a medley of shows from the quirky to the elegant. Past premieres include: Urinetown, Dog Sees God and the musical adaptation of Debbie Does Dallas. 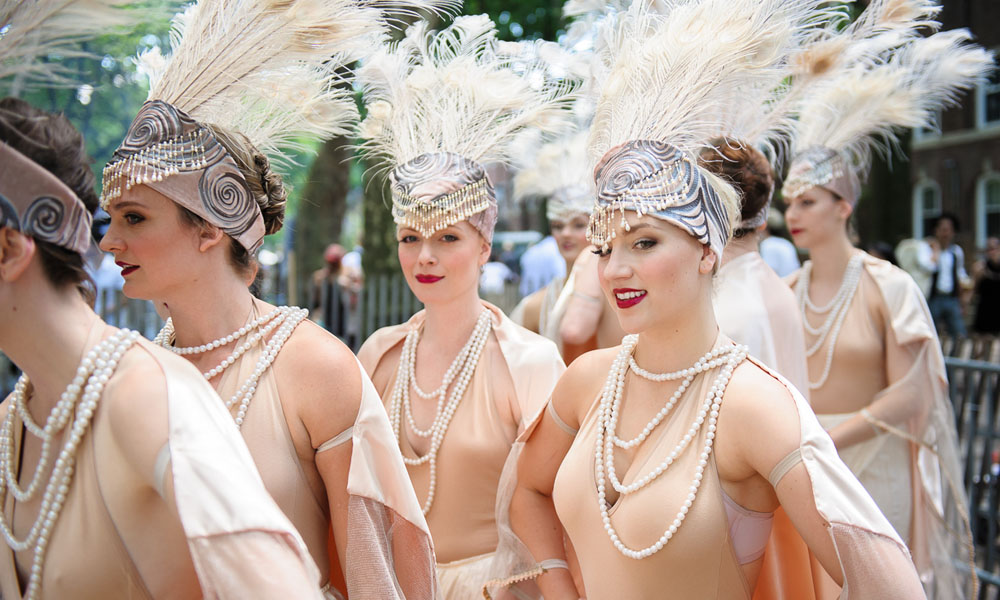 Aug 31–Sept 13
US Open Tennis Championships
Flushing
This is an American event, the World Series of tennis competition. Bring the family down to this grand slam tournament. The very early look forecasts Serena Williams and Novak Djokovič will be defending their titles.