A Most Glorious Ride: The Diaries of Theodore Roosevelt, 1877-1886
Edited by Edward P. Kohn

There is no dearth in literature on the life of Teddy Roosevelt. However, up until now the diary he kept while he was 19 to 27 years old has never been published. This peek into the exhilarating years of a young man spans his days from undergrad at Harvard to his early political career. Despite many dark moments (the deaths of his father, mother and first wife), he manages to maintain the exuberance, bravery and optimism for which he is famous. The anticipated reopening of TR’s Sagamore Hill summer home in Oyster Bay this month makes this novel particularly timely for Long Islanders. 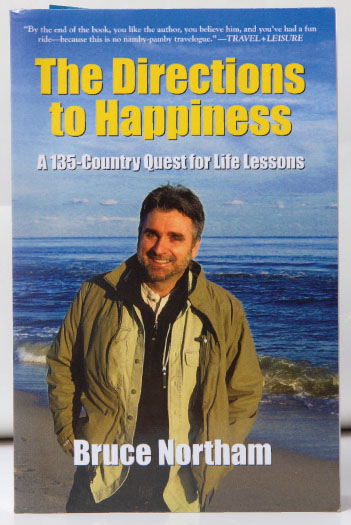 The Directions to Happiness: A 135-Country Quest for Life Lessons
By Bruce Northam

Name a city, country or continent and Bruce Northam has been there, sometimes more than once. The veteran traveler loves nothing more than getting on a plane, unplugging and letting the next adventure take over. This, his latest, compiles lessons learned from life on the road, many of which are as philosophical as they are practical. Northam encourages readers to “travel as a poorest, not a tourist,” and stresses that “the core of travel is asking strangers questions.” The author (and occasional Pulse contributor) aims to inspire people to explore the world with an open heart and embrace what can happen when the familiar is left behind. 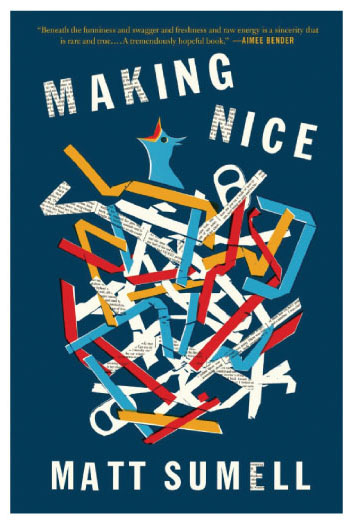 Making Nice
By Matt Sumell
Alby, this dark comedy’s bereaved narrator, is described by his sister as a “loser headed nowhere.” He admits “it might be true” and at times, the reader may agree. On the one hand, the Oakdale native is a borderline-alcoholic pill-popping sexist who never met a fight he could walk away from or a woman he couldn’t insult. On the other, he is a vulnerable, wounded heart devastated by the recent death of his mother. Unable to verbalize his pain, his confusion and dysthymia amplified by grief, he finds it almost impossible to connect with anyone or anything. Alby is crass, immature and wholly unreliable, but his pain is the track this rollercoaster rides along and his joking and self-deprecation make even his worst transgressions seem forgivable.