The East End has been drawing artists with its sunlight and beautiful scenery for more than a hundred years. What goes around comes around: for the last several years, the artists have been the draw. The Hamptons have become a major center for art fairs, competing with the likes of Basel, New York and Miami. Again this summer, ArtHamptons, Art Southampton and Market Art + Design (formerly known as ArtMRKT Hamptons) will bring some of the best national and international work to Long Island. Tens of thousands of art lovers will converge in three tents on two consecutive weekends to see exhibits from top galleries. 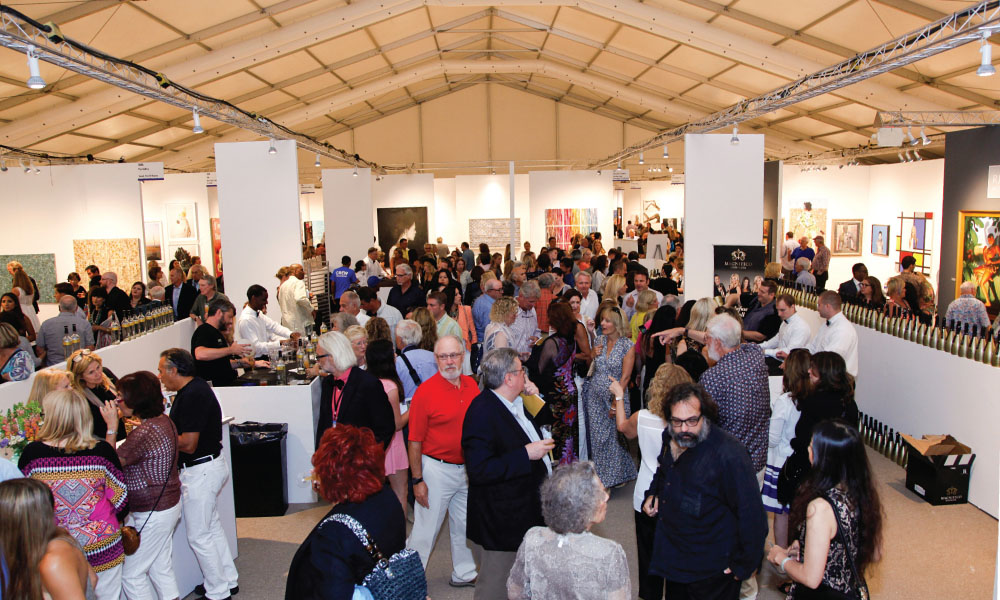 ArtHamptons (July 2-5) is the biggest of the three and the first to open this year (its eighth). It’s also the only one to focus solely on fine art (both Art Southampton and Market Art + Design have widened their scopes to include contemporary design and decorative arts.) Organizer Rick Friedman has been able to attract a growing list of international exhibitors with more than 70 galleries from 14 countries this year. “We figured out that the average gallery is traveling 2700 miles to exhibit with us,” Friedman said, noting representatives from Russia, Singapore and Australia, as well as throughout the US, have taken space. “It’s one thing to come from New York City,” he laughed “but that’s a hell of a cab ride.” Friedman likes to keep the spirit of the fair light. “It’s a casual environment, but with the best contemporary art from around the world.” 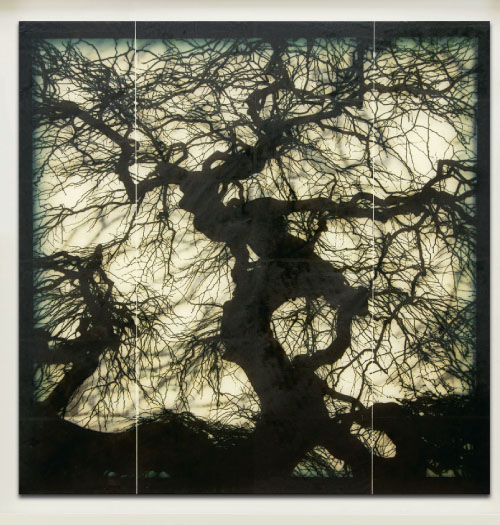 Art Southampton (July 9-13) bills itself as presenting “the finest works of investment quality.” In past years, Robert Motherwell, David Hockney, Helen Frankenthaler and Willem de Kooning, along with contemporary masters like Eric Fischl, could be found in its booths. This year, director Nick Korniloff has decided to incorporate elements of design. About 80 galleries will be bringing what they feel are their most appealing offerings. The youngest of the fairs, this will be Art Southampton’s fourth showing, but it’s already become an integral part of the scene. 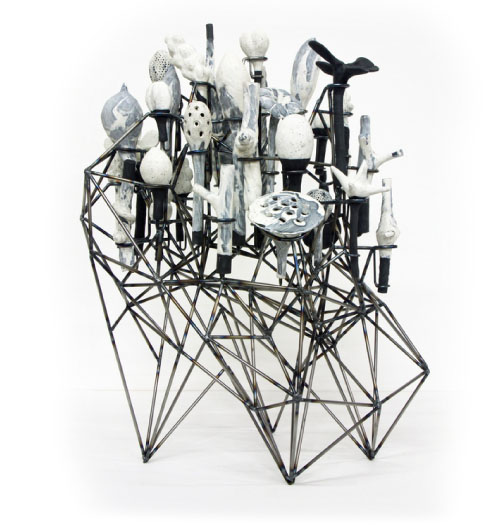 Market Art + Design (July 9-12) is now in its fifth year but has intentionally stayed smaller. “It’s been a boutique show since we started,” said co-organizer Max Fishko. “We look to provide an enjoyable, manageable experience.” A pick of only about 40 galleries, most from the East Coast, many from Manhattan and Long Island, will be showing works of art and exceptional pieces of design. While three-quarters will still be fine art, the rest will be functional works that emphasize “the handmade, the unique and the contemporary.” Museum-level craft will mingle with art on the walls.

The opportunity to see thousands of works of art is even better when it’s helping to support good causes. This year, ArtHamptons is raising funds for Guild Hall, the Samuel Waxman Cancer Research Foundation, The Pollock-Krasner House and the Southampton Cultural Center. Art Southampton’s preview will raise funds for the Parrish Art Museum and the opening night of Market Art + Design will benefit the Peconic Land Trust.

Posh parties, paparazzi, gourmet fare, sandals, sunhats and even occasional pets are all part of the mix. But, ultimately, it’s about what’s on the walls. Previous years have brought master works by Picasso and Warhol, one-of-a-kind bespoke surfboards, even strangely beautiful sculptures made from iridescent beetle wings. While many galleries, like London’s HackelBury, Bridgehampton’s Chase Edwards and East Hampton’s Karyn Mannix will be returning, dozens of first-time exhibitors will showcase treasures as well.