Every summer the stars come out on the East End—sometimes even by day. The good news is these star-studded soirées are open to the public even if they sellout fast. Remember to always check suggested attire (“gala” doesn’t automatically mean black tie and an outdoor event doesn’t always mean printed shirts and whacky shorts), have the phone charged and be ready for anything!

Good Vibrations
July 3
The Beach Boys
Guild Hall, East Hampton
Kick off the season with the boys of summer! The Beach Boys, led by Mike Love and Bruce Johnston, will take the stage to perform some of their most celebrated hits. After the performance, join the legends for a fun, fun, fun benefit dinner at a private residence.

Lucky Stars
July 11
Hope in the Hamptons
1143 Deerfield Rd, Water Mill
There’s big buzz around this inaugural St. Jude Children’s Research Hospital Hamptons fundraiser hosted by a St. Jude patient family on their Water Mill farm. With so many celebrities supporting this life-saving mission, and Matt Lauer on the committee, expect famous faces to be among the 500 high-profile guests. Tickets are $250 each. 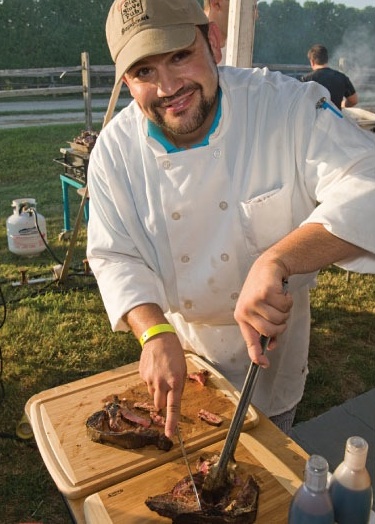 Super Smorgasbord
July 17-18
Dan’s Taste of Summer
Sayre Park, Bridgehampton
Come early and come hungry! The foodie fest kicks off with Grill Hampton when NYC chefs take on Hamptons grill masters in a battle on the BBQ, hosted by Food Network chefs Robert Irvine and Marc Murphy! Then there’s the Taste of Two Forks where celebrity chefs and fans line up for samples of the dishes and drinks the East End has to offer. Katie Lee, The Kitchen star and author of the new Endless Summer cookbook, once again hosts the culinary celebration. “I think Long Island has some of the best food in the world,” Lee told us at last year’s event. “I’m so happy for a chance to celebrate it.”

Kids’ Day Out
July 18
“To CMEE and Beyond” Family Fair Fundraiser
Children’s Museum of the East End, Bridgehampton
A favorite for so many families, CMEE’s 7th Annual Family Fair is an entire day of play. There are arts and crafts, games, goodies and even water rides at this benefit. The kids run the show and have the run of the museum. Last year, model mom Molly Sims, along with Jane Krakowski, Tiffani Thiessen, Ali Wentworth and Julie Bowen brought their little loves and joined in the festivities. 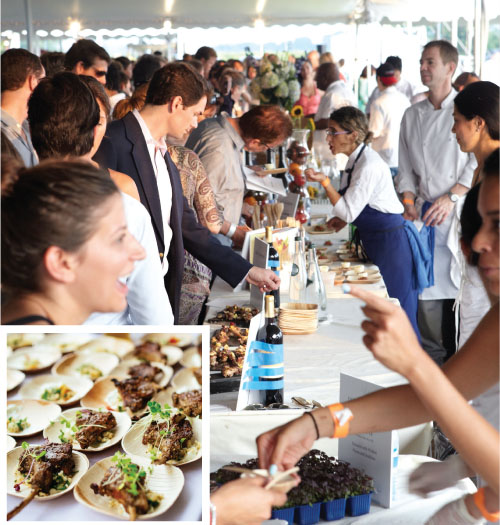 Simmons Family Soirée
July 18
Art for Life
Fairview Farms, Bridgehampton
When Uncle Rush calls, his famous friends answer. Russell Simmons, along with his brothers Danny and Joseph “Rev Run,” host the annual event to raise money for the RUSH Philanthropic Arts Foundation. This year they’ll celebrate the foundation’s 20th Anniversary with a “Roaring Twenties” theme. Expect the tents to be packed with famous faces, hip hop heavyweights and the extended Simmons family. There will be lots of laughs, as this year’s honoree is Dave Chappelle, and there’s a New Edition—er, addition—with a performance from special guests Bell Biv Devoe! 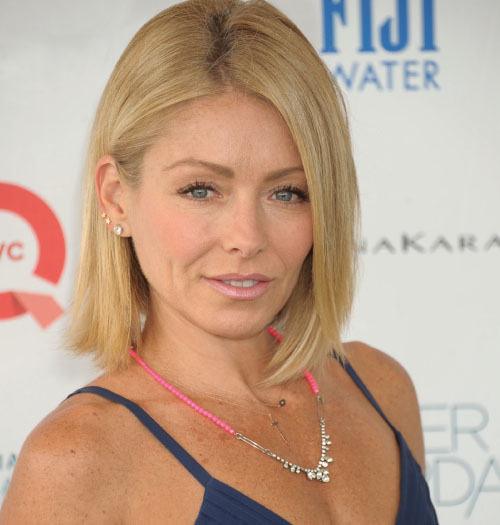 Glamorous Garage Sale
July 25
OCRF’s Super Saturday NY
Nova’s Ark Project, Water Mill
It’s bargain hunting at its best. Shop with the stars for a day of designer deals at Super Saturday! Scoop up steals alongside fashion’s finest to benefit the Ovarian Cancer Research Fund. Created by Cedarhurst native Donna Karan and hosted by Kelly Ripa, supportive shoppers include designers Michelle Smith, Shoshanna and Rachel Zoe as well as Lisa Rinna, Beth Stern, June Ambrose and Jonathan Cheban. Last year the late Diem Brown explained, “I had ovarian cancer two times and I’ve had to fight for my life two times. This sort of event really does bring awareness and research to the silent killer.”
*Savvy Super Saturday shopper tip: there are no dressing rooms, wear a bathing suit under your clothes to try on potential purchases. 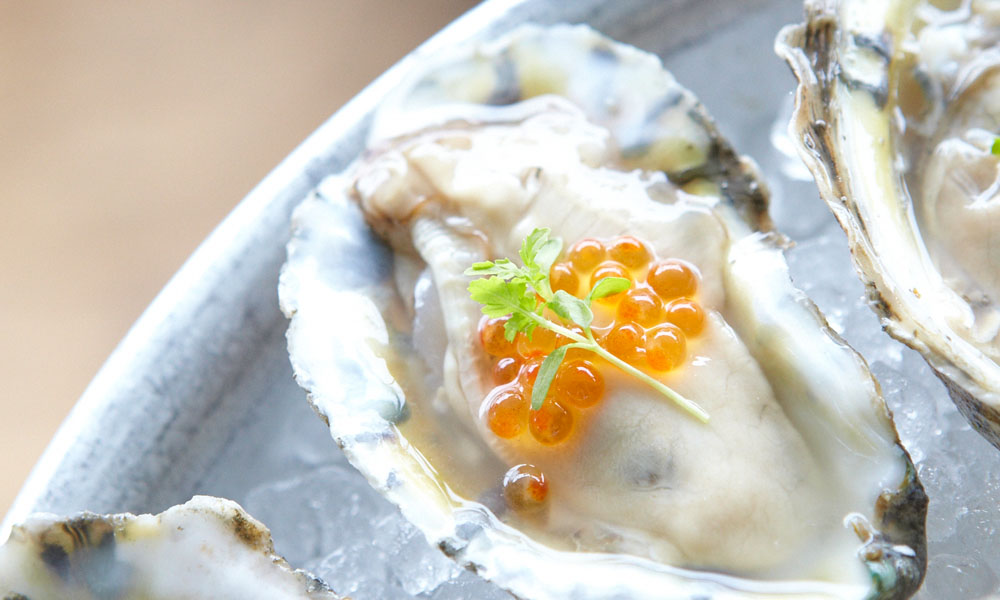 Gastro-Gala
July 25
Chefs & Champagne
Wölffer Estate Vineyard, Sagaponack
Pass the bubbly and toast cheers to celebrated chefs! This James Beard Foundation event is full of decadent dishes and is one of the most elegant eating events of the summer. Celebrity chef and host of The Chew, Carla Hall, will be honored under the tent.

Event at The End
August 1
Diamond in the Rough Gala
Montauk Playhouse, Montauk
Begin August with an event at The End. This gala is a cool, casual fundraiser for the historic Montauk Playhouse. Last year Montauk mom and Oscar winner Julianne Moore joined in the fun, along with Chad Smith from the Red Hot Chili Peppers.

Play Ball!
August 15
Artists & Writers Celebrity Softball Game
Herrick Park, East Hampton
You never know whom you’ll see step up to the plate or playing the field at the Artists & Writers Celebrity Softball Game. Stars team up for the annual competition, to score an autograph show up to batting practice before the game. Benefiting East End charities, this fun day is a home run.

Saddle Up
August 23-30
Hampton Classic Horse Show
240 Snake Hollow Rd, Bridgehampton
This unofficial end of the summer social season brings bold-faced names to the Bridgehampton showgrounds. The world’s best equestrians, along with some famous ones like Mary Kate Olsen, saddle up to compete. Spectators can also spot stars in the stands. Dress your derby best—when it comes to hats for the Grand Prix (Aug 30), the bigger the better. Guests in the VIP tent have included Jennifer Lopez, Jon Bon Jovi, Matt Lauer and Sofia Vergara.