Ron Delsener, the man who brought rock ‘n’ roll to Central Park and Jones Beach, began producing shows at a young age. Born in Astoria, Delsener and his family moved to Flushing when he was five years old. His keen sense of music grew out of an entertainment-filled childhood.

“My parents took my younger sister and I to Manhattan night clubs to celebrate anniversaries and birthdays,” recalled Delsener. “We also saw Broadway shows like the original Oklahoma! and My Fair Lady—a lot of great things that you don’t forget as a kid.” Delsener and his sister (who later became a dancer in A Chorus Line) would recreate the shows in their basement, charging friends five cents to enter. For an ice-skating show, they polished the hardwood floor, put on some music and a spotlight and slid across the floor like they were on ice skates. Recalling his imaginative youth and the vibrancy of those technologically simpler times, Delsener, now 79, said, “I once built a replica of Yankee stadium out of cardboard and created a game. I had a World Series and charged my friends a nickel to roll the dice.”

The son of a savvy cosmetics salesman and a homemaker became interested in concert promotion in high school. After NYU, a stint in the Army and a copywriting job in advertising, Delsener began working with Forest Hills Stadium concert promoters on the landmark outdoor Beatles shows of 1964. He then came up with the idea to bring rock to Central Park in 1966 and Jones Beach in 1983. During the winters he found ways to book rock acts in classical venues like Avery Fisher Hall, where Jimi Hendrix once played on the same bill as a string quartet.

Throughout the years, Delsener has spent more time with managers, venue operators and artists than his own family. But the NY-Chairman of Music for Live Nation (which purchased Delsener/Slater Enterprises in 1996) isn’t slowing down.

“I can do more push-ups than most guys half my age,” said the resident of East Hampton and Manhattan. “So I’m not going to stop doing this.” 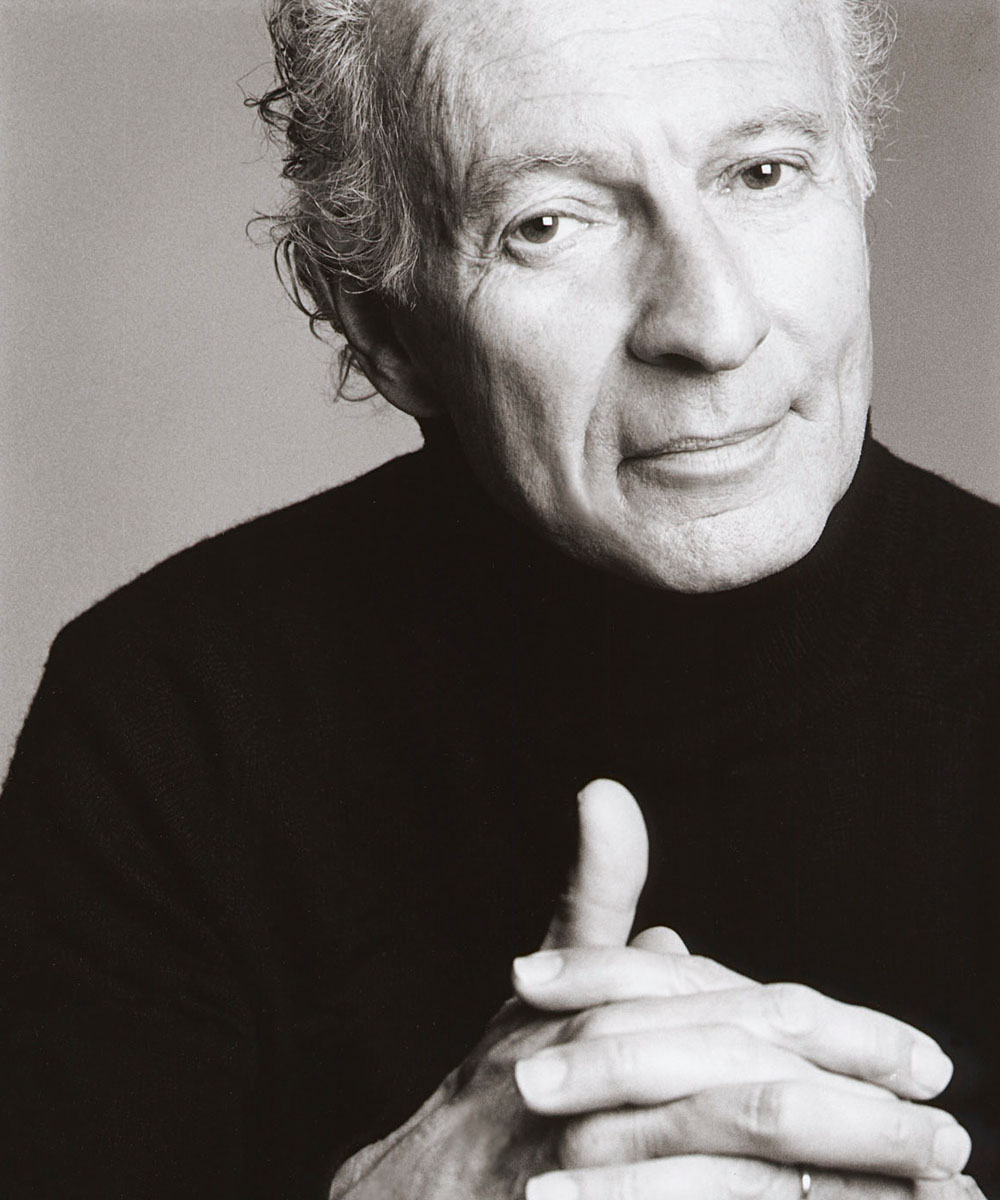 Long Island Pulse: What was it like to see The Beatles at Forest Hills Stadium in 1964?
Ron Delsener: I remember it like it was yesterday. They arrived by helicopter for both shows and I was right there with them on the stage, taking pictures. It was pure pandemonium. When I was driving back to my parents’ house I put the radio on and they were saying, ‘Man, we’ve never seen that before. The screaming was so loud you couldn’t hear one word they said.’

That’s why the Beatles retired, because they got so big they couldn’t cope with it. In those days, we didn’t have the sound systems they have today. In fact, we didn’t even have lighting. We had these lights on a pole on either side of the stage, like two sticks. But I knew I had just seen history and I’d never see this again. I was crying when they broke up. I said, ‘Holy moly, what are you doing to me?’ They really revolutionized the business.

Pulse: How did you create the outdoor festival culture at Central Park in 1966?
RD: I convinced the Parks Commissioner to hold the first outdoor rock ‘n’ roll shows at Central Park, where there had only been publically funded classical concerts. I had to create a venue and I saw this empty ice skating rink. A friend got Rheingold Beer to put up $35,000 as a sponsor and I created a theater there. It had a beautiful suspended stage. It got so big we’d sell out every show in advance because tickets were only $1. The commissioner knew that parks are for the people who can’t afford to go to the Hamptons in the summer. And the concerts cost less than a movie.

Pulse: Did you really pay Bruce Springsteen $100 to perform at Central Park?
RD: Yeah, Bruce remembers it like it was yesterday. He really wanted to play but I was booked. I fit him in between Brewer & Shipley and Anne Murray. He never opened for anyone again after that. The other time I recall giving someone $100 was the Jimi Hendrix Experience in 1967. Hendrix started having sex with his guitar, set it on fire, all the genius things he does and the place went crazy. The Young Rascals had to follow that.

Pulse: Why are the heritage acts doing so well now?
RD: It’s because their songs were all hits. Look at Billy Joel, Roger Waters, Jackson Browne, David Bowie, Neil Young. They’re making plenty right now because people figure, “Hey, I might not be able to see them again.” And then they take their children or grandchildren along with them. It’s wonderful because it’s so different than hip-hop or what Timberlake and everyone else that’s famous is doing. It’s the complete opposite. It’s gotten so theatrical—lots of dancers, costume changes and special effects—but it used to be about the songs.

Pulse: After 50 years what keeps you going?
RD: Jones Beach. That’s my baby. It’s had so many transformations over the years but I’m very proud of that venue. Now it has 14,000 reserved seats, which is the most reserved seats of any outdoor amphitheater in the country except the Hollywood Bowl. And the parking’s great. It is tougher now because I have to pay a lot of money for the acts and that’s why the ticket prices are crazy. I’m from the old school of make it as cheap as you can and give them a nice place to sit. But we’ve got Jimmy Buffett coming in August. He has fun and he makes people happy. He’s a great Long Island guy and so is Billy [Joel]— they’re Island people.