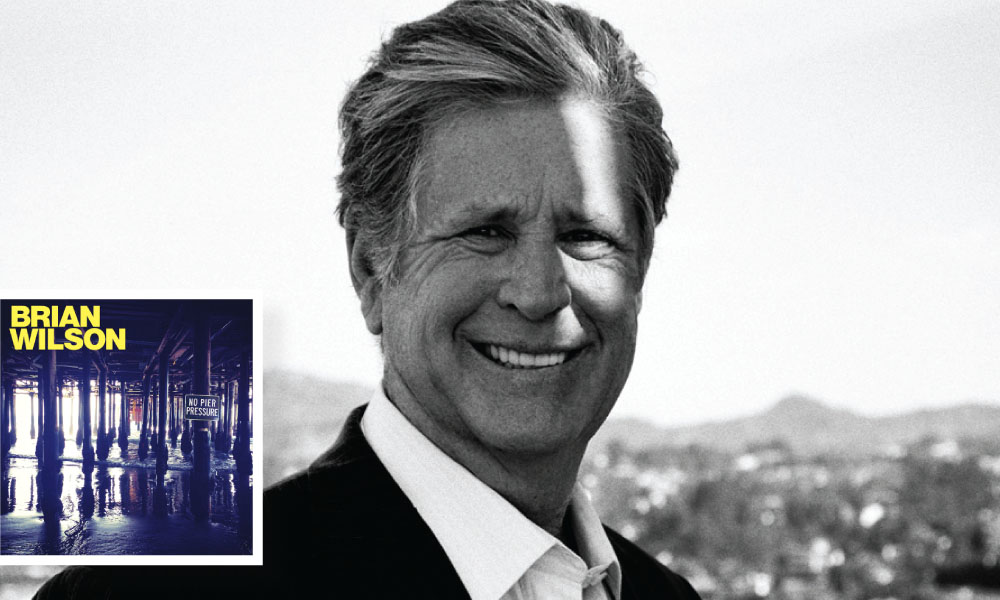 Brian Wilson
No Pier Pressure
(Capitol)
After two albums for Walt Disney interpreting Gershwin and Disney movie songs, Brian Wilson returns to Capitol for an album of originals. Wilson has been reinterpreting some of his more obscure and unfinished compositions to round out previous albums, but he’s now releasing new tunes that harken back to his glossy pop roots. Adding modern production flourishes to freshen his 60s sound, Beach Boys Al Jardine, David Marks and Blondie Chaplin sing lead on several tracks, along with contemporary artists like She & Him. 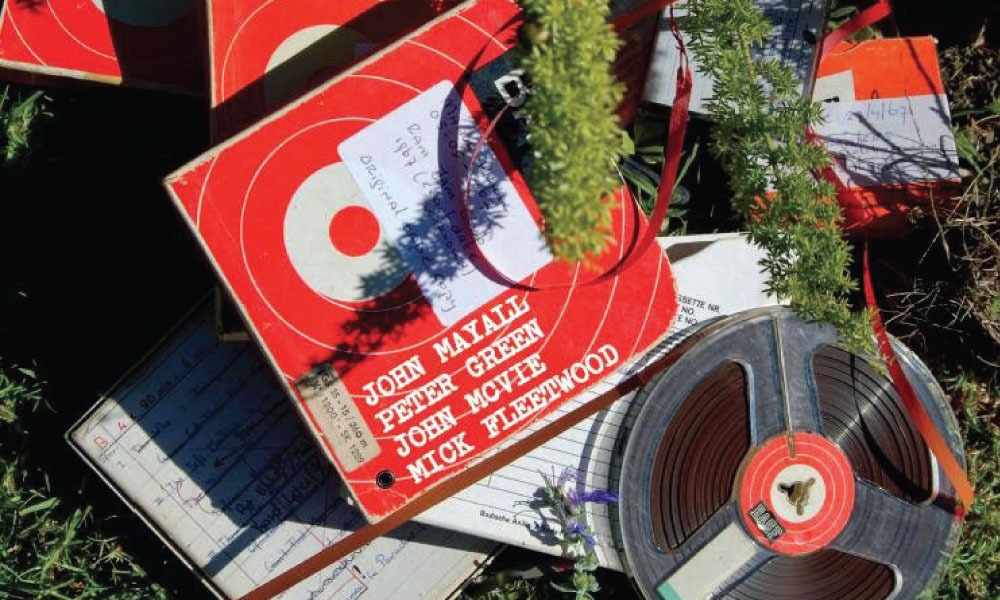 John Mayall’s Bluesbreakers
Live in 1967
(Forty Below)
Mayall’s Bluesbreakers are best known as the British blues group that included Eric Clapton before Cream and Mick Taylor before the Rolling Stones. Their first great guitar hero was Peter Green, who eventually left to form the original Fleetwood Mac. They were only in the band together for three months and this is the first official live recording of that lineup. Captured by a fan over several months at club dates, these recordings have been unearthed and restored by Mayall with passable results. Still, the sonic rawness matches the intensity of this fleeting super-group’s blues chops—a must-listen for 60s British blues-rock aficionados. 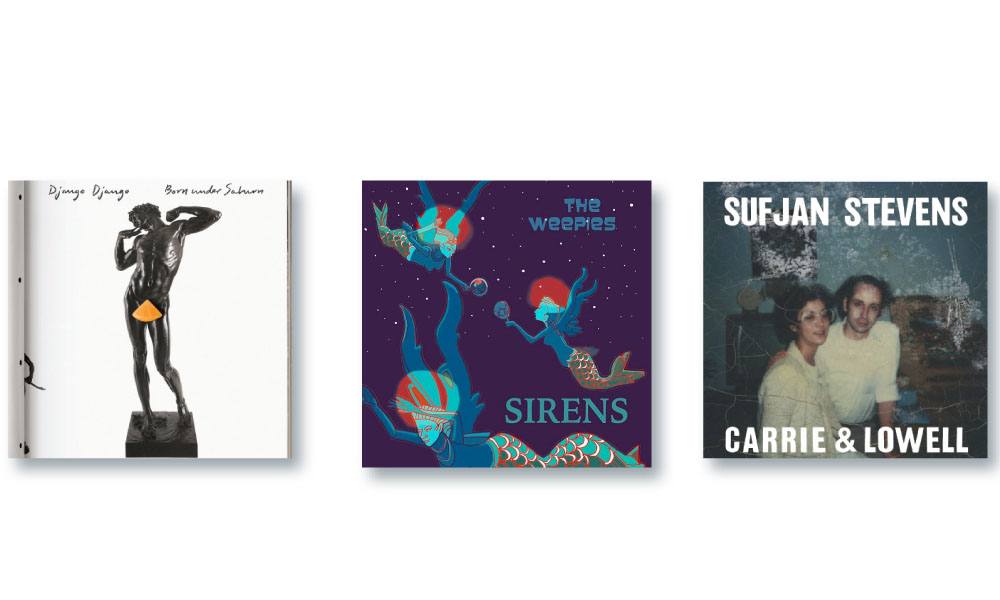 Django Django
Born Under Saturn
(Because)
On their sophomore outing, this British group continues to make singalong pop with dense, diverse rhythms. On tracks like “First Light” and briefly on other moments throughout, there is an almost Syd Barrett-era Pink Floyd, trippy psychedelic pop lushness. This group clearly knows how to write danceable hooky songs without succumbing to saccharine bubble-gum pop.

Weepies
Sirens
(Nettwerk)
This Cambridge, Massachusetts, husband and wife duo are part of a long lineage of smart folkinspired music that was at its zenith in the days of Club 57 in the 60s. The group’s sound has a winning pop feel, making their music a staple with the coffeehouse crowd. This, their fourth album on Nettwerk since their independent debut in 2003, maintains their simple, sunny style. Also worth checking out is their first recorded cover, a spot-on reinterpretation of Tom Petty and the Heartbreakers’ “Learning to Fly.”

Sufjan Stevens
Carrie & Lowell
(Asthmatic Kitty)
Sufjan Stevens is an artist who makes ambitious and challenging music that is conceptual, spiritual and in the 60s was referred to as “baroque pop.” He shares many of the same eccentric and fanciful musical gifts that his contemporaries Devendra Banhart and Father John Misty employ. His varied catalog includes electronic music, Christmas albums, concept albums based upon the Chinese Zodiac and now a return to his softer, more accessible folky roots. This heartfelt tribute to Stevens’ late mother is an off ering of idyllic memories of family trips from a musician with kaleidoscopic talent and vision.