Darius Yektai is a locomotive. Fast but not furious, his art has a physicality and strength. language is his tracks and speed is the lyrics. “To move through ideas quickly I developed a shorthand and a quickness. But in that quickness… the first touch is the best touch. If I do it once and then I erase it and do it again, you’ve already lost something. The purity in that quickness is good.” 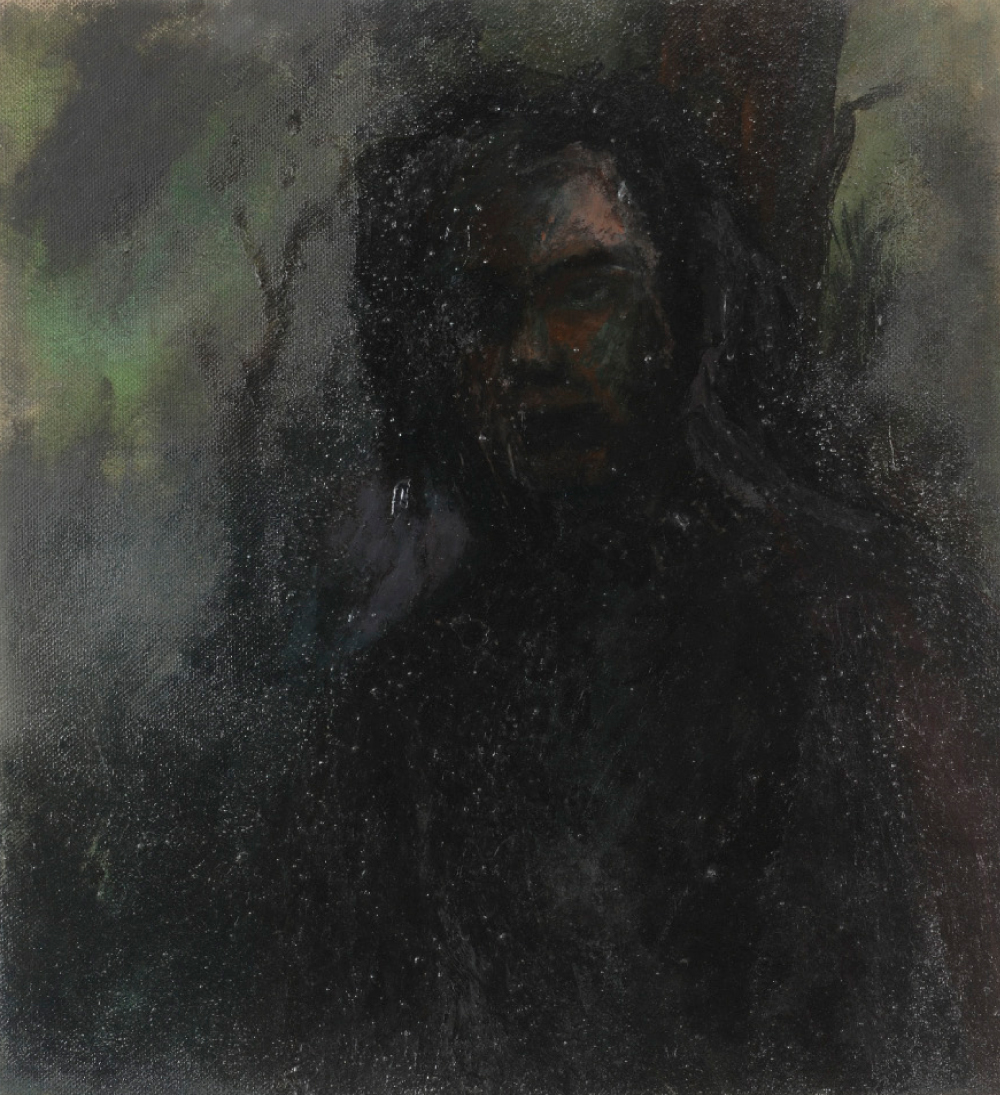 Through those percussive short strokes Yektai finds the rhythms to the rhymes. He is interested in the formality of painting and the physicality of sculpture. He intertwines their mechanics by forcing each work to go through its sister process: elements of a sculpture must first be treated like a canvas would be before they are melded together (cut, shaped, cured, etc.). Paintings are rendered through an additive process (layers and gnarly flops of paint are stacked to add dimension). The paintings are “all about surface…as you live with the work the paintings will unfold. It’s all about looking.”

“In these materials that aren’t anything…you can feel the sadness in this figure lamenting and it’s nothing but wood. And I’m interested in that. That these materials and this type of painting can have that emotion stuffed into it.”

Still, as much as they are expressions of formality, the works are usually anchored by some subject. Yektai has worked in abstraction but “after I do a bunch of abstractions I always come back to the figure. And I find that there’s more about the tradition of painting that I could play with. It’s like taking language that already exists and creating poetry.” 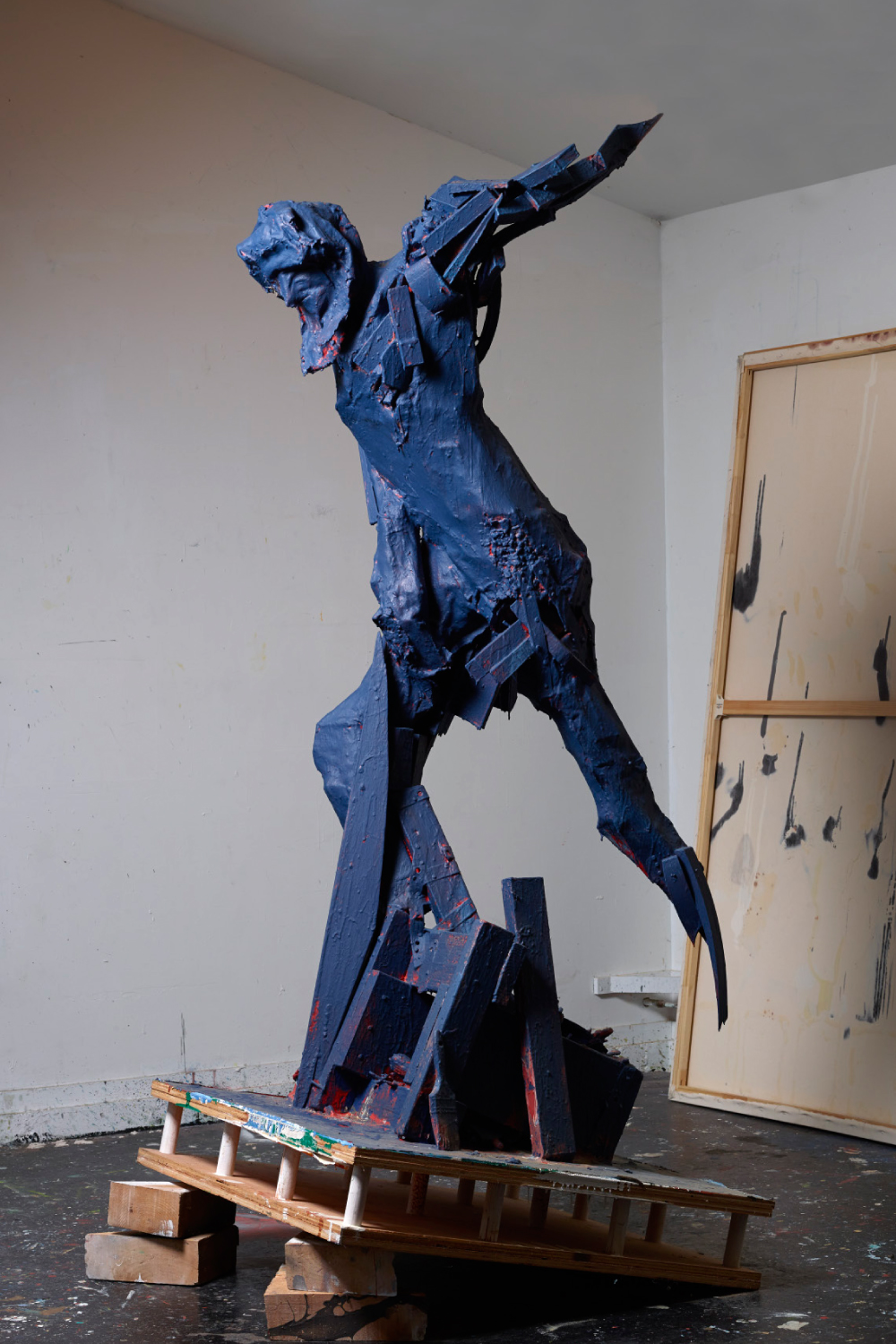 The actual subjects are wide-ranging. It could be a still life, it could be a reclining nude, it could be a nod to Rubens’ “Three Graces” or a capture of his daughter. But it is not a sentimentality the artist should apologize for. He sidesteps nostalgia and stays a universe away from the maudlin because it’s ultimately about the grit of exploration.

See Yektai’s work this summer at East Hampton’s Guild Hall in the selfies and portraits of the East End show through July 26 and in his solo show opening at Tripoli Gallery on August 6.