The showers came and went (come on, Mother Nature), but East Enders still did it right with glamorous parties, gorgeous sunsets, wine and water. The East End’s Hospice soared into summer with its annual gala in Quogue. There were cocktails, dinner, auctions, casino games and beautiful waterfront views. Members of the International Surgical Mission Support received Good Samaritan Award for their life-saving work, Lucas Hunt served as emcee and Senator Kenneth P. LaValle came out for a night of fun to support a great cause. 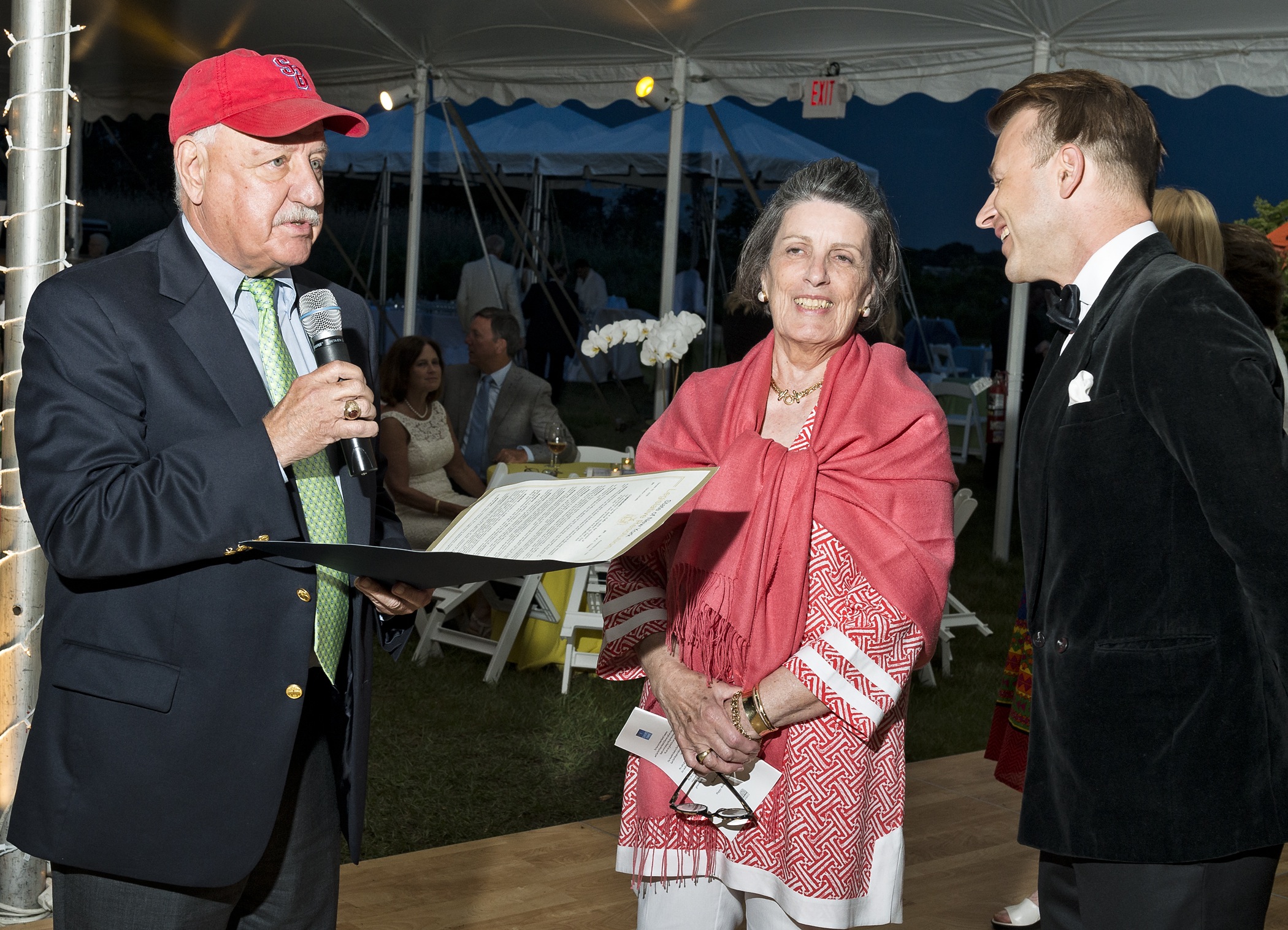 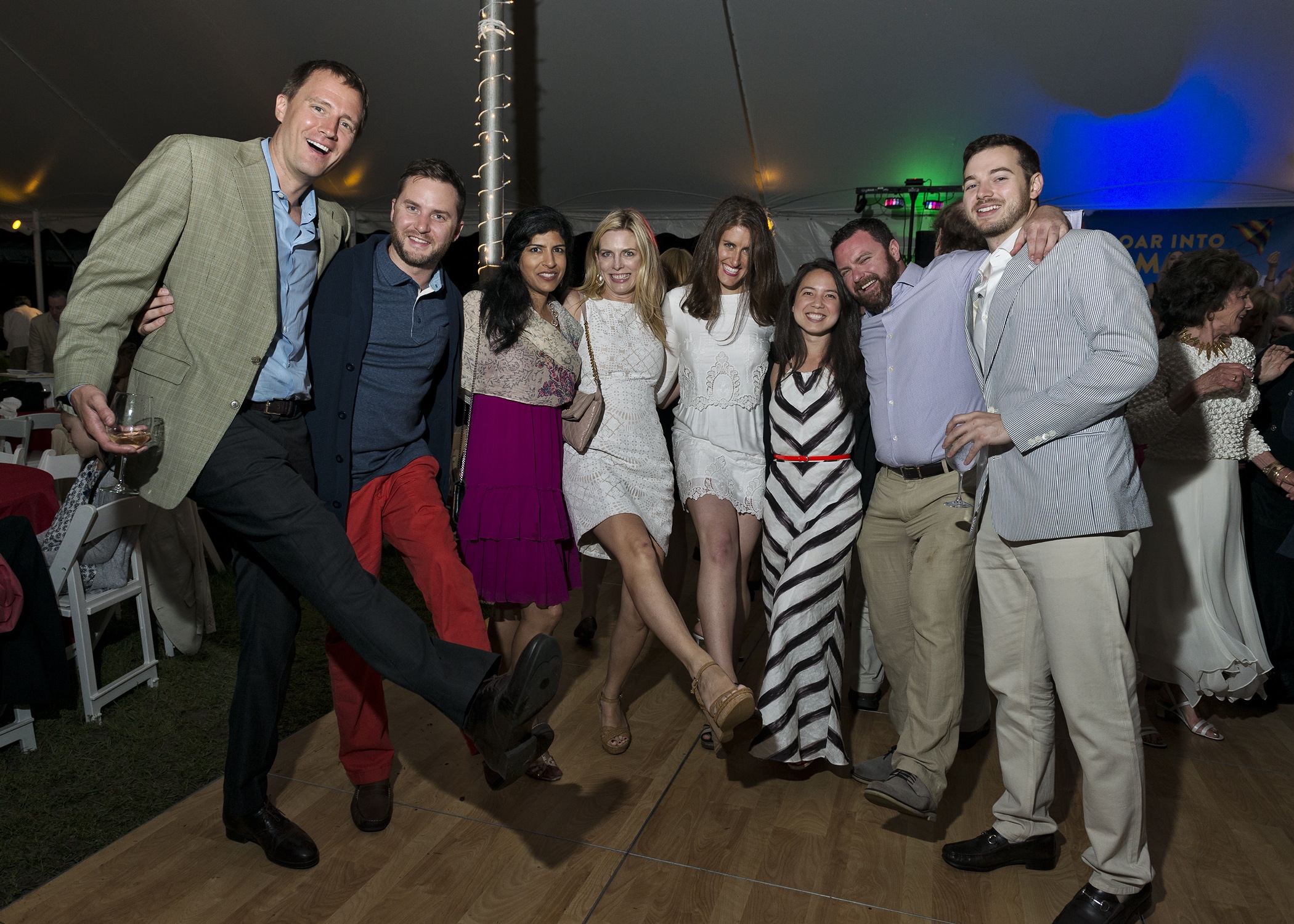 On Saturday, Douglas Elliman Chairman Howard M. Lorber, and Julie and Edward Minskoff co-hosted a kick-off cocktail reception for the Parrish Art Museum’s Midsummer Party at the Minskoff’s art-filled residence in the Hamptons. The event was underwritten by ArtElliman, an ongoing initiative which includes sponsorship of the Midsummer Party (scheduled this year for Saturday, July 11) and the exhibition Andreas Gursky: Landscapes, which opens at the Parrish on August 2. 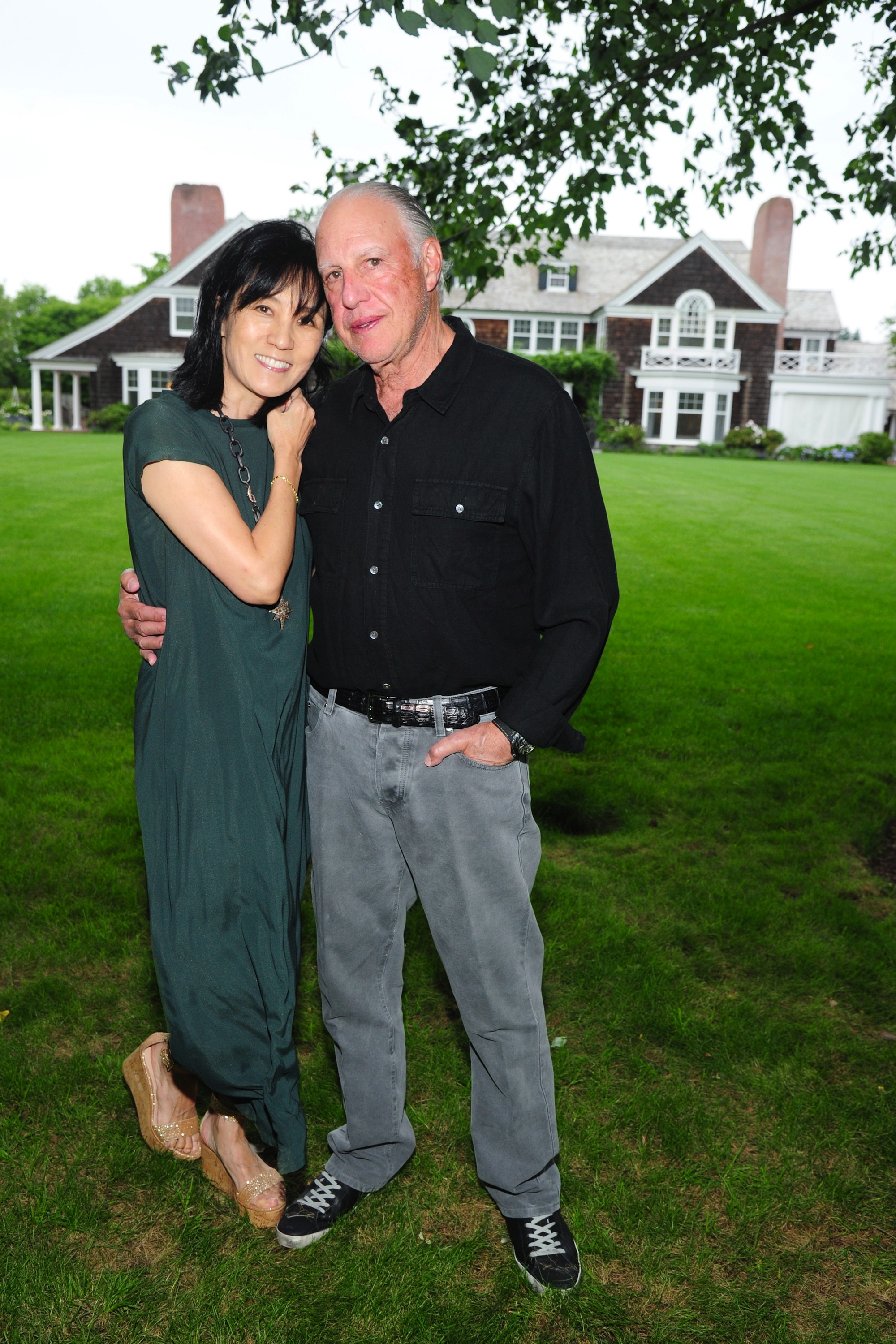 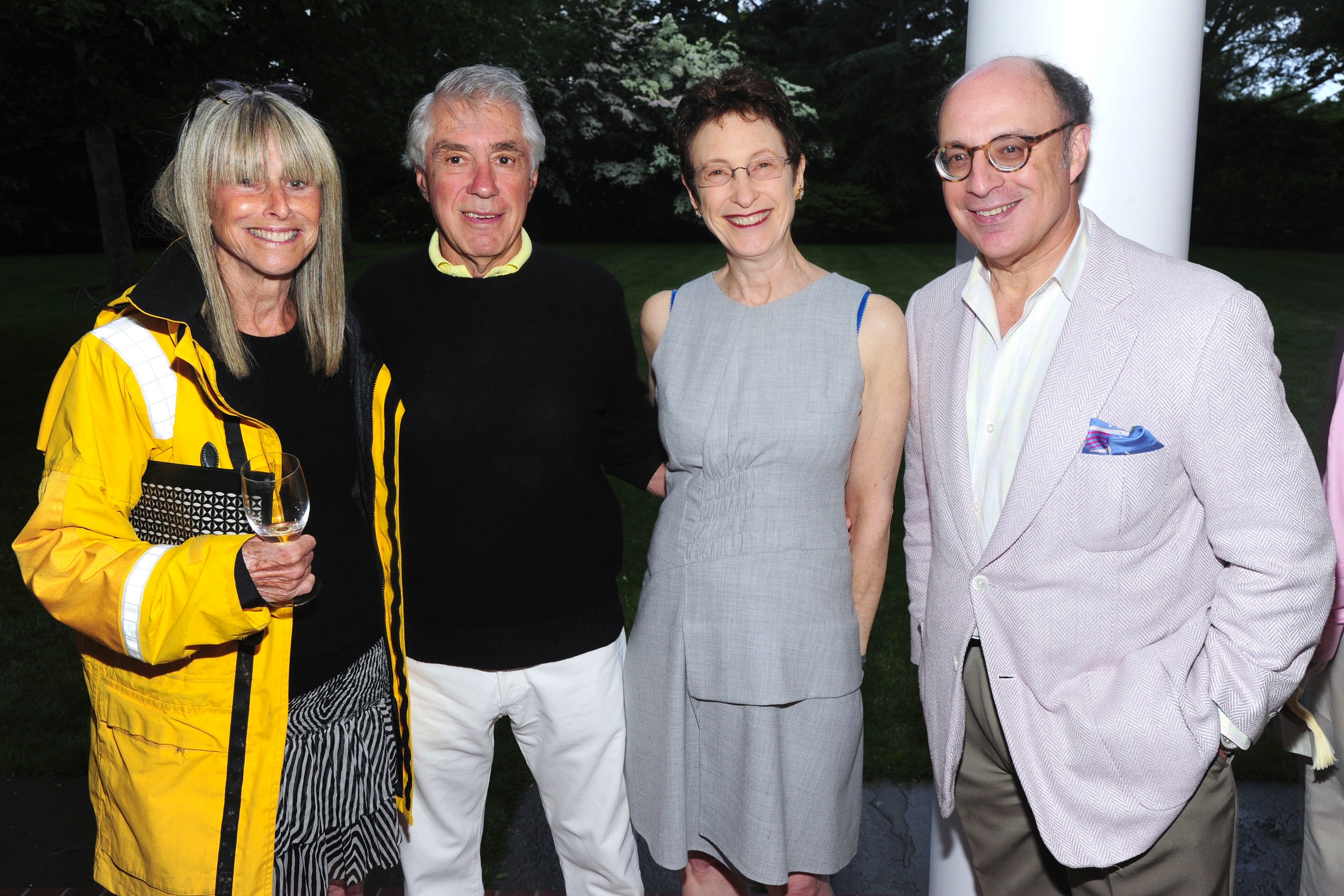 Eileen’s Angels hosted an Art Auction and Garden Party Saturday. Attendees were able to bid on fantastic works of art from 30 dynamic artists while eating and drinking local foods and wines. The event was held in memory of Eileen Roman, a champion of Spring’s after-school program Project MOST. Proceeds will go to Spring Seedlings and Project MOST. 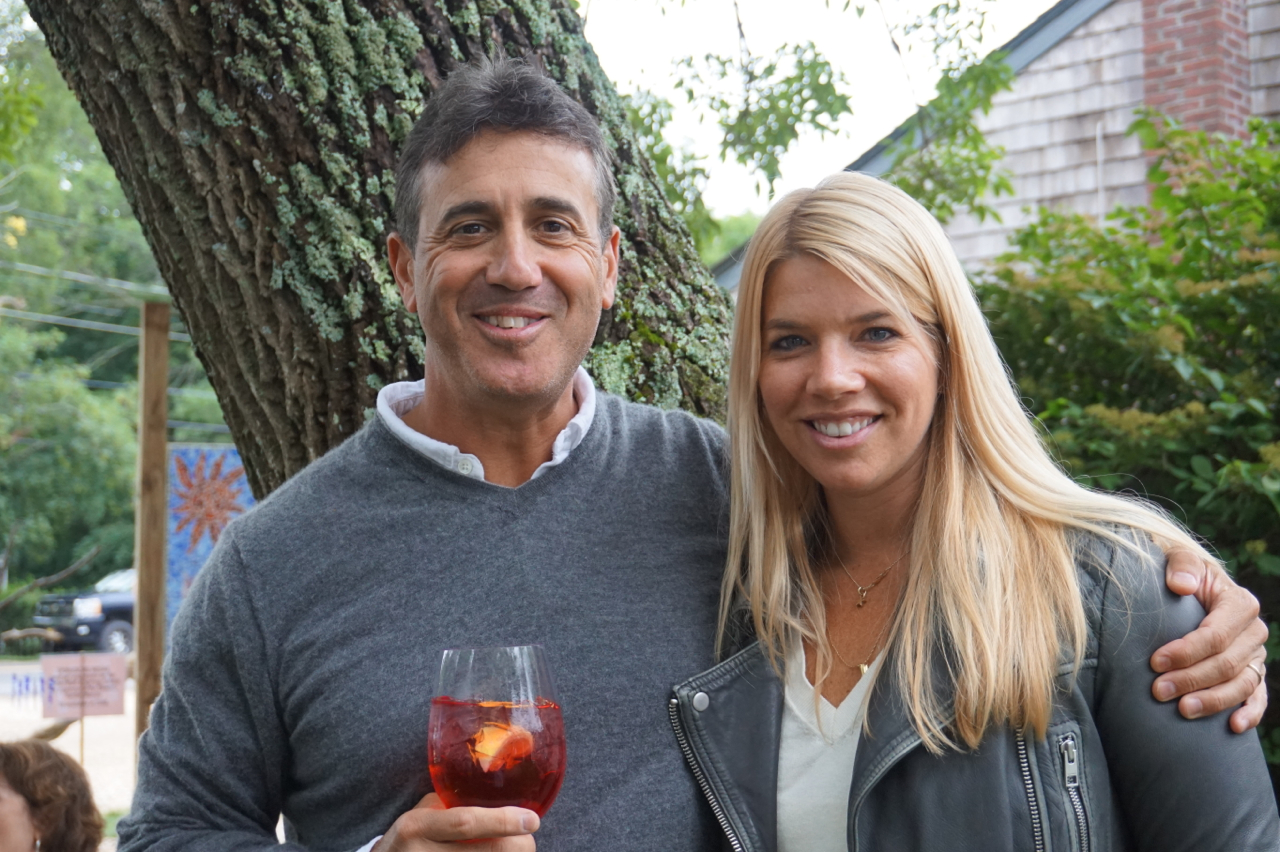 Some of the world’s top jazz musicians came together Sunday to perform and honor late ABC news anchor Peter Jennings’ commitment to the Bridgehamton Childhood Care & Recreational Center. In addition to the world-class live music, guests got a scrumptious brunch, complete with mimosas. Here’s to that. 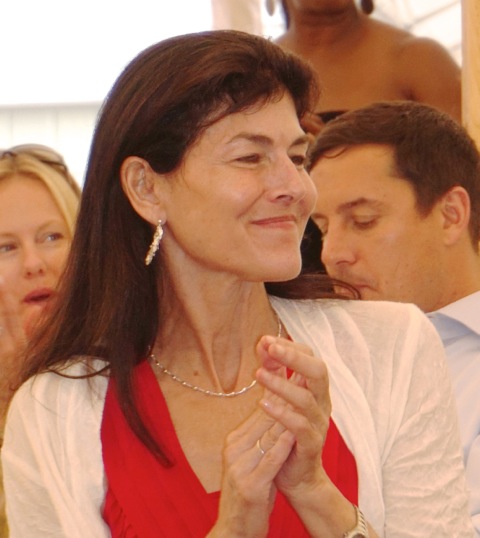 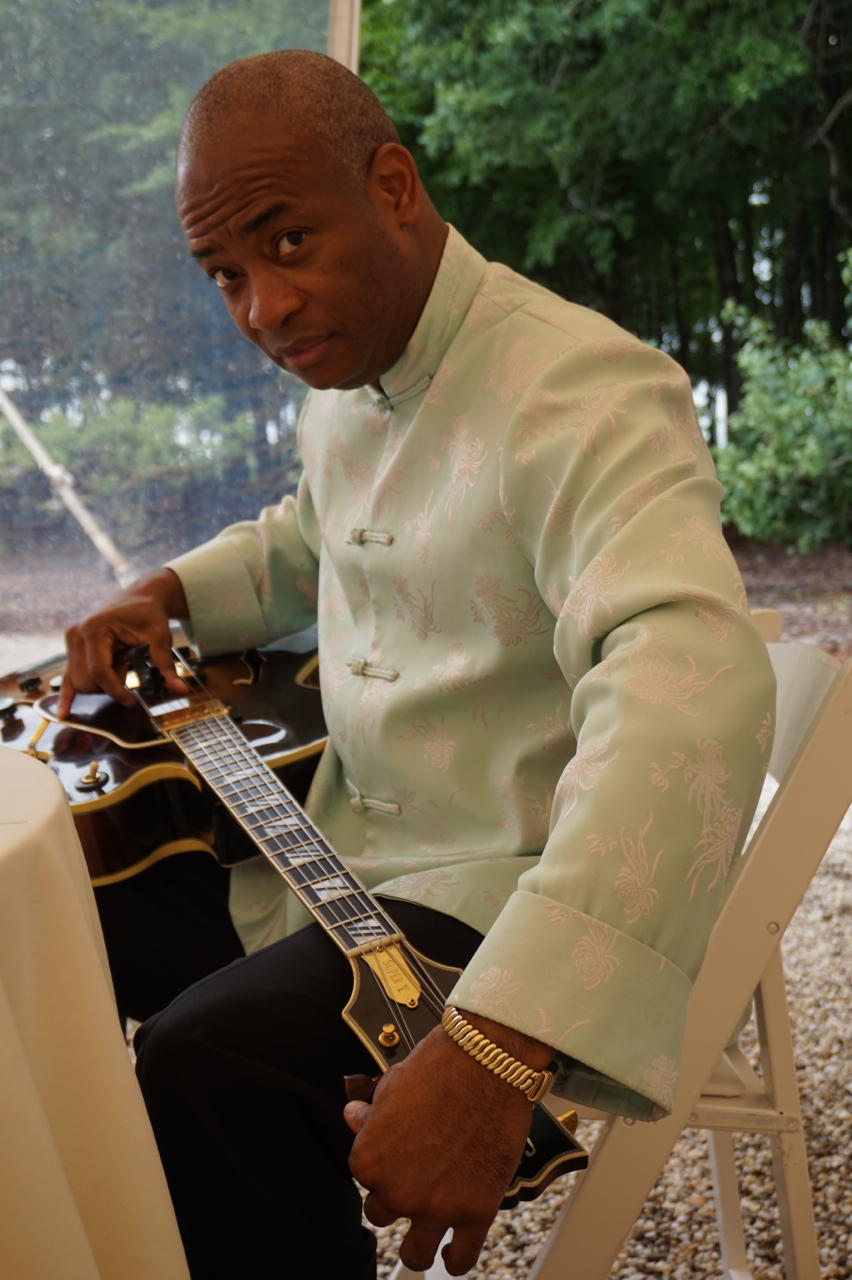 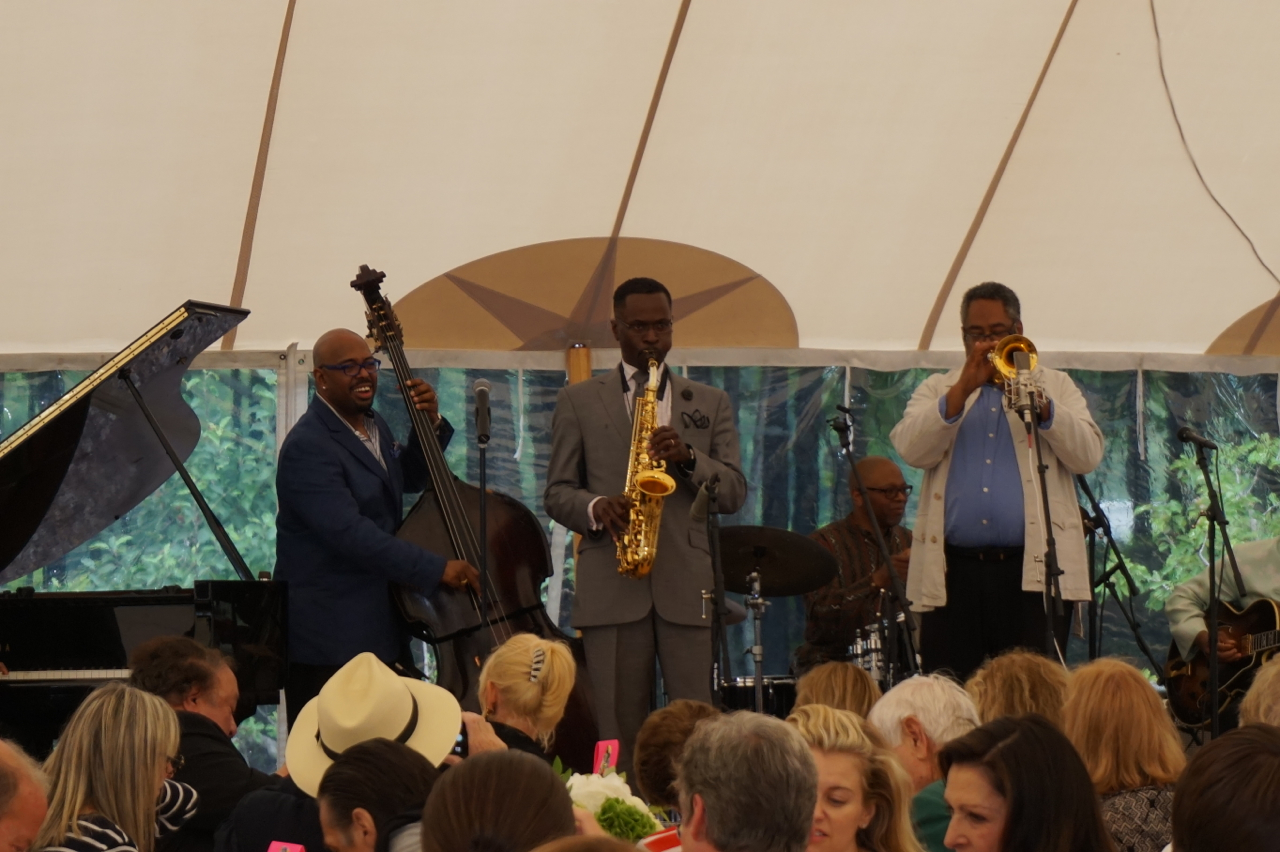 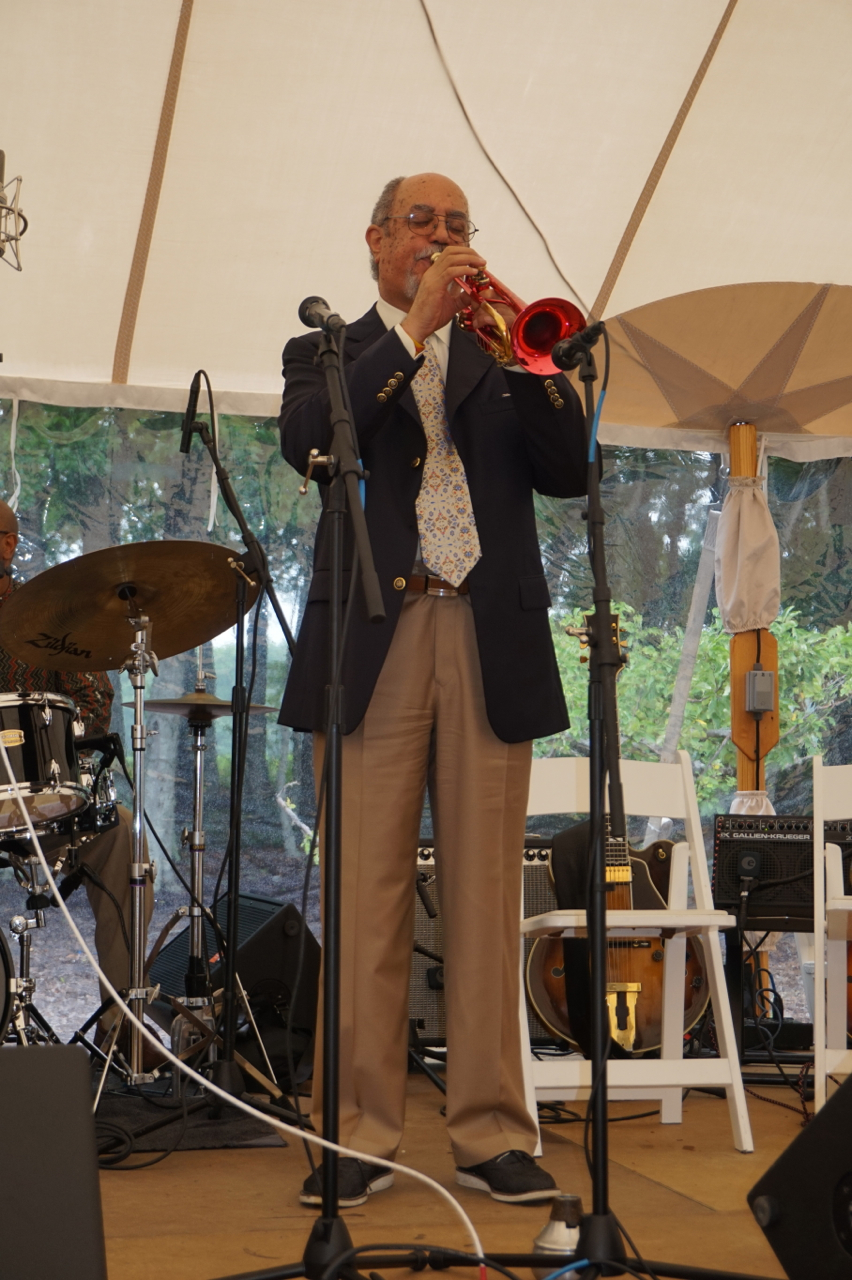 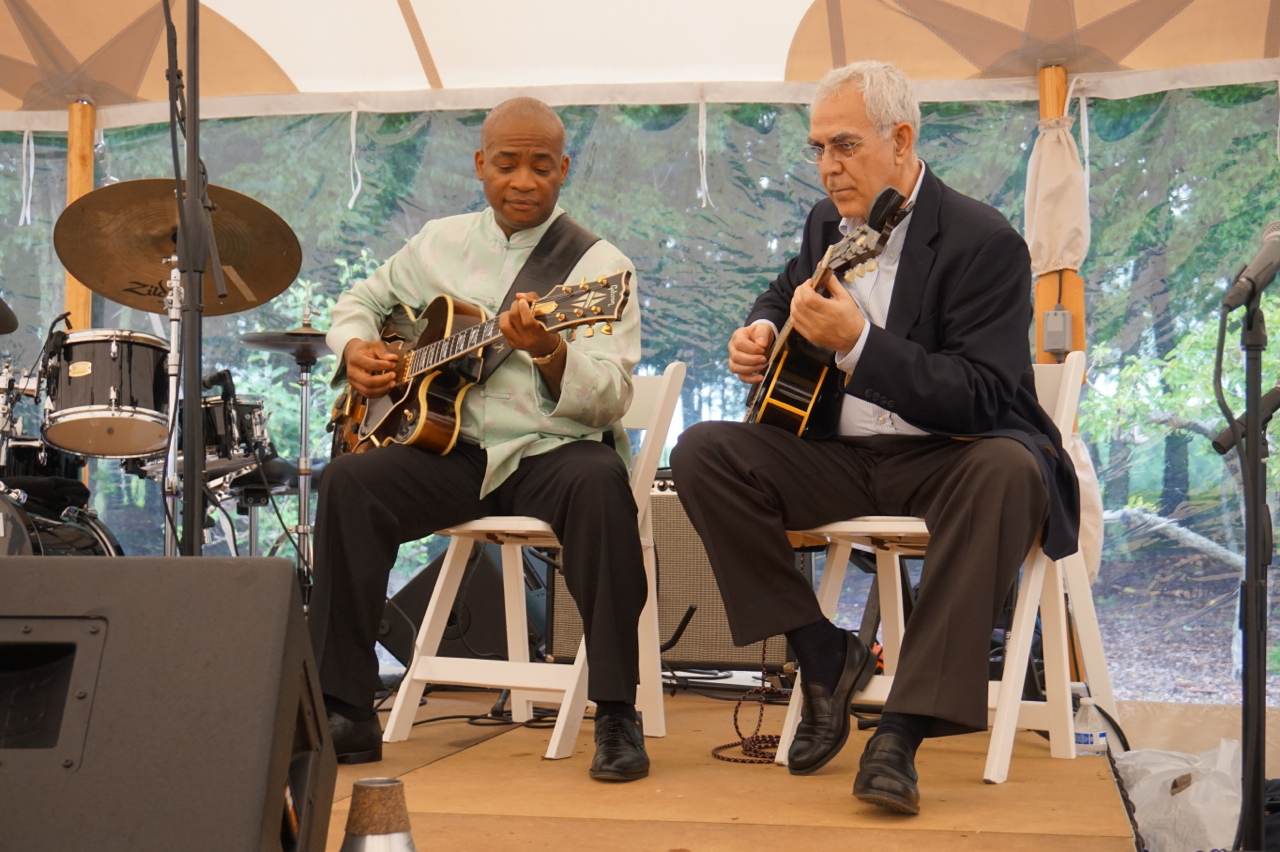 Here are our favorite Instagrams from the weekend in the Hamptons. Headed out East? Use the hashtag #LIPulseWeekends and you could be in our social media recap.