Nothing speaks to the world like the cover of a magazine. For any publication, “page 1” is a billboard announcing not just what’s in the issue, but what the brand is all about. We of course treasure each one, but these 10 especially stand out. They’re not just the staff’s all-time favorites, they are the most successful based on how quickly they flew off the shelves, the uptick in subscriptions and the power of the buzz they created. Here there are, in order of how they hit the stands: 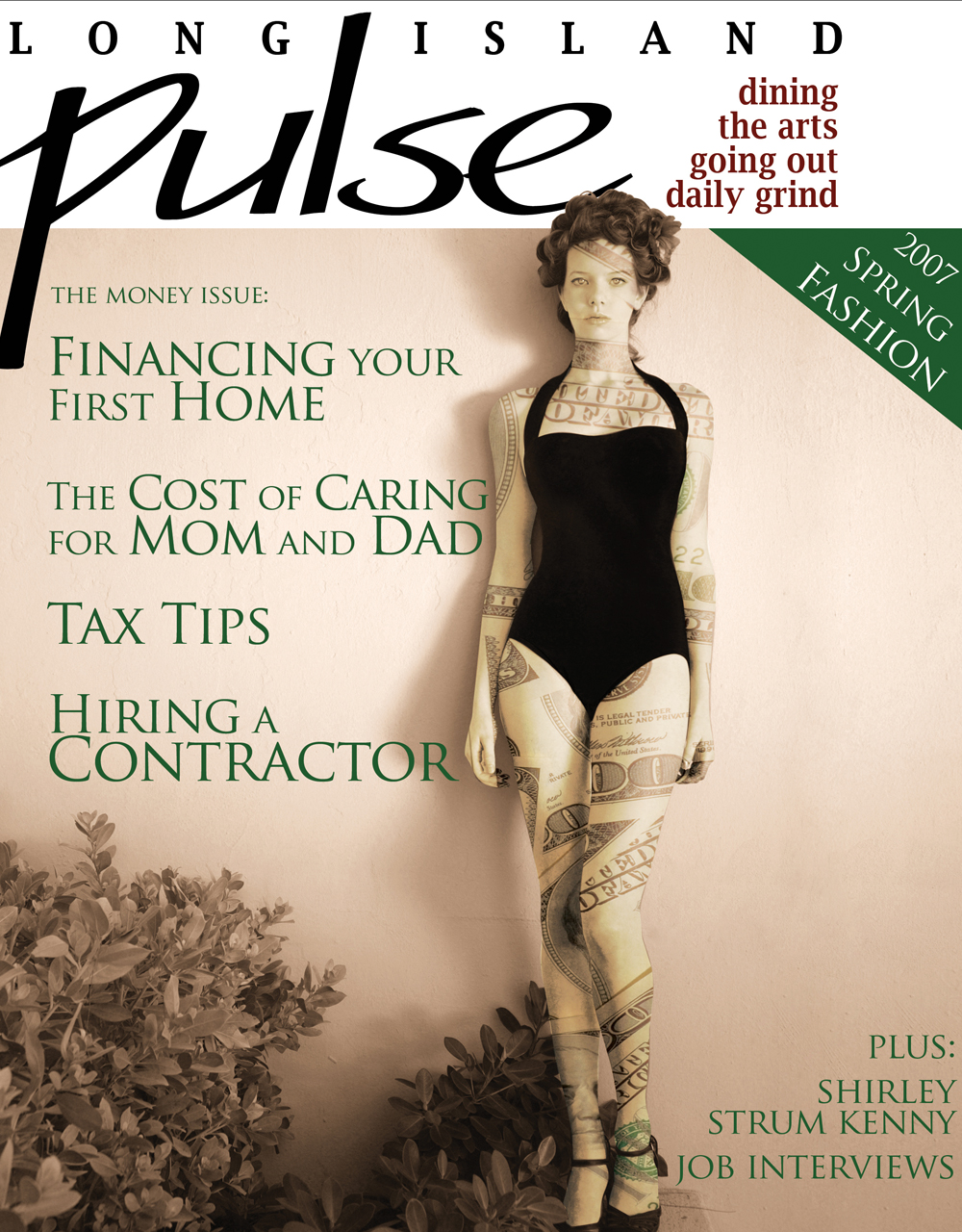 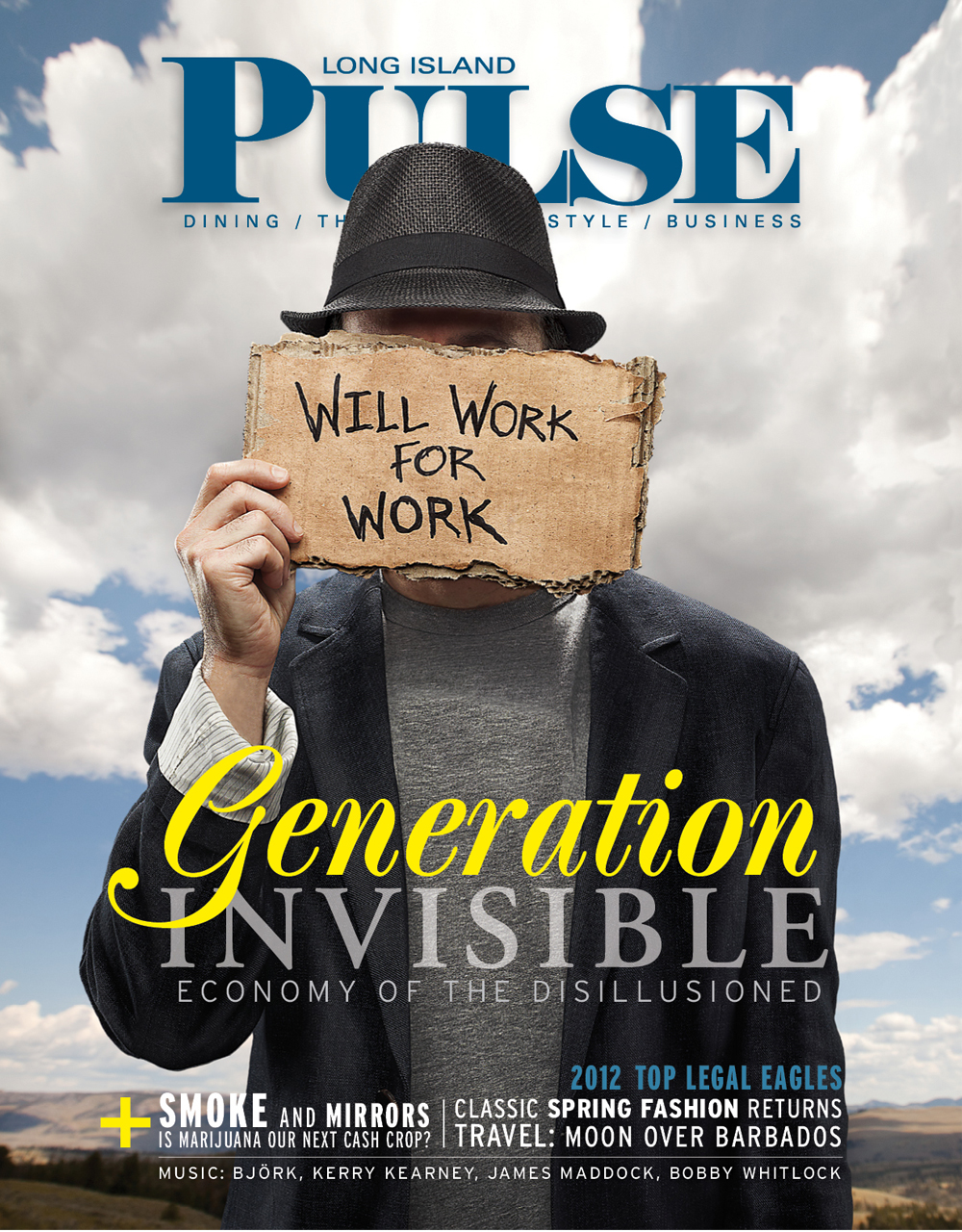 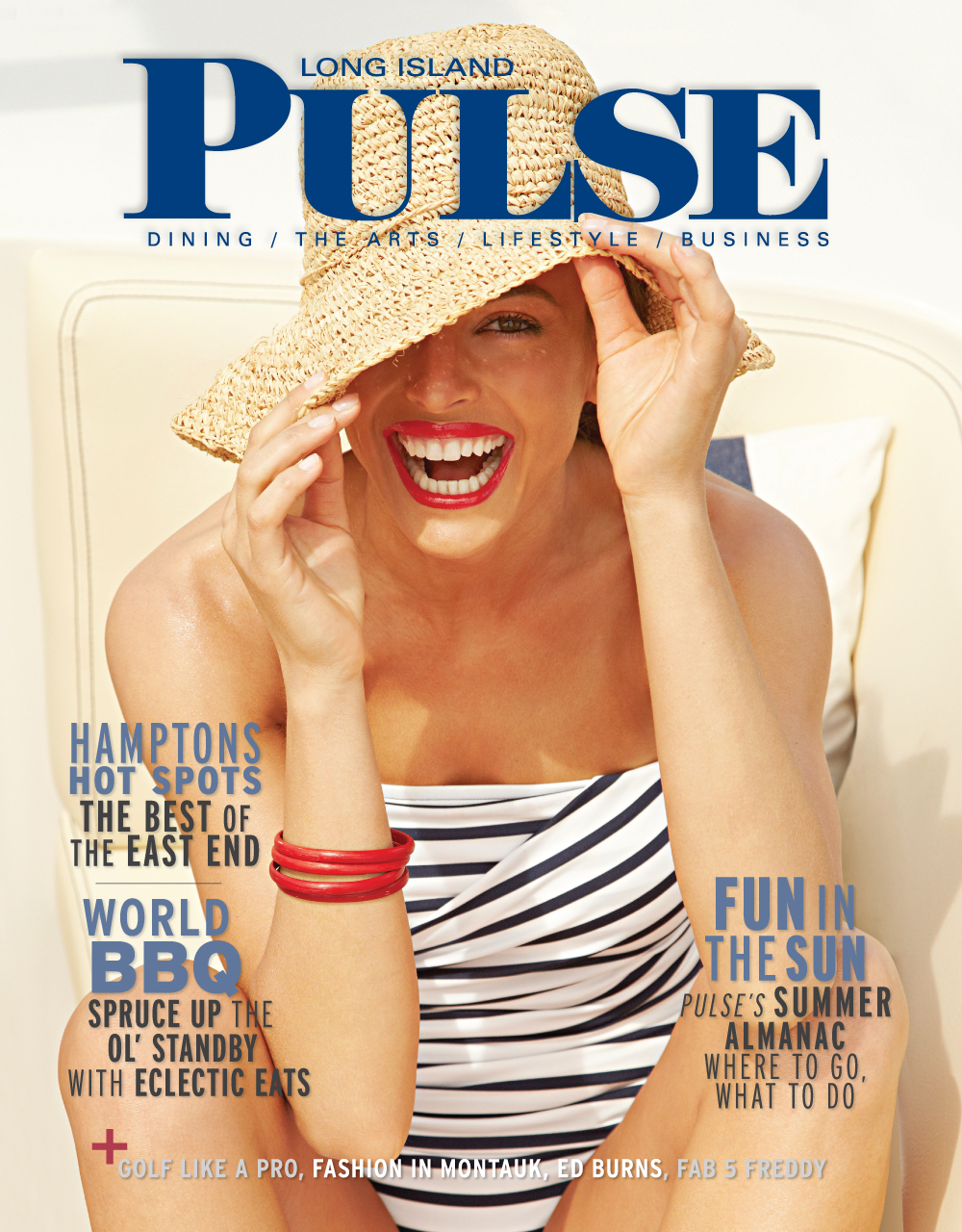 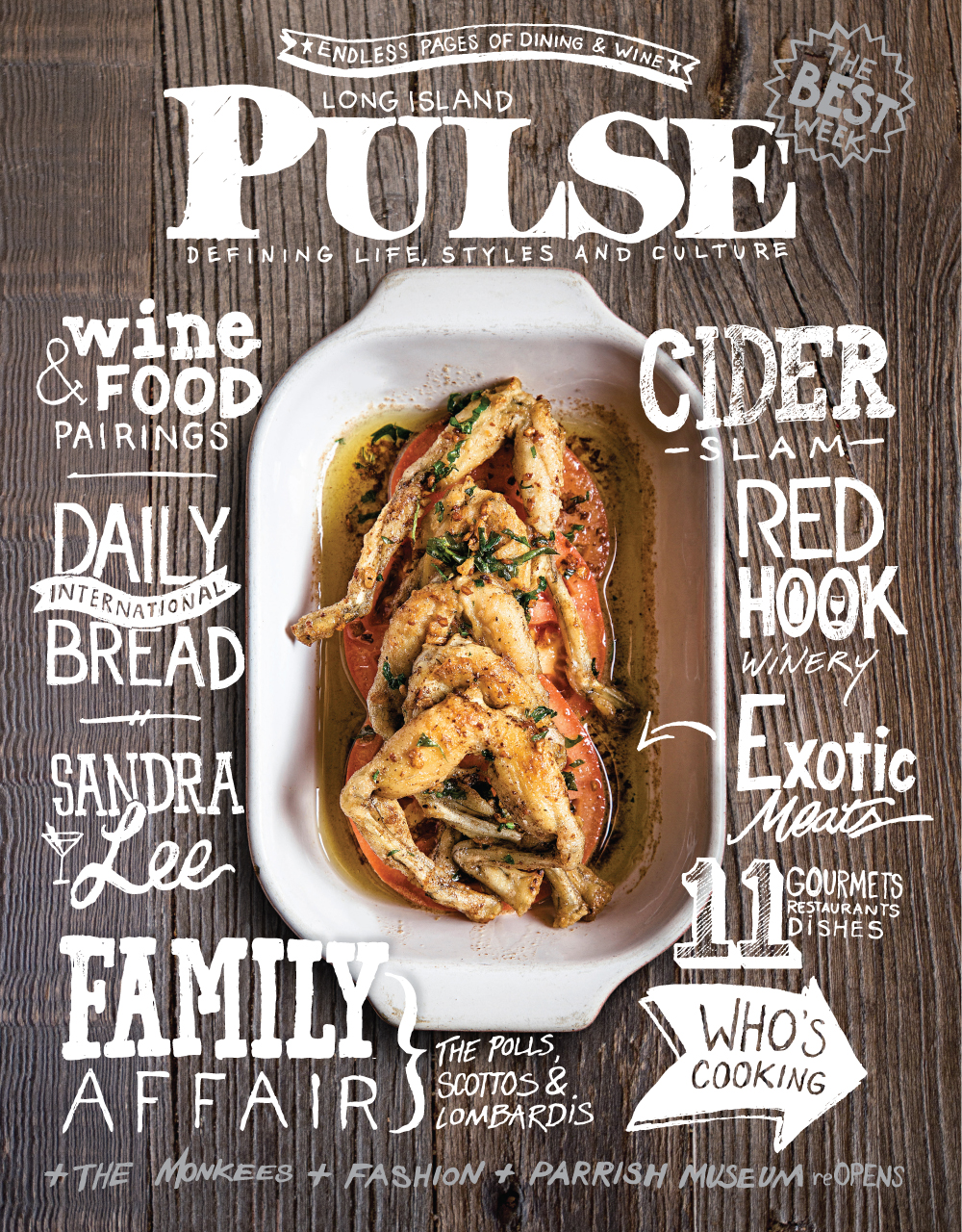 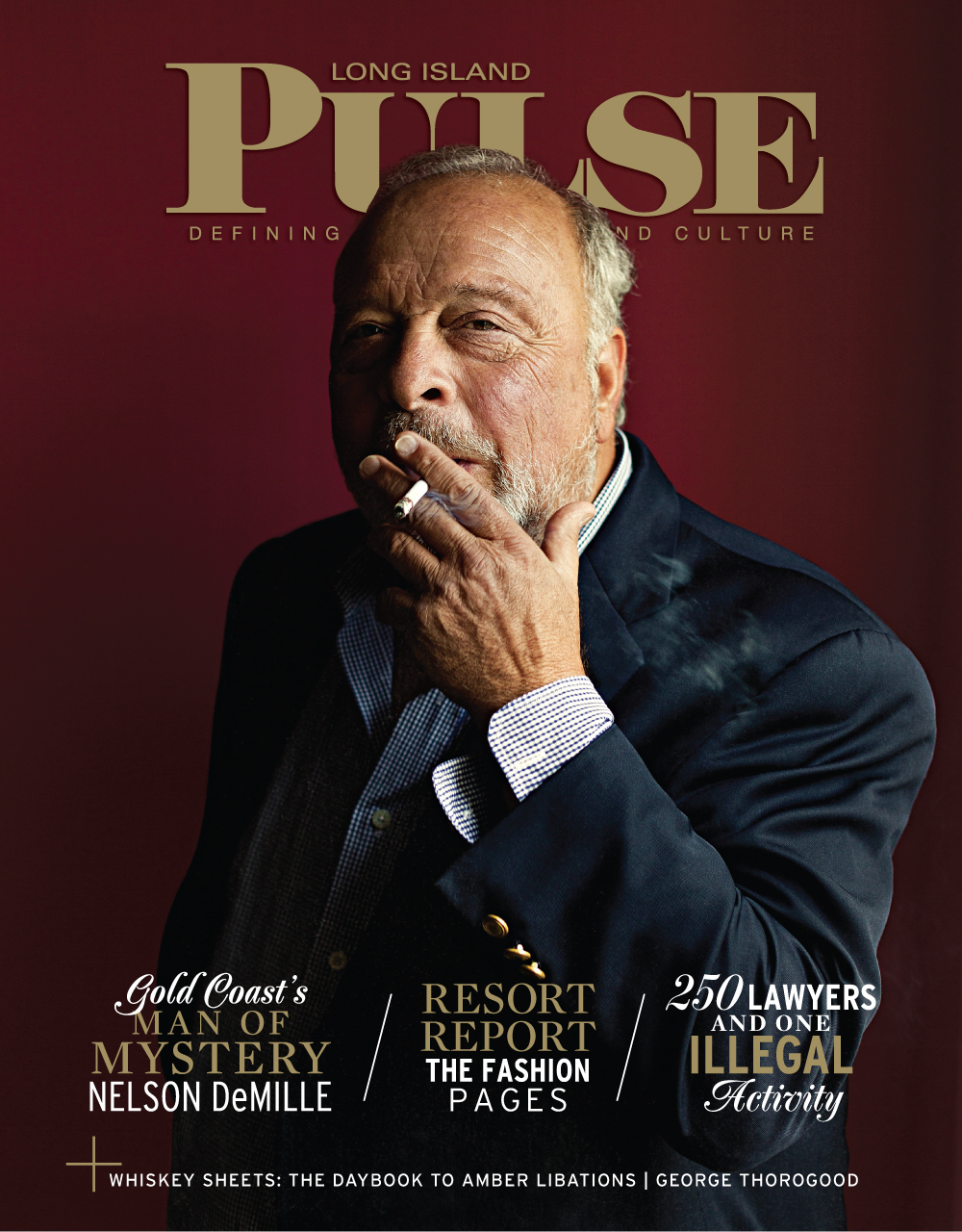 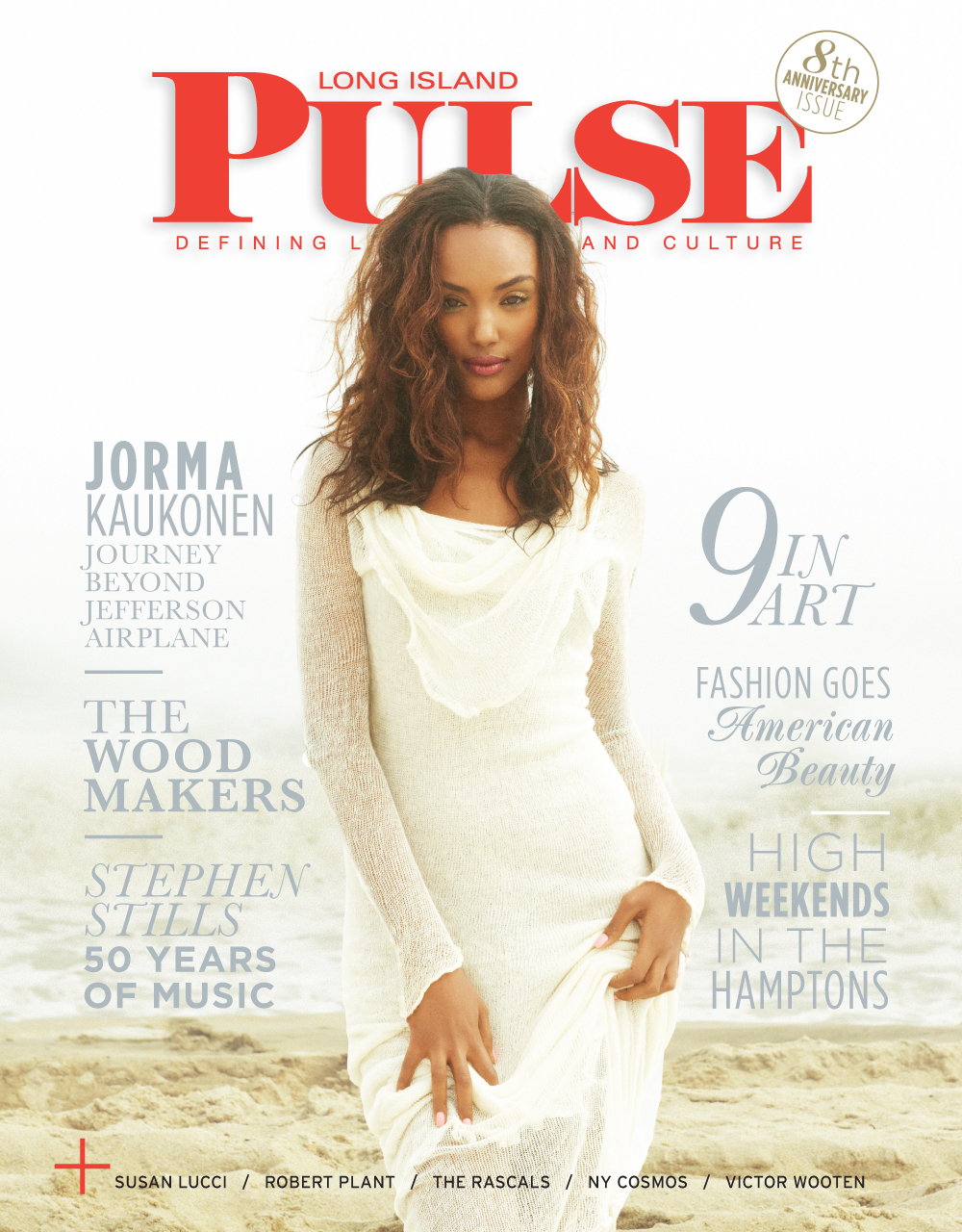 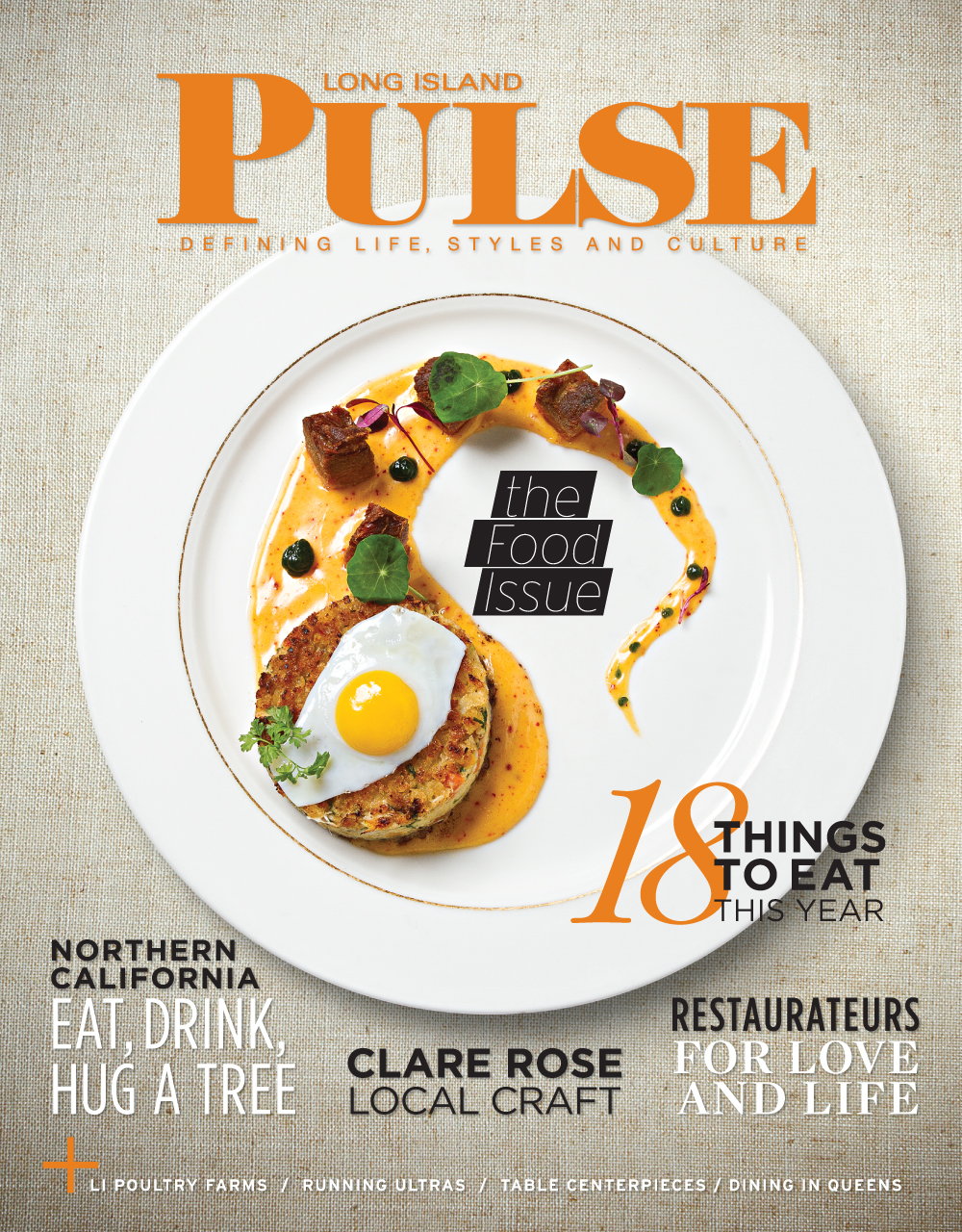 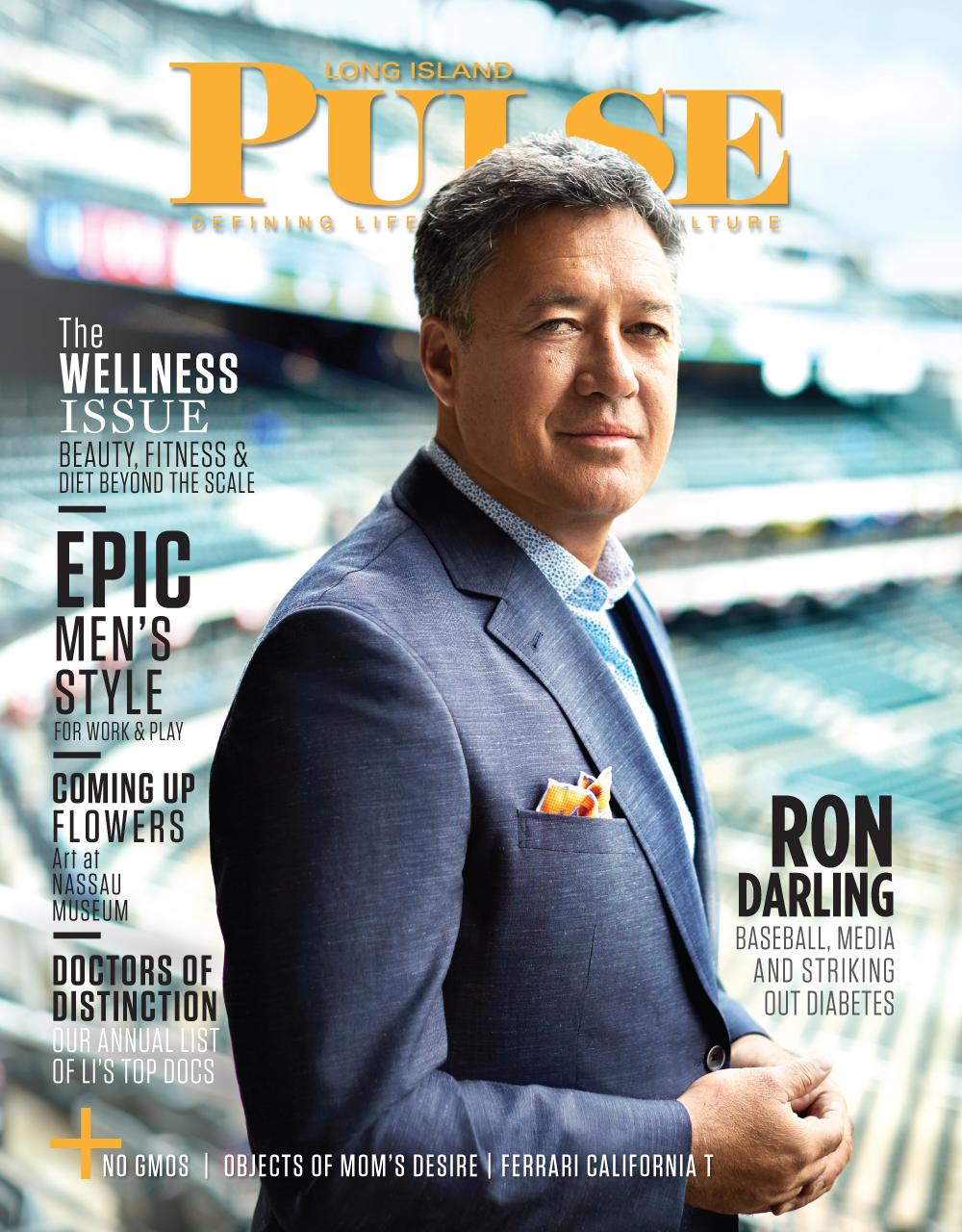 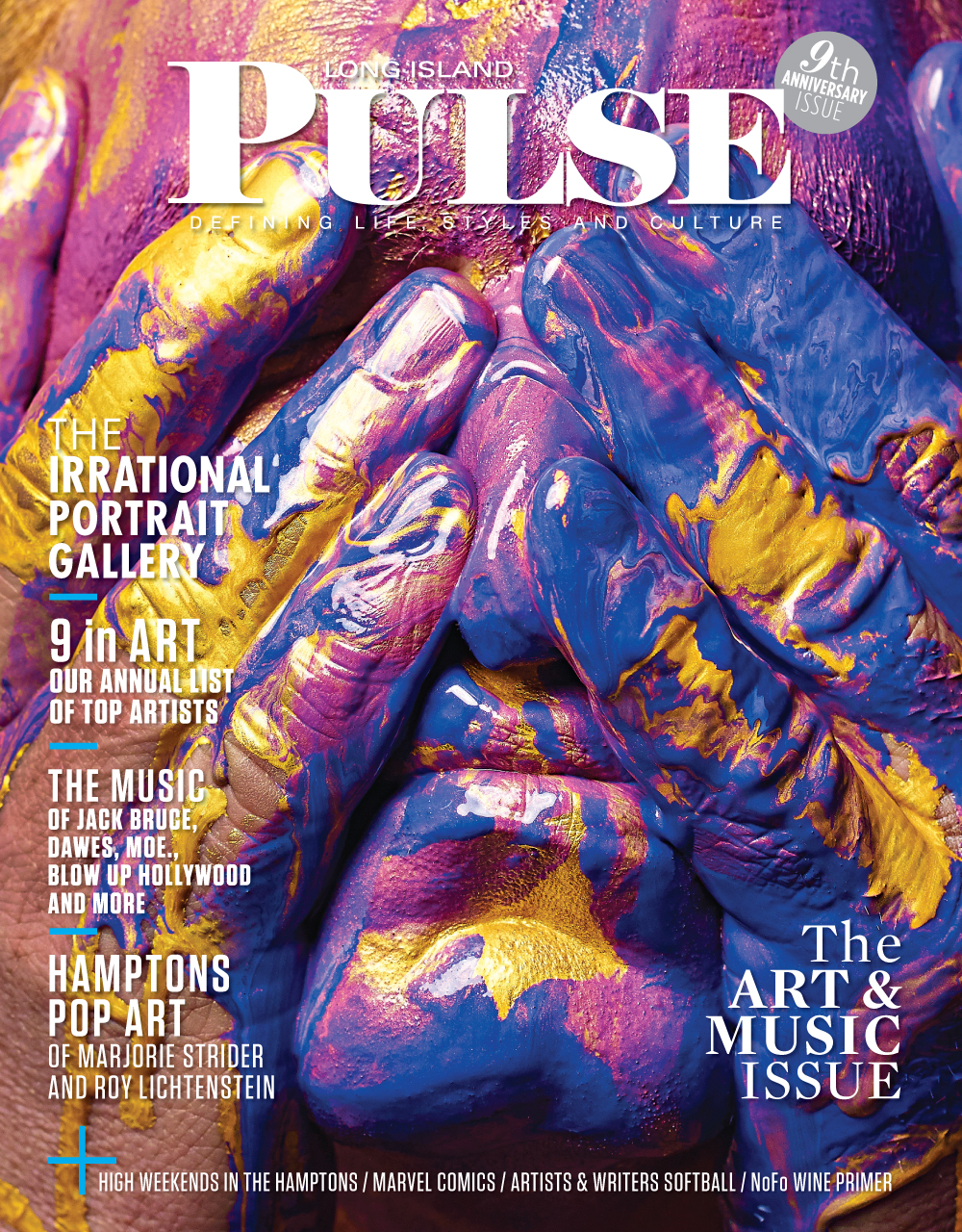 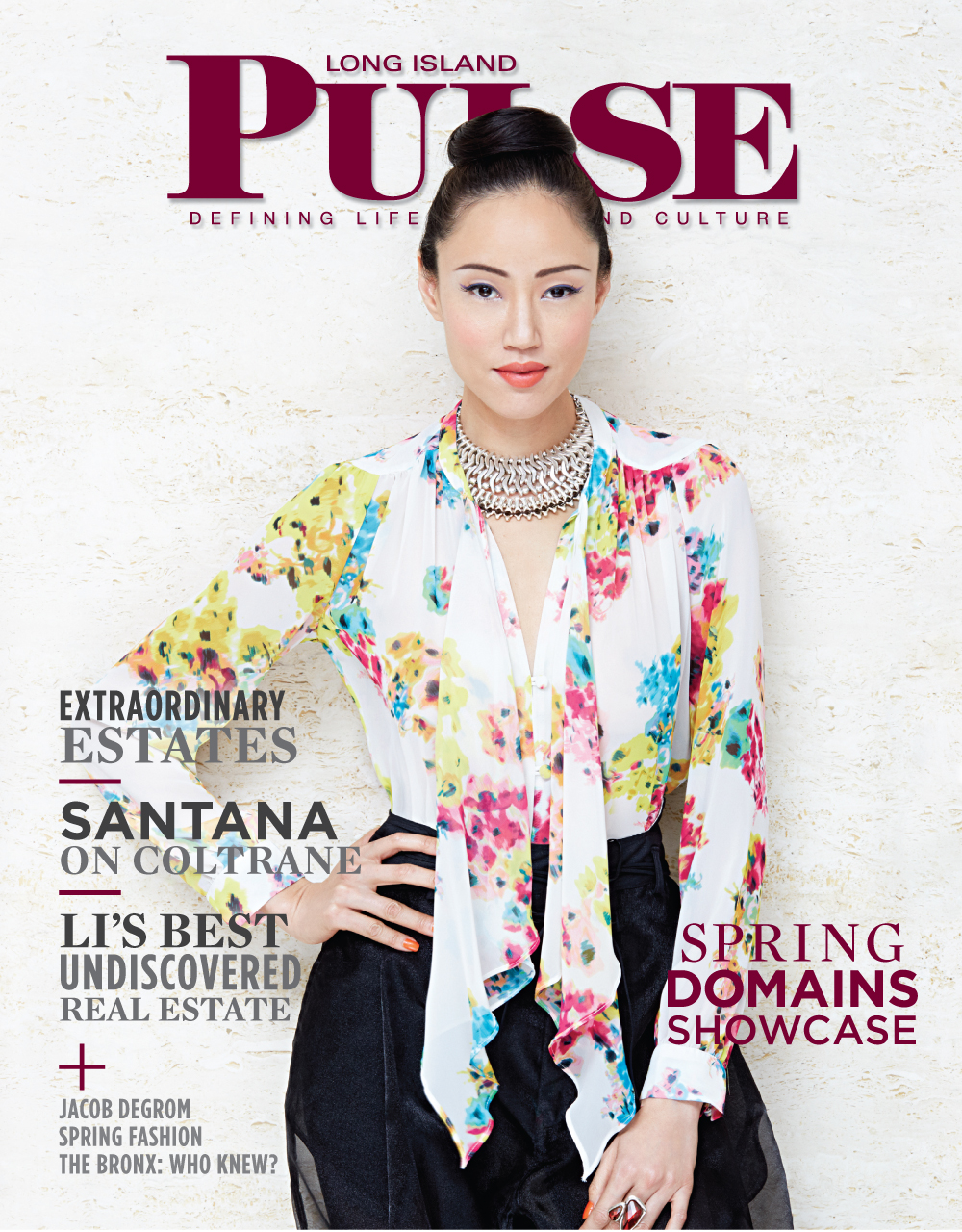