Emerging and talented artists are rocking the Surf Lodge stage each week this summer as part of Ilegal Mezcal’s Illegal Music Series.

With the sun setting right behind the stage and the laid-back vibe, the small setting is perfect to experience artists that include Oak & Ash, City of the Sun and We Are Scientists. 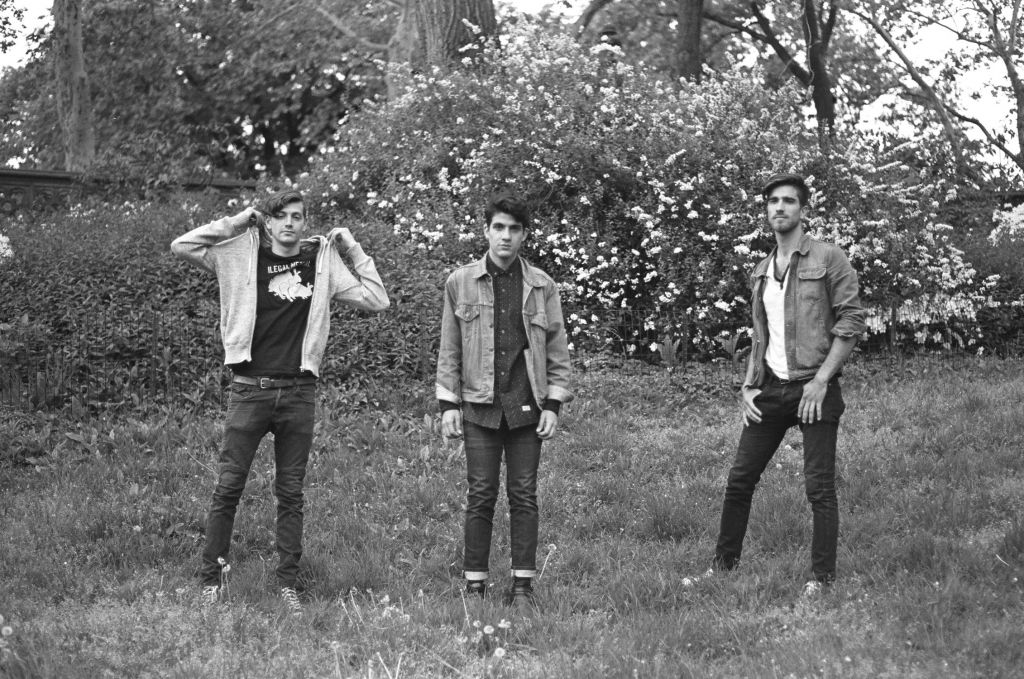 image: city of the sun will play July 2

The vibe plays into Ilegal Mezcal Founder John Rexer’s reason for starting the concert series in the first place. He noticed musicians who wanted a space to play needed to bring 70 guests who would have to pay a cover charge once they were there. He wanted to revive the live music scene, make it more authentic and about the experience.

“It is really is an environment for musicians to come and try out what they’re doing,” Ilegal Mezcal Creative Director Kaylan Rexer. “It’s a place where musicians come to and listen to music. It creates a forged relationship between the audience and the artist.”

The concerts, which will be mostly held on Thursdays through Sept 3, begin around 7:30pm, giving the audience and musicians the chance to experience a special East End sunset together. 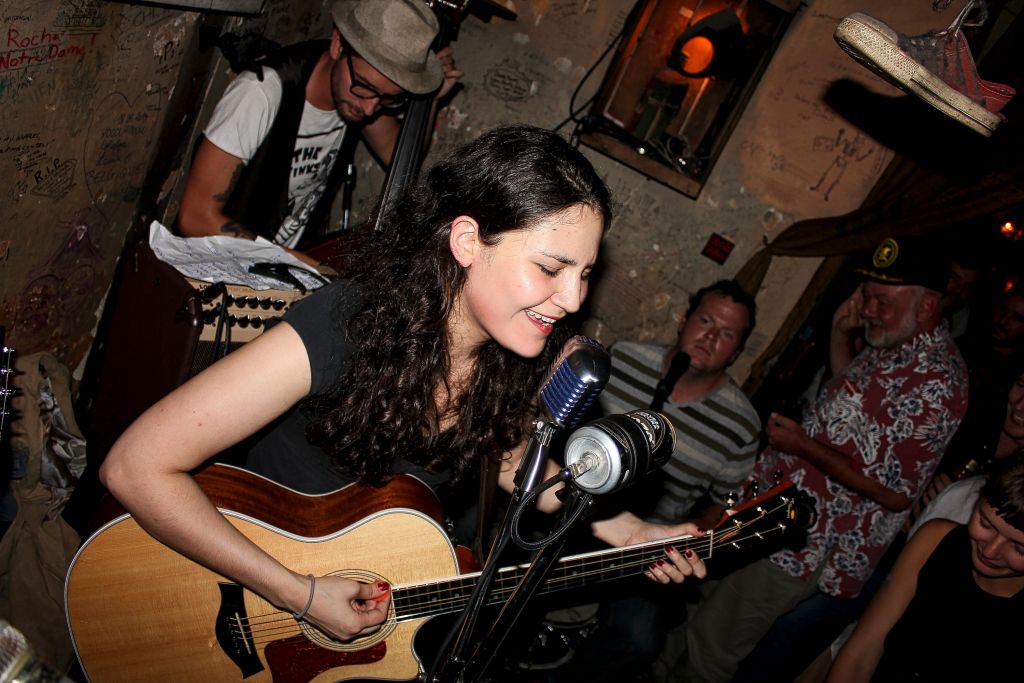 Throughout the summer, expect an eclectic mix of sounds from musicians who have had varying levels of success.  Ilegal Mezcal didn’t just look at who was popular when lining up the artists; they worked with or heard nearly every musician play before signing them for the series.

The Montauk skies will take care of the rest.

For a full schedule of shows visit ilegalmezcal.com/surflodge.