Fireworks and 4th of July are like turkey on Thanksgiving. It’s just a no-brainer, a tradition that simply can’t be skipped. So go enjoy fireworks (there are plenty by Grucci to check out), but don’t stop there. In between barbecuing and watching sparkling skies, there are a slew of festivals, fairs, parades and concerts happening on Long Island. For a list of events in the Hamptons, don’t miss our weekend guide to the Hamptons.

Long Island Shakespeare Festival
Enjoy a free, shortened performance of Shakespeare’s As You Like It. Pack up your lawn chair for this outdoor performance. The show will go on rain or shine.
SUNY Suffolk’s Ammerman Campus, 533 College Road, Selden, July 3, 2pm, free

Tall Ships Challenge Atlantic Coast 2015
Greenport will celebrate six glorious ships that will dock in the Village Harbor for the Tall Ships Challenge Atlantic Coast 2015 during a festival from July 4th-7th. The Claudio family of the historic Claudio’s Restaurant is sponsoring Sagres, a 300-foot Portuguese vessel which nods to the clan’s origins.
Village Harbor, July 4-7

6th Annual Heritage Day on Village Lane
Orient Enjoy a homegrown celebration with the Orient community by watching the parade on Village Lane to the Old Point Schoolhouse, where the Declaration of Independence will be read.
Orient, Sunday, July 5, 12-3pm, free 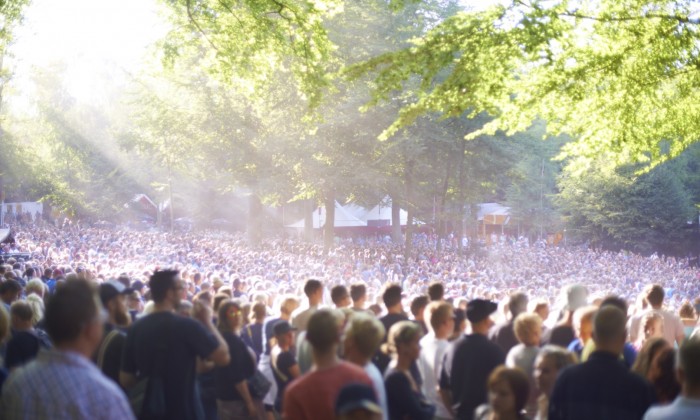