Fruits, dairy and vegetables are words often associated with buying local and sustainable food on Long Island, but what about seafood? The waters off our coasts are an abundance of choices, ones that are often left out of the locavore and farm-to-table trend that has become almost passé. As a whole, the worldwide fishing industry provides roughly 350 billion pounds of food each year. Some of it is wild caught, some of it is farmed raised and some of it is caught and sold on the black market. Just like buying local benefits Long Island’s economy and environment, so does purchasing local seafood. To find out how to select seafood wisely, I turned to Les Barnes, owner of the Queen’s restaurant London Lennie’s and the soon-to-be-opened Saltaire Oyster Bar and Fish House in Port Chester, N.Y., and Jonathan Young, co-owner of the Grand Central Oyster Bar Brooklyn. 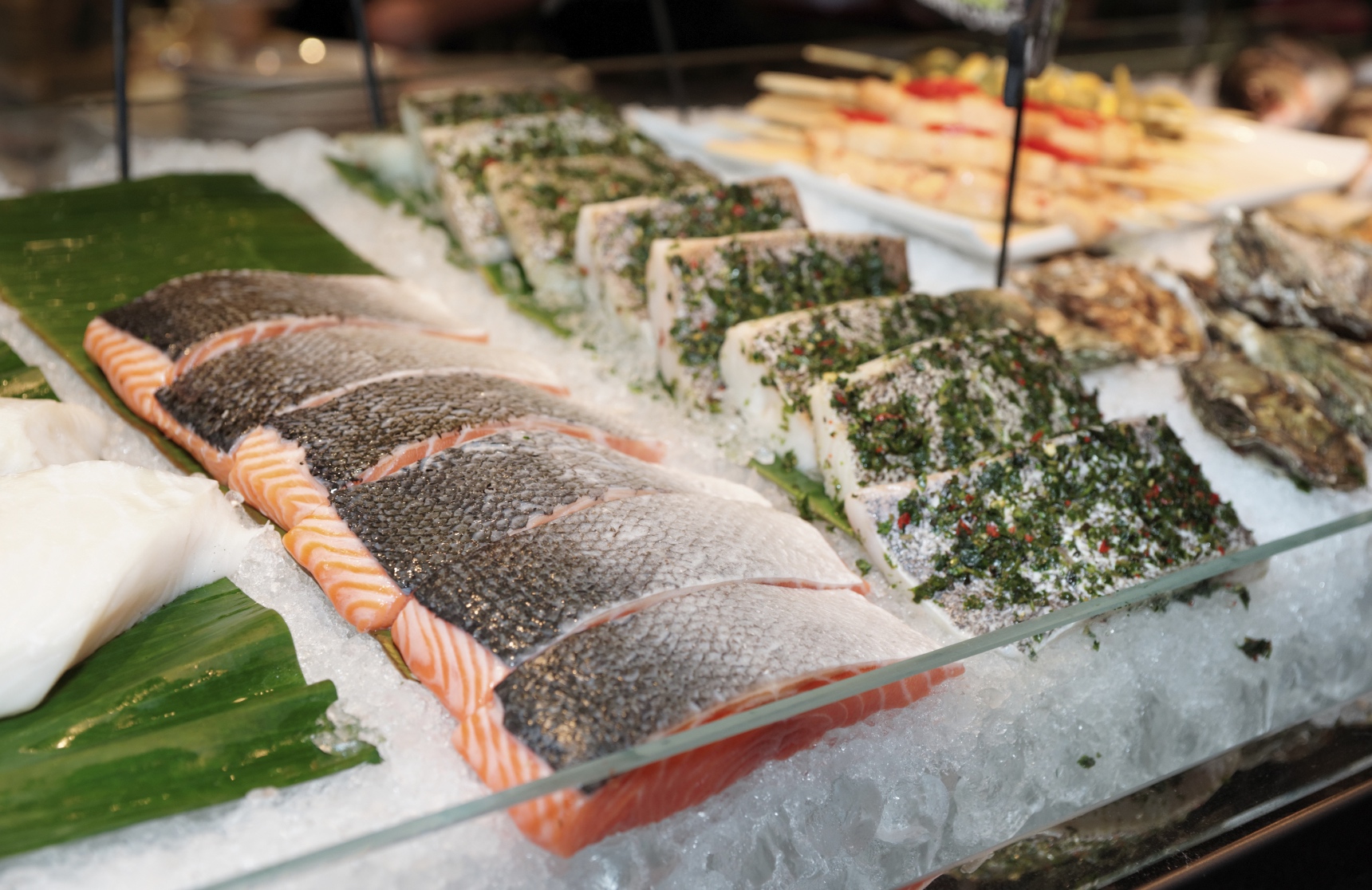 “My father learned the ropes fishing the North Sea and getting his start opening fish & chips joints in London,” Barnes said. “He would wake me up at 3am, and we’d go off to the fish market to source standout fish-the type that jump out and say, ‘Buy me,'” Barnes said.

While three in the morning may be a bit early for us non-professional chef folk, where you buy seafood is almost as important as the fish itself. Barnes and Young both suggest buying from a local fish market over a supermarket whenever possible.

“It’s all about the buyer,” Young said referring to the person who bought the fish from the fisherman.  You’re going to want to make friends with that person, he or she is full of knowledge. 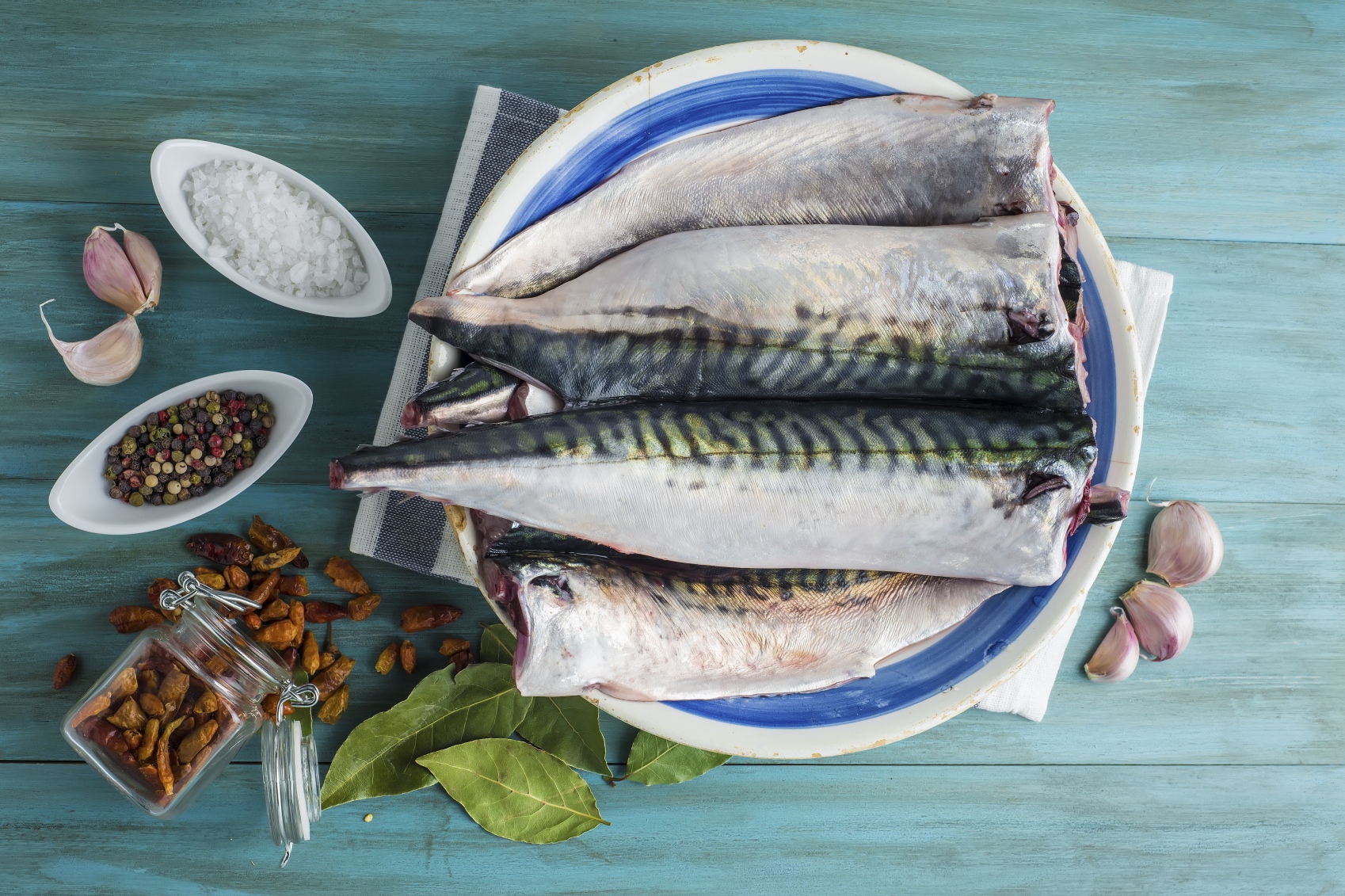 “He or she will know best about where the fish came from and when it came through the doors,” Barnes said. “It’s best to purchase local, never-frozen whole fish and ask the fishmonger to fillet the fish when you buy it.”

If you’re still in the awkward early stages of your relationship with a fishmonger, Google is a wonderful thing. Young said that people who don’t know much about seafood can always use the Internet to research what’s in season. Here’s a hint, that tuna or salmon you love isn’t local.

“Right now it’s bluefish,” Young said. “A lot of people don’t realize that this fish is very good if you get it from a good purveyor.” 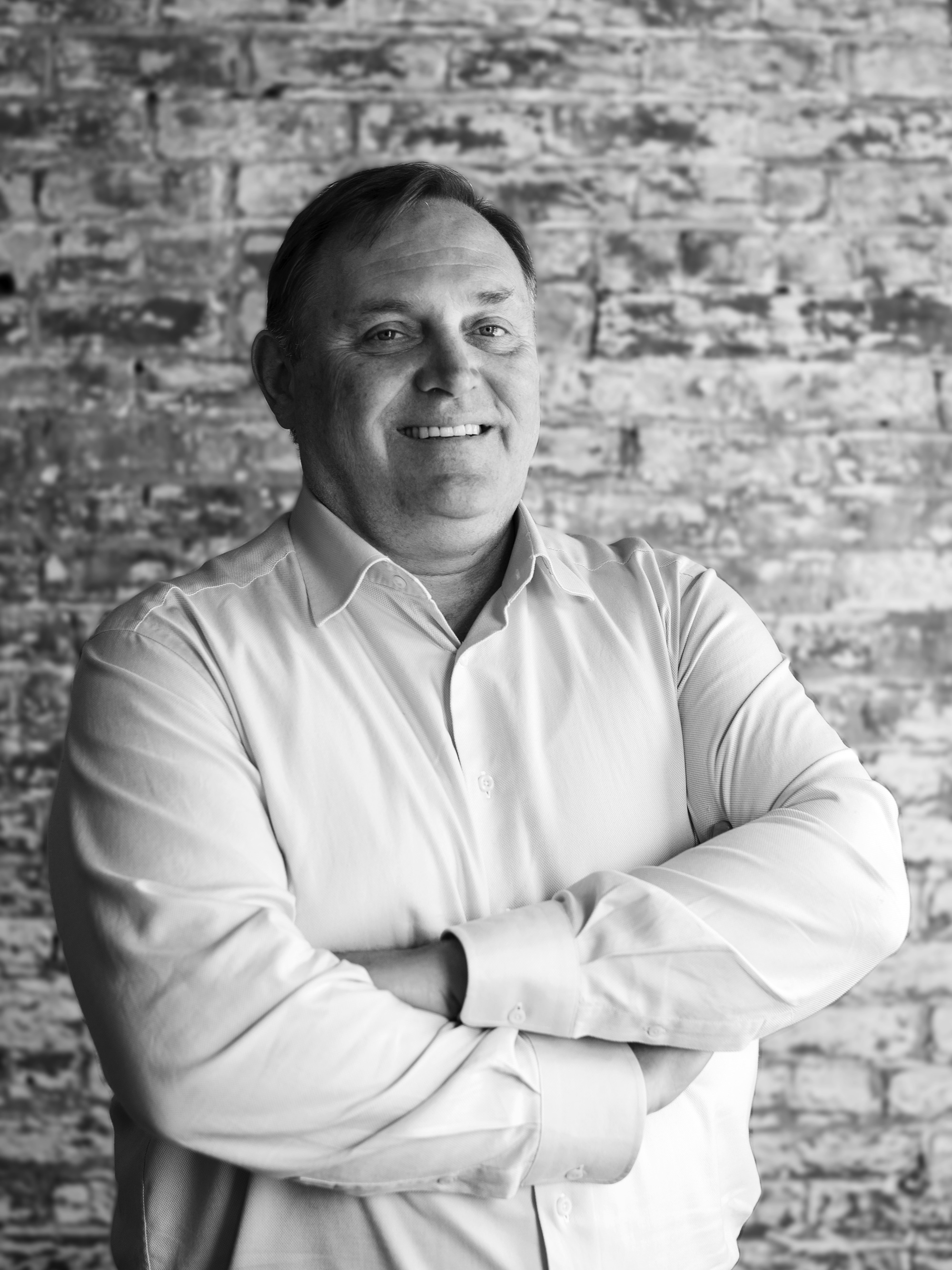 If you like tuna, give bluefish as a chance as a local alternative.

Once you’ve found and developed a relationship with the operator of the local fish market, you’ll learn all about other sorts of local fishes if you know to ask the right questions.

“The key question is: how many days has this fish been in the market?” Barnes said. “Each extra day the fish has been out of water, it starts to lose quality. It’s also important to buy fish that has never been frozen. The freezing and unfreezing breaks down the cell structure of the fish.” 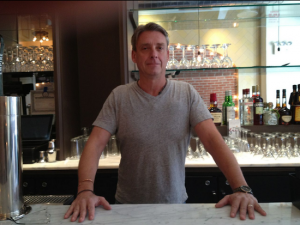 In addition to how many days has the fish been in the market there are few things to look for and smell. Fish should never smell fishy and if you can see the whole fish look for clear eyes and red gills as an indication of freshness. The flesh should look vibrant and spring back if you touch it.

Finally, Young said to ask where the fish came from and try to stick to fish from within 200 miles.

Pro Tip: Trust your instincts and when preparing cook the fish to show off its freshness and taste.

Tell us: where do you go to buy local fish?