Think Fourth of July celebrations and you think Manhattan, Boston, Philadelphia, Washington, DC. The big cities get all the love, but Independence Day traditions become unique parties in many American small towns. One Tennessee town starts with a midnight parade while Hawaii marks the day by giving some turtles their independence and a New England village likes to curse the king and then eat ice cream.  Don your most patriotic threads and let these five odd Fourth of July celebrations inspire your own Independence Day tradition. 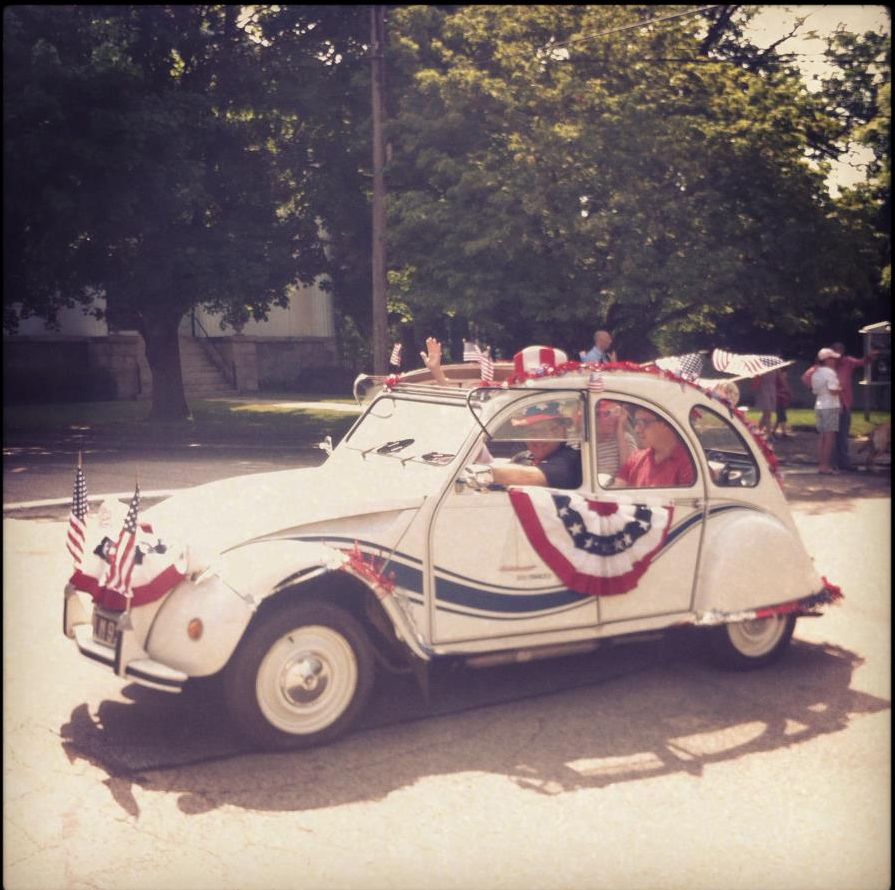 The little village that could and did fight off the British in the War of 1812 celebrates Independence Day by honoring tradition and community. The party starts off with a parade up and down the small main street followed by a reading of the Declaration of Independence on the green. Then everyone curses the king. And to be truly American there’s free ice cream in the park. 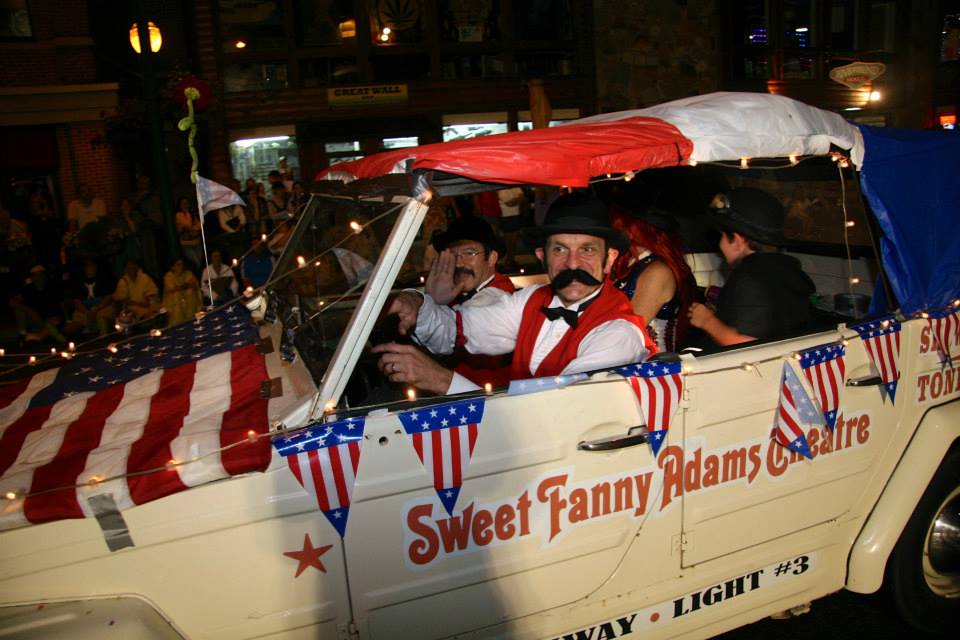 The celebrations begin early in the eastern Tennessee town of Gatlinburg. The parade kicks off at midnight. The mountain town is proud of being the first July 4th parade in the country each year and in case you’re wondering, plenty of people are willing to get up that early or maybe just never go to sleep. About 100,000 people attend and participate each year. 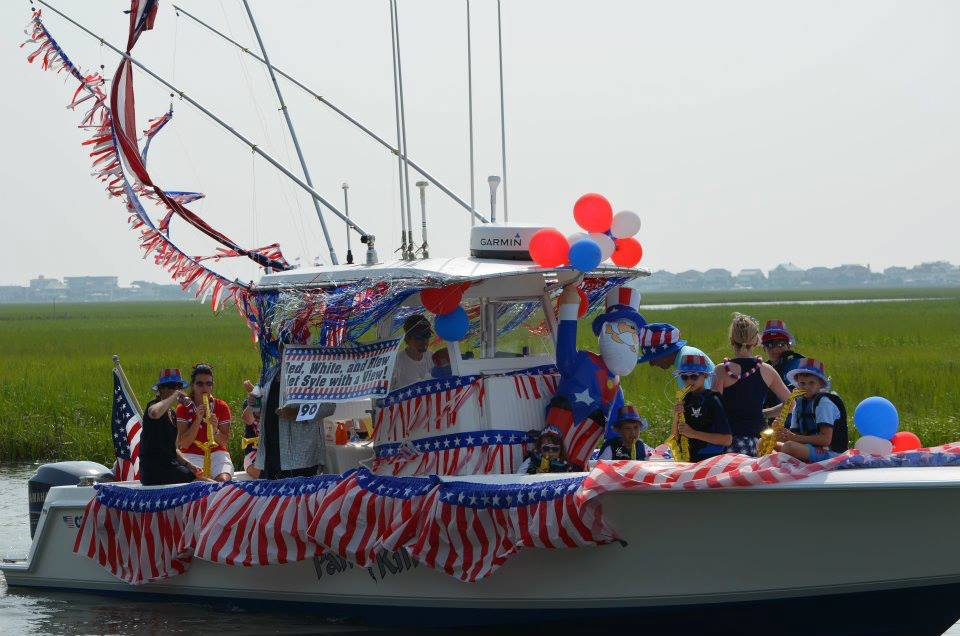 Grab a boat and head to Murrells Inlet for the funkiest parade you’ll ever be a part of.  Boats are decorated in accordance with a theme that changes yearly. There’s a competition for best-decorated boat as well. Celebrations begin with the boat parade, after which there is fishing, crabbing and eating incredibly fresh seafood until the fireworks over the marsh walk start at night. 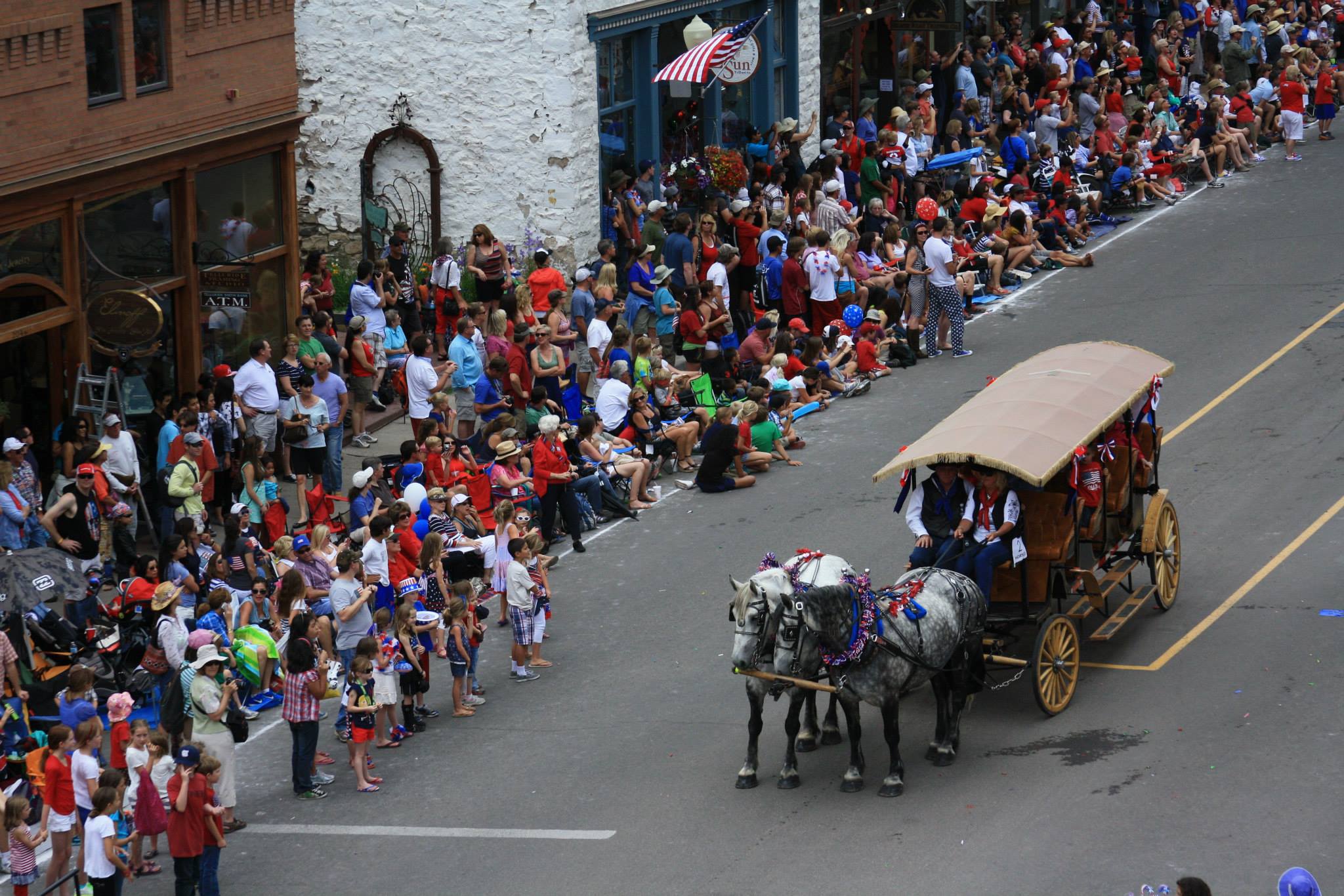 It’s an all-day celebration in Telluride. Fourth of July begins with the Fireman’s Parade where participants dress up in patriotic costumes and ride on decorated floats. Then there’s a community-wide BBQ with a pie-eating contest and fireworks at night against the backdrop of the San Juan mountains. 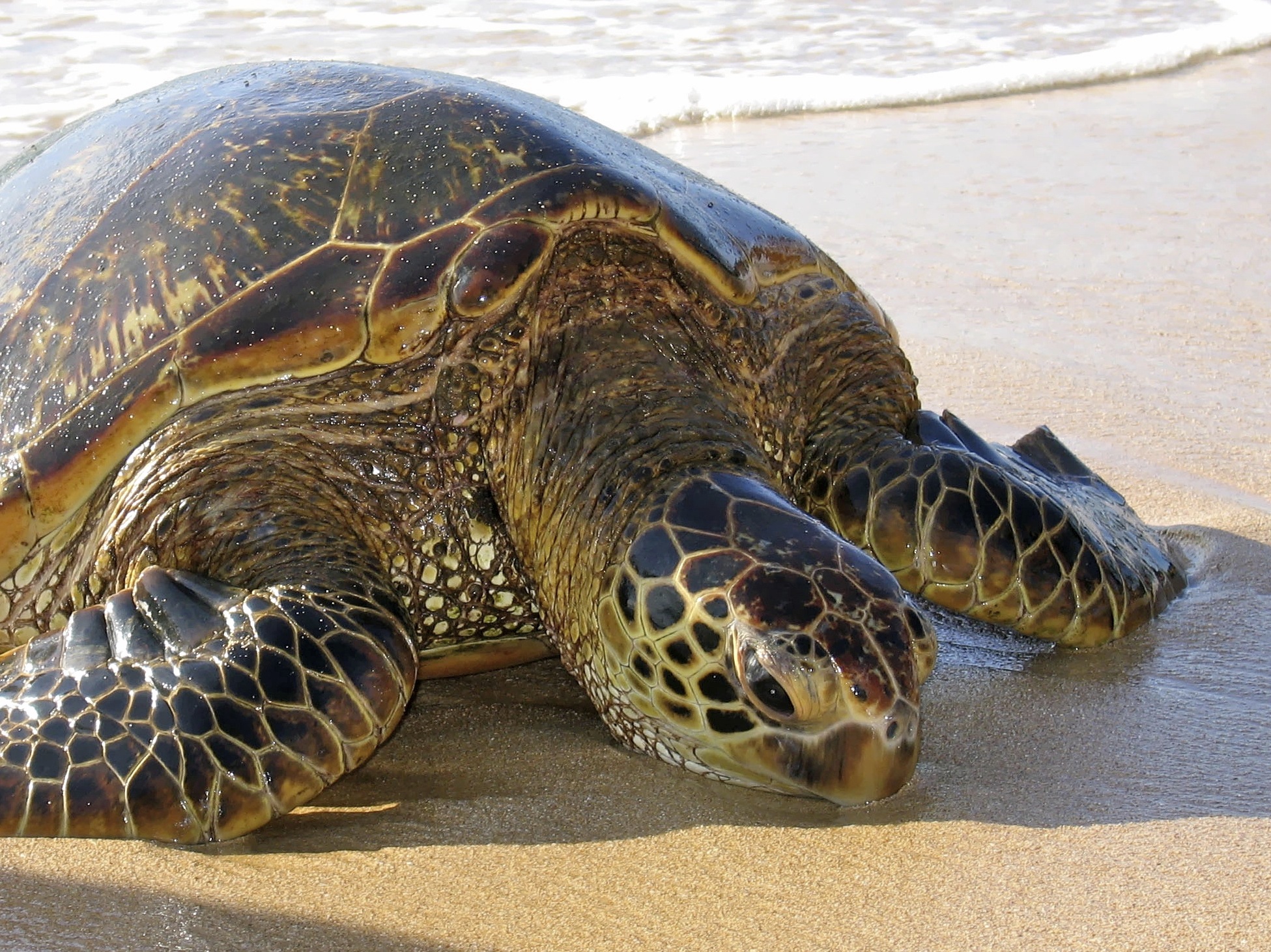 Hawaii may be the youngest state in the country, but it knows how to celebrate the Fourth. Take Mauna Lanie Bay for instance. Each year, the hotel and bungalows don’t just celebrate our independence, they celebrate turtle independence. Hawaiian Green Sea Turtles raised in the saltwater ponds of the hotel get their own freedom when they are released in the wild. It’s part of the effort to increase the native population.

What’s the most unusual Fourth of July celebration you’re part in?