The East End was busy all weekend long as people fired up their grills, raised a glass in honor of America’s birthday and watched the skies sparkle with fireworks. The art world descended on the Hamptons as well to see hundreds of works from 67 national and international galleries at ArtHamptons. Lipulse.com contributor Rachel Kalina was there for Thursday’s opening night. 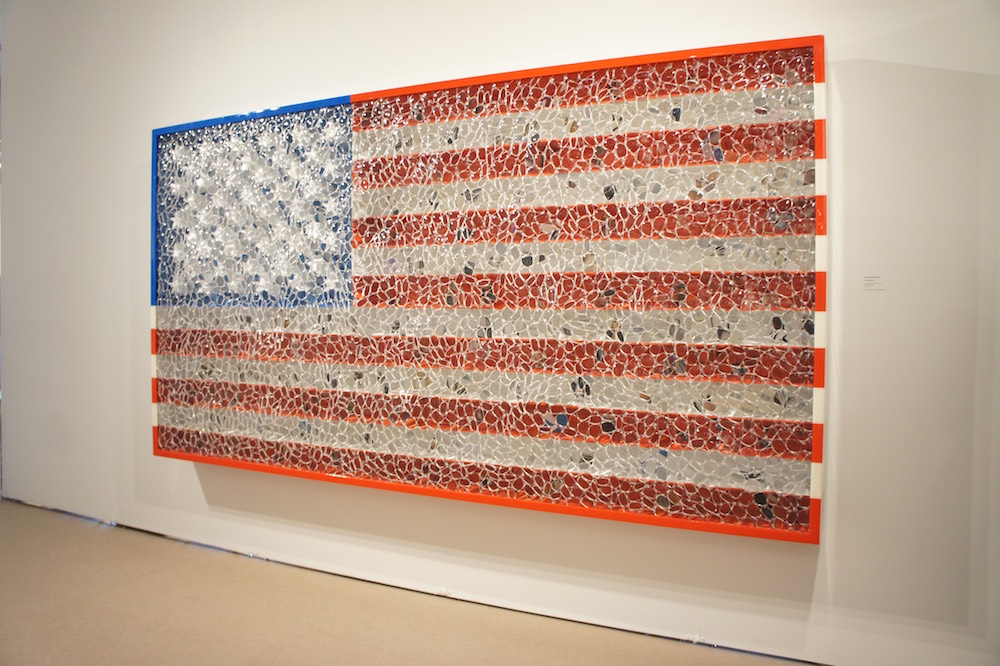 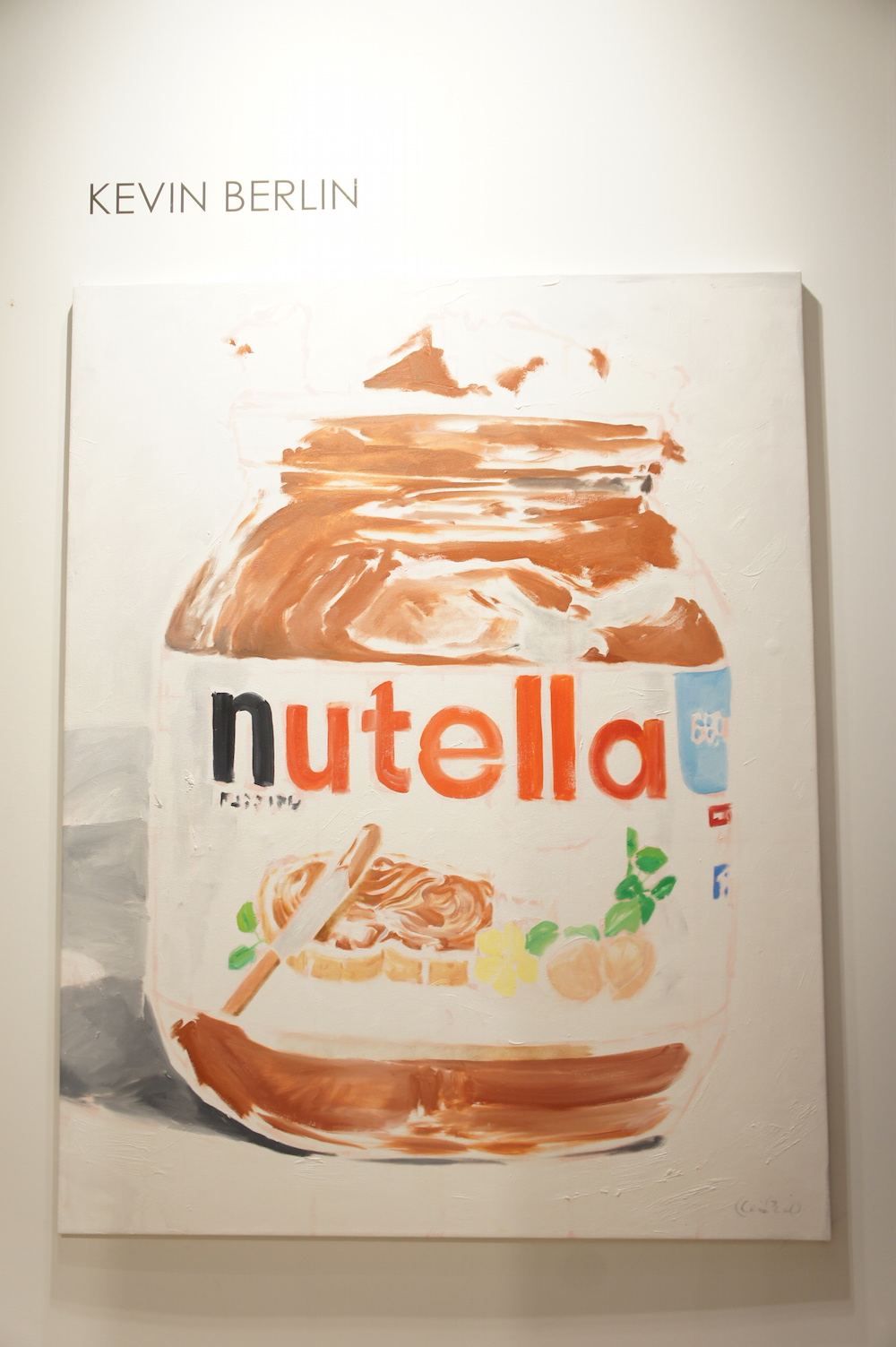 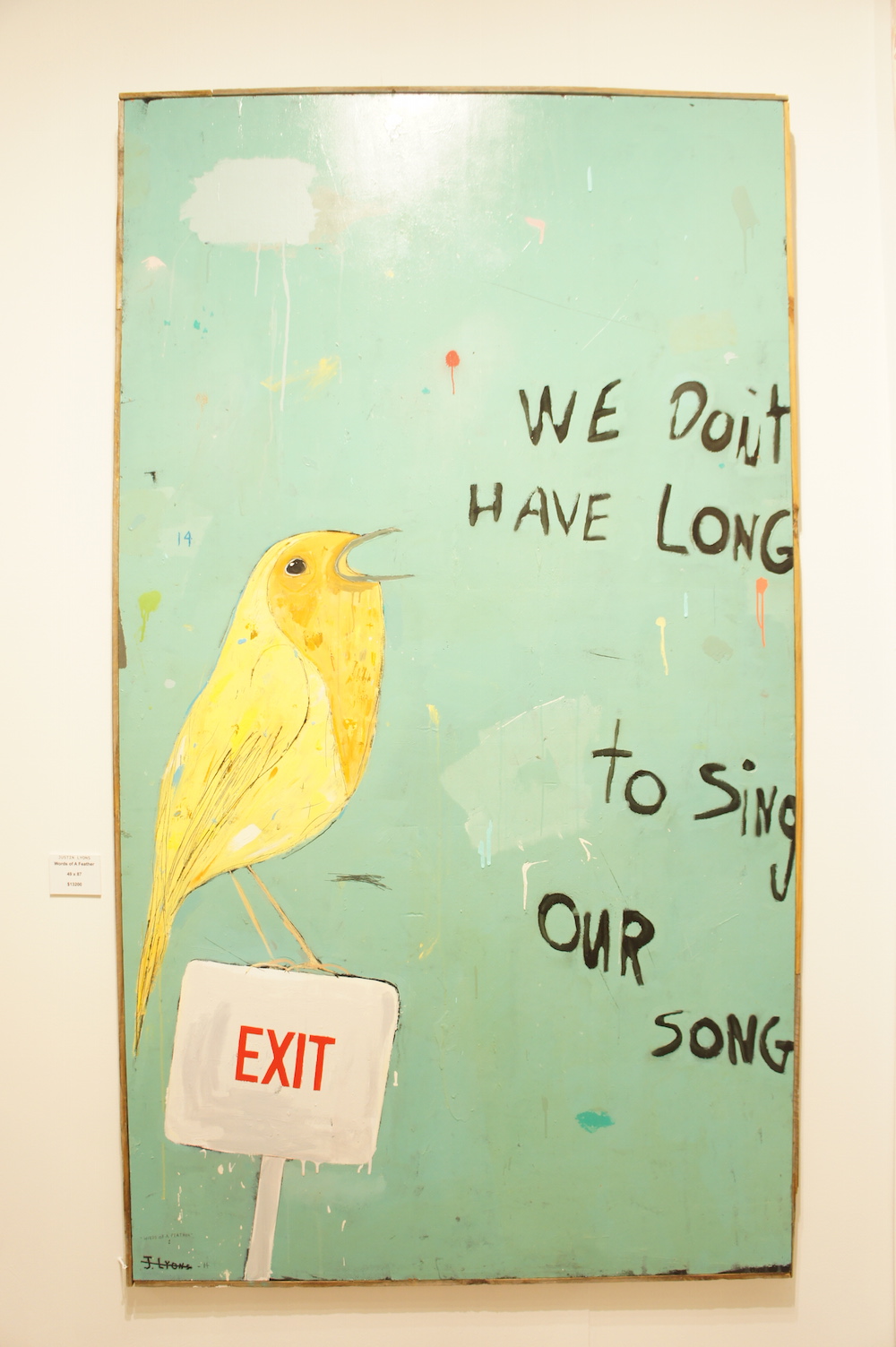 It wasn’t a figment of your imagination. There really was a pool full of mermaids Saturday at Montauk Yacht Club Resort & Marina. No word on whether or not Sebastian or Flounder swam with the guests, too, but the day did conclude with a s’mores roast on the patio. 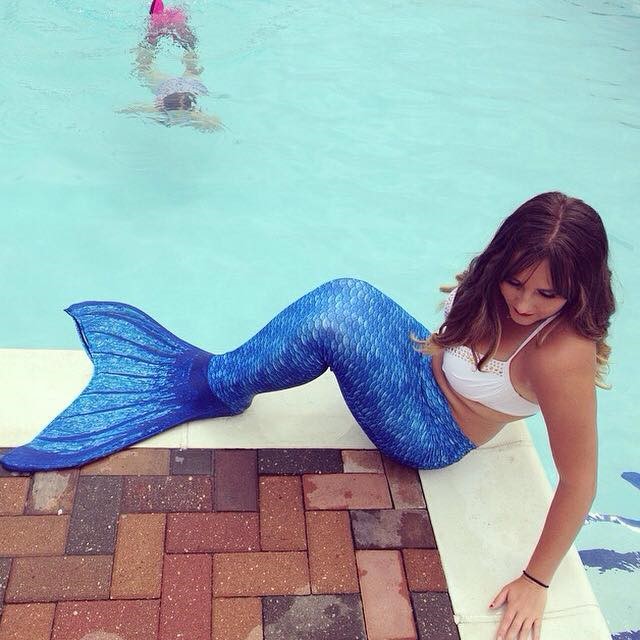 What better way to show your patriotism than hanging out at a place called Navy Beach? Live music from local favorites Nancy Atlas, Winston Irie and Twister and unforgettable views highlighted the weekend. 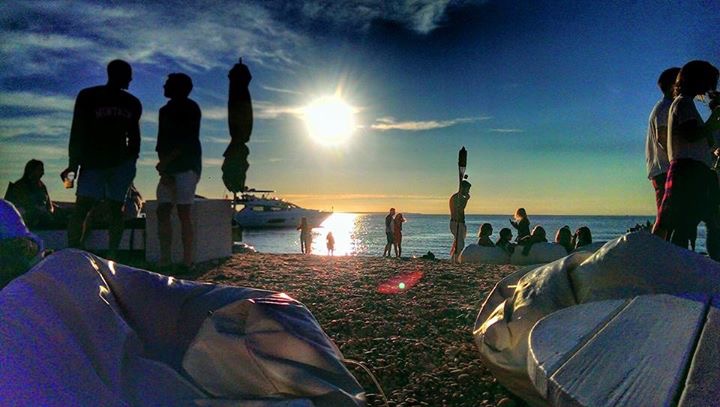