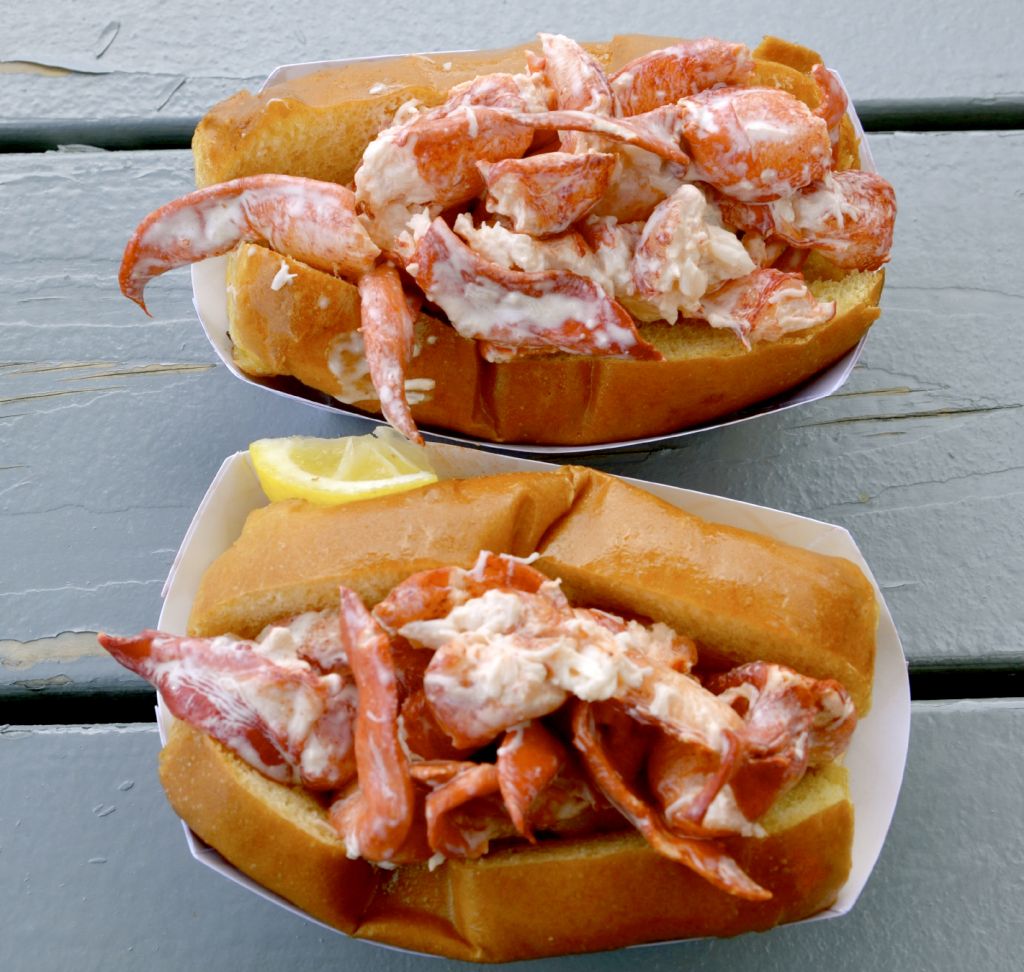 At first glance the lobster roll seems like a relatively simple dish. But those in the know aren’t easily satisfied with the basics. A mean lobster roll is all about the details: the amount of butter, the type of roll, the lobster meat to vegetable to mayo ratio. To find the eight places you have to get a lobster roll from this summer, I turned to the experts. You. Here are your top picks. Think of it as your summer lobster roll dining guide.

Get the 2017 Guide to Long Island Lobster Rolls

When on the North Fork, it’s almost impossible to not head to Claudio’s in Greenport. With a long history, the bar was installed in 1886, of serving delicious food and a location on the water, it doesn’t seem fair to let a summer go by without eating at Claudio’s at least once. The lobster roll comes on a toasted potato roll with stuffed chunky lobster salad and a side of chips. $21.  Go there. 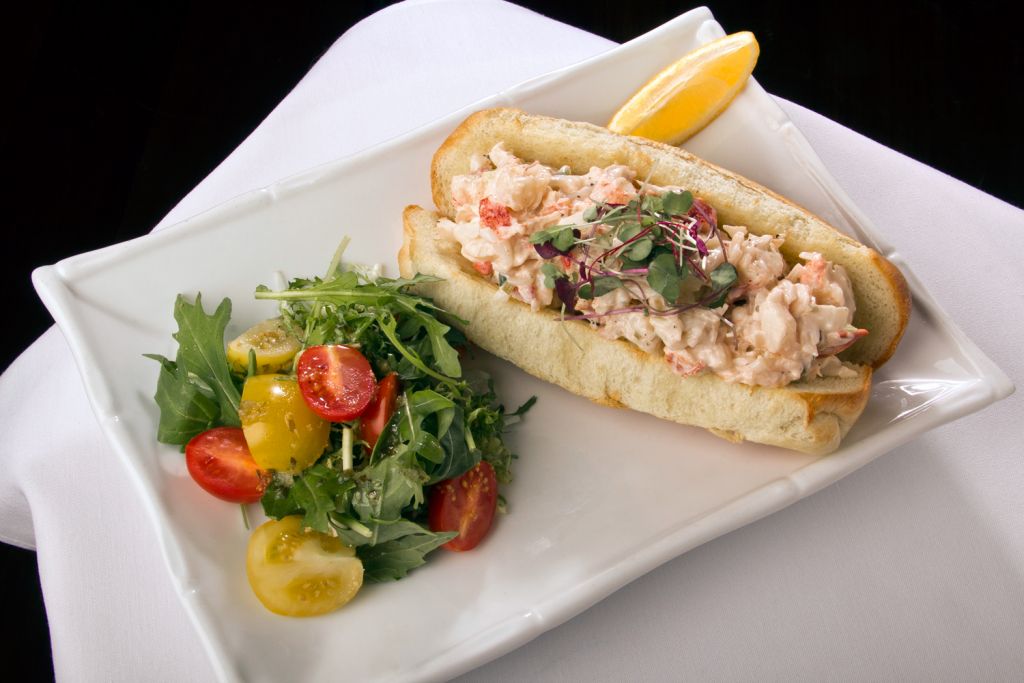 For 50 years, the Lobster Roll in Amagansett has been wooing seafood lovers with their lobster rolls. That’s lobster rolls plural. The classic is the traditional cold lobster roll with mayo, celery on a buttery toasted bun. The hot lobster roll is tasty chunks of hot lobster meat served in butter with toasted hot dog buns served on side and a 1/4 pound of homemade cole slaw. There’s even a gluten-free option. $21.95 and up.  Go there. 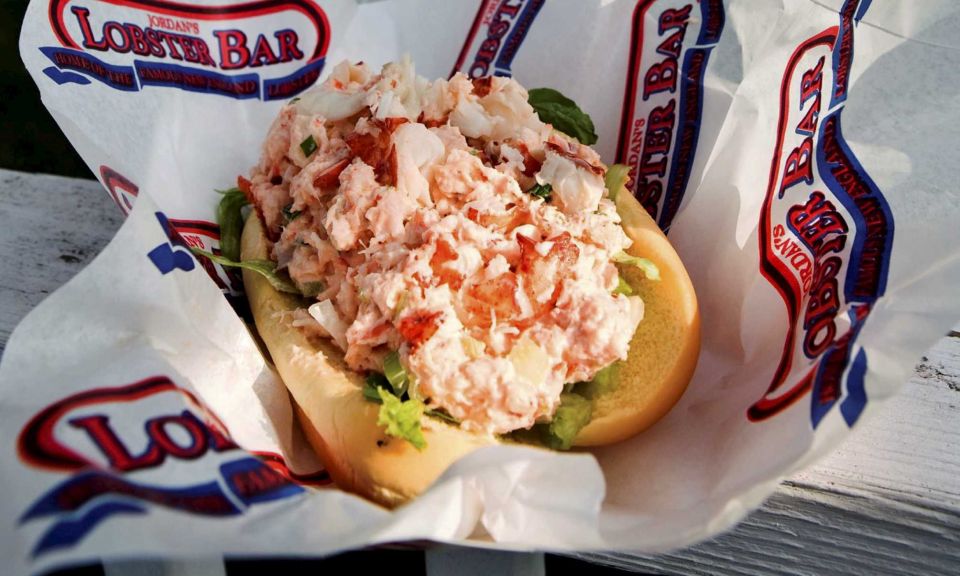 Outdoor patio check, fish market check, delicious cooked seafood check. Jordan Lobster Farms in Island Park is a one-stop shop for seafood needs with a hint of classic New England thrown in. That’s a Maine Lobster Roll you’ll be eating, served on a warm roll with French fries and a pickle. $19.95  and up depending on sides Go there.

With views off Barnums Channel and legendary seafood, Peter’s Clam Bar in Island Park is an institution. Grab the lobster roll at either the restaurant ($15) or the clam shack ($13.95). Fresh lobster, celery, onion and mayo on a potato roll.  Go there. 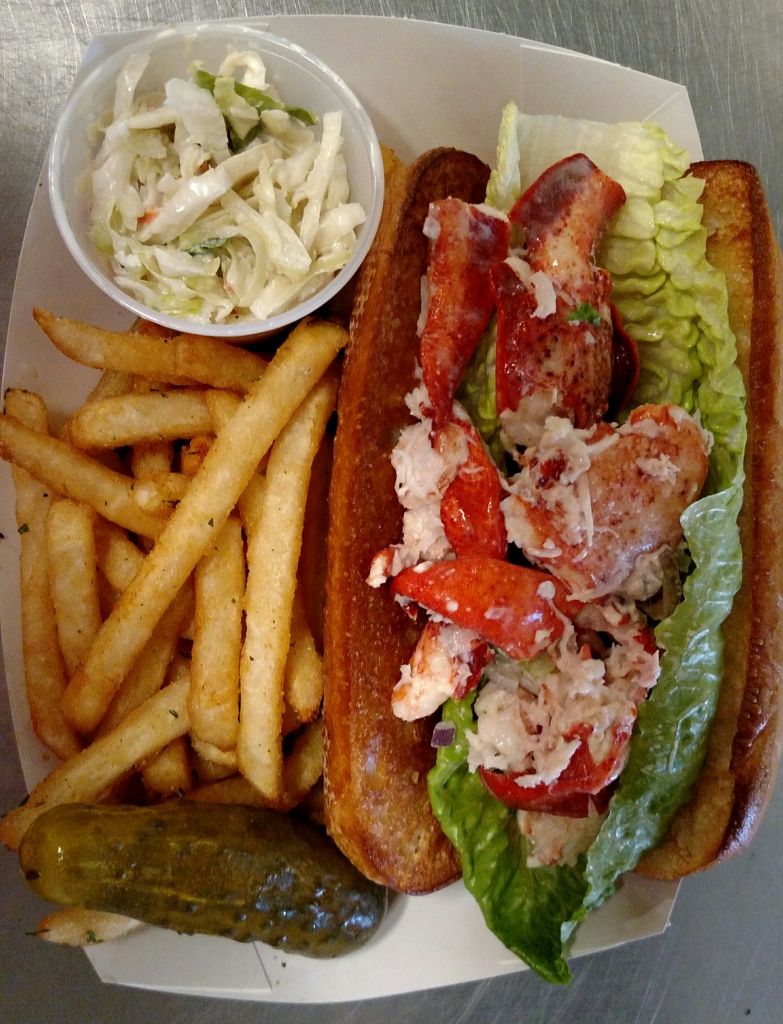 With 45-plus years of experience, the staff at Claws Seafood Market knows what lobster should taste like and how to make a lobster roll the right way. And with a recently opened second location in St. James, there’s no reason not to be able to get their lobster roll at least once this summer. $17.95. Go there.

Named after the lighthouse in New Bedford, Massachusetts across from the owner’s grandparents’ house, Butler’s Flat is a casual dining clam shack in Port Washington. The seasonal eatery specializes in sourcing from local fishermen. Scout out a picnic table and watch the boats in the harbor. The lobster roll is a 1/4 pound of lobster, mayo and celery on a grilled roll. $19.  Go there.

Rain or shine, you can grab a toasted ciabatta filled with fresh lobster salad, served with fries and homemade slaw on a paper plate. $28. Go there.