I’ve always had an affinity for Canadians, but meeting one wasn’t on my radar in Borneo as I sat down for breakfast at an airy seaside hotel. Gordie wasn’t just any Canuck, but a world-class fiddler and clog dancing frontman for a bluegrass band, Gordie Mackeeman and His Rhythm Boys, just one of the headliners for a world music festival that redefines melodic melting pot. Meeting Gordie was a prelude to a lesson in world music, which as far as I could see, meant non-mainstream musical prodigies from dozens of countries who often have only music as their common bond…in the middle of a Borneo jungle.

The lineup for the Rainforest World Music Festival, in this far-flung part of Malaysia ranged from a rowdy Welsh blues band to a traditional Malaysian gong orchestra to a minimalist (vocals, percussions) band from northern Basque country who had just finished touring with Madonna. But it’s not all about music, as the festival is woven with underlying messages of peace and conservation. A philosophical New Zealand Maori shared his plea for everyone to take care of Mother Earth. His overriding message: Seed-free GMO “food” spells the end of personal gardening worldwide. He rounded out his appeal with a beguiling instrumental odyssey which included stirring sounds played on crawfish claws, sea shells and handmade flutes. 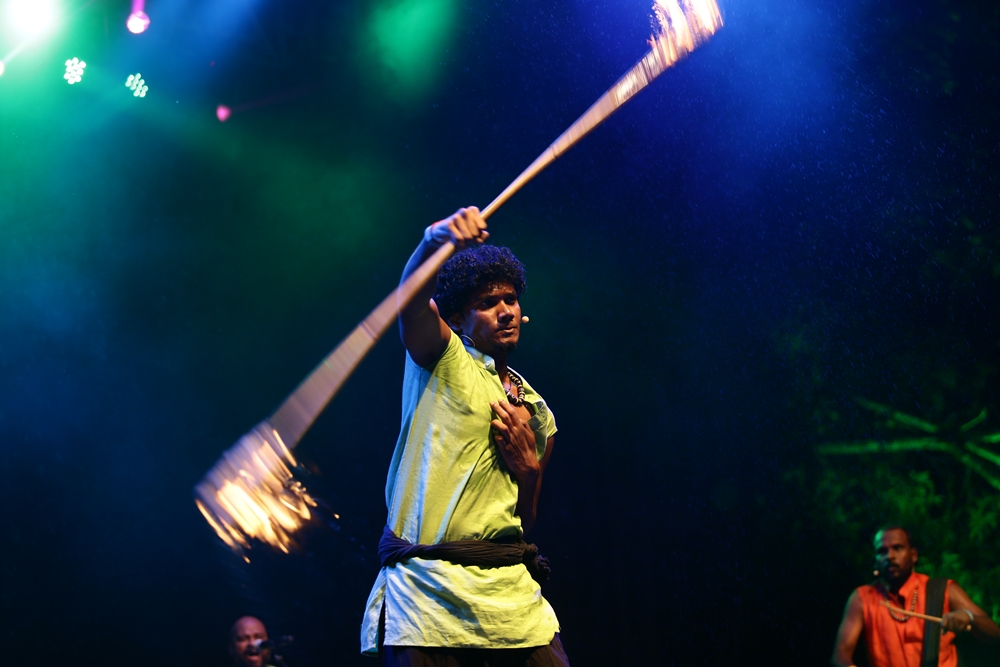 The only thing that’s predictable about this festival is that it’s in the same venue every year. The Sarawak Cultural Village is a boardwalk-laced tourism-themed cultural village set around a lake. It’s a half hour away from the city of Kuching, and a universe away from Western ways. This architectural campus that showcases Bornean homes through the ages, including a few of the regions’ trademark longhouses, morphs into a musical playground once a year. Side-by-side main stages provide seamless live entertainment while fringe events include instrument playing workshops, local craft-making demonstrations and daily open-invite drum circles. Seventeen years running, festival leaders have got this event-of-a-lifetime figured out, including the availability of very reasonable priced local cuisine.

During the three days of music, it’s very easy to mingle with musicians from everywhere (I met soloists from Cuba and India, rockers from Mali, and wild hat wearing Ukrainian chanters. The 2015 festival will prove to be no less diverse). You can even slow things down and pause for some chamber music. Many musicians and guests stay in the cultural village longhouses and host after-hour parties that buzz late into the night. 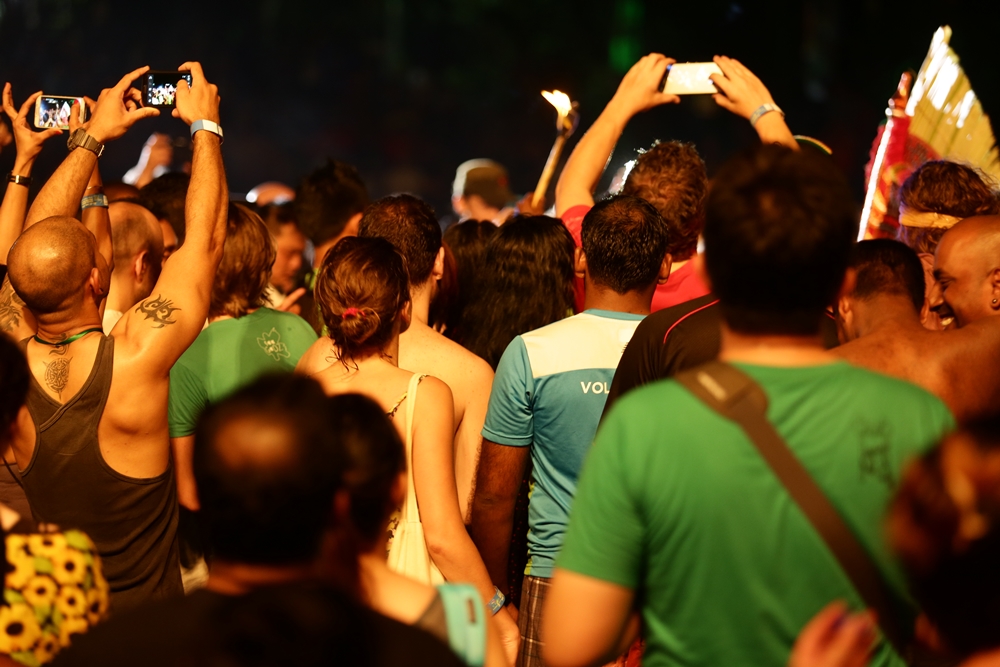 The most memorable aspect of this festival for travelers might be the interpersonal, music-themed workshops. In 2014, I enjoyed Gordie’s Foot Stomp (an interactive lesson on clogging by the aforementioned Canadian) as well as Plucked, Strummed & Struck, where performers from the festival who played stringed instrument sat inside a traditional Bornean longhouse and sequentially traded licks. This was the lineup: an electric guitarist from Wales; bazooki player from Italy; ryuz player from Japan (three-stringed turtle shell instrument); Malay mandolin player; Malay sape player; Singaporean yang qin player (think Asian dulcimer); acoustic guitar and banjo duo from Prince Edward Island; and acoustic guitarist from Mali. 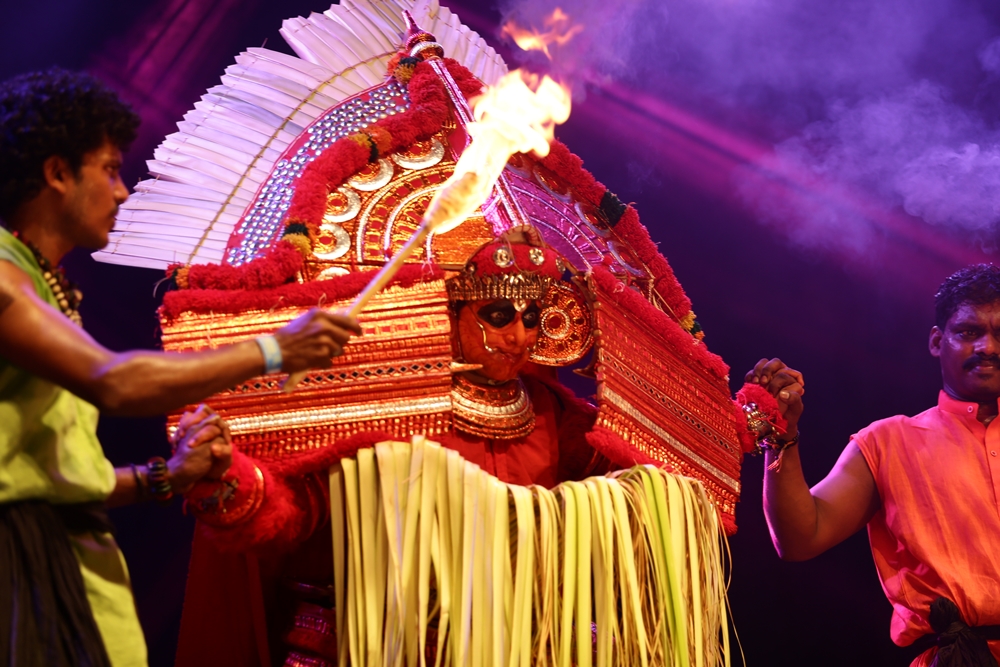 If this was a battle of the bands, the Japanese dude might have tied with the Canadian duo. The performances included individual testimonials about the history and techniques of the player’s instruments. The group finale was a jam—“Smoke on the Water”—something you don’t see or hear every day in an equatorial jungle.

Ps, while enjoying the power of music venue, you’ll be near the equator in summer, so prepare for the heat, both physically and musically.

For information about the 2015 Rainforest World Music Festival (August 7-9) go to rwmf.net.