All your life, you’ve tried very hard to be good.

You’ve volunteered your time, given to charity, stood up for kids who are bullied, and tried to set a good example. You do these things because you like the way they make you feel and because you sometimes think about where you’ll go when you die. But in the new book Boo by Neil Smith, this heaven isn’t all it’s cracked up to be.

When Oliver Dalrymple woke up to find himself in a room he didn’t recognize, in a bed next to which sat a snoring black girl, he quickly assumed that he was dead.

What else could he think? The last he remembered, it was the fourth day of eighth grade at Helen Keller Junior High and he’d finally had success at memorizing the periodic tables before falling to the floor. His parents always said that he had a hole in his heart, so he figured that was what killed him.

The black girl, his guide, Thelma Rudd, confirmed it. Oliver, known as Boo to his classmates because of his pale-pale skin, had been “rebirthed.” He’d “passed” into this place everyone called “Town,” where he’d forever be thirteen years old, skinny, and non-athletic. He’d always be super-smart – although he might grow wiser – and he’d stay that way for fifty years before he’d vanish for good. 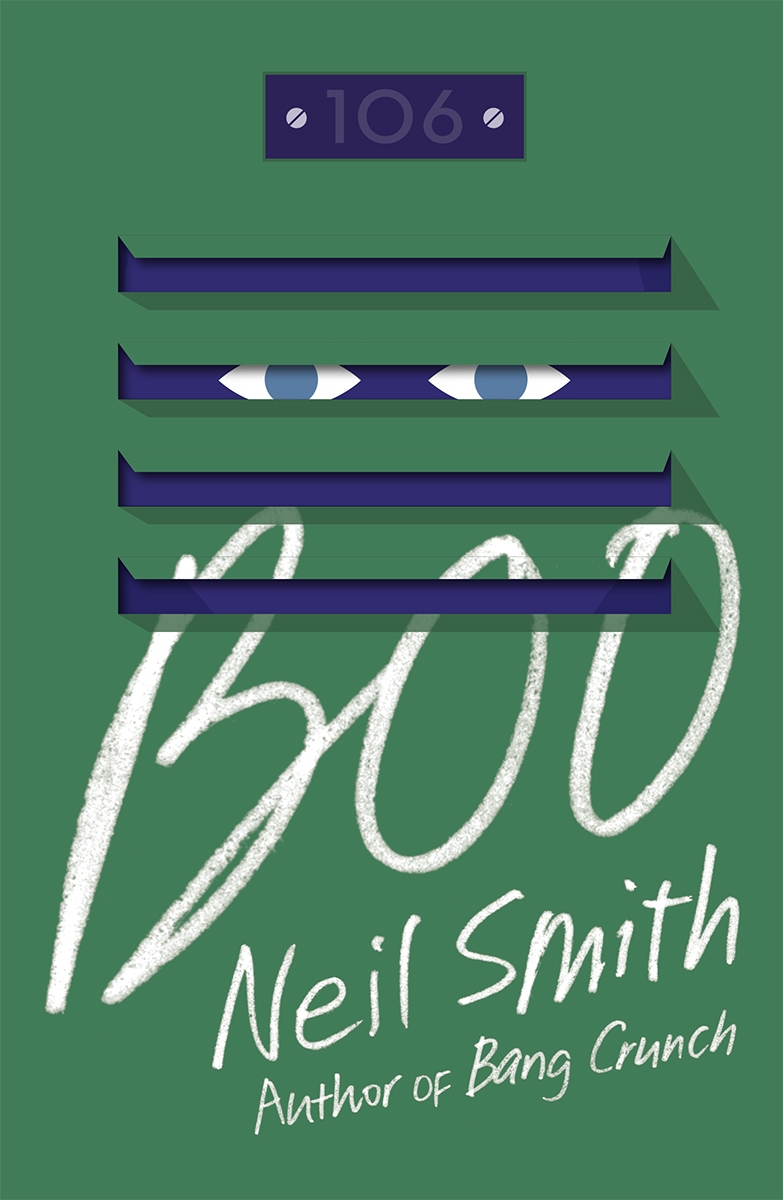 Town was an unusual place.

Nothing was breakable there; glass, buildings, and humans all repaired themselves spontaneously. It was always sunny, the sky never changed, there were no birds, and while there were some Earthly accoutrements, they were meted out by a god Boo called Zig, whom nobody ever saw.

These were things Boo wrote down, in case his parents might someday find him or he might find a mythical portal back to Earth. And so, he settled in to observe and journal – until another boy arrived in Town.

If it could be said that Boo had any friends in life, Johnny Henzel’s name would have been singularly mentioned, but now Johnny had a bombshell to deliver: Boo didn’t die of a holey heart. The two boys had been shot, and Johnny thought he could remember that the killer had died, too. Would Zig have let a murderer in Town?

As a little bit of a nerd myself, I fell in love with Boo on the very first page.

Author Neil Smith’s title character is annoyingly smart and fully cognizant of his social ineptness, neither of which he can control. He’s guileless, but that innocence is tarnished by a threatening pulse that runs softly through this story itself. That grows as the plot progresses, and it’s cleverly underscored by numerous mini-shocks that surprise readers again and again, and an ending you may sense but won’t totally see coming.

As with so many young adult novels these days, this book is definitely not just for teens. I say buy it for your 13-to-17-year-old, but borrow it back and read it yourself… because Boo is very good.