Dancing, a buffet-style dinner, raffles, auctions, drinks and a good cause. Sounds like your typical Long Island summer benefit, right?

Cruise Against Cancer one-ups that, taking attendees on a three-hour cruise around the Great South Bay aboard the Lauren Kristy. Proceeds go towards the American Cancer Society.

Russell started the event five years ago after attending “Making Strikes Against Breast Cancer” walk at Jones Back. It’s a cause that hits close to home for Russell, whose mother suffered from breast, throat and stomach cancer and lost her battle in 2001.

“I do it in her memory and as well as that of every other person that we’ve lost, unfortunately, to cancer,” Russell said. 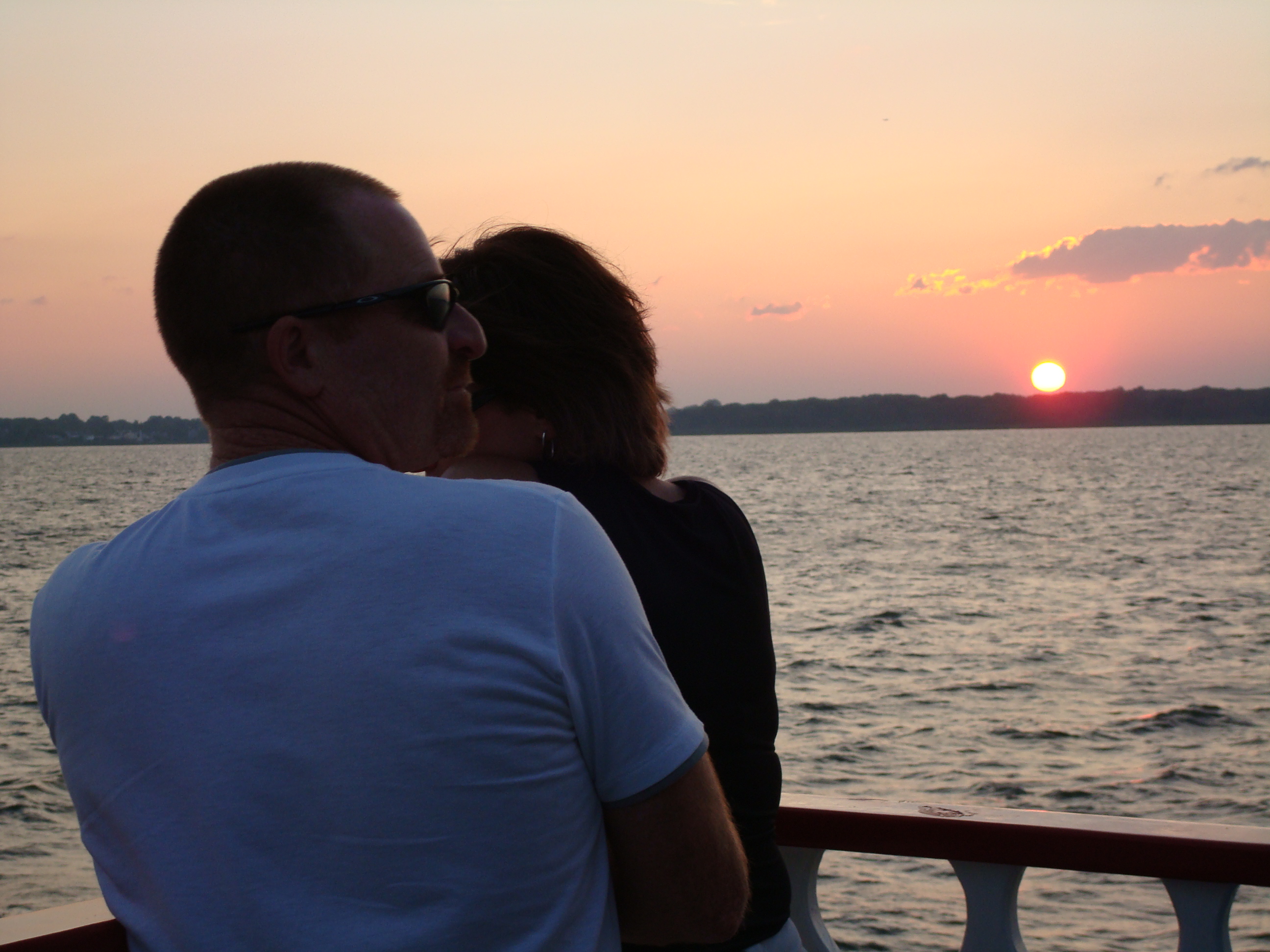 Russell’s mother would be proud. Her son’s event has grown every year, raising about $2,000 the first year and $4,500 last year, as attendees keep coming back and bringing larger and larger groups along for the sail.

“I’ve had couples say that they’re bringing five more couples with them, so that’s worked out pretty well,” he said. “The more people, the more money.” 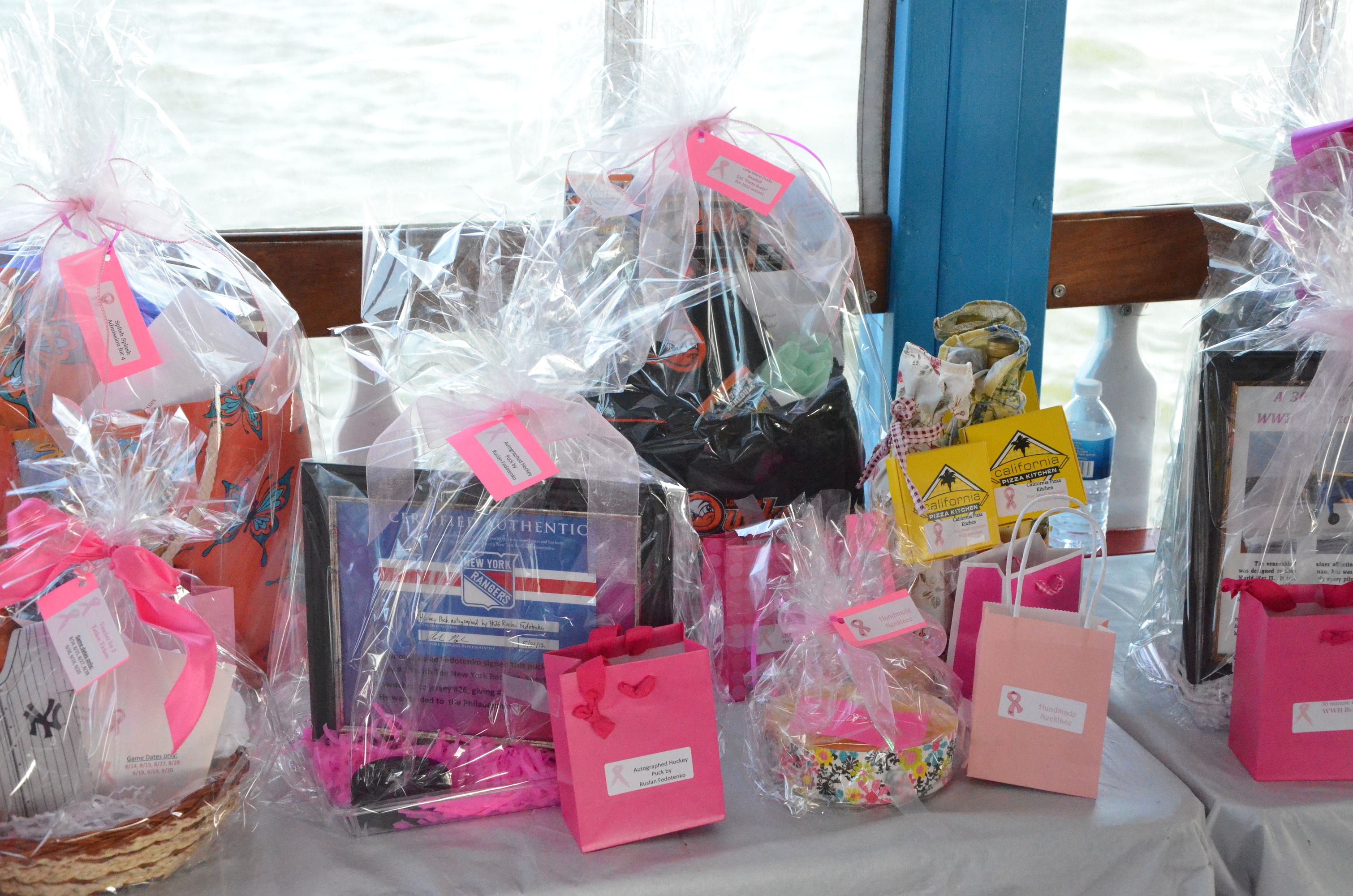 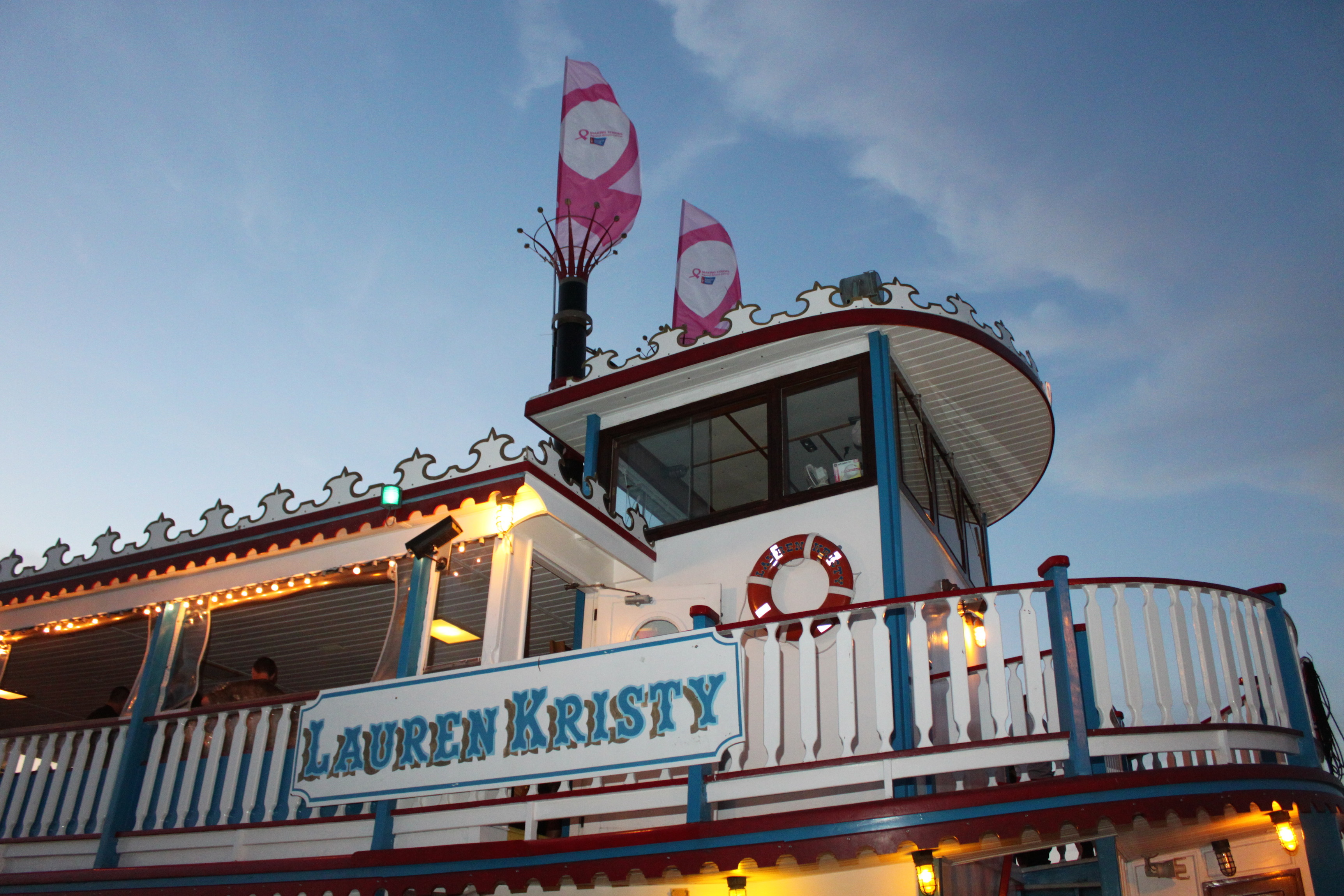 For Russell, who says the Cruise Against Cancer goes by in the blink of an eye, it’s not just about one night. He knows he isn’t saving the world himself, he just wants to do his part.

“All I’m trying to do is be another cog in the wheel in the fight against cancer,” Russell said. “I just want to be somebody else that adds to it.”

Although raising money for the fight against cancer is Russell’s goal, one group of people can hop on the Lauren Kristy on his dime: cancer survivors.

“They can just get on the boat and have a good time, forget all their worries and do some dancing and have some good food and win some prizes,” Russell said.