Somewhere between lazy sun deck brunches, pristine beach days and casual chic dinners, Hamptons residents and visitors can soak up culture and let their imaginations wander at some of the finest local art galleries. There are many options to be had, but these three spaces stand out for their selectivity, appreciation of mastery and respect for artistic variety.

Julian Beck has been collecting and showing fine art since he opened his first gallery on Madison Avenue in 1974. He moved to Europe in 2003, missed the Hamptons and moved back to Sagaponack. Once re-nested, he followed his dream—to create a space that featured the best the art world had to offer. “In 2013, I opened the [Julian Beck] gallery in Bridgehampton and finally did what I always wanted to do: exhibit only artists who have proven auction records and are represented in most major museums of the world.” 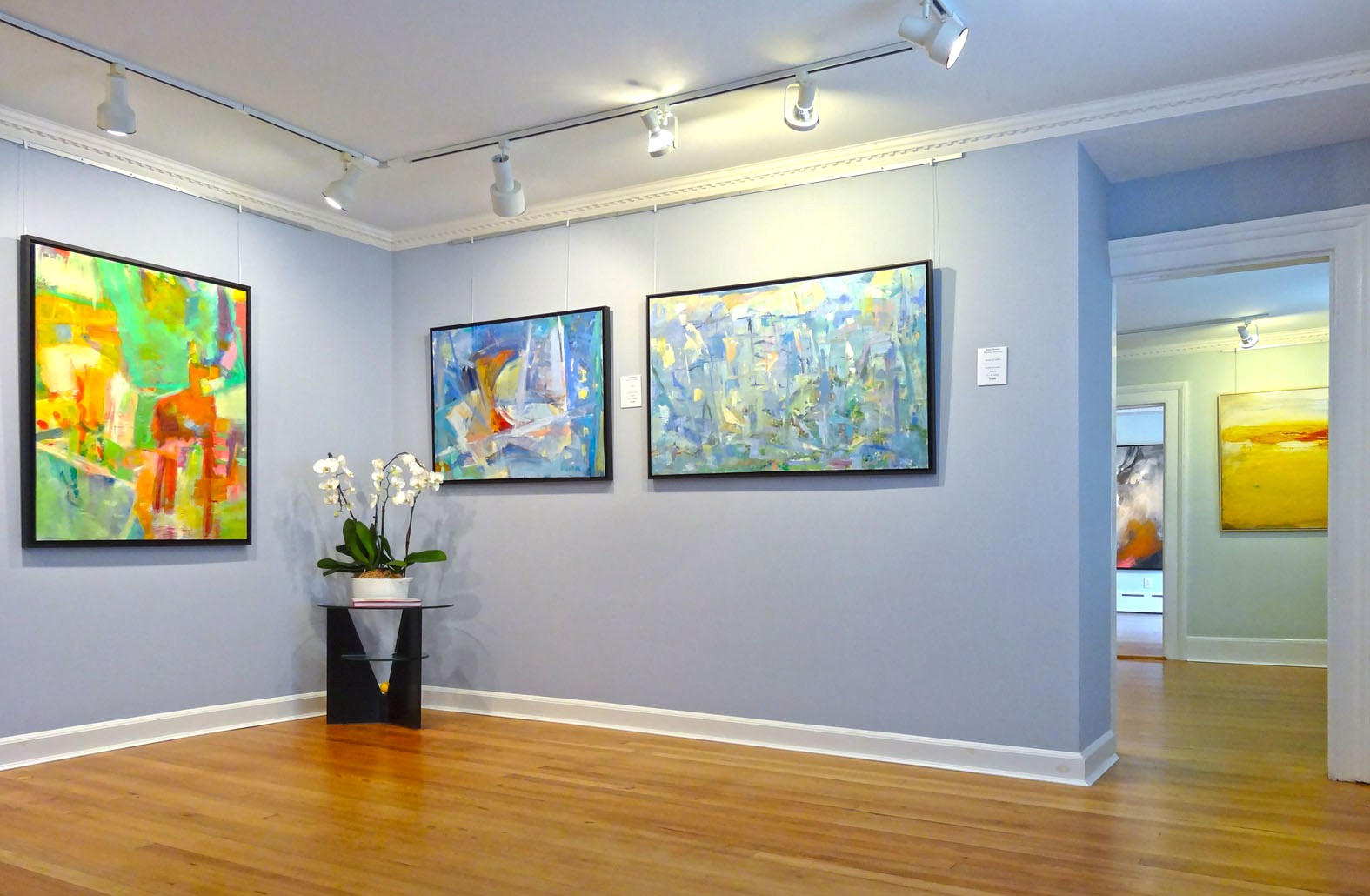 Beck’s roster backs up this bold dream. His two-floor, 1400 sq. ft. gallery reads like a 20th-century fine art Hall of Fame, housing works by Willem de Kooning, Damien Hirst, Joan Miró, Robert Rauschenberg and Andy Warhol. Despite this elite collection, Beck’s masterstroke is his ability to contrast icons with lesser-known, but no less talented artists. The overall effect is not unlike a museum, where all pieces get equal weight and casual browsers and serious buyers can both enjoy a diverse collection.

On display are two noteworthy contemporary artists. Walter Darby Bannard’s “Utah Section” (mixed media on canvas) is an airy exercise in minimalism with a sandy brown backdrop and lightly accented lines of rustic reddish purple—an abstraction that conjures the vast vistas of the American Southwest. Laszlo Taubert’s figure series Shadows (painted bronze) nods to the classic sculptures of Rodin and Degas while simultaneously evoking a soft sense of natural curvature and smooth, elegant abstraction. The overall effect is sparse and soothing, a light breeze manifested in bronze.

Tripoli “Trip” Patterson is young, diverse and independent. As a world traveler, accomplished surfer and fine art collector/dealer, he allows his newly minted gallery on Jobs Lane in Southampton to serve as a direct reflection of his passions and curiosities. “I feel like I am in the only place I am supposed to be,” Trip said. “As much as we would like to think we have complete control over our realities, we also need to have faith that our lives will bring us where we are meant to go.” This summer, Trip’s journey includes an exhibition featuring the earthy abstractions of Mexican-born artist Bosco Sodi. 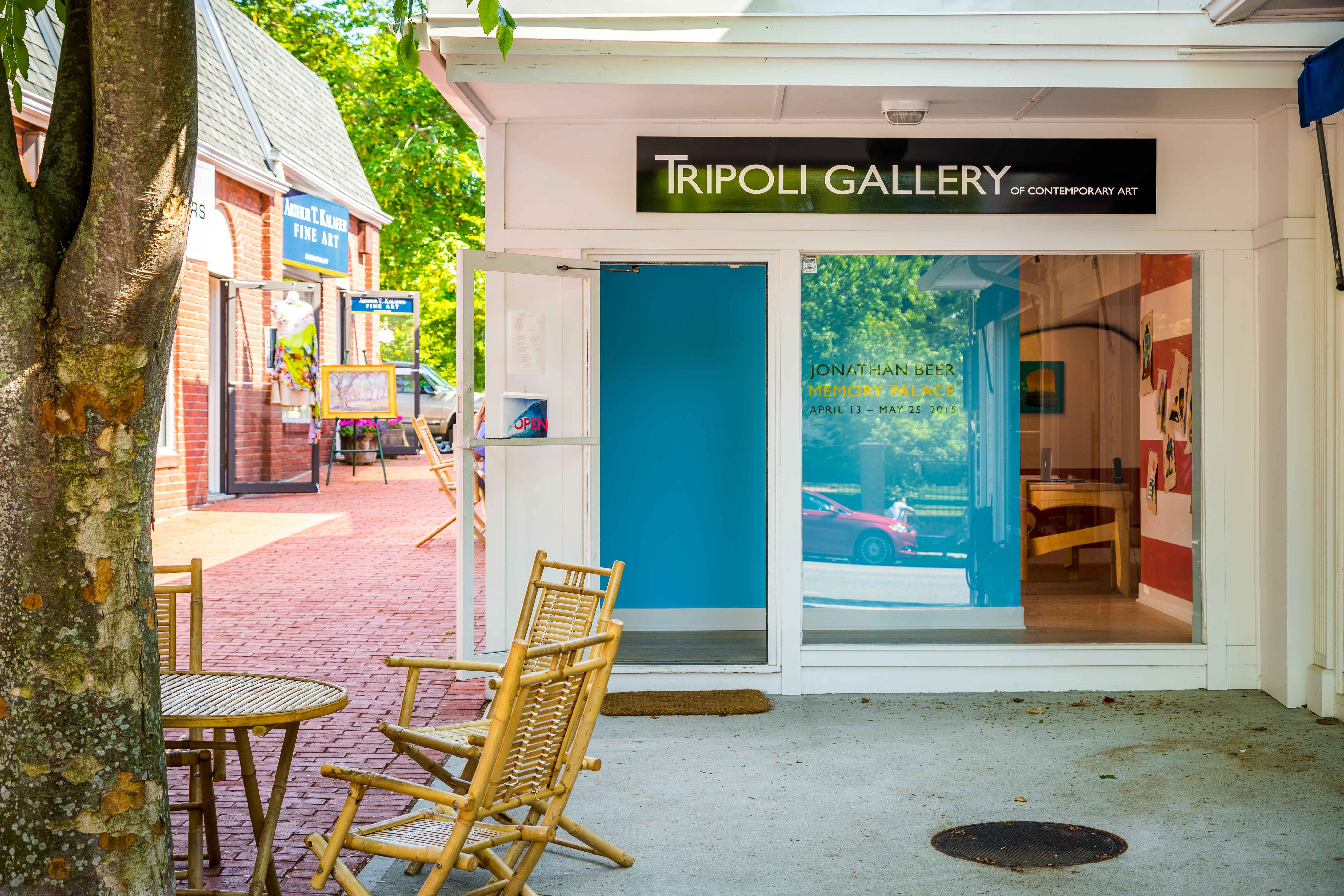 Sodi’s innovative use of mixed materials on Japanese lacquered paper deftly draws a line connecting the viewer’s imagination to the natural world. And his rich blues and purples reveal a distinct psychedelic quality. Sodi’s process is both deliberate and random, using the materials— pigment, sawdust, wood pulp, natural fibers and glue—to arrive at what the artist calls, “the beauty of imperfection.” In the work we can see both the minutia and the majesty of the universe.

“I see nature in Sodi’s work,” Trip said. “As artificial as life seems to be getting these days, there’s a strength in the natural formations of this earth that can never be replaced. Sodi’s work pays homage to the natural landscapes of earth. As much as he manipulates and controls his surfaces, he also encourages the organic change of his own work as its dries and cracks as the paintings finish themselves.”

Perhaps no photographer captured the iconic beauty of Marilyn Monroe better than fashion and celebrity photographer Bert Stern, whose portraits will be on display at Vered Gallery in East Hampton this summer. In 1962, six weeks before Monroe’s death, Stern spent three sessions at the Hotel Bel-Air in Los Angeles shooting her for Vogue. The results, The Last Sitting, have garnered a mythical status in the wake of the star’s passing. 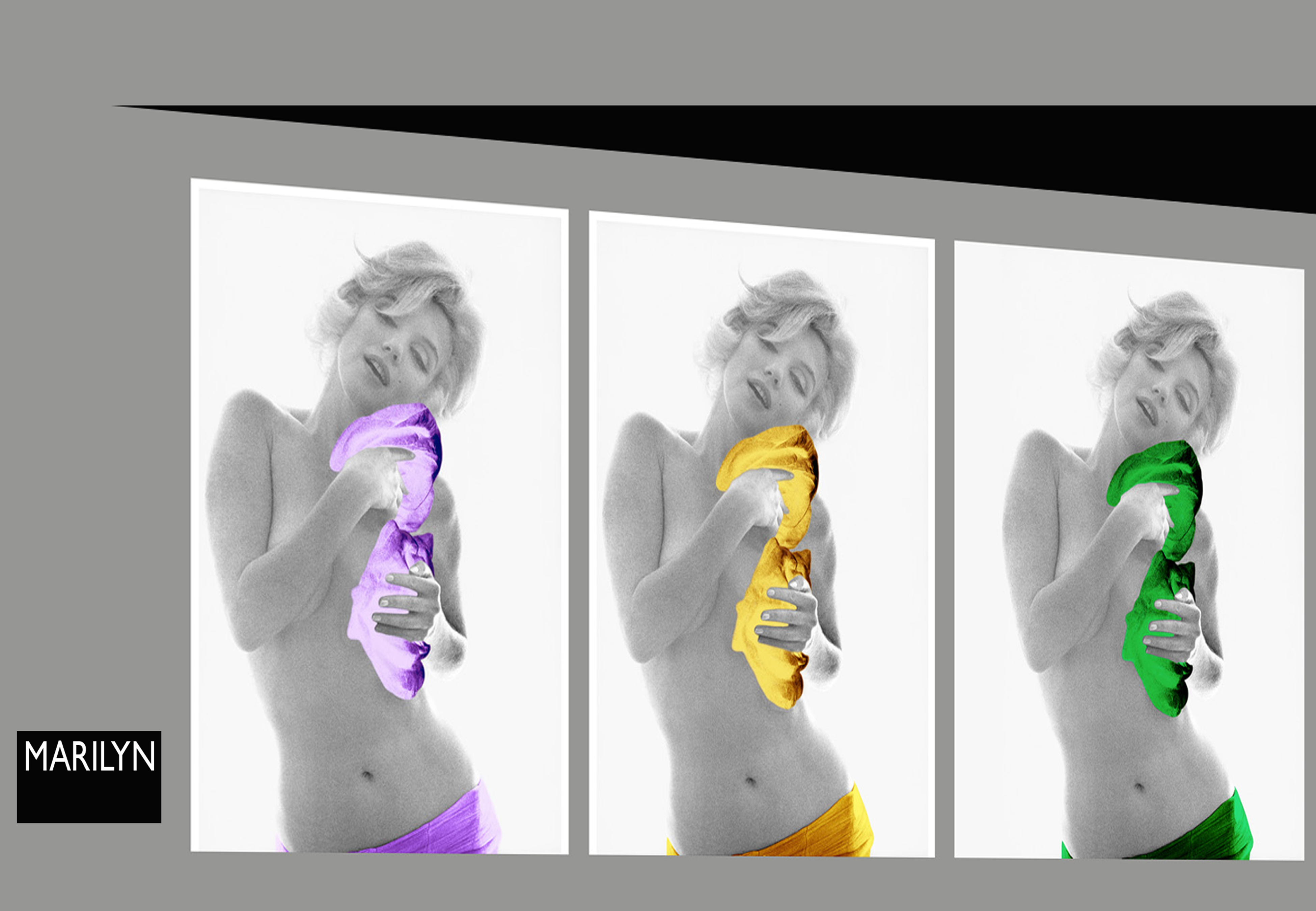 “[Marilyn Monroe] was and still is the biggest icon in the world,” Vered said. “And she gets bigger every year. Besides the fact that she was beautiful, she was also very special—sensitive and vulnerable. So men not only find her sexy but women can also sympathize with her.”

“The Bride” is Marilyn as pure mystery—her sullen eyes and sensual pout veiled in white. “What Do You Wear To Bed?” portrays the sultry starlet draped in bed sheets with a hint of that unique, gut wrenching half smile that made her accessible and elusive at the same time. “Marilyn in Bed” speaks for itself. It’s a photographic moment that captures her lust, beauty and mystery in the single click of a shutter.