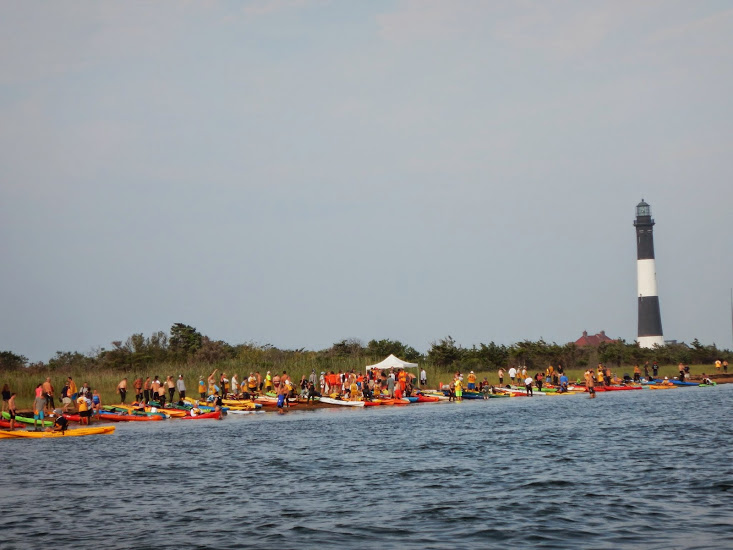 This Friday, 100 Long Islanders will put their swimming skills to the test during the Great South Bay Cross Swim. The difficult 5.6-mile open water swim begins at 7am and takes participants on a route from the Fire Island Lighthouse to Brightwaters. Ready or not, the swim ends at 11am.

The Great South Bay Cross Swim is more than just a test of strength and endurance though, watching so many people determined to finish the photogenic event so early in the morning is inspirational. 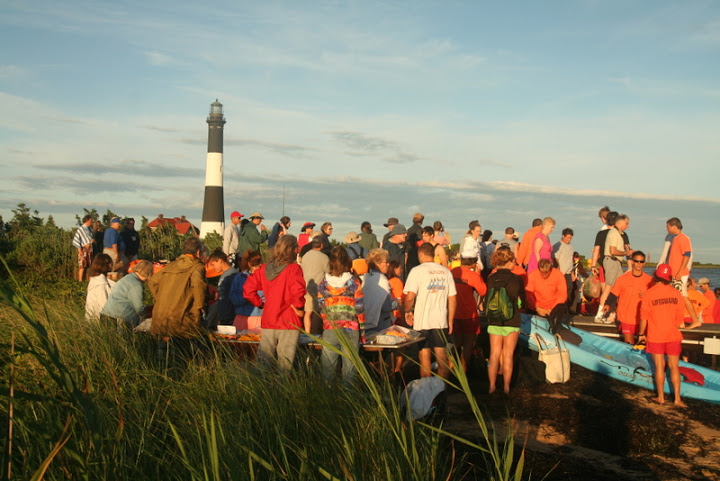 “I just wish for more people to make it to the beginning of the race just to see what it is like,” Bob Fischer, the race’s director, said.

It’s an event that has been occurring off and on since the early 1900s. In 1927, the swim honored Gertrude Ederle, who just a year earlier became the first female to swim across the English Channel. Today, the Great South Bay Cross Swim has become party of community culture, a right of passage for the locals and a fundraiser for both the Hospice Family and Children Bereavement and the Maggie Fischer Memorial Scholarship. 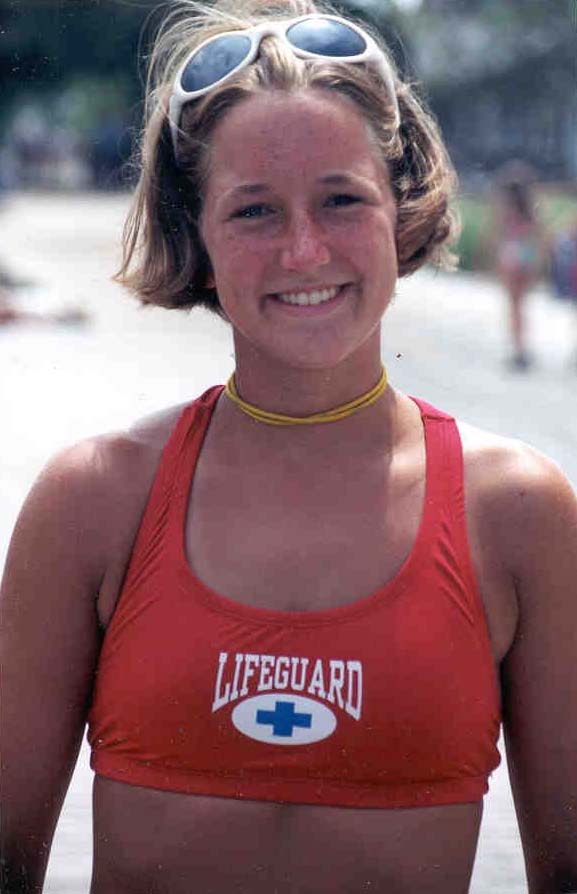 Maggie Fischer, a 17 year old student at St. Anthony’s High School was registered to swim in the event years ago but died in a dreadful car accident before she had the opportunity. After a 26-year hiatus, the event was dedicated to Maggie in 1999, becoming known as the Maggie Fischer Memorial Great South Bay Cross Swim.

“We have people from all over the country and this year we have about four to five people from the West Coast,” Bob Fischer said. One major rule for the swim is that you must be 16 years of age of older. “There are a few 16 year olds this year and then we also have some people that are close to 70 years. Some of our best swimmers are our senior swimmers,” Fischer said. 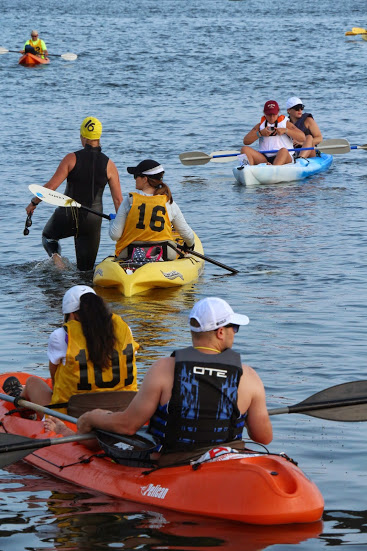 After the swim and an awards ceremony everyone tends to go to a local eatery to discuss the event, proving just how much of a part of the Great South Bay community the swim has become.