It was a true Hamptons weekend with the stars and their families hitting our beloved East End for some of the summer’s top events. Emmy nominee Jane Krakowski, model Molly Sims, TV personality Joy Behar and honorary chair Christa Miller were among the attendees at Children’s Museum of the East End’s seventh annual fundraiser. 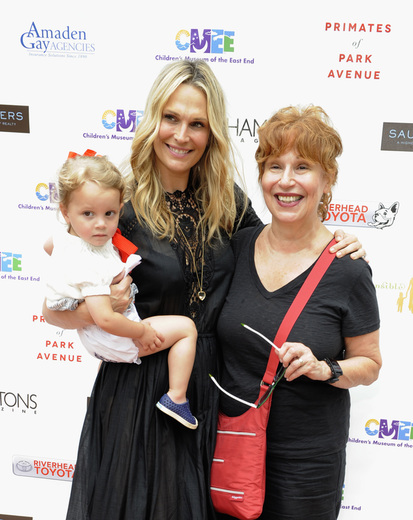 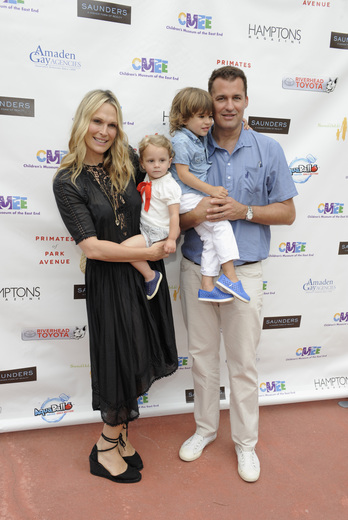 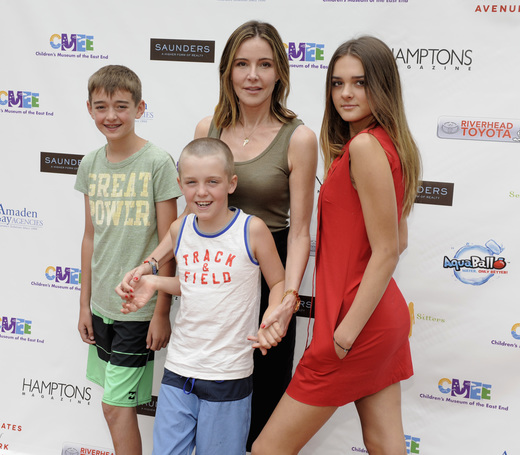 Some of our favorite housewives, including Jill Zarin and LuAnn de Lesseps, were in Southampton for Zarin’s Ladies Luncheon. Lipulse.com contributor Vanessa Pinto was on the red carpet and behind the scenes and found new beauty products you have to try. 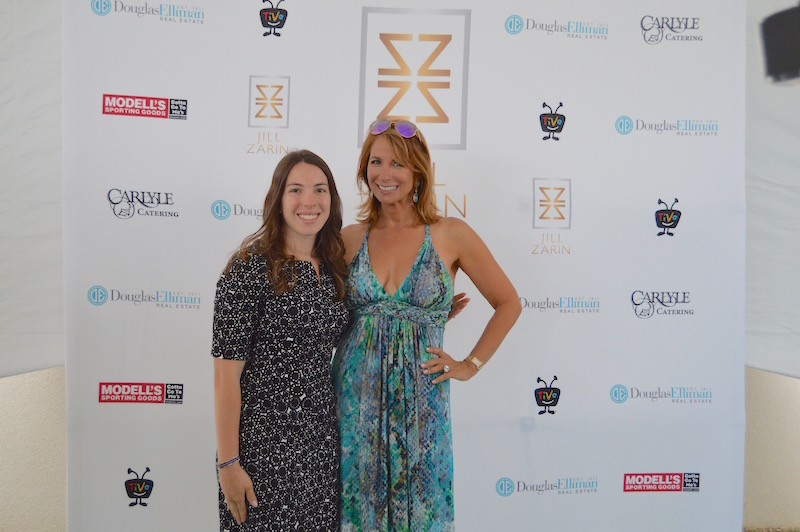 Russell Simmons and his famous friends, including honoree Dave Chappelle and emcee Soledad O’Brien, celebrated the 20th anniversary of the Rush Philanthropic Arts Foundation with a Roaring 20s bash at Fairview Farms in Bridgehampton Saturday. The event raised more than $1.19 million in support of RUSH’s work to bring arts programing to inner city youth. 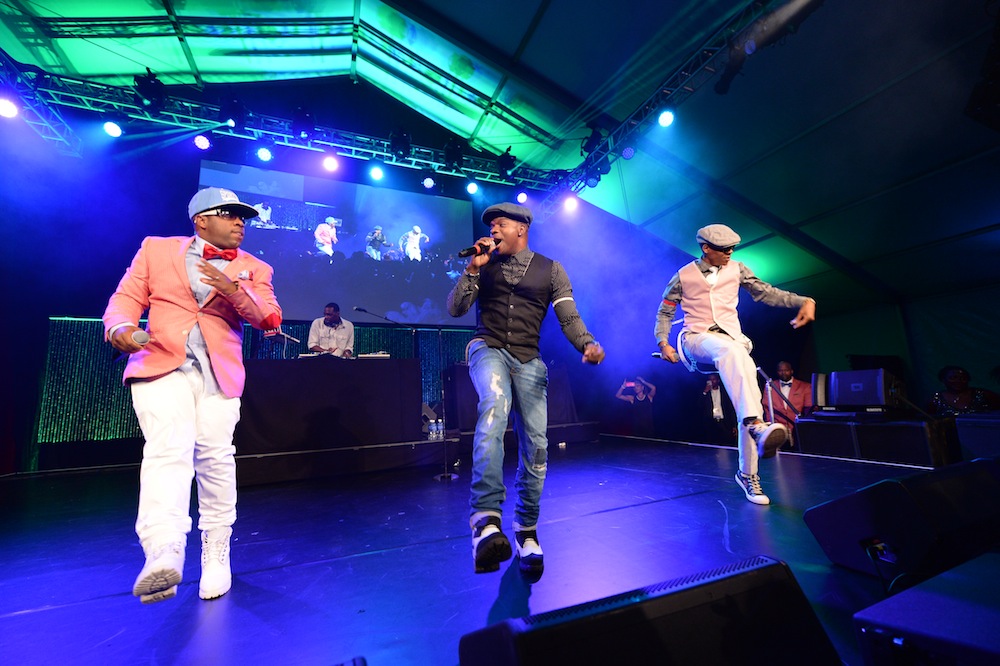 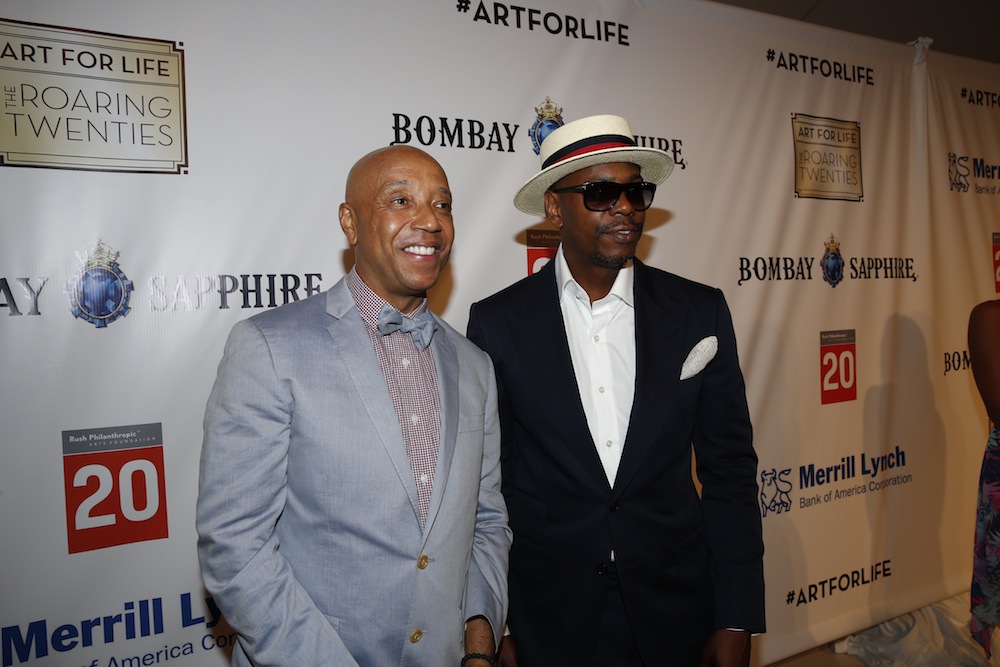 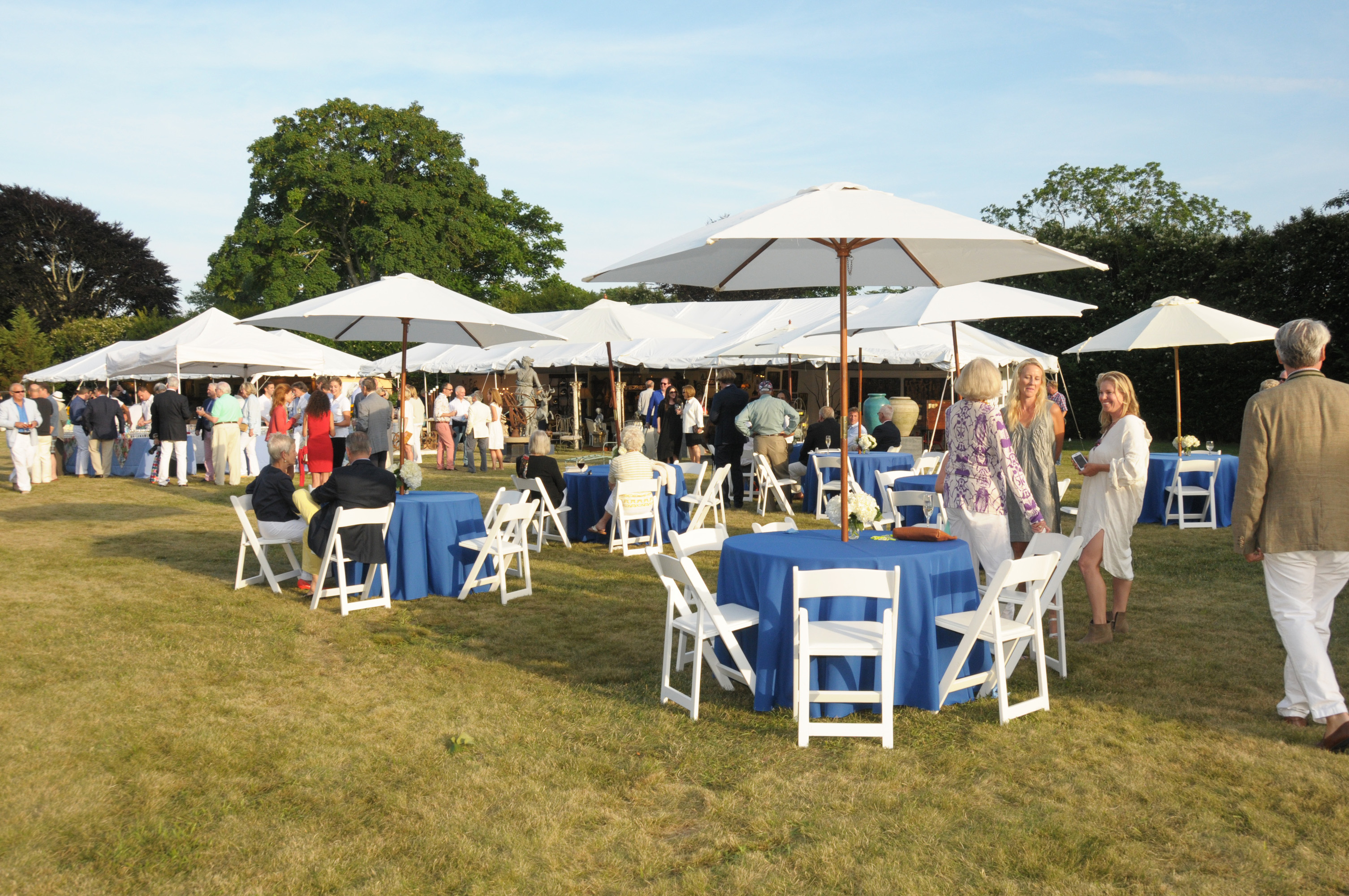 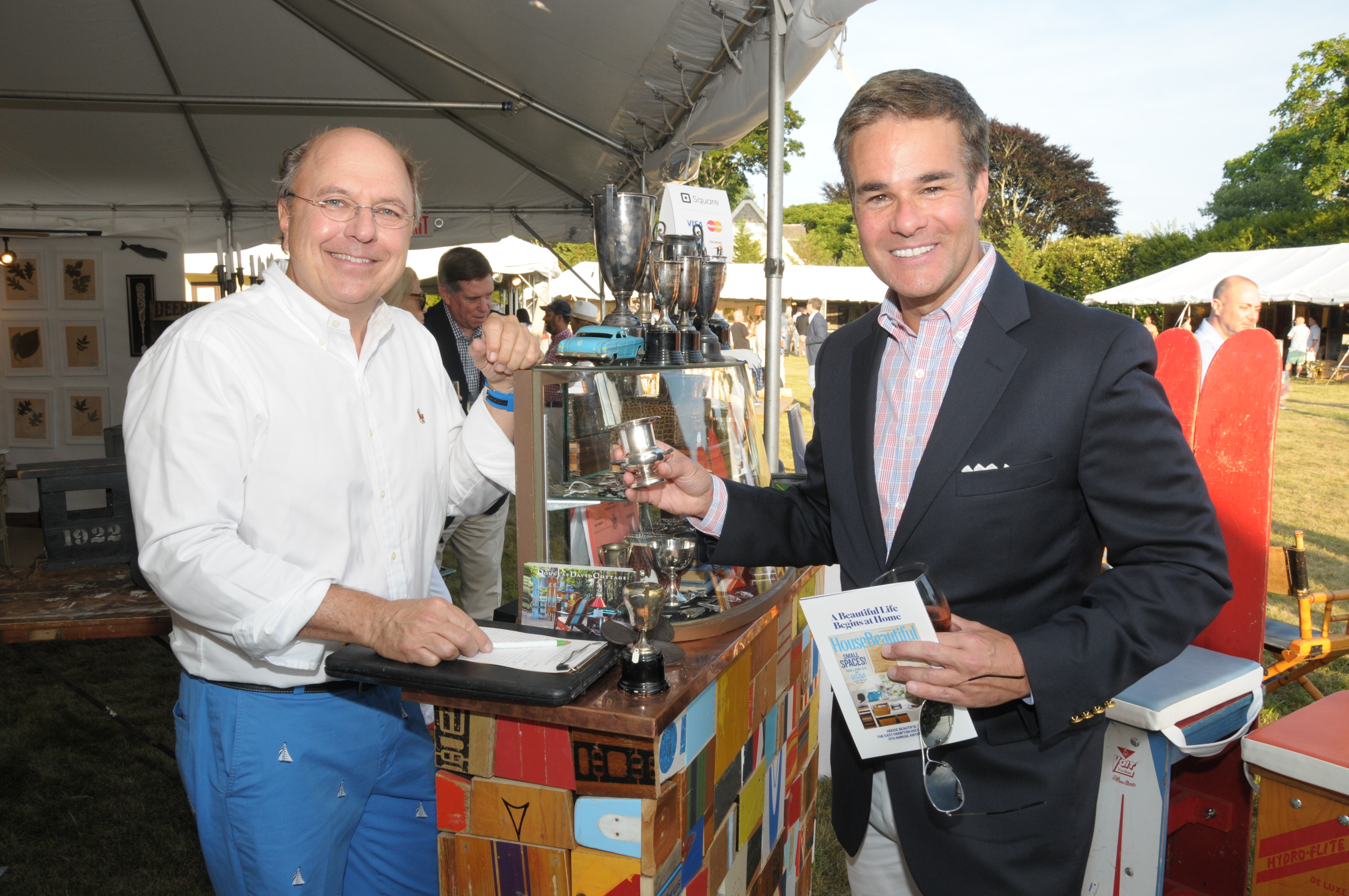 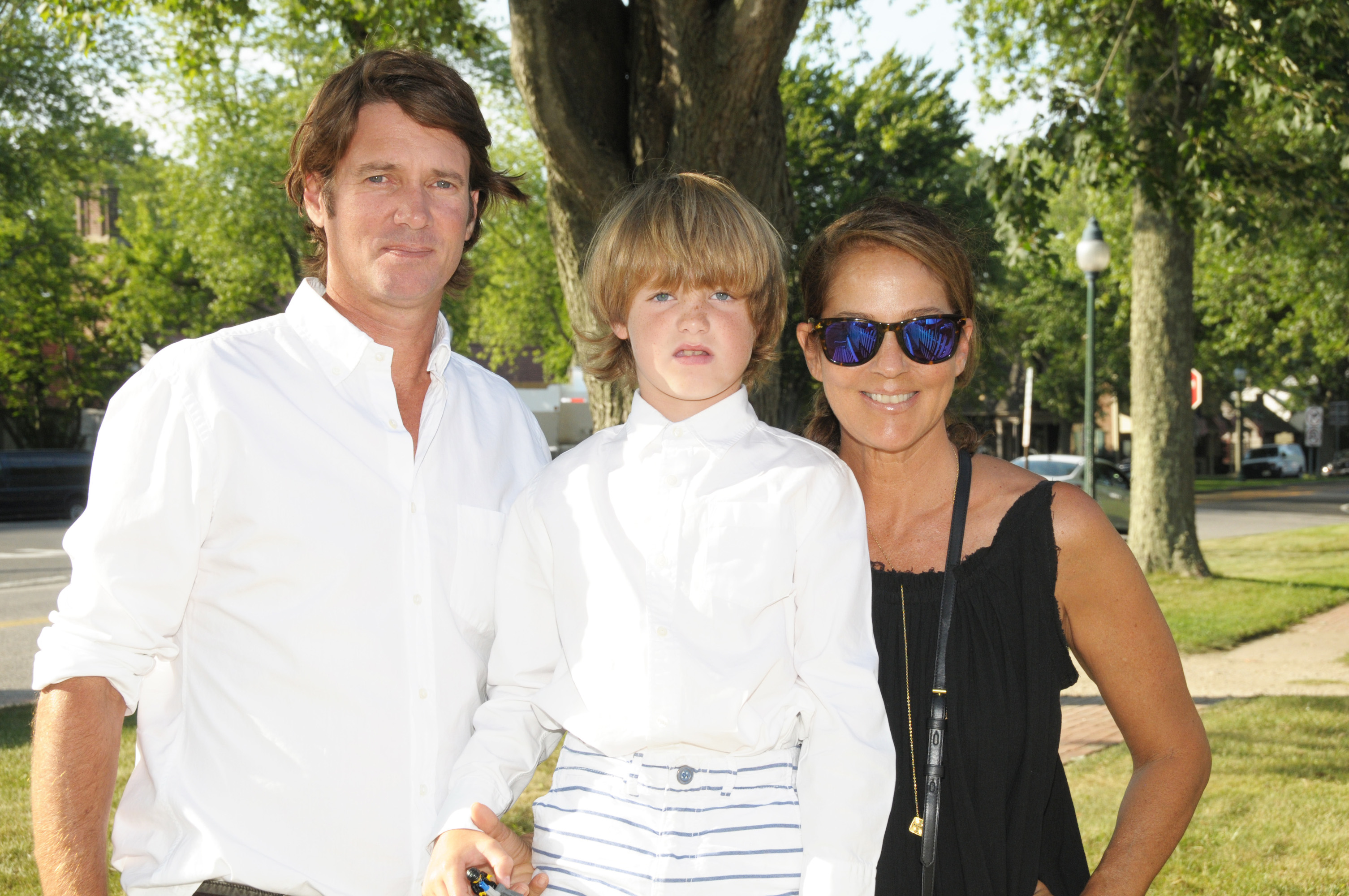 Here are our top Instagrams from the weekend. Be sure to tag yours #LIPulseWeekends and you could find yourself in a future social media