Couture hair, seven deadly sins and a provocative show are coming to The Emporium in Patchogue. The theme of the night for Capozzi & Co. Salon, Inc.’s Shear Runway Project 2015 benefiting America’s VetDogs, is Seven Deadly Sins, and it promises to leave guests gaping, gawking and wanting more.

“We find that the sexier the show is, the more tickets we sell, the more intriguing it is to people,” Capozzi & Co. Salon owner Ralph Capozzi said. “I thought that was a very sexy theme.”

Eight models will strut down the runway with couture hairstyles styled by eight Capozzi & Co. Salon employees, including Capozzi. The styles, excluding Capozzi’s, will be judged by a panel of professionals, with the winner walking away with $500. The audience will also select a favorite, which is often different than the judges’ pick.

Wait, back up, eight models for seven deadly sins? Yup, since there’s eight employees and all of them will be participating, Capozzi came up with an eighth sin that is sure to make the show even racier: fetish. The finale, pride, belongs to him, and Capozzi plans to shine a new light on the so-called transgression. 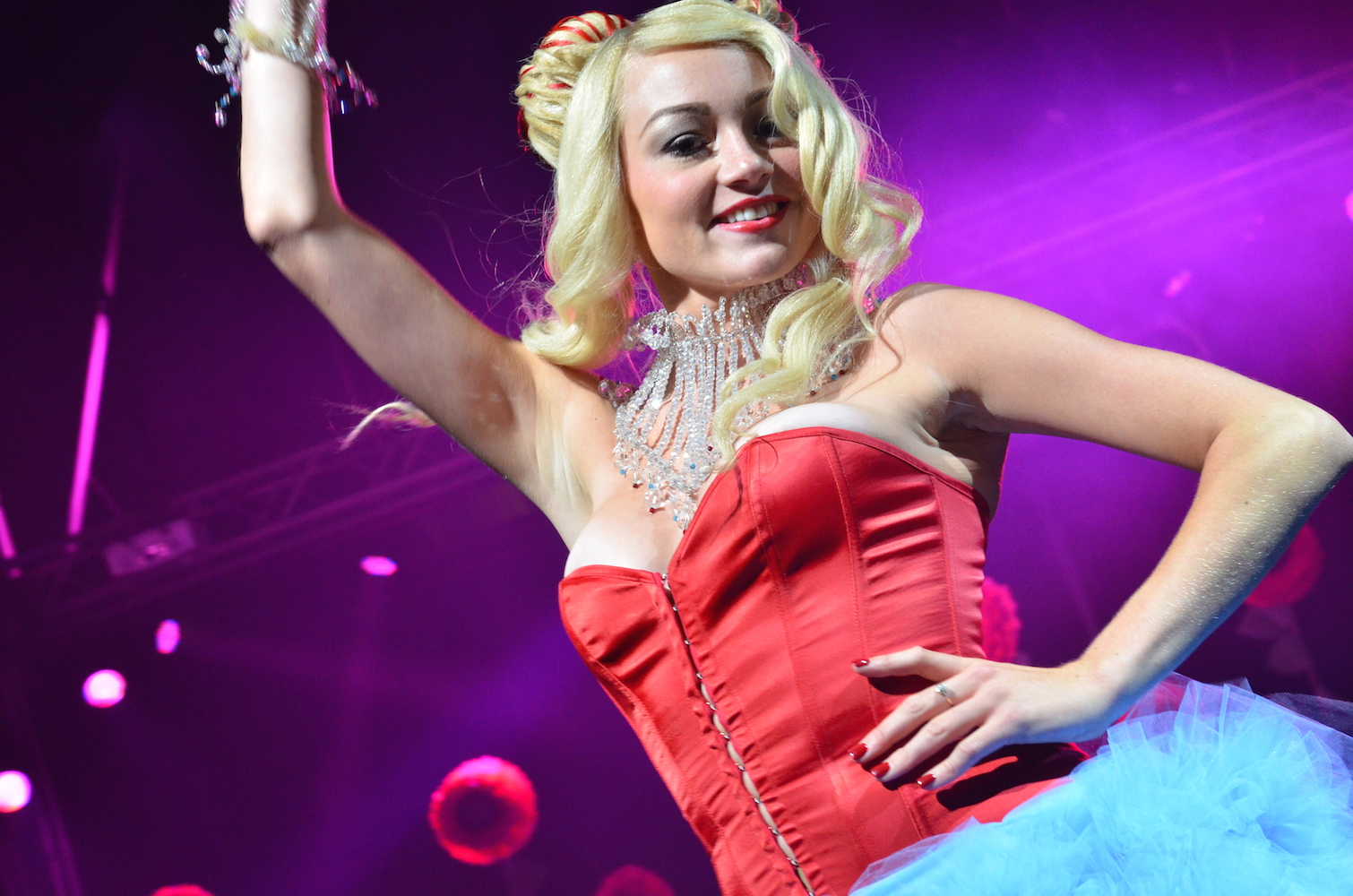 “The finale is a take on the church’s new stance or lightened-up stance on gays and gay pride and the whole Supreme Court ruling allowing gay marriage,” he said. “I’m taking that and making it a positive.”

There are a ton of positives to take from the show, now in its seventh year (the fact that the theme is “Seven Deadly Sins” is just a coincidence, Capozzi laughed). It debuted in 2008 with a 45-person audience and had 300 people in the seats last summer.

“We’ve made a name for ourselves,” Capozzi said. “This event has proven itself more and more successful as time went on that it’s now a sought-after event to attend.”

More guests mean more sponsors and more money, which is great news for America’s VetDogs, a not-for-profit that provides guide, hearing and service dogs to disabled veterans and first responders. This is the fifth straight year Capozzi has chosen to donate proceeds from the show to VetDogs, which he heard learned about through a client of his, Katherine Fritz, the organization’s director of development.

“This is an incredible organization,” Capozzi said. “The life of a dog costs $50,000, which they do not charge the recipient. That all comes from private donations, so we’re doing good work.” 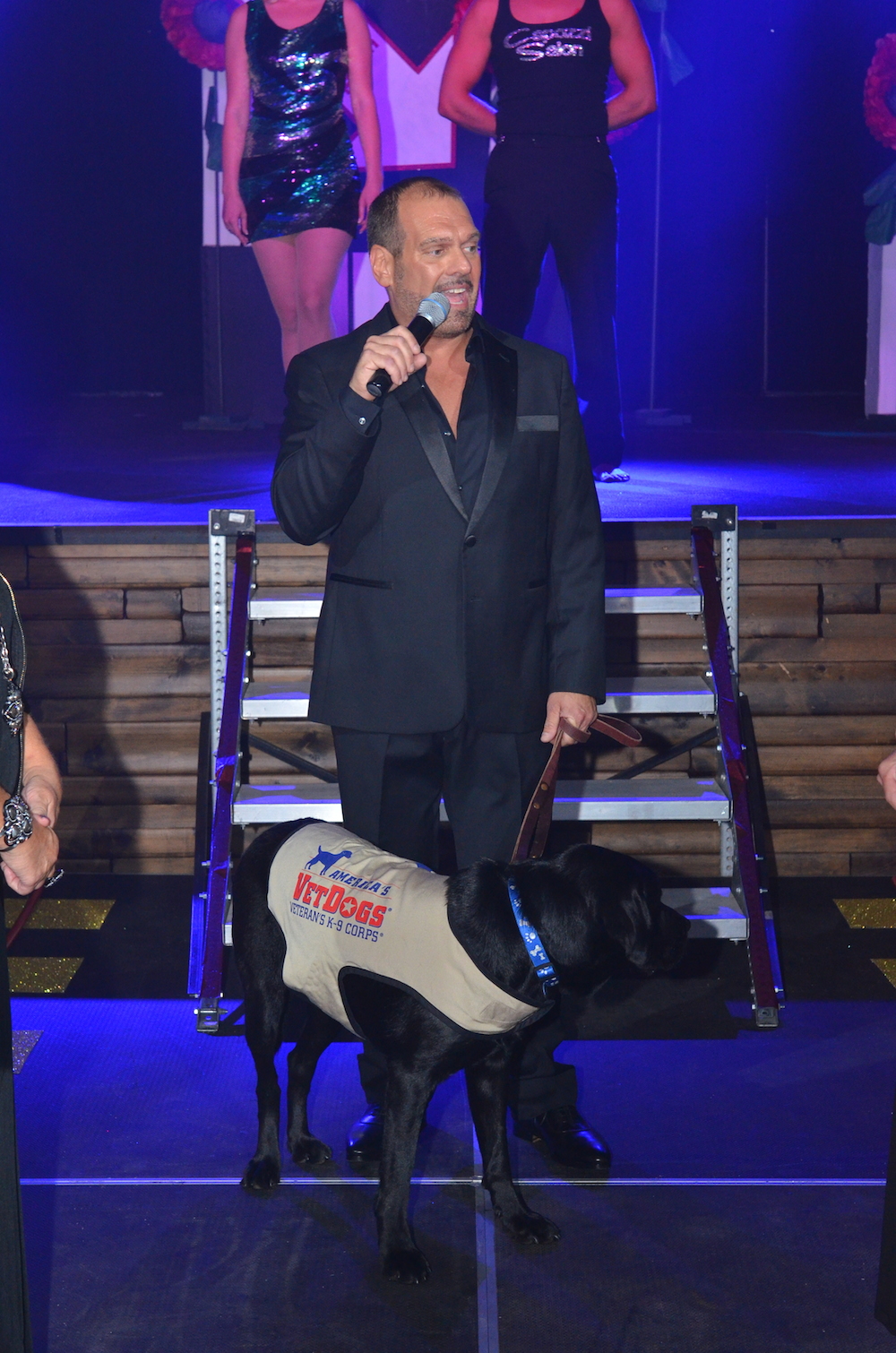 The fashion show has helped Capozzi & Co. Salon raise more than $30,000 for the cause over the last five years. Those efforts have made such an impact on VetDogs that the organization named a dog Capozzi in 2013 and brought the dog back for a visit at last year’s show. The dog is now in a home with a disabled veteran. The human Capozzi was there for the ceremony, when the dog sat beside his new pet parent the whole time even with the puppy trainer in attendance, a goal of the VetDogs training program.

“I really saw the difference that my team has made. I saw the fruition of our work, so it definitely was very emotional,” he said.