Everyone knows the best way to experience an album for the first time is on vinyl. That’s a pretentious, hipster-ish statement to say the least, but it’s true. Vinyl records sound better.

The often-low sound quality that comes with downloading a record just doesn’t cut it and it looks like consumers agree. In 2014, vinyl sales hit a record high, surpassing 9 million sales for the first time in more than 20 years. Vinyl sales weren’t just the highest they’ve been in, say, five years; they were the highest ever (well, since tracking began in 1991). That’s hugely, undeniably impressive, but is vinyl in fact here to stay or is this a fad that will go the way fads tend to go?

Related Content
Riding the Wave of Vinyl’s Revival
Mastering a Home Workspace
Where to Buy a Turntable
As far as vinyl’s potential to stick around for the indefinite future there are some hard-hitting reasons to believe that may be a possibility. We can see that vinyl has indeed evolved over the past couple centuries, changing with the times. Today’s turntables cleverly do so much more than just provide auditory feedback; many of them are true entertainment stations with various levels of capability. There’s a clear and present longevity inherent to vinyl.

So, vinyls and record players have existed for a long time, had one big year in 2014 and haven’t ever quite become obsolete. Big whoop, right? Wrong. It’s important to look at the numbers here. Not only were record sales high in 2014; they’re still rising to this day, as the first quarter of 2015 saw yet another sales boost. And, sure, streaming is popular, but several notable artists are speaking out against it. And when people can’t get their Taylor Swift on through Spotify, their trusty old vinyl records are still there. The tangibility and sense of consistency, of ownership that vinyl provides cannot be denied. 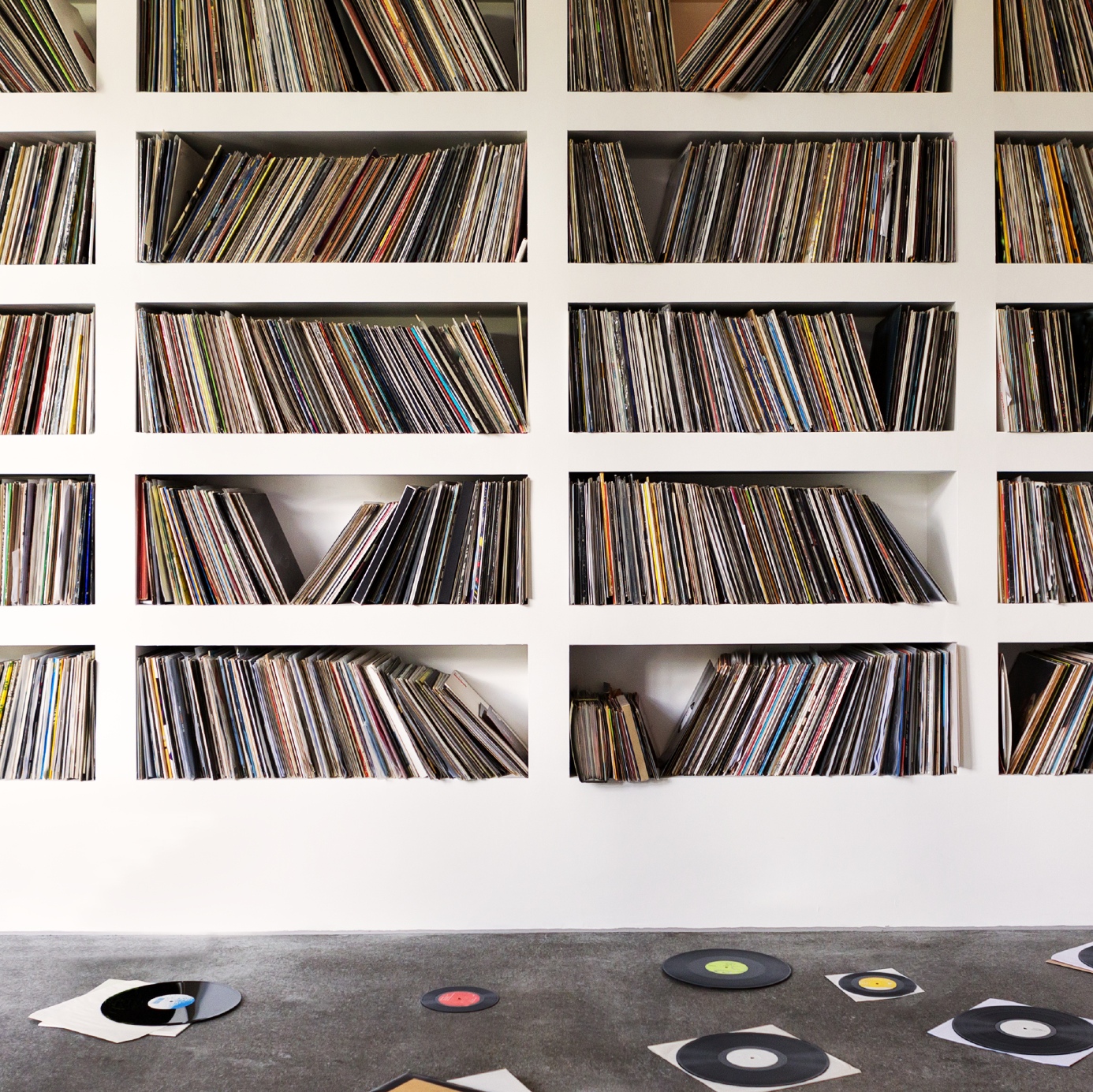 On the flipside, no entertainment source is permanent, and to think that way would be ridiculous. And, while boldly stating, “Vinyl will be here forever! Everyone ought to go invest all their savings in turntables right now!” would not be wise, there’s simply no reason to strongly believe vinyl’s going away anytime soon. The numbers are consistently proving that, time and time again, music lovers crave the warmth and authenticity of a vinyl record. So listen to iTunes, Pandora, Apple Music and Spotify to your heart’s desire, but just remember, when your favorite artists remove themselves from your subscription-based service, your vinyl records will still be around.