Way before Caitlyn Jenner made headlines, the Bard was writing about gender identity. William Shakespeare’s “Twelfth Night,” tells the story of a love triangle, mistaken identity and the holiday Elizabethan festival noted for its revelry and song. The comedy features Viola and Sebastian, twins separated in a shipwreck. Viola, discovering that Sebastian is alive, winds up in Illyria, which is ruled by Duke Orsino. Viola, disguised as a man, falls in love with the Duke, though he is smitten with Lady Olivia. Meanwhile, Olivia comes across Viola and falls in love, believing that Viola is a man. 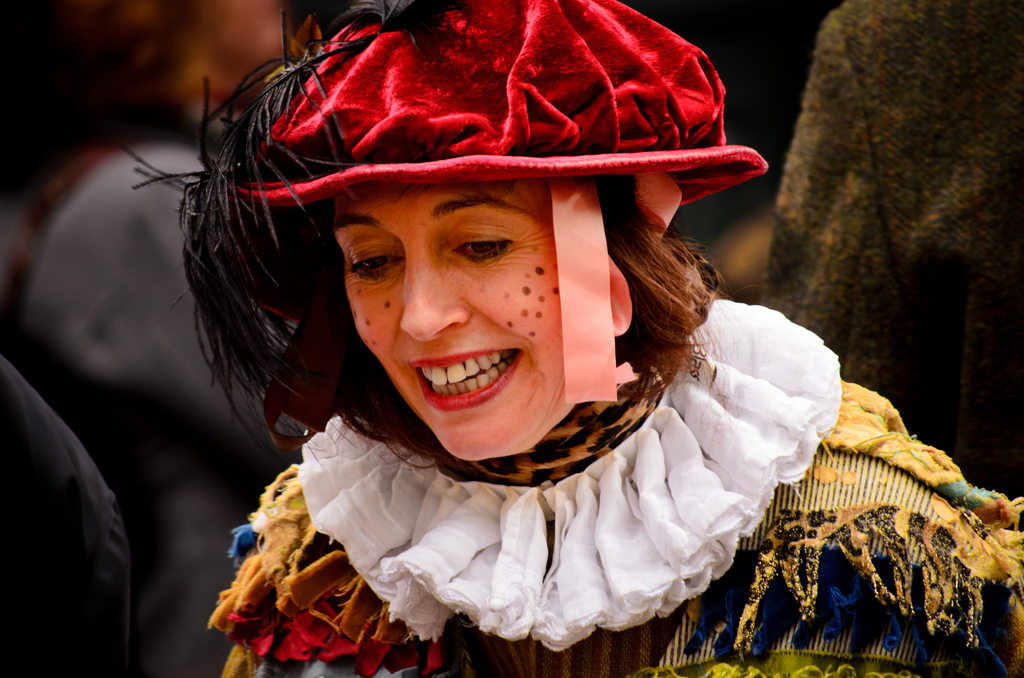 See the story, written in the 1600s, come to life on Aug. 1 at Castle Gould in Sands Point Preserve. The Arena Players will take the stage in the amusing comedy that looks at gender identity and love as part of the summer music series at Sands Point.

The music series continues on Aug. 8 with the return of “Broadway Showstoppers II,” a revue produced by Joanne Friend and Helen Tiger that salutes popular hits from The Great White Way and on Aug. 15, the North Shore Music Festival returns with Giacomo Puccini’s “Gianni Schicchi” and “Il Tabarro”