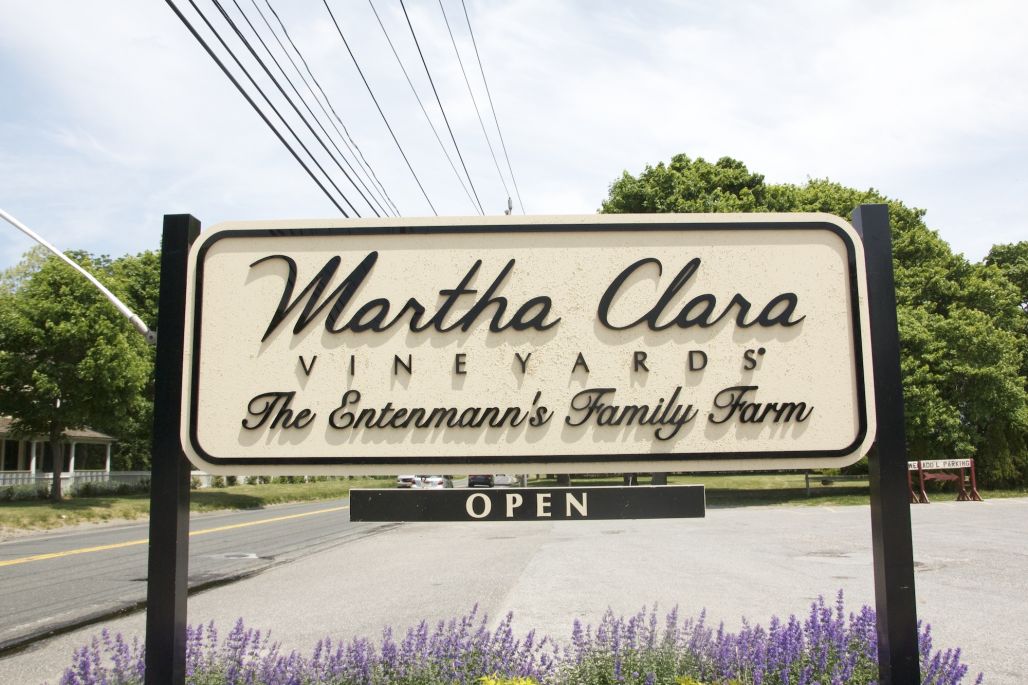 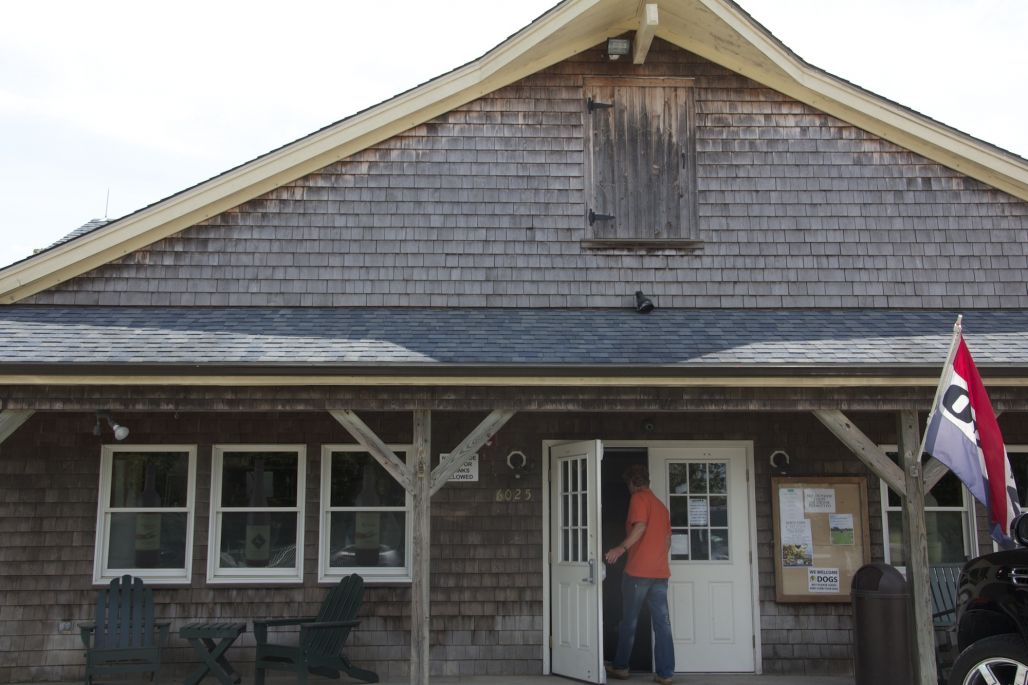 walk inside martha clara vineyards early on a sunday afternoon and spend the rest of the day. 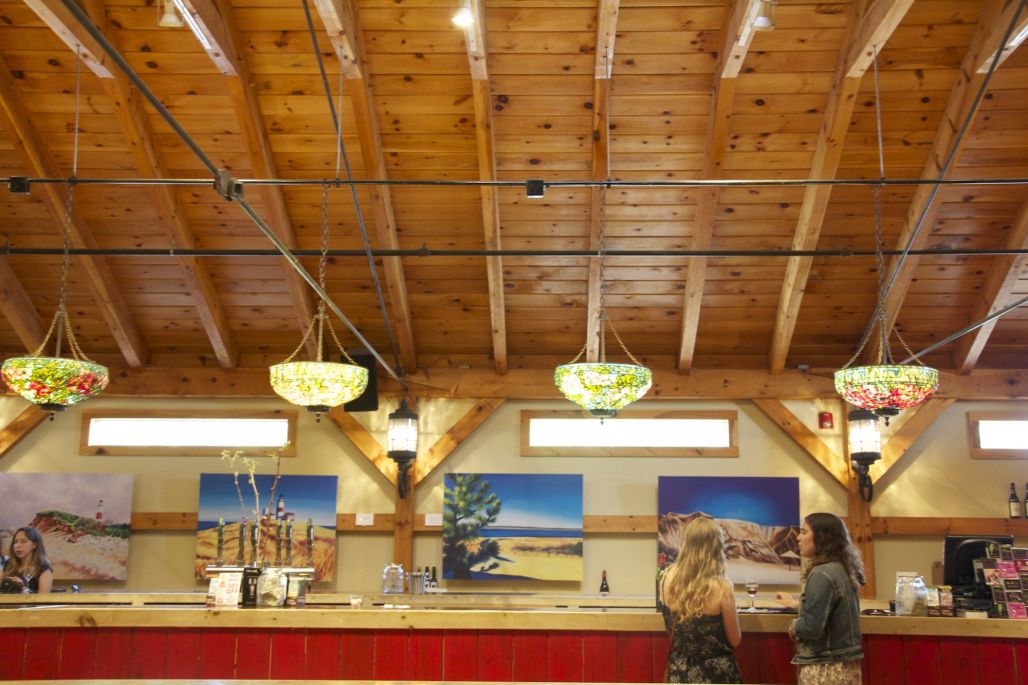 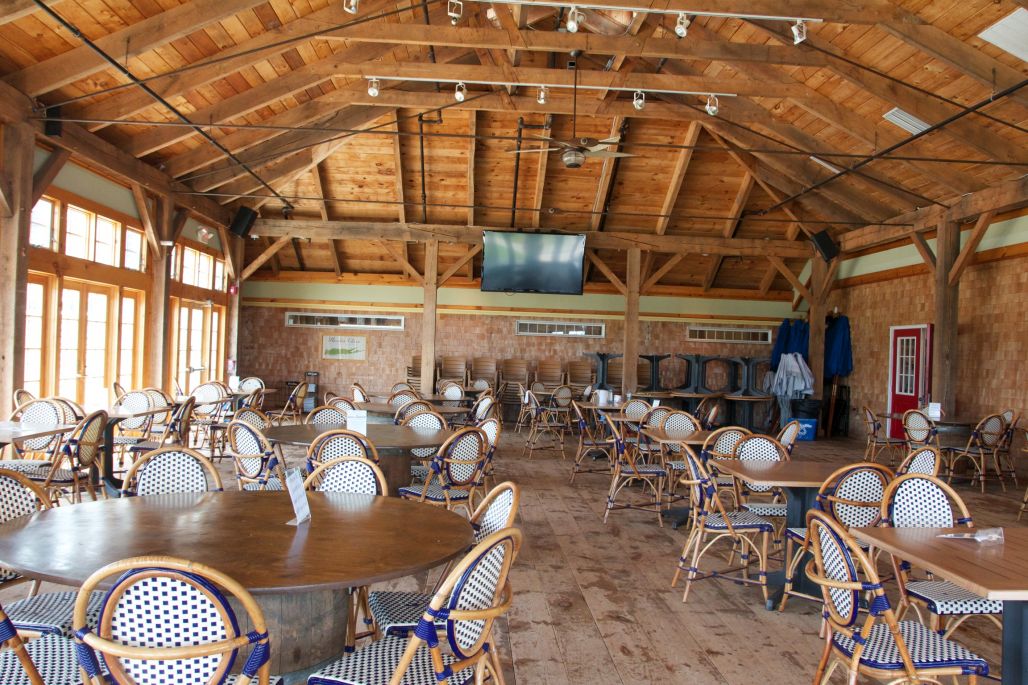 arched wooden ceilings and plenty of windows give the indoor seating area just the right amount of drama and light. martha clara vineyards is home to 112 acres of vines. 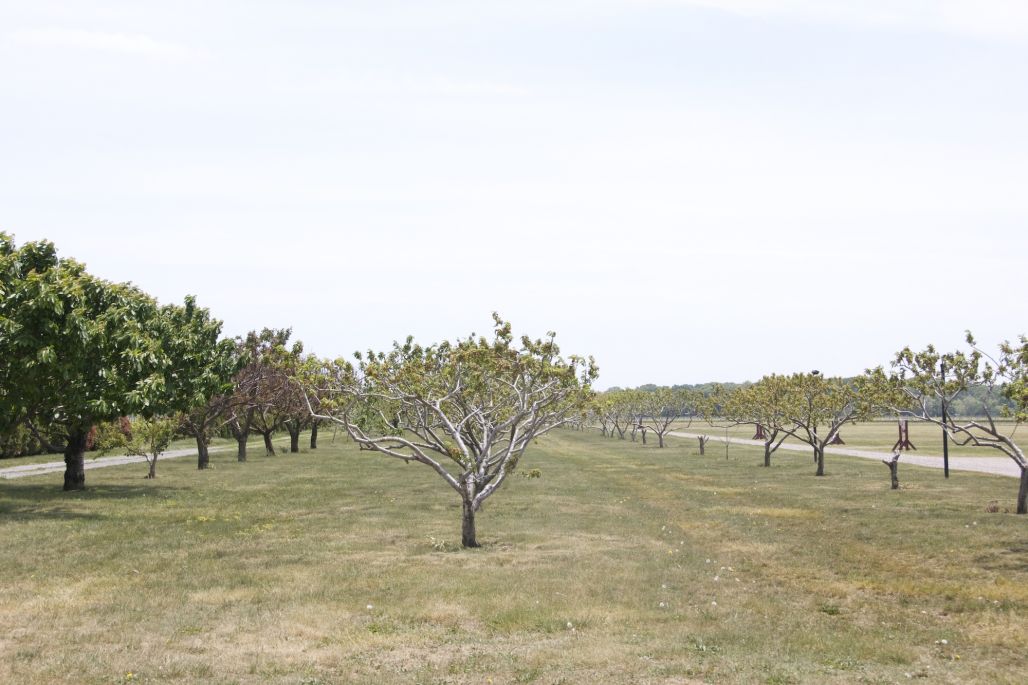 if you're lucky, you'll get a seat by the fountain. so relaxing. 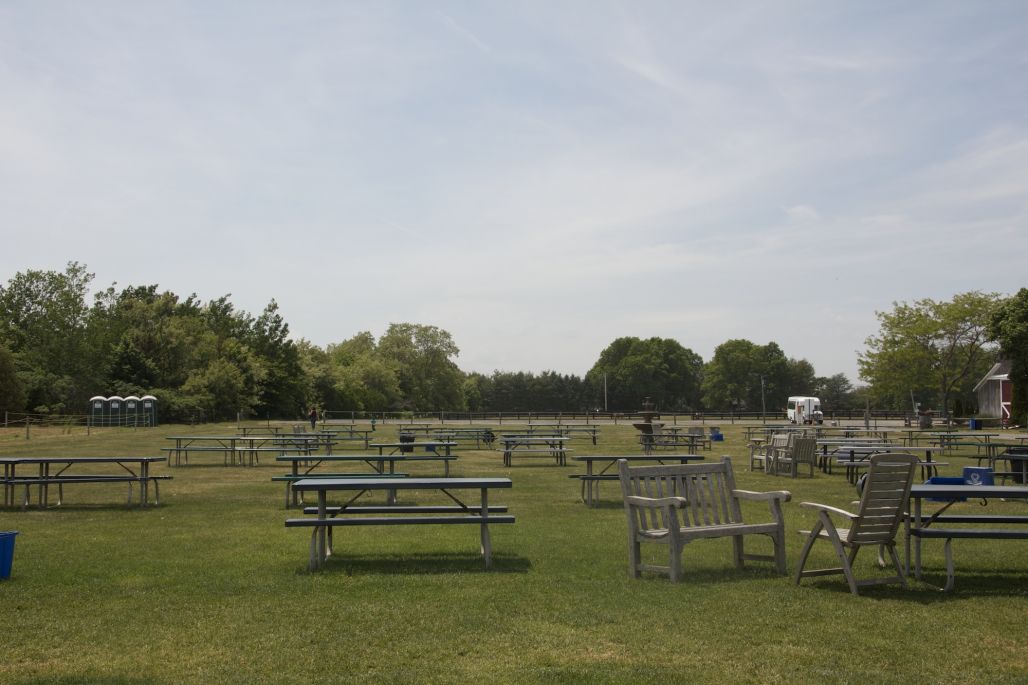 you spend enough time inside during the winter. grab a seat at a picnic table and sip your flight. the rose garden serves as the VIP outdoor seating area. some of the animals in the petting zoo are rescues. your kids will love them. martha clara vineyards has established itself as one of long island's most popular wineries.

If you’ve heard of one Long Island winery, it’s probably Martha Clara Vineyards. More than just a winery, Martha Clara is a concert venue for local and big-name acts (music producer Nile Rogers will host the FOLD Music Festival featuring Pharrell, Beck, Duran Duran and Keith Urban there Aug. 4-5), a place for two-legged and four-legged family members to unwind after a long week (bring your pooch to the Blue Moon Vines and Canines Educational Vineyard Walk Friday, July 31). There’s a petting zoo with goats and sheep, some of which are rescues your kids will love, and horse and carriage rides.

Martha Clara does the day-trip destination thing so well, but its history actually begins in the baking industry. Robert Entenmann, grandson of Entenmann’s Bakery founder William Entenmann, sold the iconic company in 1978 and bought a potato farm. The family turned it into a thoroughbred horse farm before Entenmann saw potato farms along the East End turning into vineyards. In 1995, he did the same, planting 18 acres of vitas vinifera grapes. The vineyard, named after Robert’s mother, Martha Clara, is now home to 112 acres of vines.

When it comes to wines, Martha Clara delivers. Give the Rosé trend a try by tasting the 2014 Solstice Rosé. You’ll probably end up taking home a bottle for your next beach trip. Riesling lovers will love the 2013 Estate Reserve Riesling, which was recently tabbed the Gold Winner at the 2015 Finger Lakes International Wine competition. Pair it with fresh fruit and salads at your summer bash. The newest wine on the rack is the 2014 Estate Reserve Gewurztraminer, just released in May.

Whether you’re there for the day with your whole family, fido included, or it’s another stop on your wine tour, Martha Clara is simply not to be missed.