With the overwhelming variety of great TV shows and movies that we are constantly bombarded with, it’s sometimes difficult to navigate all the choices. I’m here to help. Starting this August, we’ll be highlighting Netflix’s top monthly offerings, in an effort to simplify your entertainment selection process. What will we base our picks on? The production’s cultural impact, its entertainment value, a possible connection to current events, and, of course, a touch of personal preference.

As usual, feel free to share what you think (and mention your own preferences!) in the comments box! 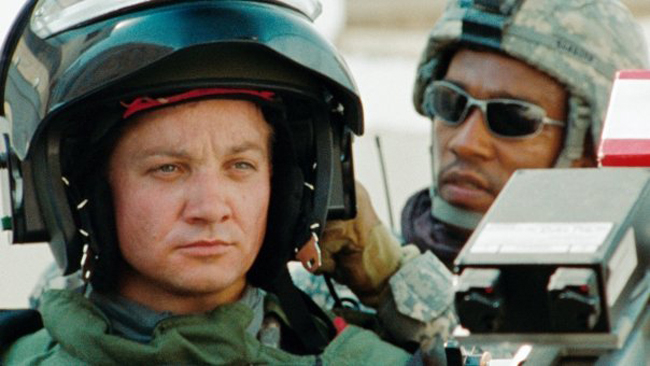 The Hurt Locker comes to Netflix on Aug. 1

What to Expect: This 2009 film starring Jeremy Renner chronicles the experiences of the members of a US bomb-disposal unit at the height of the Iraq war.
Why You Need to Watch: The film won six golden statues at the 2010 Academy Awards, including Best Picture and Best Director (Kathryn Bigelow, who became the first woman to take home the Oscar in the category). 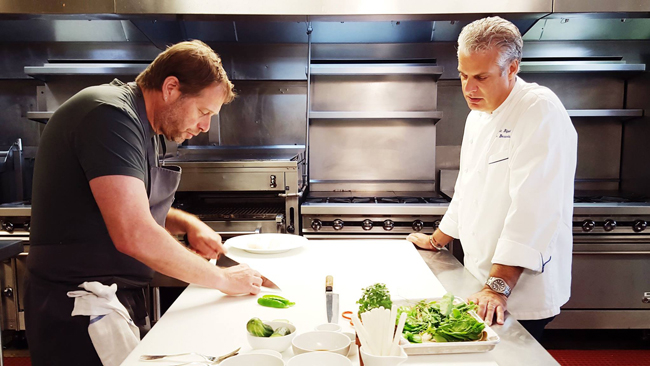 Watch Mind of a Chef Season 3 on Netflix this August

What to Expect: The non-fiction series airs on PBS and highlights the culinary adventures of some of the country’s top chefs (season one focused on David Chang, season two on Sean Brock and April Bloomfield, and season three on Edward Lee and Magnus Nilsson).
Why You Need to Watch: The show is produced and narrated by America’s top culinary personality, Anthony Bourdain. Do you need any other reason? 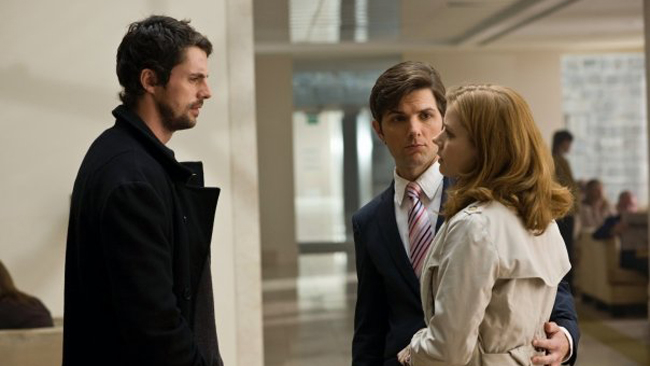 What to Expect: In this romantic comedy, Anna (Amy Adams) travels to Ireland to propose to her boyfriend on Leap Day. Until she meets Declan (Matthew Goode)…
Why You Need to Watch: Sometimes, you just need a feel-good movie, and this is it. 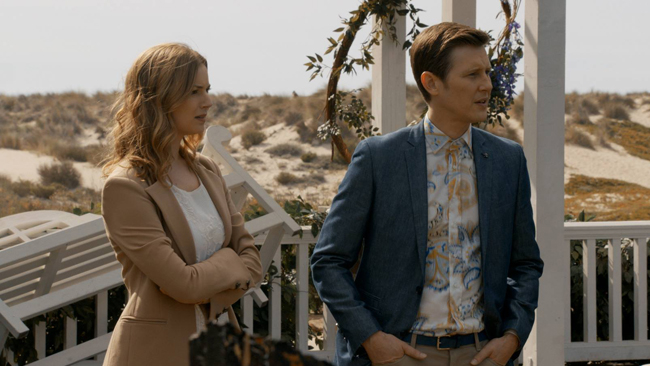 What to Expect: A lot of drama and a lot of Hamptons. Plus, a mostly fulfilling ending to the ABC show.
Why You Need to Watch: Because the summer is slowly coming to a close, so you might as well embrace the Hamptons lifestyle both in real life and on TV. 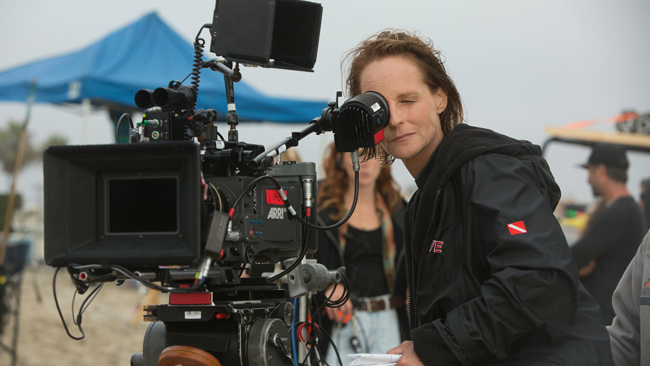 What to Expect: After her son drops out of college to become a full-time surfer, Jackie travels cross-country to California to be with him.
Why You Need to Watch: The film was written and directed by Helen Hunt, who also plays Jackie. Watch the triple-threat Hunt at work.