It was a weekend for sunbathers and beach bums out East. With the calendar flipping to August and temperatures hitting 90 degrees, people headed to the Hamptons to soak in every bit of a three-day span that proved why Long Island was made for summer.

Actress, model, mother and New York Times best-selling author Brooke Shields was at Urban Zen in Sag Harbor Friday to sign copies of “There Was a Little Girl,” poignant, heartwarming and brutally honest portrait of her mother, and reflects on how their fraught but loving relationship influences the way she experiences motherhood herself. 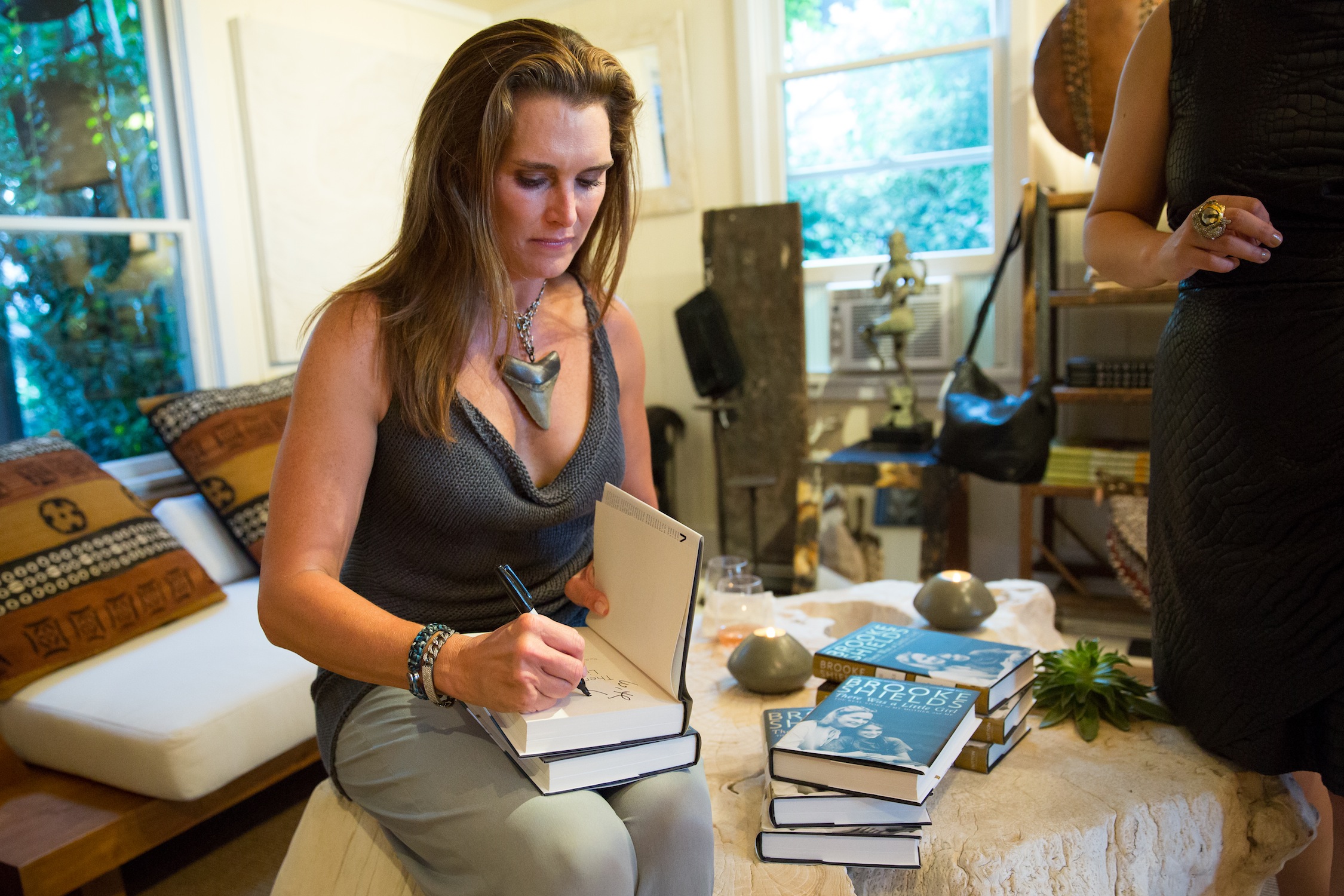 Brooke Shields signs a copy of “There Was a Little Girl” (credit: Jenny Gorman) 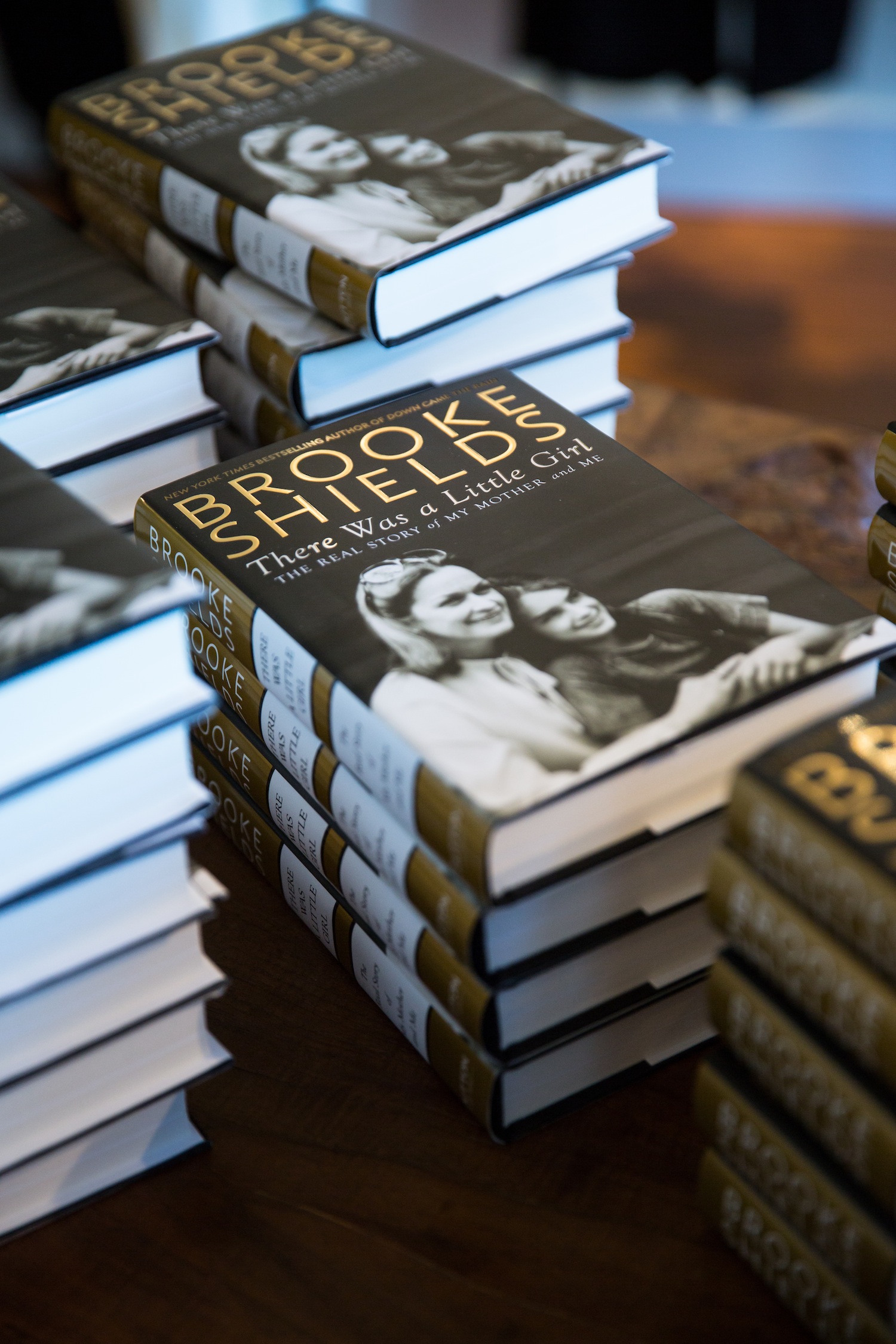 Broke Shields was in the Hamptons to share her newest book “There Was a Little Girl” with the East End (credit: Jenny Gorman) 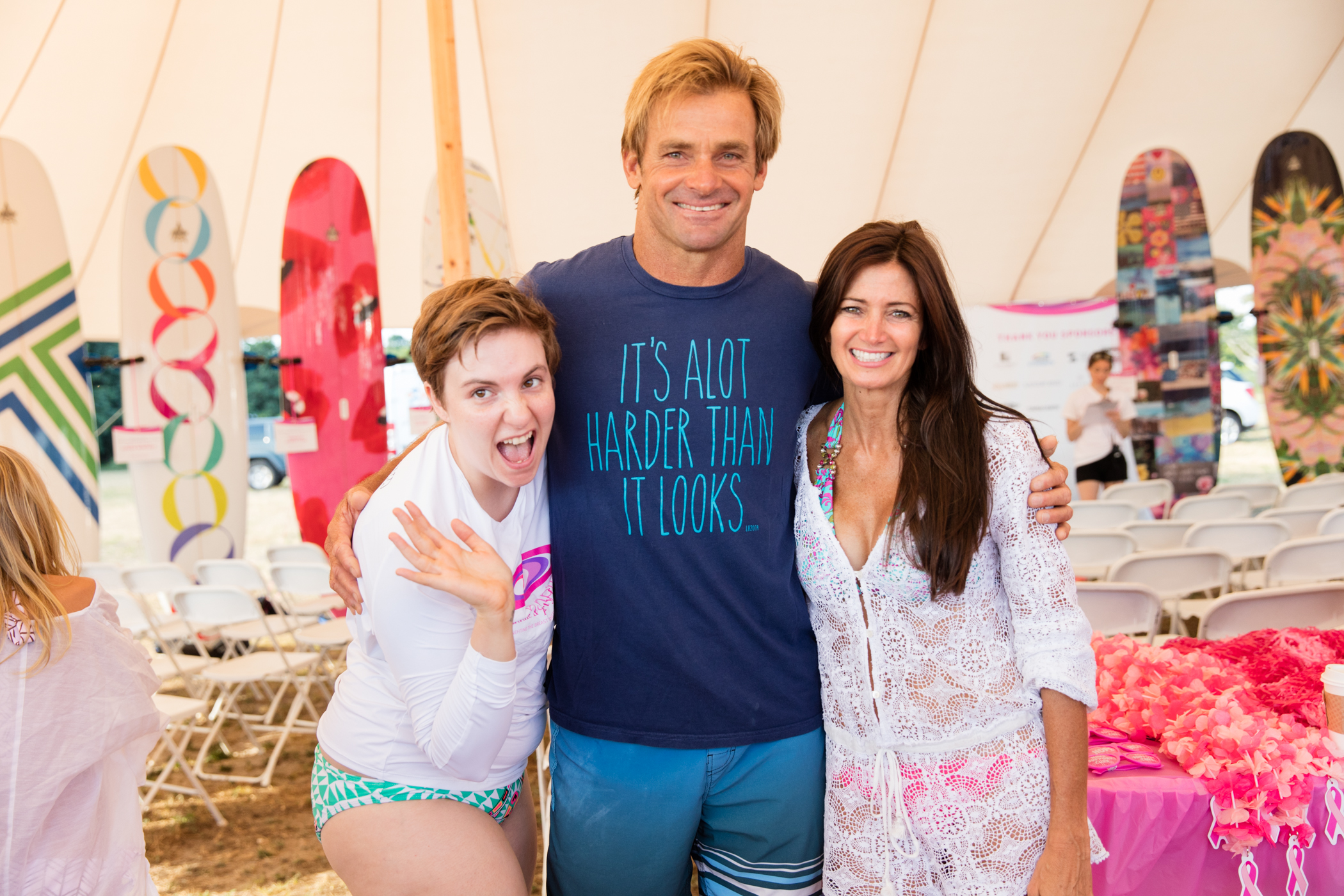 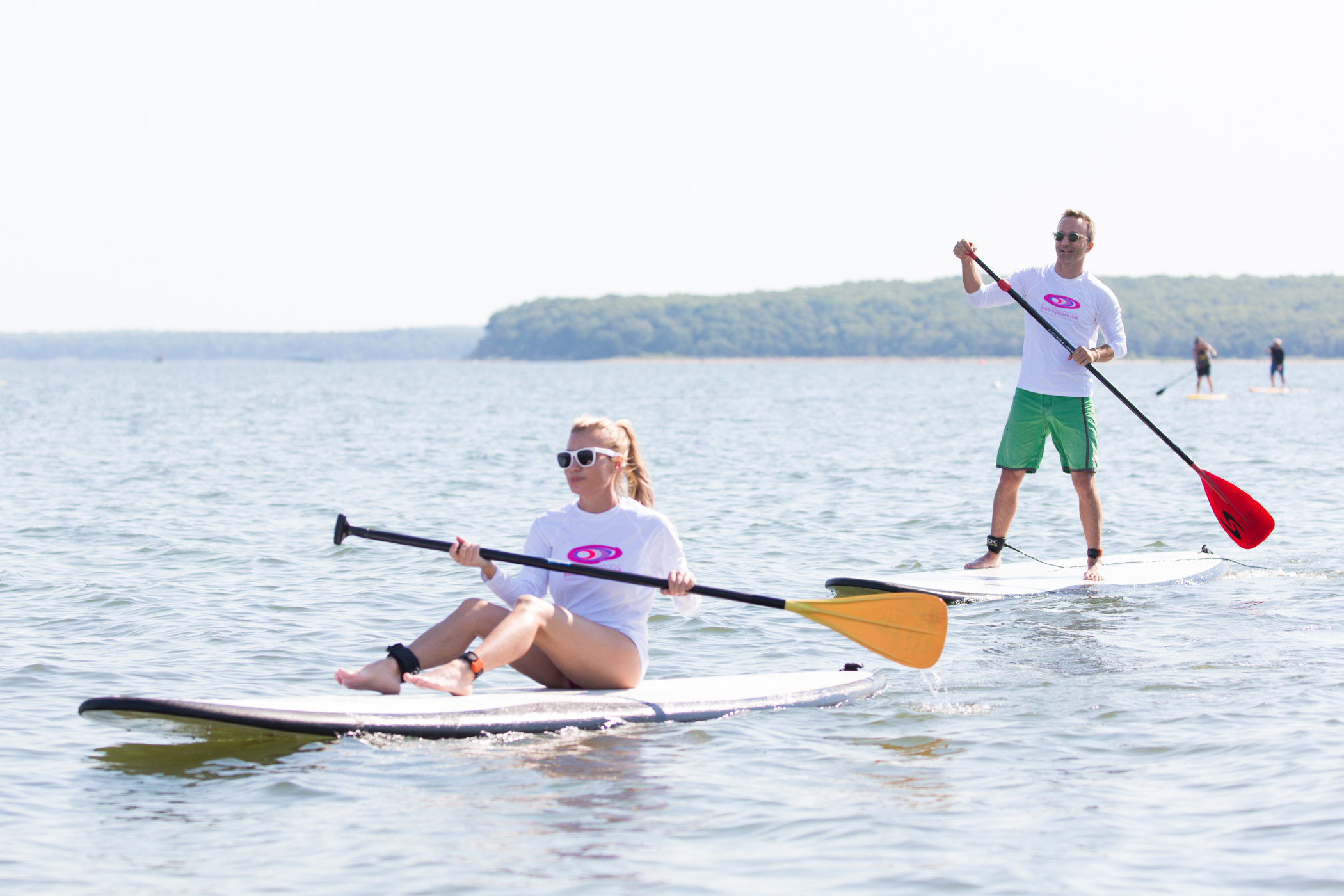 Tracy Anderson and Breckin Meyer hit the water for a great cause (credit: michael blanchard) 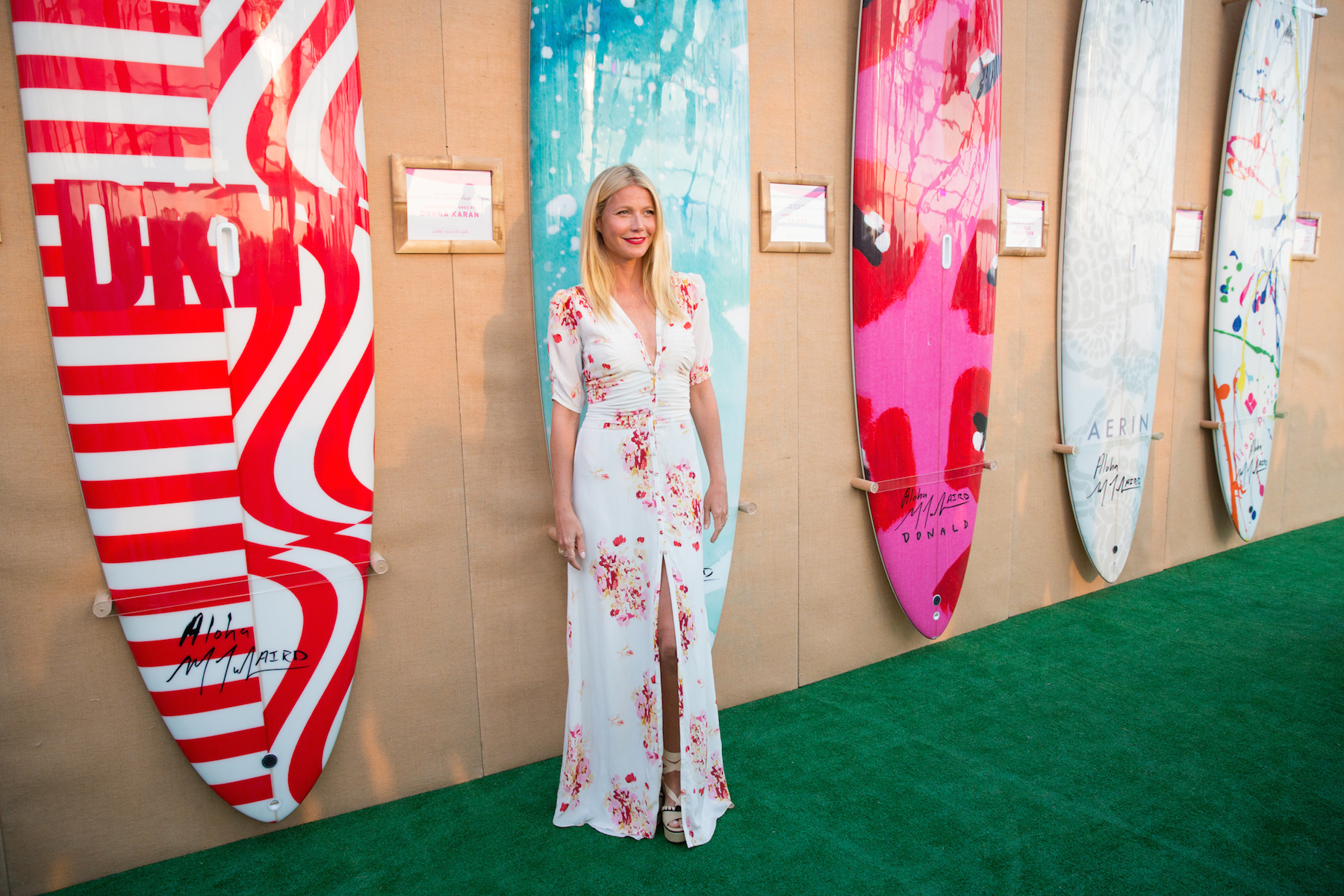 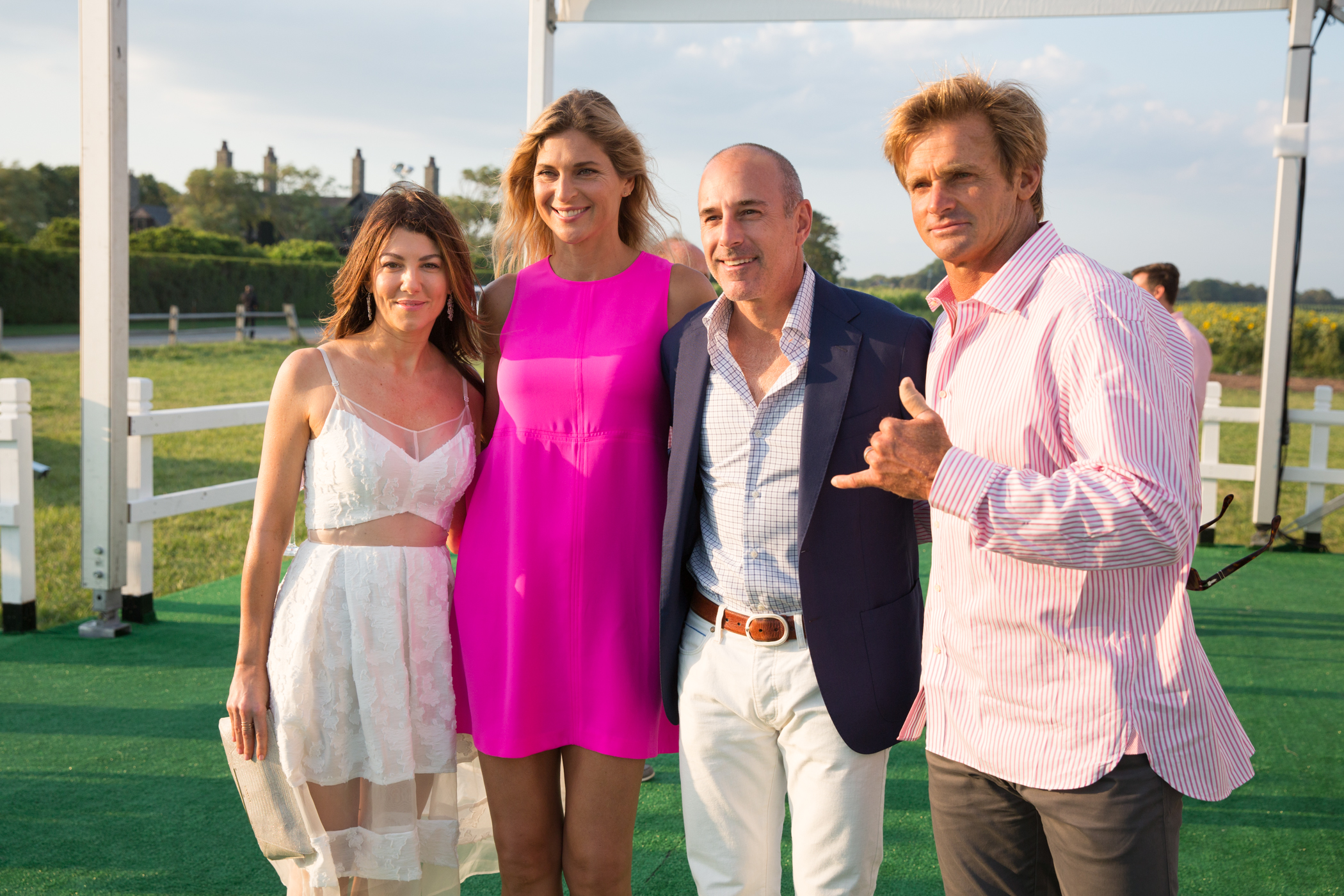 More than 350 people, including Aida Turturro and Dick Cavett, came out to Montauk Playhouse for the annual Diamond in the Rough Gala to help raise funds for the Playhouse project of building an Aquatic Center and Cultural Center in the historic Playhouse building. 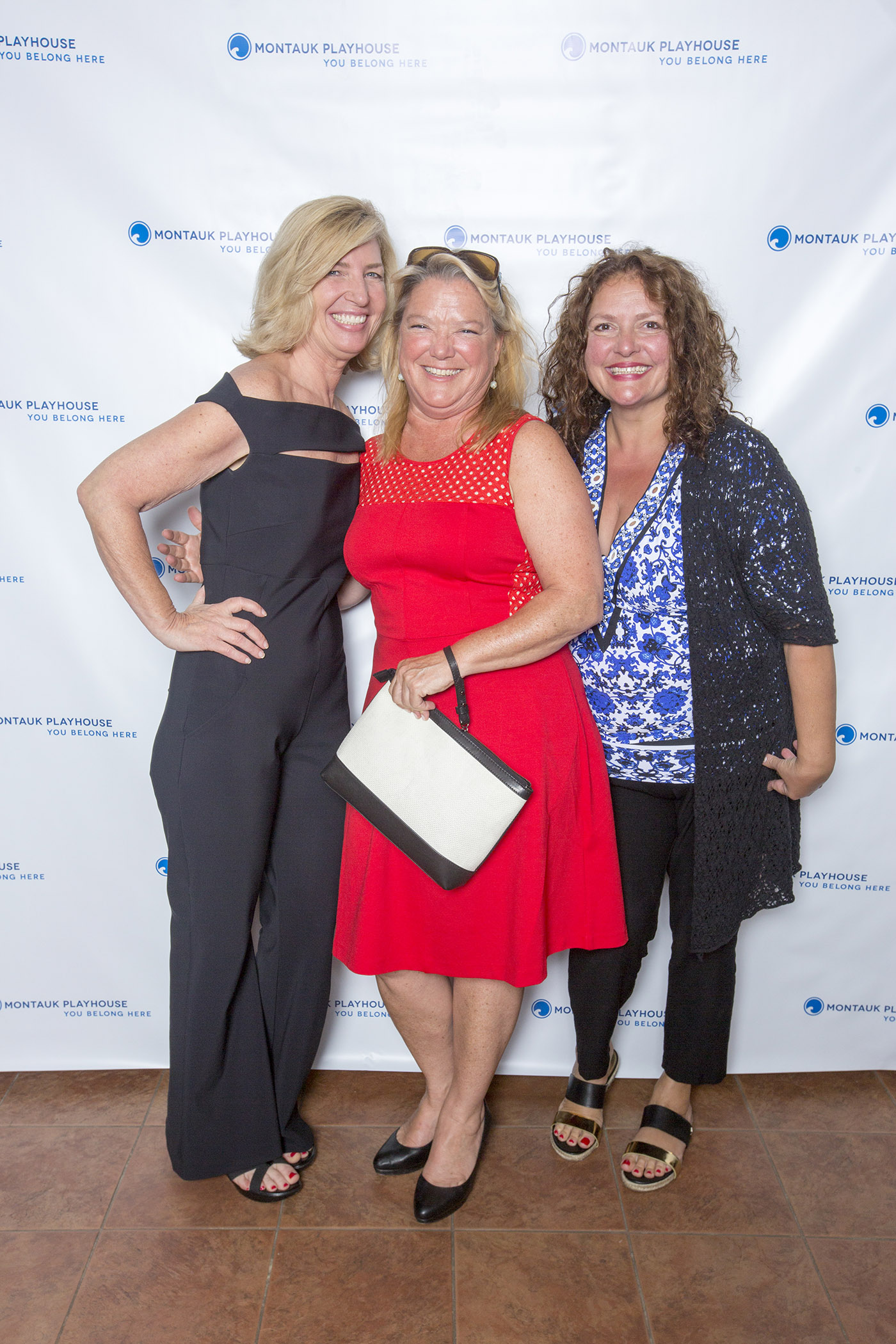 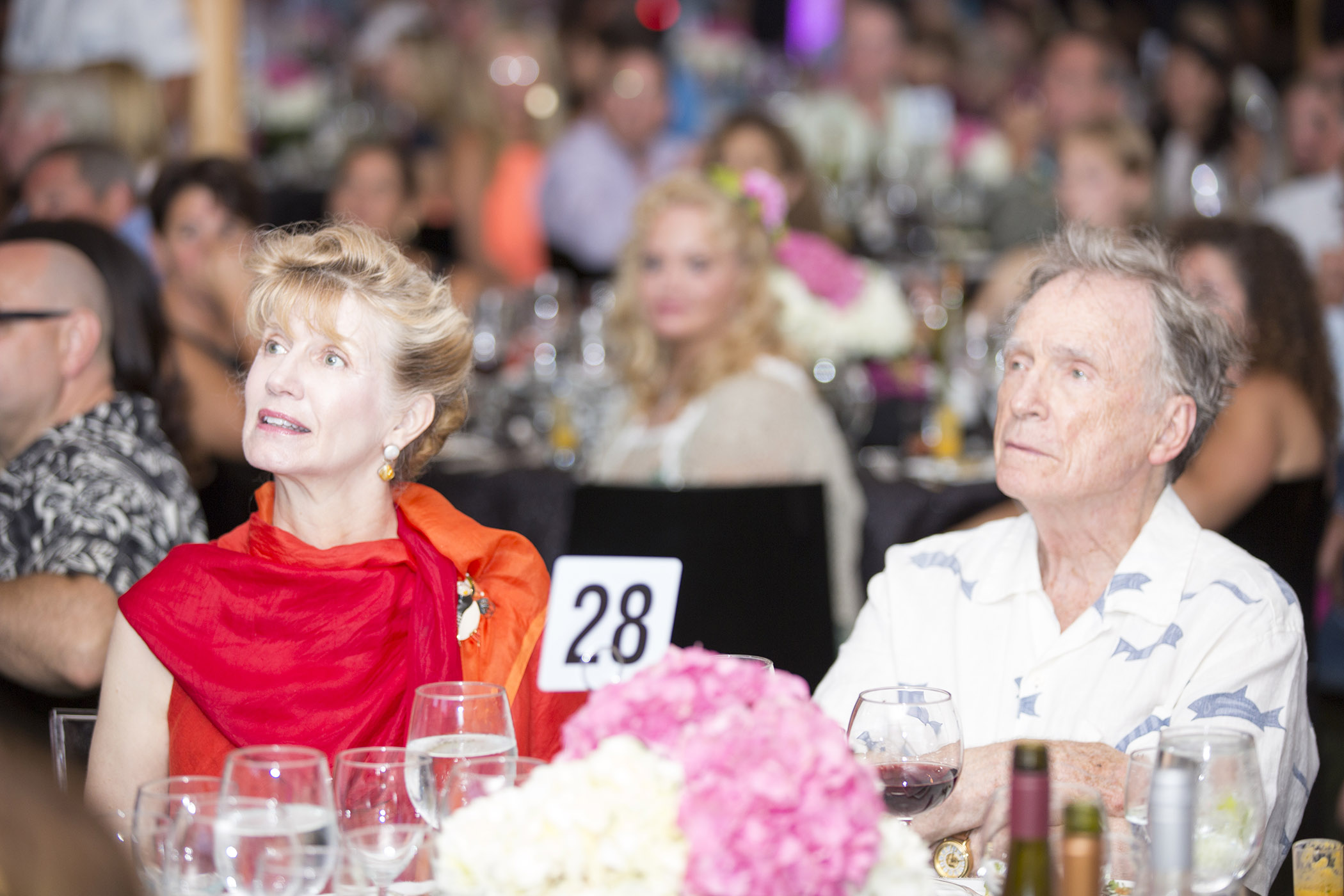 Beautiful music and great food and drink highlighted Bridgehampton Chamber Music Festival – A Night That Will Move You. The night began with a one-hour performance and was followed by cocktails and an elegant benefit. 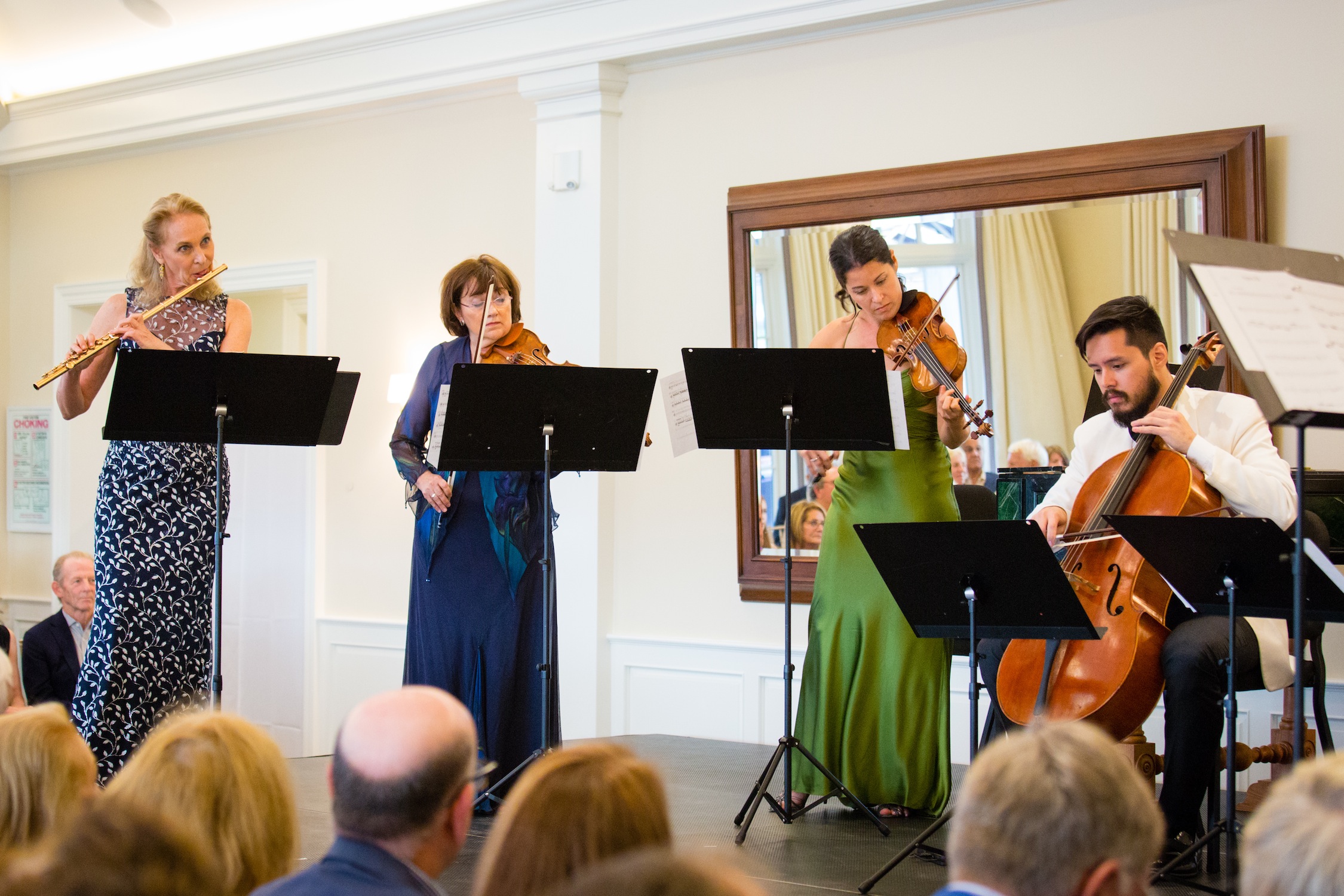 Bridgehampton Chamber Music Festival – A Night That Will Move You (credit: society in focus) 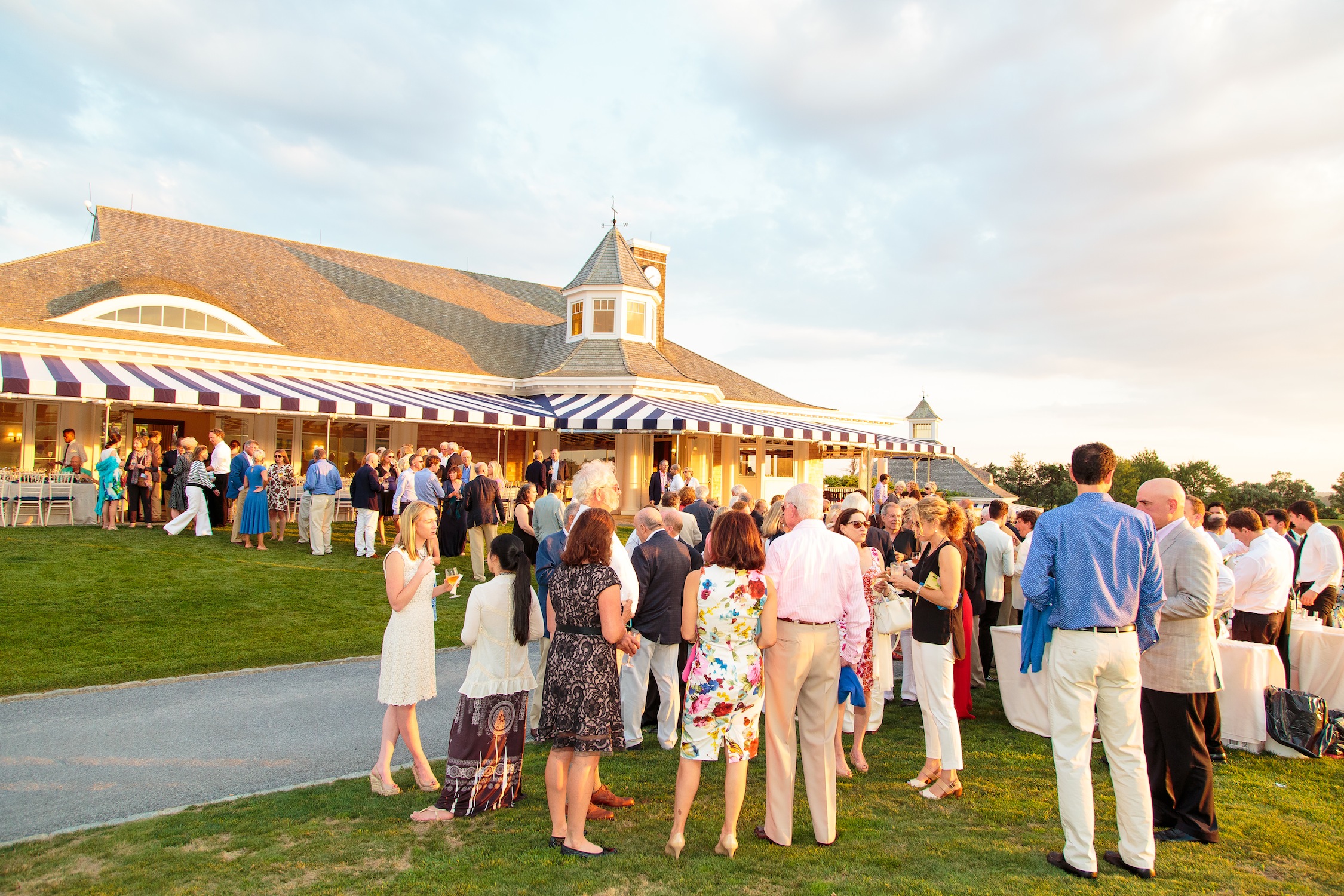