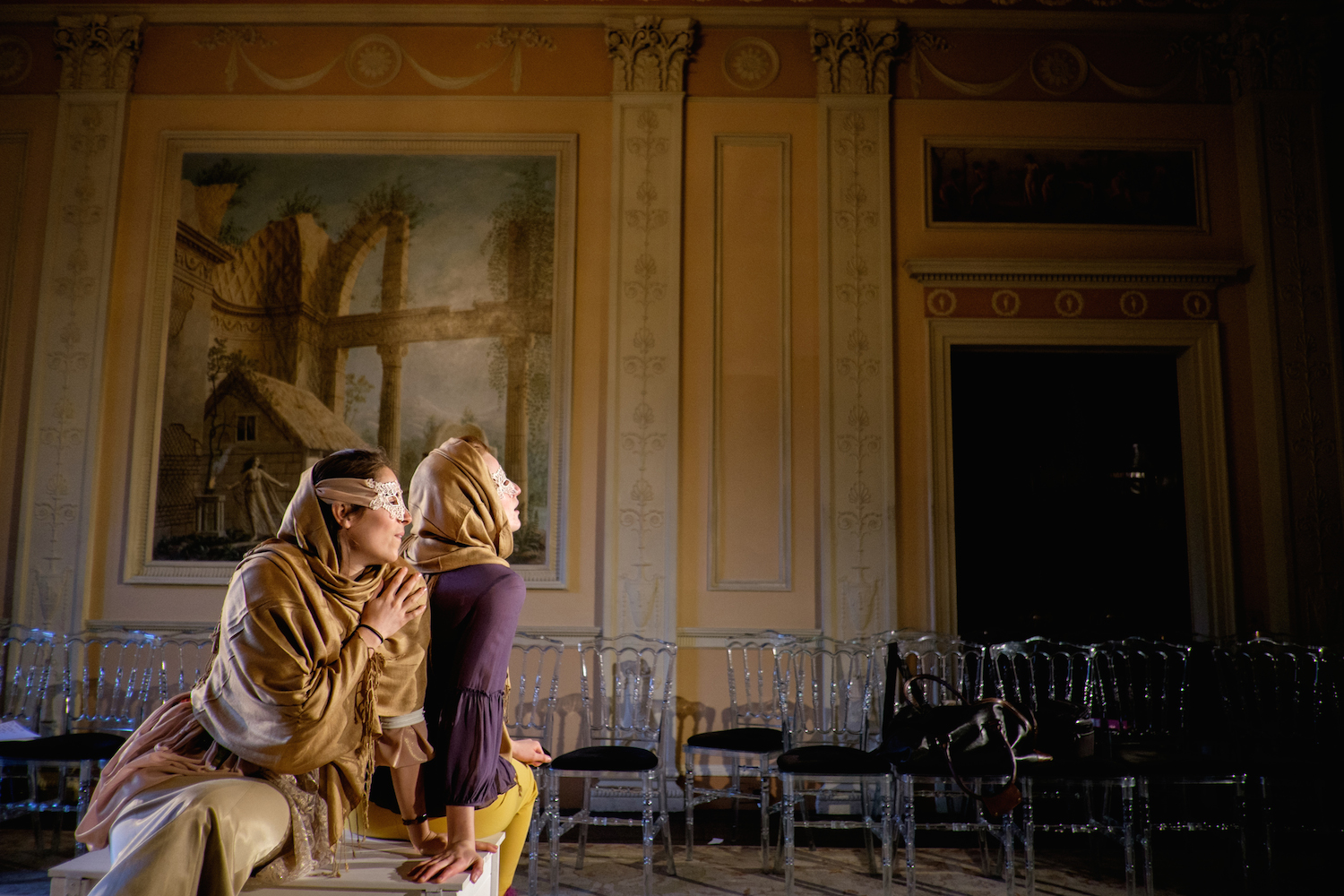 It’s the most exclusive and intimate way to see Shakespeare. A group of actors coming into your home performing A Midsummer’s Night Dream, or Romeo and Juliet, or The Taming of the Shrew. You’ve never seen Shakespeare like this before and neither have your guests.

Go People, a British theatre company, makes it happen by providing a private theatre available at a host’s house.

“We offer fully produced plays that are portable and can thus slot perfectly into a client’s own home for a single night at a time, solely for the pleasure of them and their guests,” co-founder Lucy Eaton said.

This August, Hamptonites will have the chance to experience the intimate performances first-hand when Go People travels to New York. The theatre company is accepting a limited number of reservations for performances taking place from August 12 to 24 and is already hard at work preparing. 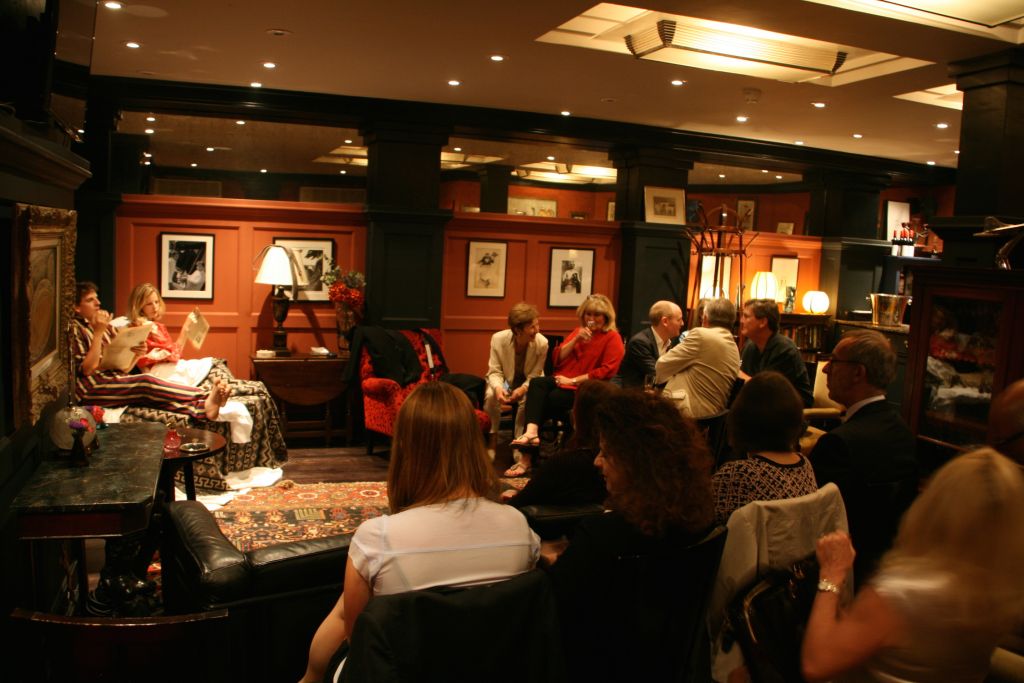 It takes approximately three weeks to prepare for a 90-minute play. Eaton and her co-founders Melanie Fullbrooks and Freddie Hutchins trained at some of the best drama schools in London: LAMDA, Guild Hall and Bristol Old Vic. Their backgrounds give them access to a vast number of young actors and actresses for performances but they are still always looking to find those people that are flexible, easy going, not easily phased and can appreciate what it takes to perform in someone’s home. After a show, the actors and actresses tend to socialize with the hosts.

“I will always remember their stunningly rustic dining room, with all of us squeezed in around the table…it was like something out of an old book,” Eaton said. 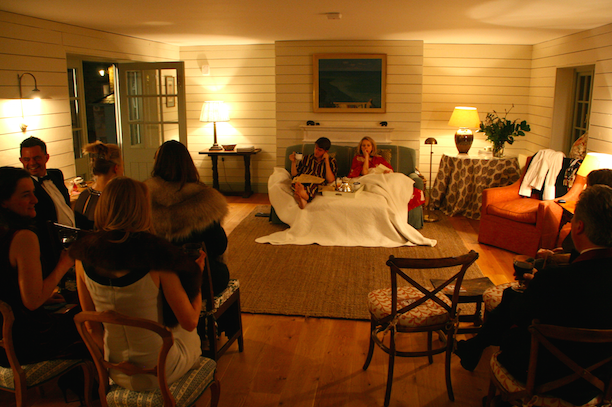 It’s those types of interactions that inspired Eaton, Fullbrook and Hutchins to create Go People at the end of 2013. The three were frustrated with the “particularly stagnant nature of the acting world at the moment,” Eaton said. The name Go People came about while when researching, Fullbrook began to state, “We aren’t people who sit by the phone; we get things done, we make our own luck. We’re go-people, we do things.”

While in the past two years the company has performed many plays, one of their favorites that they are bringing to the Hamptons is A Midsummer Night’s Dream.

“I think we have found humor in places that audiences won’t have seen before and I think we have made sense of moments that have been brushed over in the past,” Eaton said.

Go People is in the Hamptons August 12-24, wearegopeople.com.