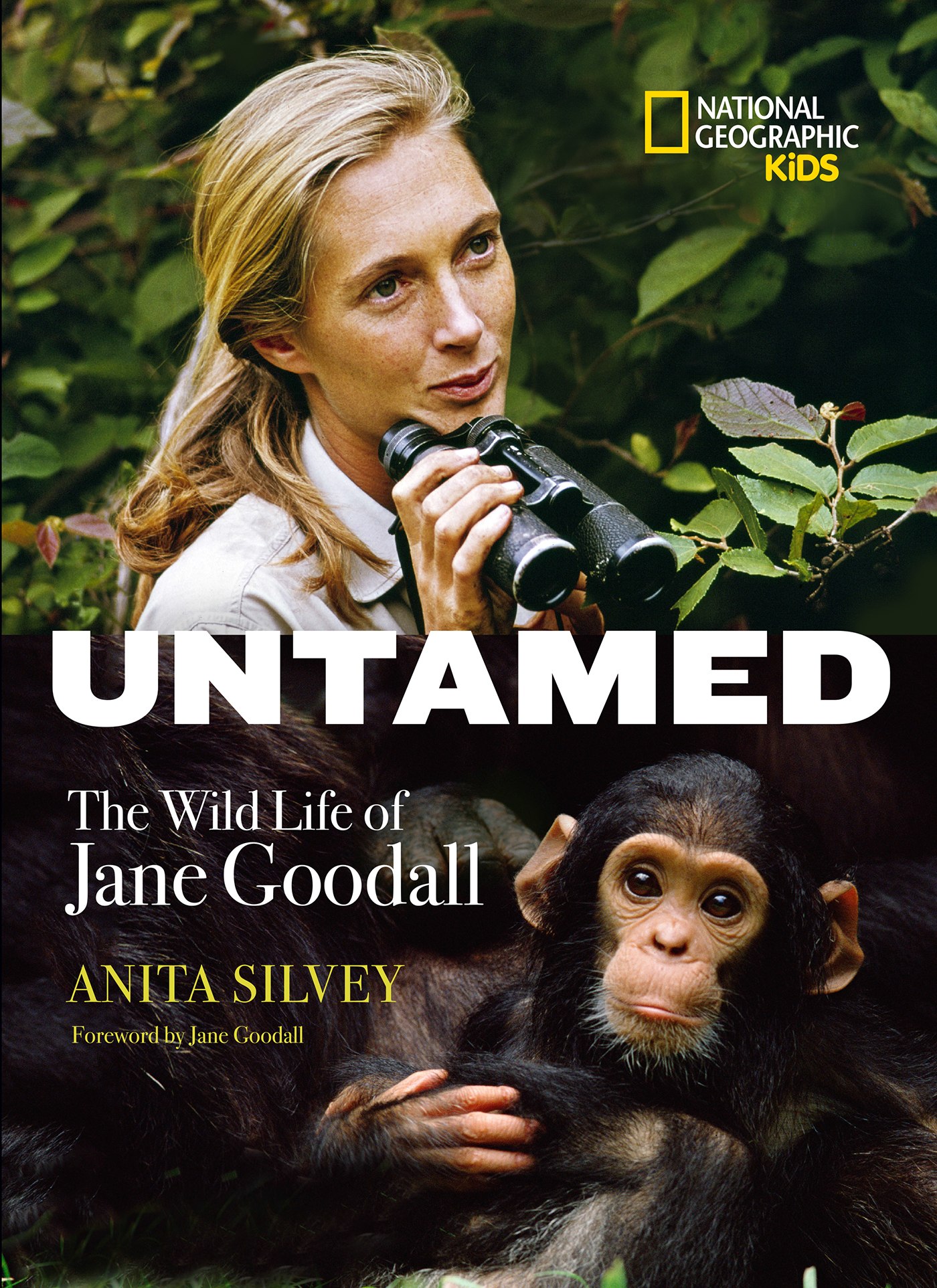 Summer’s almost over and, when you go back to school, there’s one thing you’re going to miss: your dog.

Or your cat, your gerbil, or your horse. Your best bud for the summer, the friend you played with all vacation long, the pal that inspires you to want to learn more about animals and their care. Learning is what one scientist did, and in Untamed: The Wild Life of Jane Goodall by Anita Silvey, you’ll read about her.

Jane Goodall loved animals almost from the day she was born.

Growing up near London , she had all kinds of pets: earthworms, dogs, chickens. “Jane loved all creatures great and small,” said Silvey but most of all, she loved chimpanzees. She wanted more than anything to go to Africa to see them.

Related Content
8 Books to Read Before Summer Ends
You Need This Book on Your Coffee Table
3 Summer Reads
Though most of her early life was spent near the grounds of a London-area manor filled with animals, Goodall and her family moved to Bournemouth, England , during World War II, to a coastal area where it was safer. Even there, Goodall made friends with all creatures; she even started a club for animal lovers.

Once she graduated from high school, though, “Jane didn’t really know what she wanted to do for work.” She trained as a secretary but found the job “exceedingly dull.” When an old friend whose family owned a farm in Africa invited her to visit, Goodall was beside herself with excitement. It was a dream come true!

Of course, once she got to Africa , Goodall wanted to stay but she needed a job. When someone suggested she visit Louis Leakey, a renowned scientist later known for his work in paleontology, it became the perfect opportunity for both of them. Jane got the job, and more: Leaky had been thinking about sending someone to study chimpanzees in the wild, but he needed the right person to do it.

“On… July 14, 1960,” said Silvey, “Jane Goodall set off for Gombe Stream Game Reserve’s… rugged country.” Her “one goal: to find the region’s elusive chimpanzees and to observe them for as long as she could.”

It was a goal that launched a career that’s made a difference in the world.

Long ago, back in the beginning of time, I wanted to be a veterinarian someday. I’ll bet that same thought has crossed your young pet-lover’s mind, too; Untamed: The Wild Life of Jane Goodall is a good way to show her that domestic pets needn’t be her only clientele.

From the cover (look at that adorable chimp!) to her notes at book’s end, author Anita Silvey gives science-minded children something inspirational in Goodall’s story. Taking the tale beyond Gombe then, Silvey shows us what Goodall’s doing today, and kids will learn how they can get involved.

I appreciate that young readers will be challenged here, both with what Silvey says and how she says it; a sharp 9-year-old might tackle this book, though its content is meant more for kids a little older. With its pictures, its story, “field notes,” maps, and more, “Untamed” will be a book they’ll enjoy monkeying with.