Even the AC is Sexist 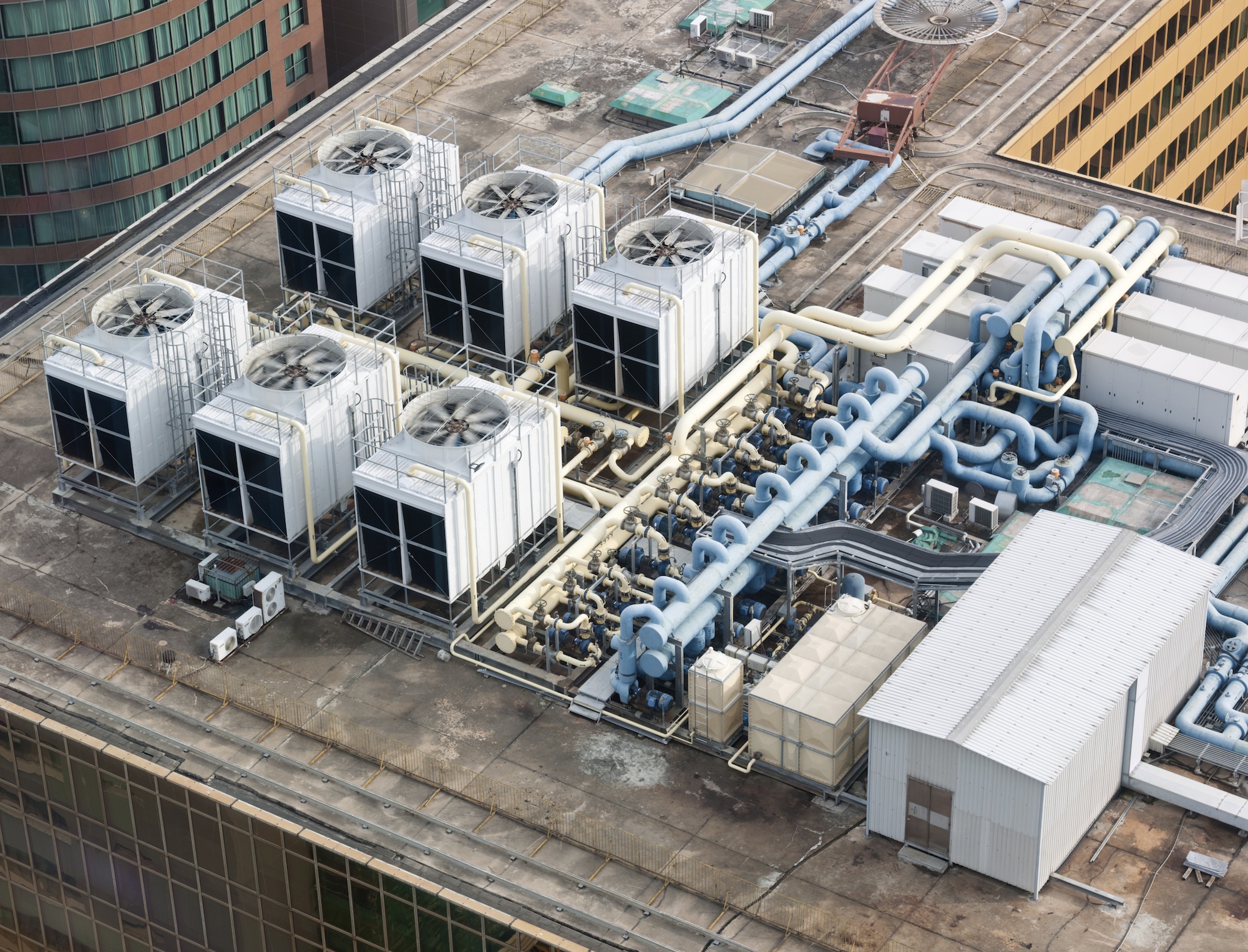 Layers are a woman’s best friend in the summertime. Ladies, we know you understand the struggle. Dressing for work is bit like preparing to be transported from a beach in the Caribbean to a snowy mountaintop in the Rockies. It’s hot and sticky out and the minute you step inside your office building you need a winter coat and gloves. You can blame the men. It turns out the formula used to calculate the international standard recommended temperatures is based on the 1930s “metabolic equivalents” of a most likely white, 40-year-old male, weighing 155 pounds and wearing a suit. That’s right, even the AC is sexist. The good news for all those that sit shivering? Researchers, engineers, architects, urban planners and the person manning your office thermostat are beginning to rethink those recommended standard temperatures.

The 34-Seconds Heard Round the World

Thirty-four seconds. That’s how long it took Ronda Rousey to win her UFC match against Bethe Correia. Rousey knocked Correria out after a quick 34 seconds earning a UFC championship belt, which she donated to a Brazilian Judo School, cementing her position as one of the great female athletes. Earlier this week Correria made a statement suggesting a rematch next year, leaving fans wondering how long that match will last.

Don’t get us wrong, we love all the dog and cat GIFs we see on Twitter, but the GIF of the week and possibly the year goes to NASA. From one million miles away, the NASA Deep Space Climate Observatory (DSCOVR) satellite captured the fully illuminated “dark side” of the moon. Us Earthlings never get to see that side of the moon because unlike Earth’s rotation around the sun, the moon is in a synchronous orbit, meaning we see the same moon every night. DSCOVR is actually in space to provide weather data on potentially destructive solar winds. Take another look at the GIF and you’ll actually see Hurricane Dolores, last month’s powerful category 4 hurricane. off the west coast of Mexico.

Makeup and sweating don’t tend to go hand-in-hand, especially when heat and humidity are added into the mix. The leading ladies of the fitness industry share their workout makeup essentials.