Bins packed full of glass at an Applebee’s in Valley Stream sit waiting for Steve Brosnihan. He stops by twice a week hauling the heavy containers into his truck and brings them to a recycling facility in Queens. Brosnihan isn’t part of the recycling facility or an employee at the restaurant though; he’s an entrepreneur in the early stages of starting a business that’s trying to improve America’s recycling efforts one restaurant at a time.

Score Americans on our recycling habits and we’d get an F. From early grade school the importance of recycling gets drilled into daily routines. Glass, paper, plastic gets sorted and placed in the appropriate bins and yet according to the EPA less than 25 percent of American households and less than 10 percent of businesses recycle. Those numbers haven’t changed in 15 years.

As a professional in the hospitality industry, Brosnihan saw the lack of recycling firsthand. 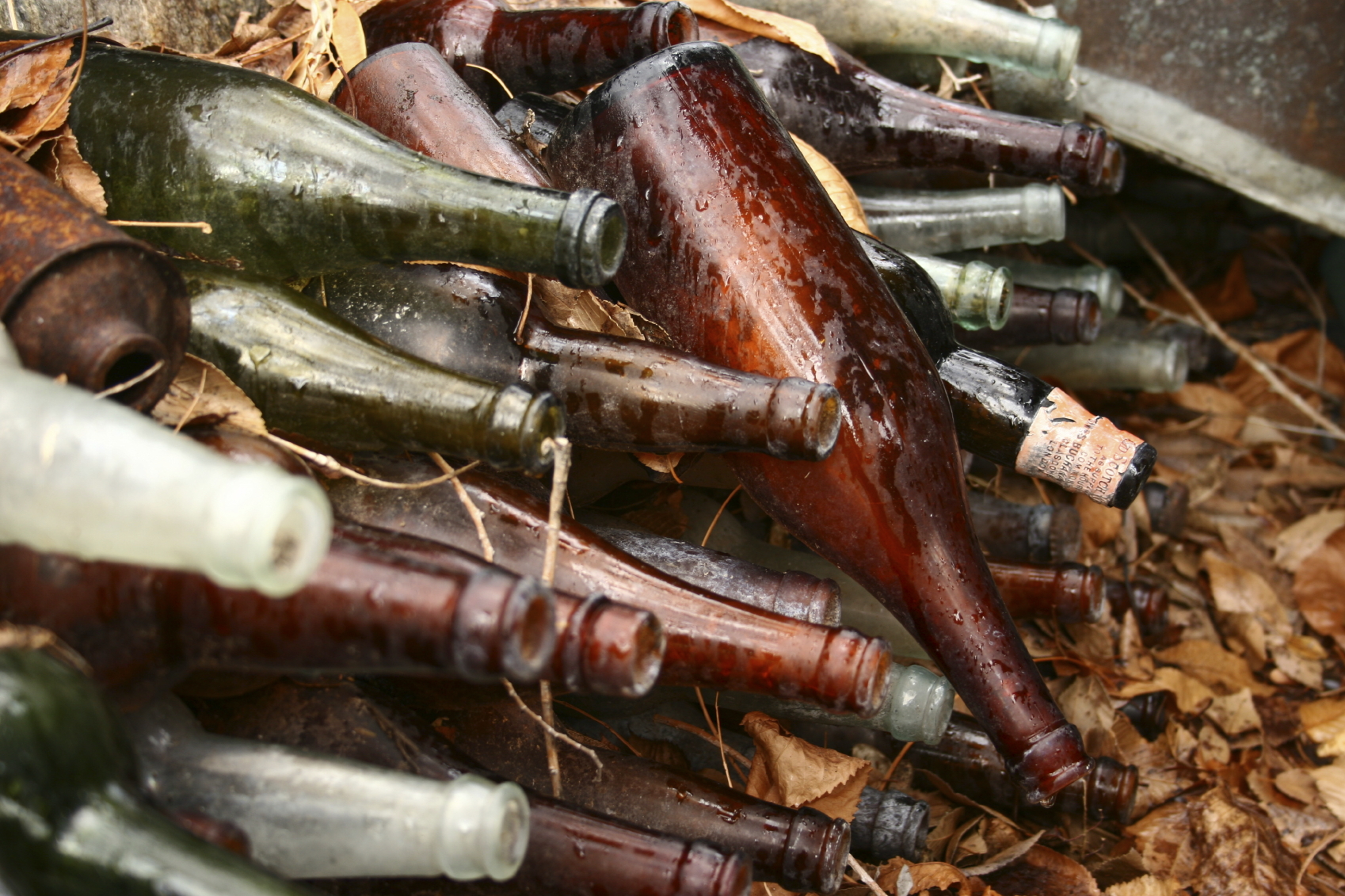 According to the EPA less than 25 percent of American households and less than 10 percent of businesses recycle. image: connor_robinson

“Glass is one of the only items that is 100 percent recyclable, it can be used over and over again,” Brosnihan said. “I noticed how much glass was getting thrown out, looked into it and decided to turn my expertise in marketing into something a little more positive.”

He founded Green Glass NY just over a year ago to provide recycling solutions for restaurants, bars and retail stores. The Applebee’s in Valley Stream was his test restaurant. He worked with them for 9 months, recycling more than 3 tons of glass, which according to Brosnihan is the equivalent of about a half-ton reduction in greenhouse gases.

“I provided bins and they’re smaller so they can be placed under the bar and because glass is heavy,” Brosnihan said. “Once the glass is collected I swap out the used ones and tack every bottle providing the restaurant with information on a monthly basis.”

Brosnihan charges a fee for the service but it is almost completely discounted by credit from the glass redemption. It’s just one of the benefits restaurants see from recycling, according to the Food Service Warehouse, restaurants that recycle see cheaper trash fees, reduced purchasing costs and it can be good for business with 79 percent of diners saying they prefer dining in an eco-friendly restaurant. Then there are the benefits to the environment. According to the Glass Packaging Institute, more than a ton of natural resources are saved for every ton of glass recycled, energy costs drop by 2-3 percent for every 10 percent cullet used and one ton of carbon dioxide is reduced for every six tons of recycled container glass used in the manufacturing business.

According to the Glass Packaging Institute, more than a ton of natural resources are saved for every ton of glass recycled. image: maasik

“It doesn’t take much of an effort to do it, but people don’t do it and that’s where I jump in and try to make a positive change in the industry,” Brosnihan said.

While just in the test phase, Brosnihan’s company is working on setting up partnerships with different organizations including the EPA, National Restaurant Association where he would assist with seminars on the benefits of recycling and with local Long Island towns such as Hempstead.

“It’s almost revolutionarily that there’s no company out there doing this, because glass will become more of a commodity,” Brosnihan said.