The Hamptons were made for weekends like this. Sunny skies, 80-degree temperatures and cool, timely breezes swept through the East End as Hamptonites continued to savor summer. Jason Derulo took the stage at VH1’s Save the Music Hamptons Live Saturday night, and Alec and Hilaria Baldwin mingled at Authors Night to benefit East Hampton Library. Alec, the Honorary Founding Co-Chair of Authors Night, was joined by more than 2,000 people who came out to meet with 100 authors across all genres in a festive cocktail party atmosphere. Honorary Co-Chair Edward Burns, who showed off his new TNT Original Series Public Morals Monday in the Hamptons, was also in attendance, signing copies of his book Independent Ed. The “Premier Literary Event of the Hamptons,” which celebrated its 11th anniversary this year, began with an Authors Book Signing Cocktail Reception at 5pm where guests enjoyed delicious hors d’oeuvres and wine and had the opportunity to meet their favorite authors, buy their books and have them personally inscribed. At 8pm, directly following the Authors Reception, more than 600 guests were hosted at 24 individual dinner parties at private area homes in honor of one (or more) of the guest authors. 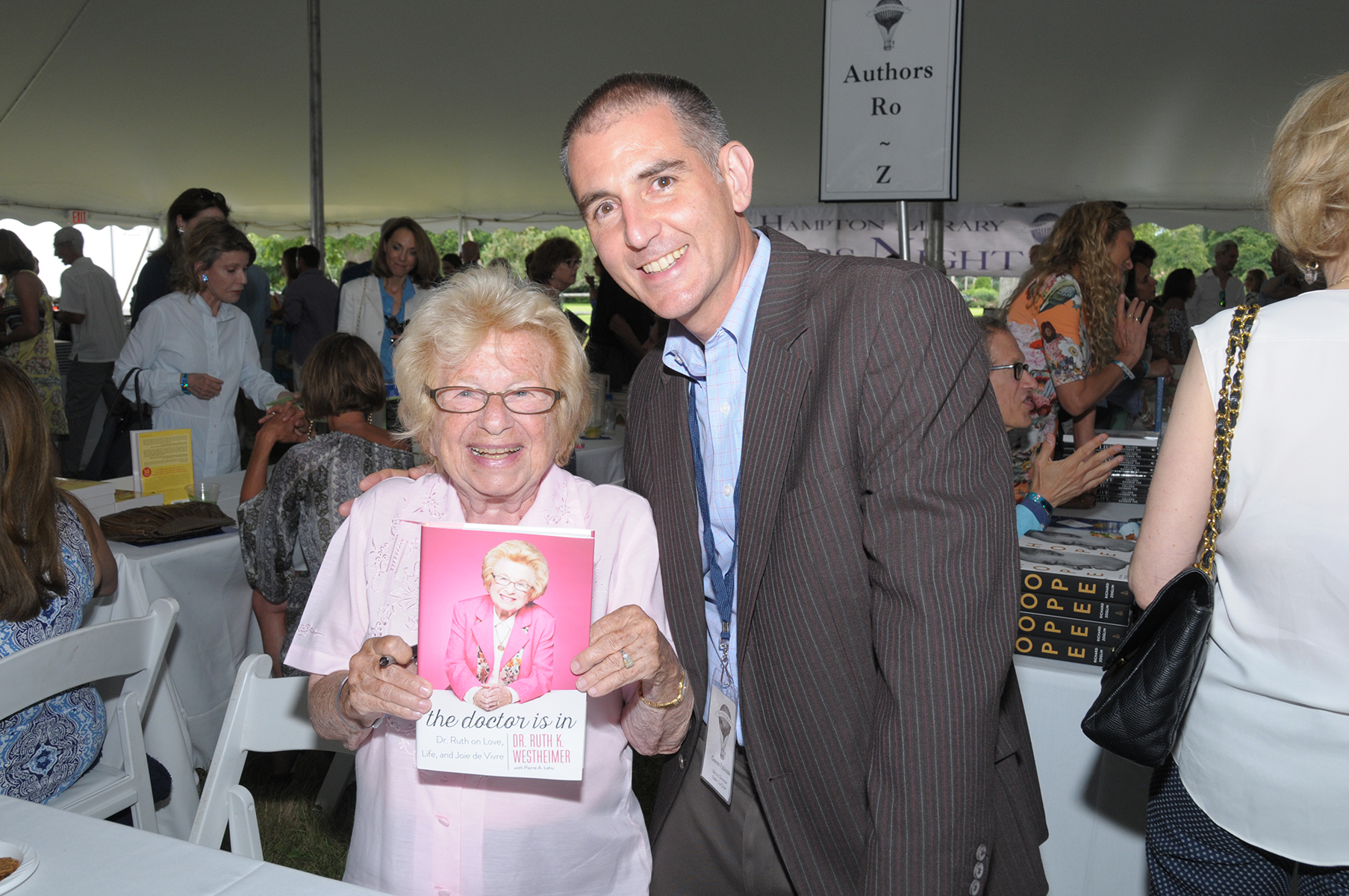 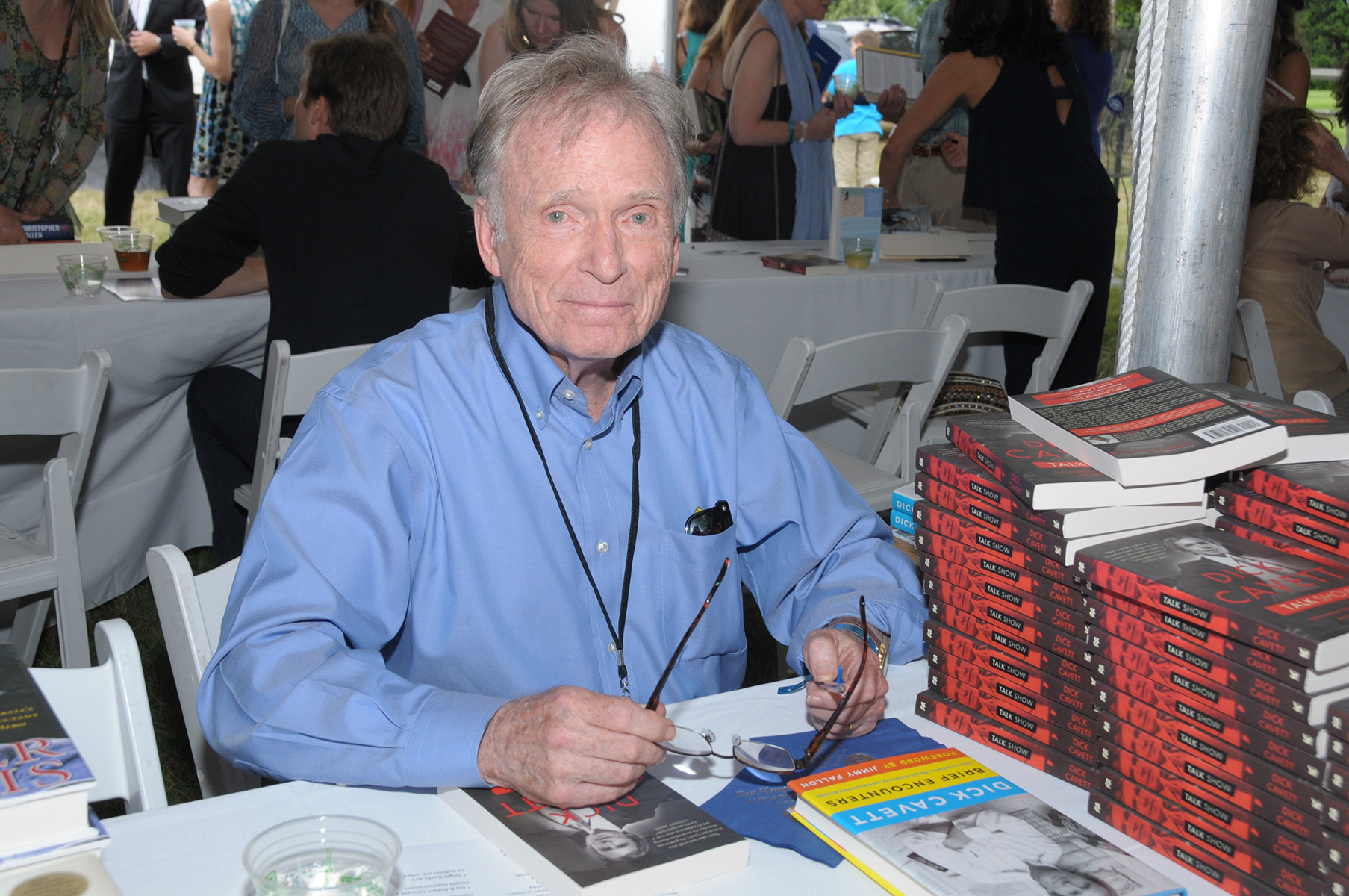 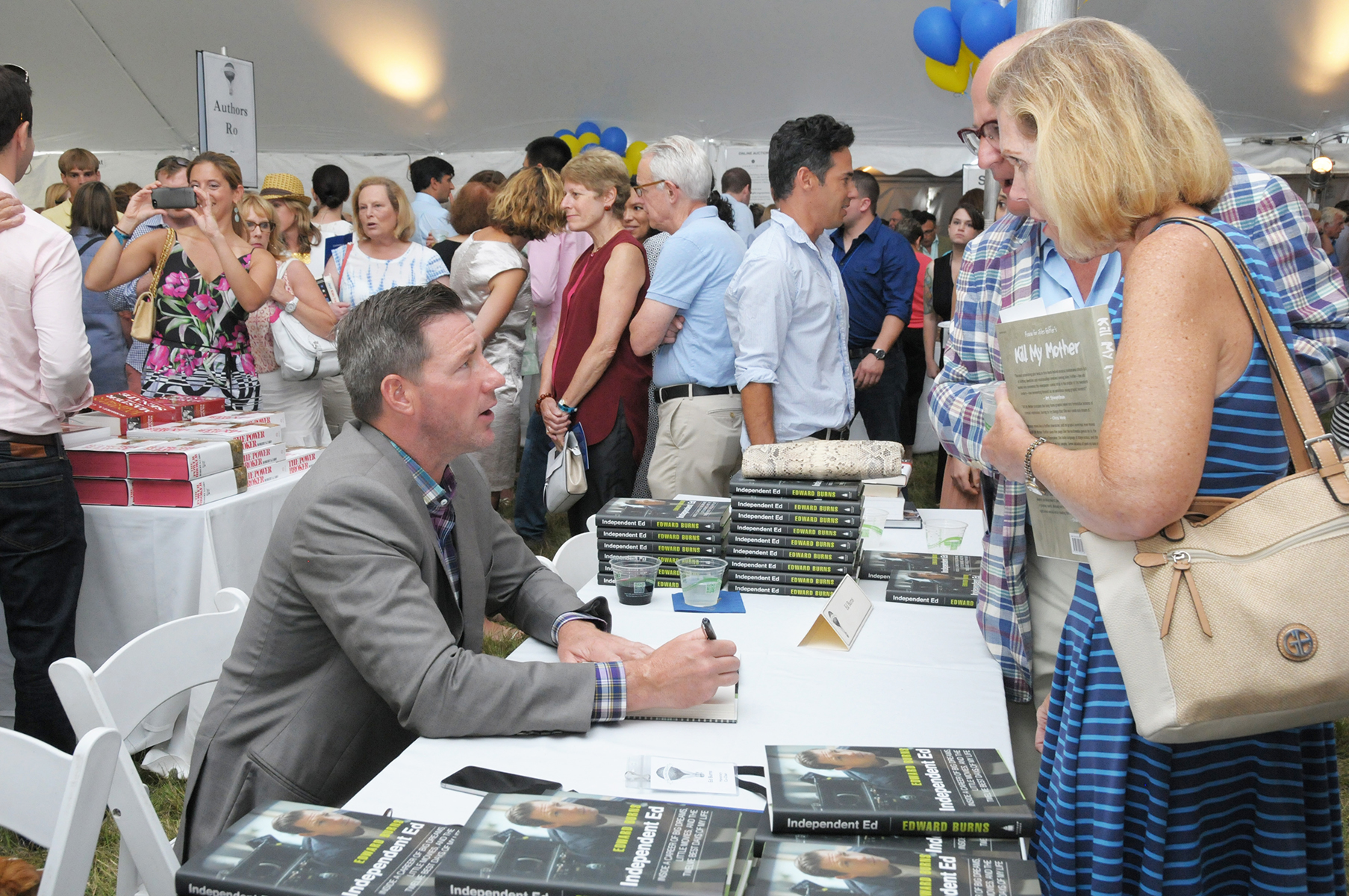 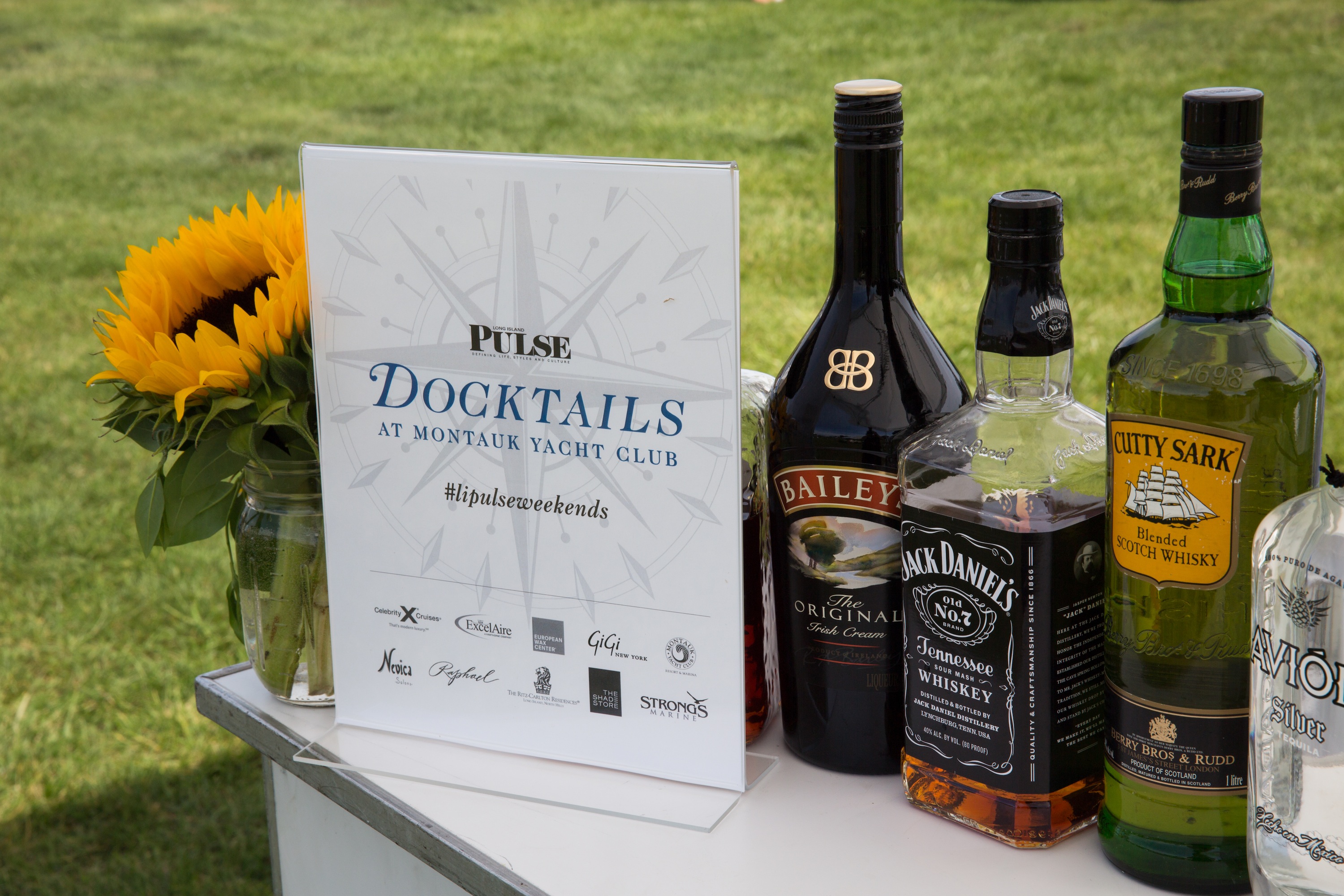 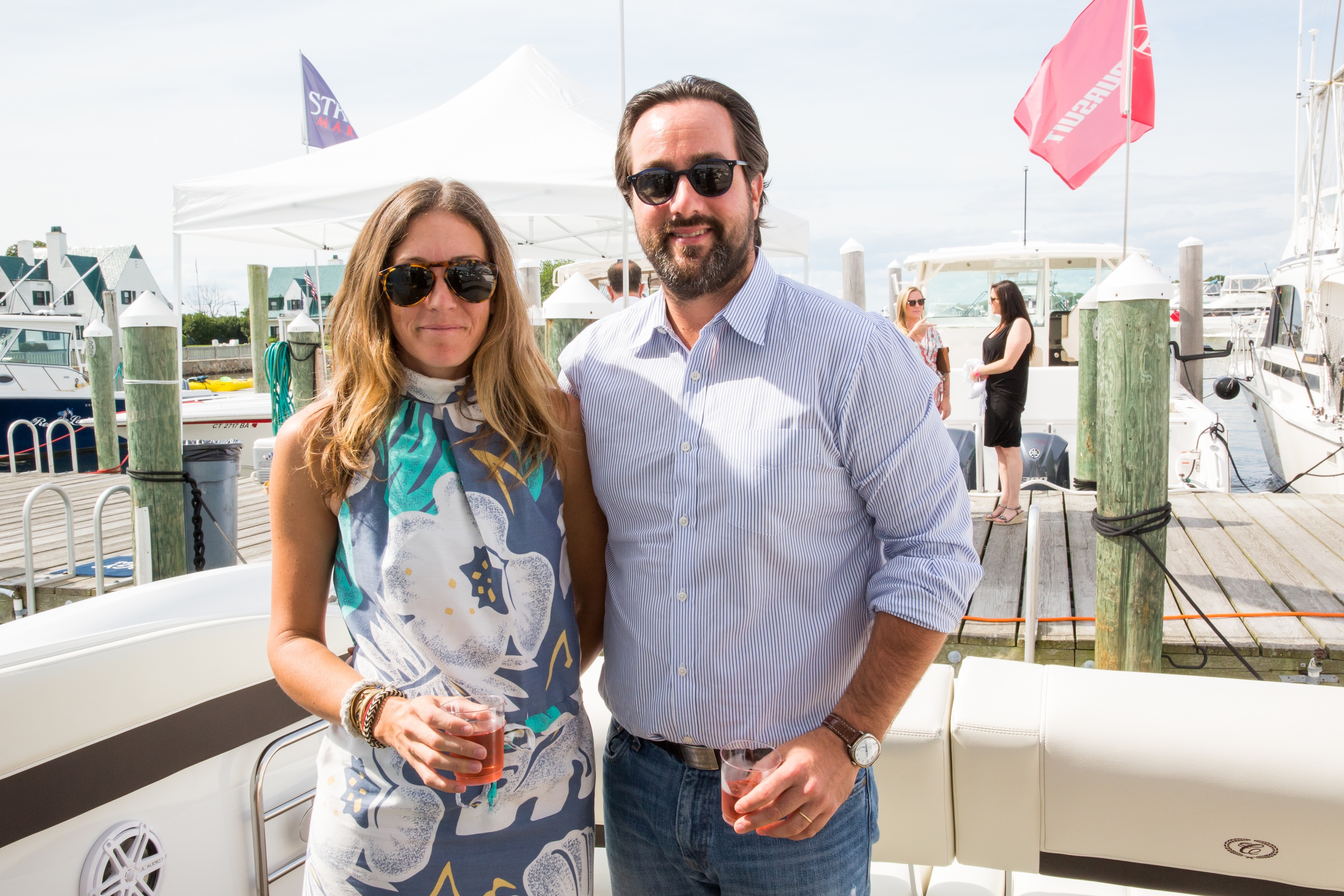 It was a beautiful day for a dockside drink at Montauk Yacht Club (credit: Jenny Gorman) 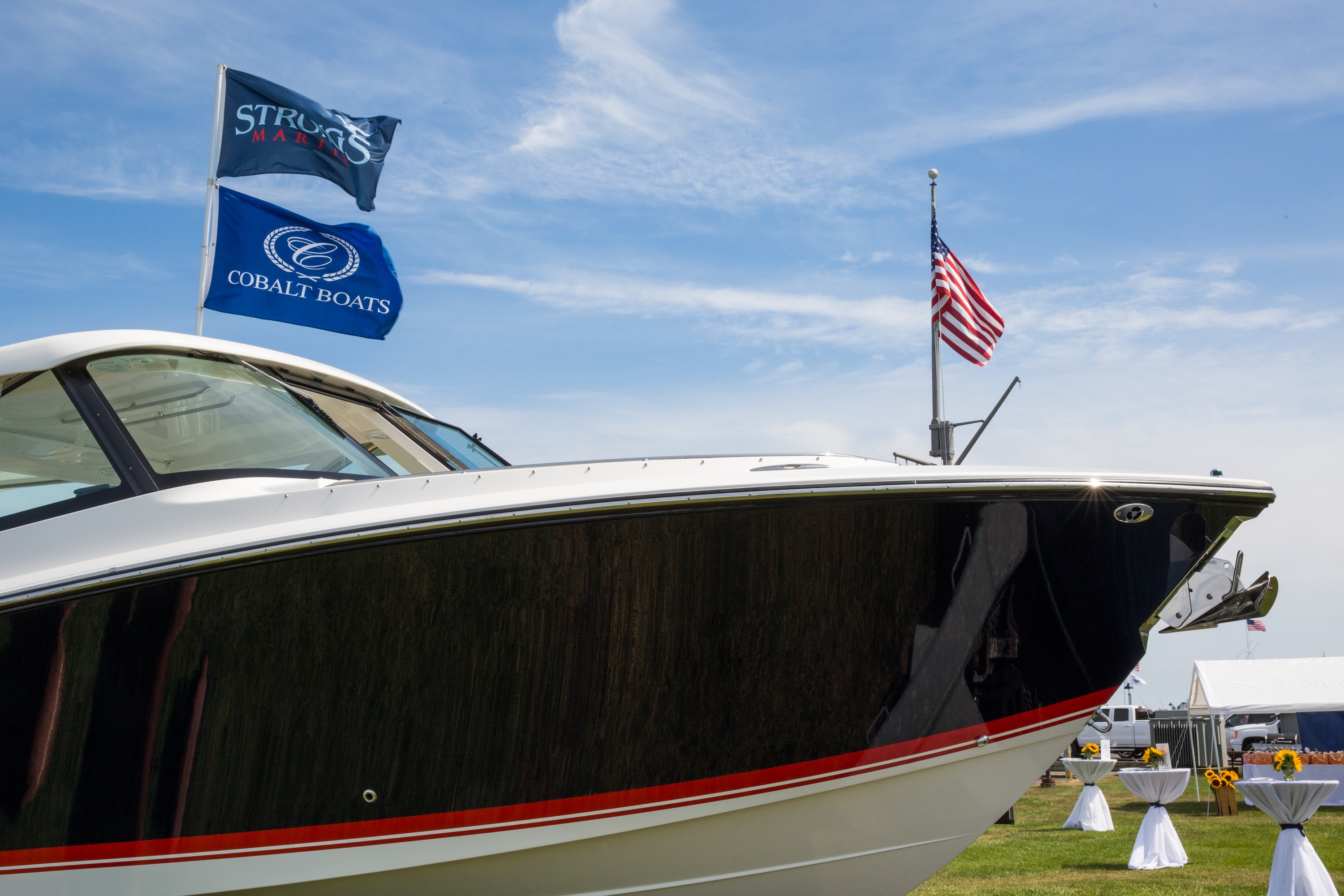 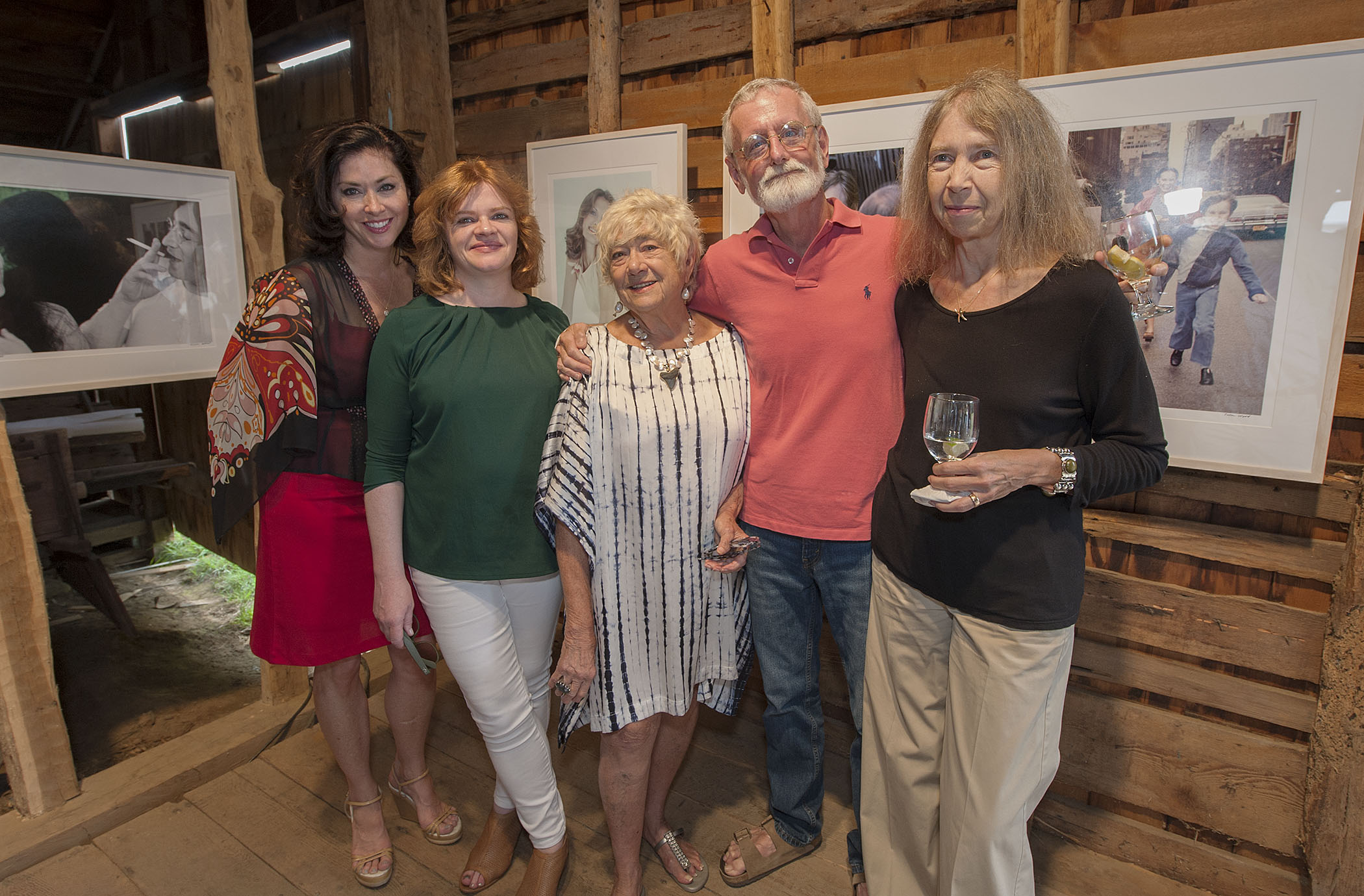 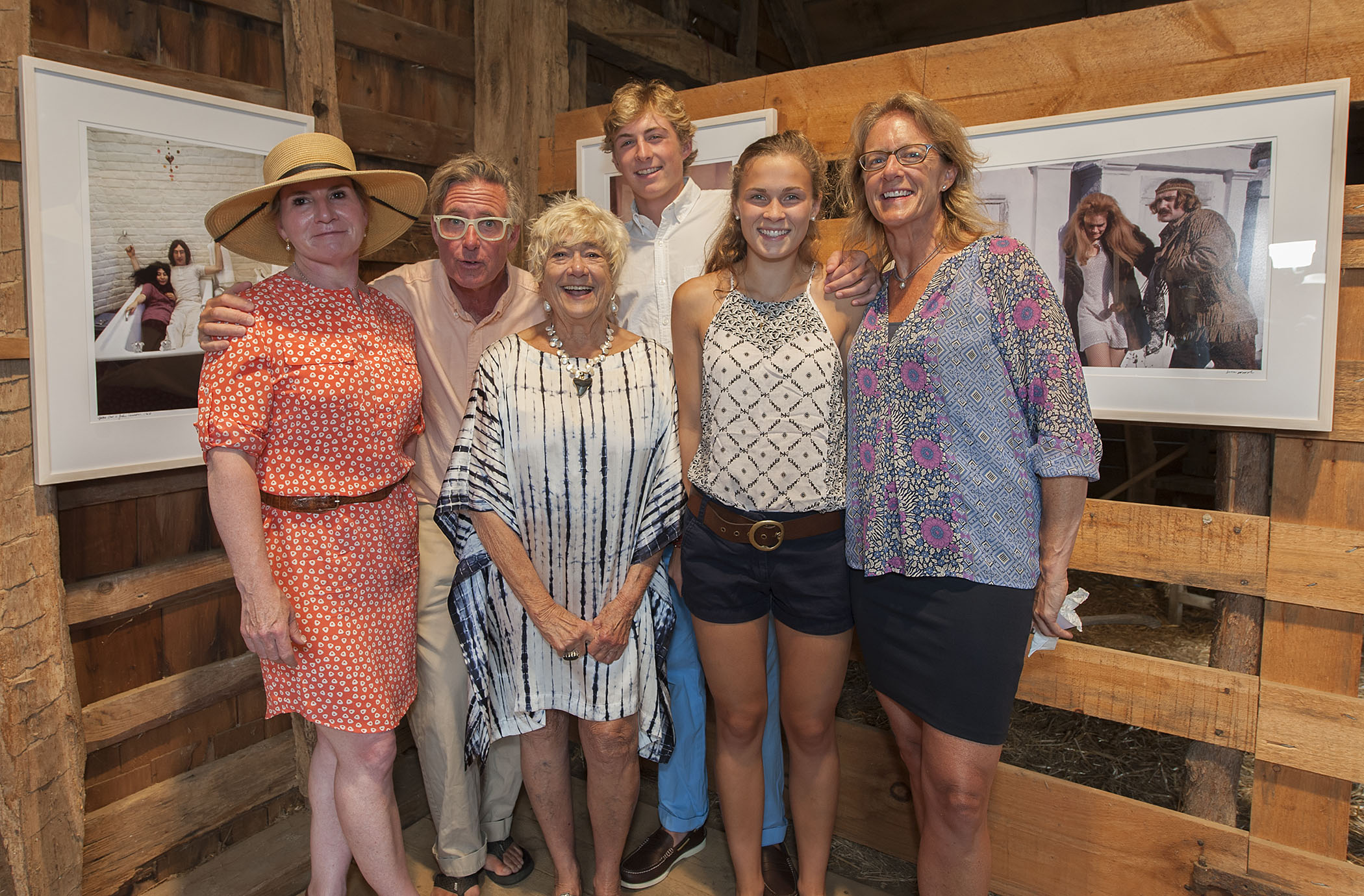 CEO and Creative Director of Alice + Olivia Stacey Bendet hosted an evening of champagne and shopping in honor of Sunday’s 10th Annual Strides for Life race to benefit the Lung Cancer Research Foundation. Bendet, who posed on the red carpet, gave shoppers a 10 percent discount on all items in the store with a portion of the proceeds going to Lung Cancer Research Foundation. 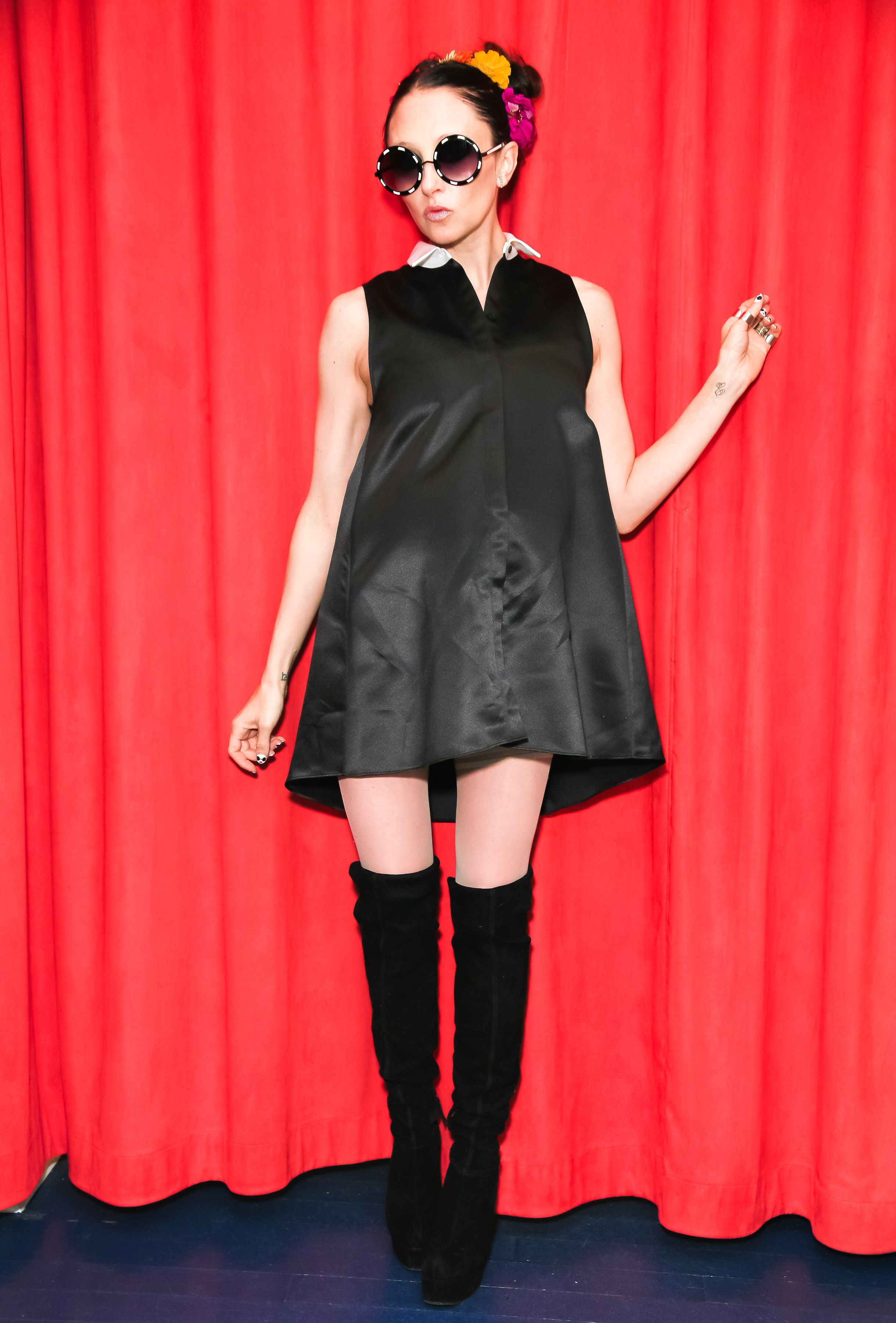 Even dogs enjoyed the evening of champagne and shopping (credit: matteo prandoni/BFA.com)

On Sunday, more than 1,000 runners competed in the three-mile race. The signature event of the Lung Cancer Research Foundation raised more than $400,000 for the cause. Luis Ramirez, 24, was the top male finisher over 12 years old (15:24), and Barbara Gubbins, 55, was first among women over 12 years old in 19:02. Thomas Arnold, 11, clocked in at 21:06, and Danielle Paulson, 12, at 27:54 to win the 12 and under boys and girls groups, respectively. Southampton Major Mark Epley was the honorary chairperson. 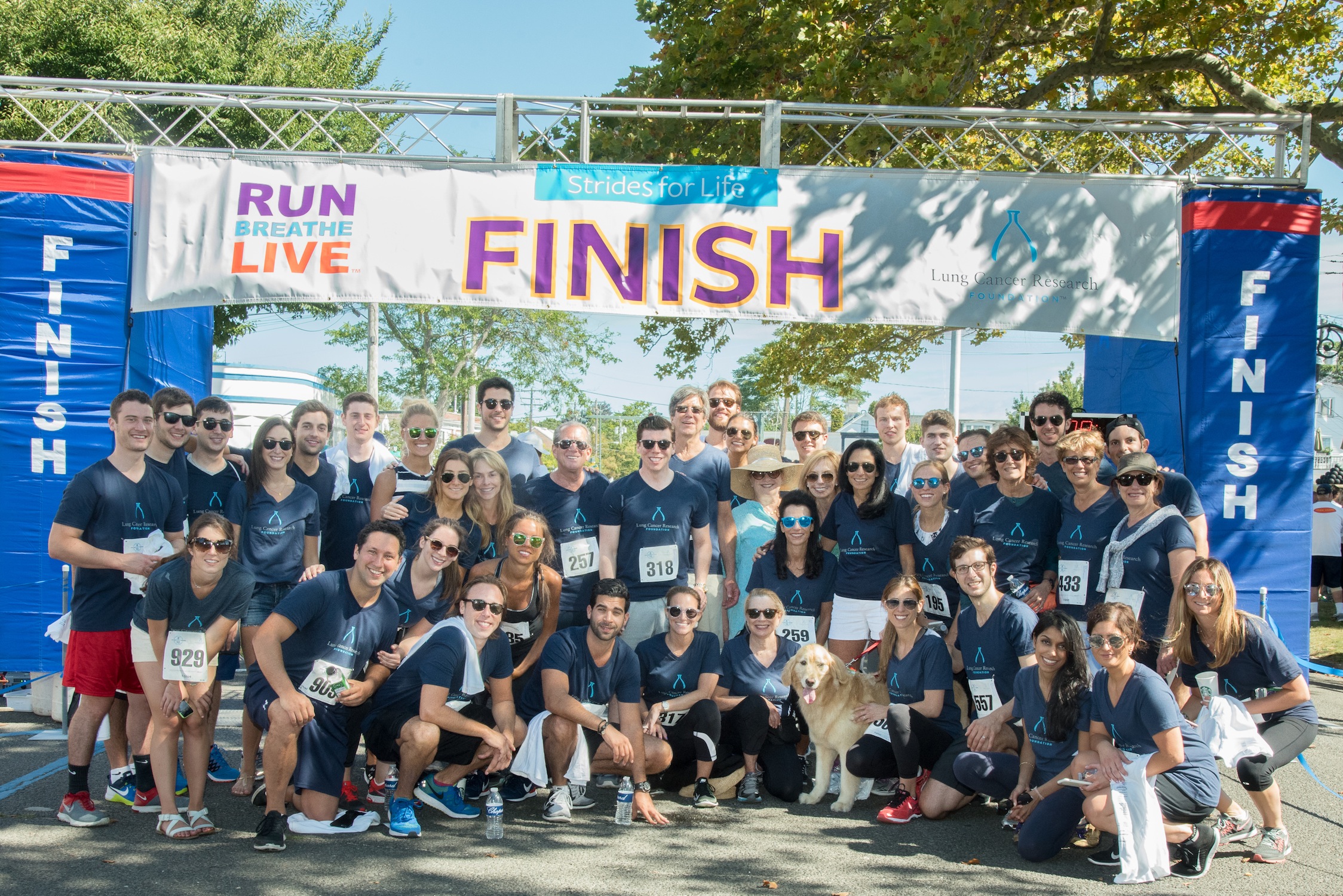 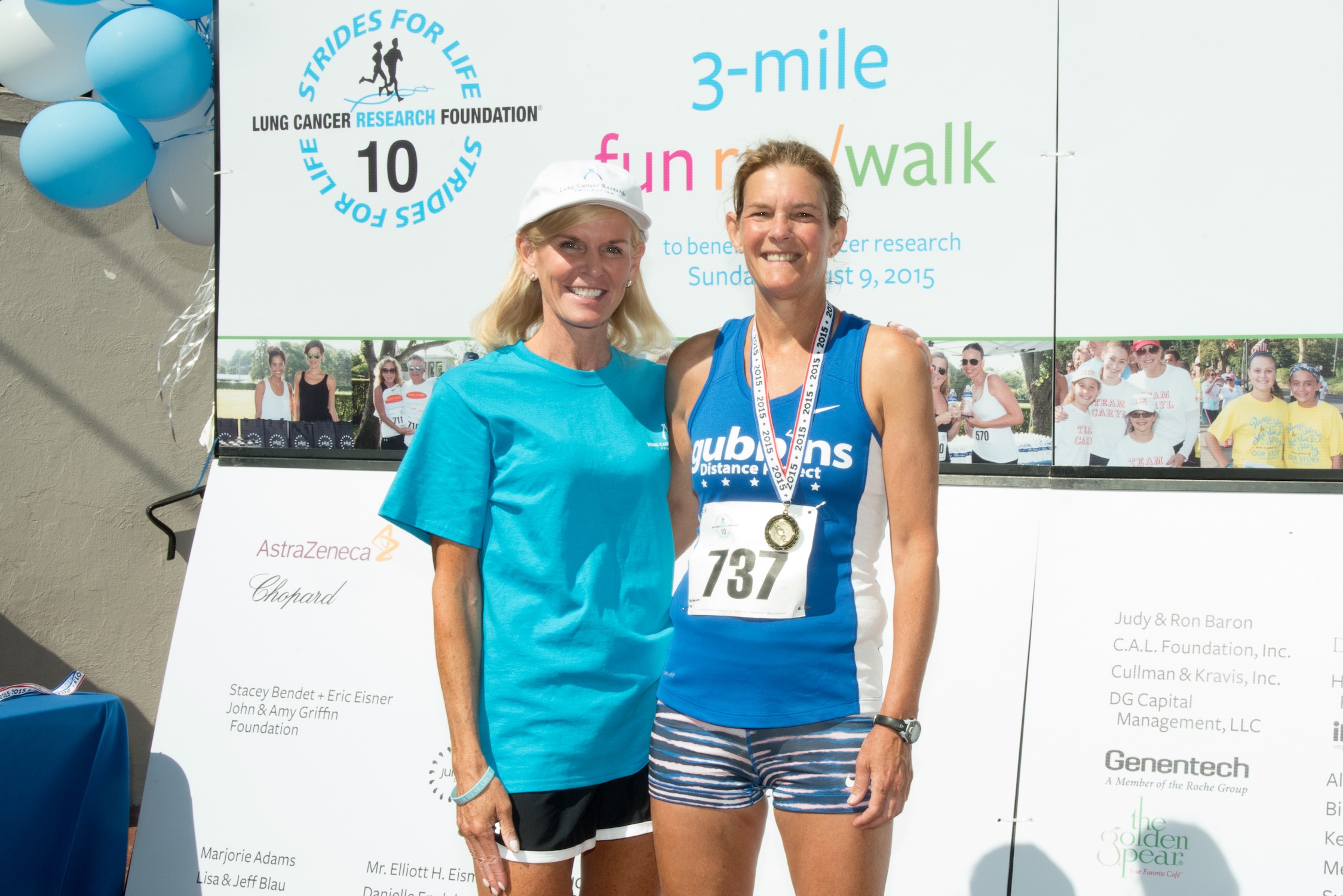 Here are our favorite Instagram photos from the weekend in the Hamptons. Headed out East? Use the hashtag #LIPulseWeekends and you could be in our social media recap. Be sure to follow us on Facebook, Twitter,Instagram and Pinterest.