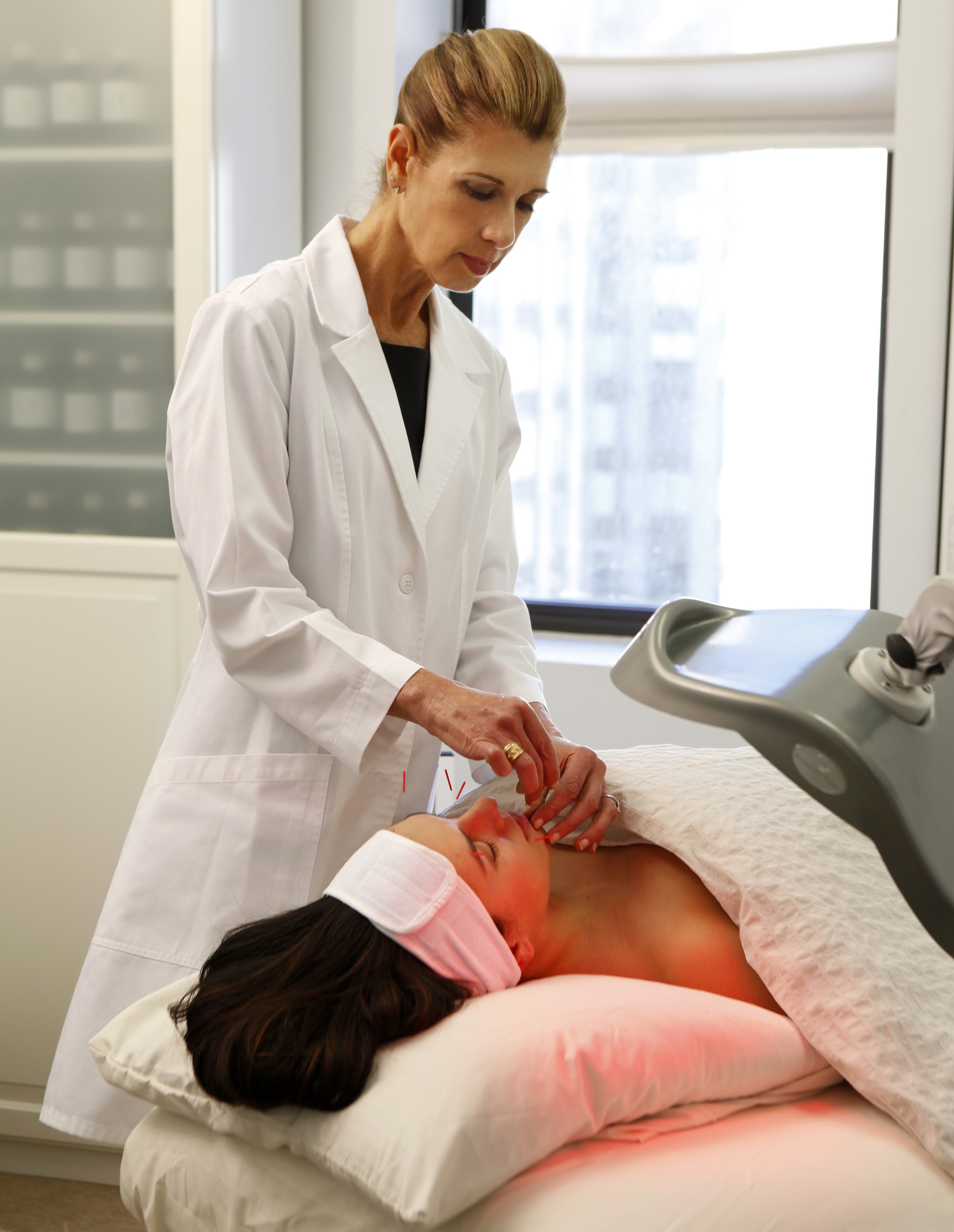 Take 5 to 10 years off your face in an hour without leaving your chaise lounge. Then, turn heads at a fabulous Hamptons benefit. If you’re skeptical, you probably haven’t tried Hampton’s Express.

“It’s basically taking your face to the gym,” Shellie Goldstein, dubbed “acupuncturist to the stars,” said.

“You’ll see it right away. It is a quick fix,” Goldstein said. 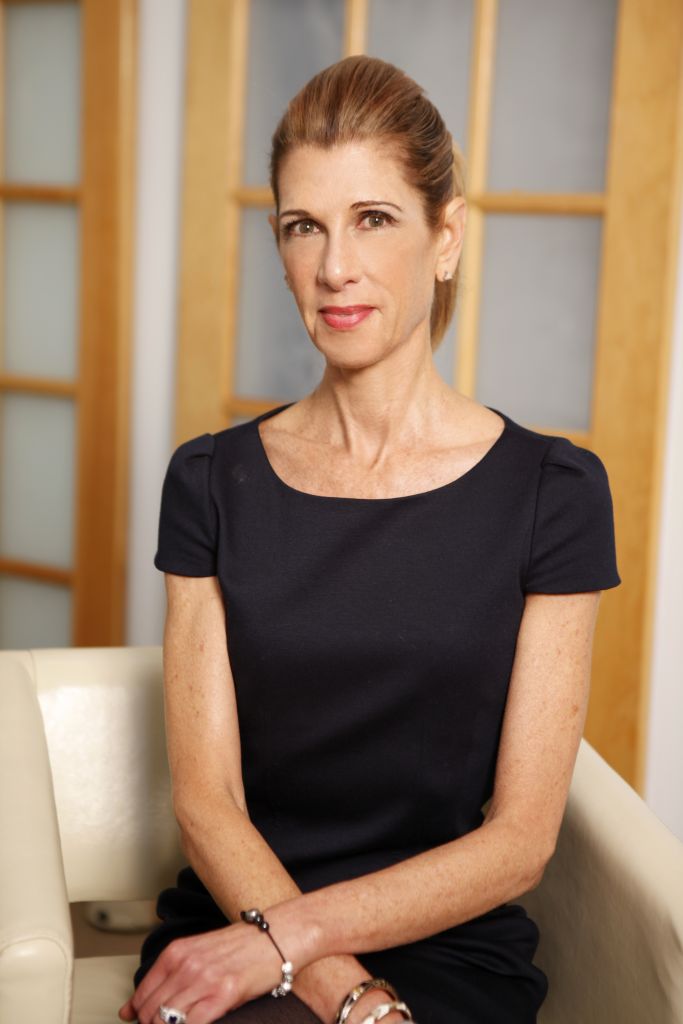 Some people leave it at that, getting the treatment as a pick-me-up right before a big event, but others are coming back weekly or every other week, which is recommended for long-lasting results. You might think facial issues just happen because you’re cursed, but that’s not it. They often pop up because of other issues, like digestive problems or hormonal imbalances. By adding acupuncture to the mix, Goldstein gets to the root of the matter and helps change a client’s body.

“It’s not a tight facelift,” Goldstein said. “In Chinese medicine, we say that health is from within. This treatment really does create health from within. By adding the acupuncture, and anyone who has ever had acupuncture knows how relaxing it is, there’s nothing like it.”

Sound mind, sound body, sound skin. It’s no wonder Hamptons summer residents of all ages are booking sessions with Goldstein, either at her Wainscott office or at their Hamptons homes. People in their 20s and 30s are getting the innovative treatment for preventative reasons, those in their 40s to reverse early signs of aging and the 50+ crowd loves looking a full decade younger.

So what’s the catch? There’s a risk of bruising, which Goldstein minimizes by not putting needles in a client’s face.

“I tend to put needles in the body and then use other modalities like microcurrent for the face because if this is a treatment that someone wants to look great for that night, you don’t want to give them a bruise,” Goldstein said.